Added to the National Register of Historic Places in 1993, this historic 19th-century home was built between 1859 and 1862 and was home to the family of David Guitar. The two-story house is a good example of typical Late Victorian Italianate architecture, which was popular in the country during the second half of the 1800s. During the Civil War, David served as a captain in the Confederate Army while his brother, Odon, served the Union as an officer in the 9th Missouri Cavalry. Odon was later promoted to brigadier general by President Abraham Lincoln.

The David Guitar House is a historic pre-Civil War house that is listed on the National Register of Historic Places. 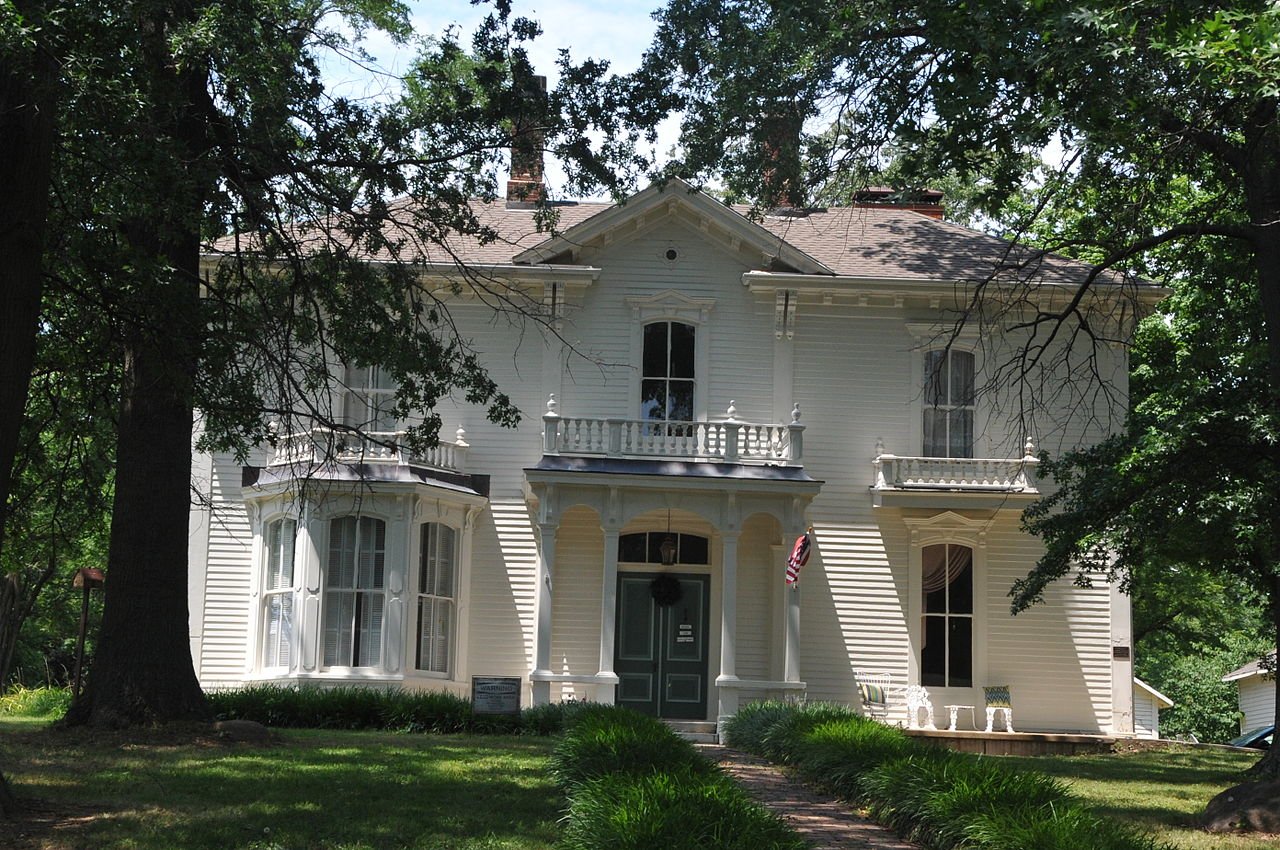 While most sources suggest that Guitar designed and built the home, an article in the Missourian that is linked below states that Guitar acquired the property after the hone was already built. The house is currently privately owned. For many years, the historic home was a bed and breakfast and a popular wedding venue.