The Stagville State Historic Site, located in Northern Durham, is dedicated to preserving the history of one of the largest plantations in North Carolina and the greater American South. Owned by the Bennehan-Cameron family, the plantation once amounted to 30,000 acres of land and enslaved over 900 people. The designated historic site encompasses a fraction of this land, including the Bennehan family home, the "Great Barn," and the original slave quarters. This entry will focus on the slave quarters section of the plantation, "Horton Grove." In particular, this entry will highlight slave life at Stagville, including life after empancipation, as well as the site's "Juneteenth" commemoration event, held on June 8th, 2019.

This is a letter and personal account from JQA Hollister describing the immediate implications of Emancipation for enslaved people at Stagville. 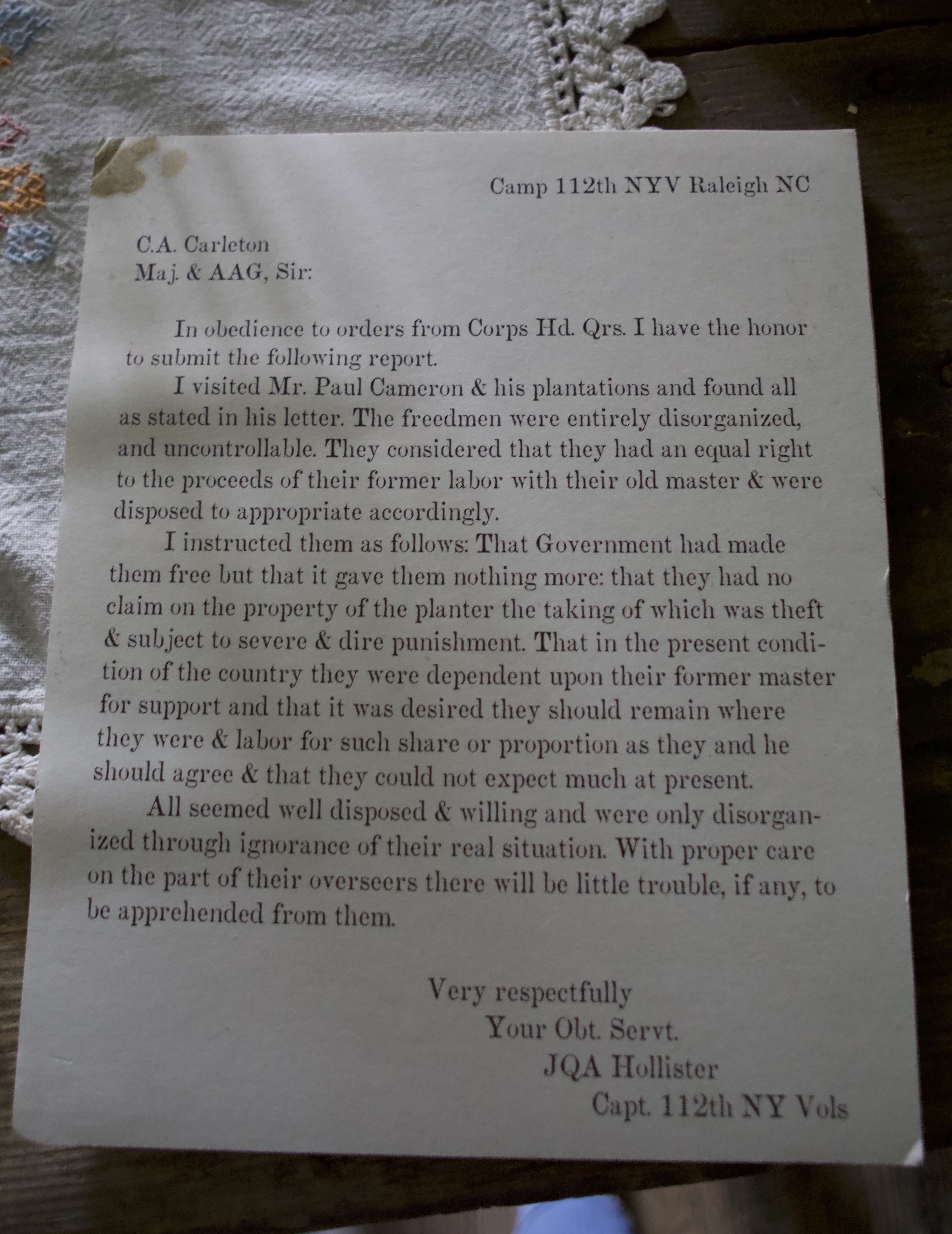 This structure - a surviving slave quarters home - is a part of the Horton Grove community. Brick insulation provided a layer of protection for slave families and has helped the structure maintain over the years. 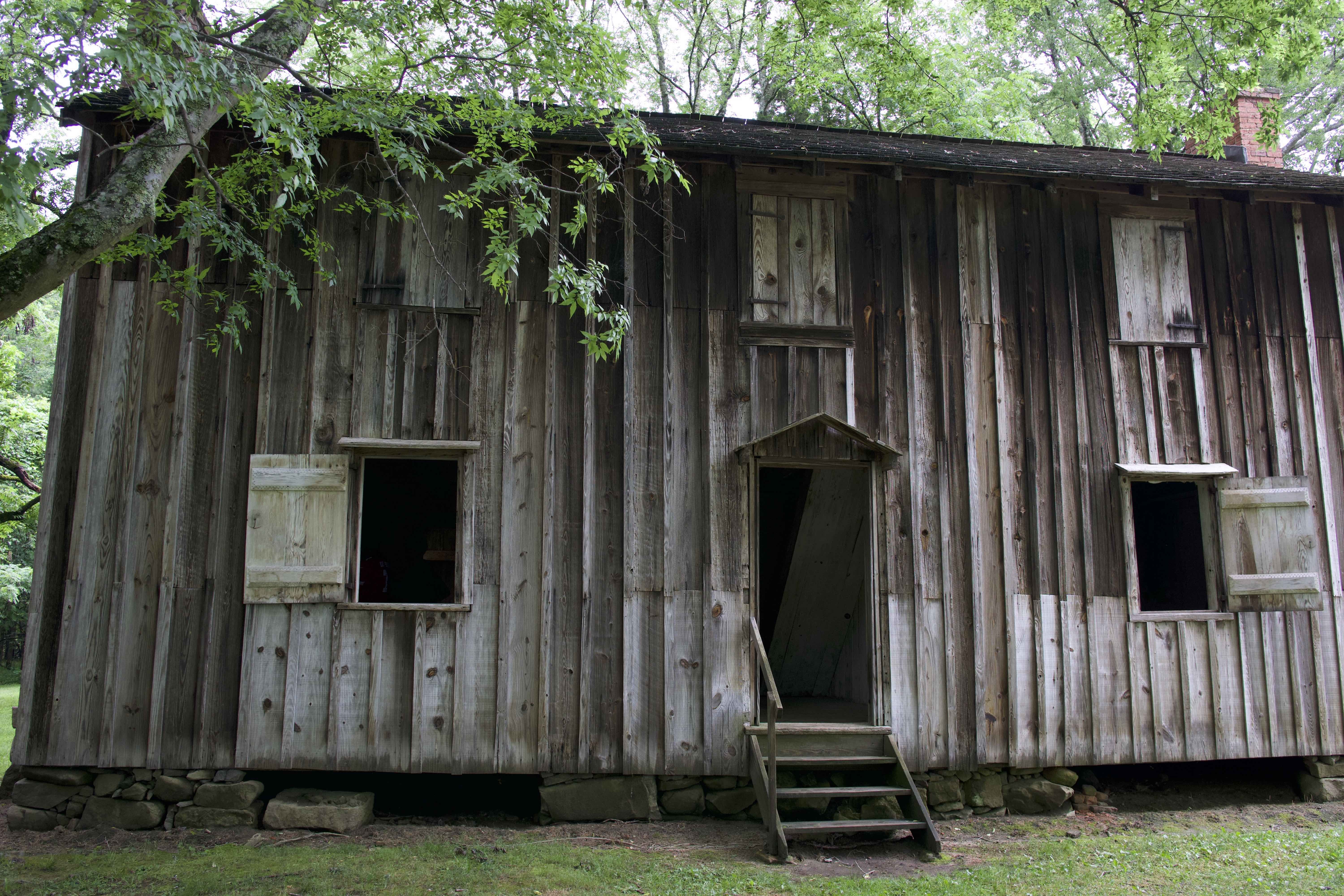 Typical homes for slaves were one level and one room. The Horton Grove home is two stories and contains four bedrooms, one of which is pictured here. 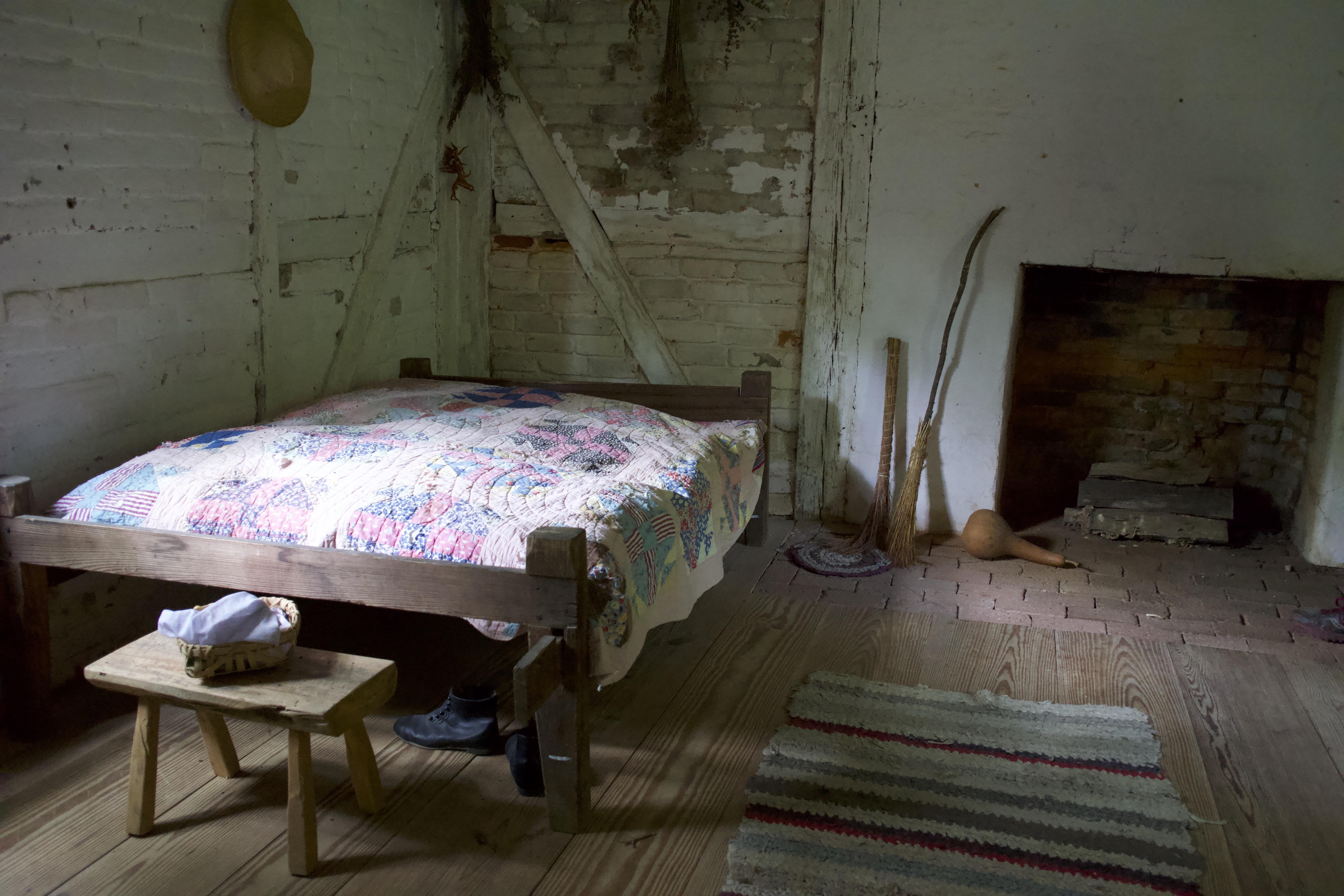 Enslaved people built the chimney on the side of the home by hand. 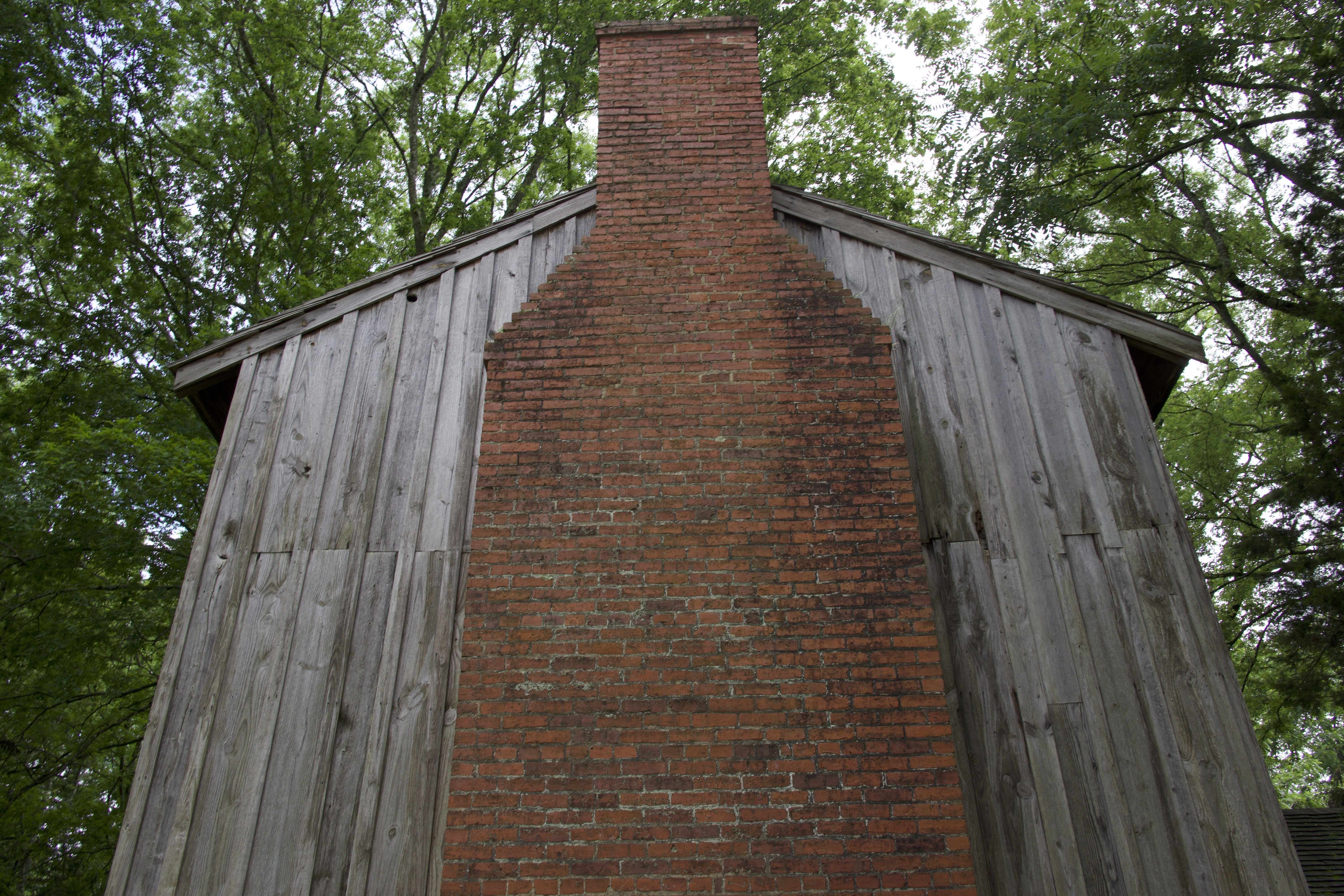 This zoomed-in image of the chimney shows a handprint. 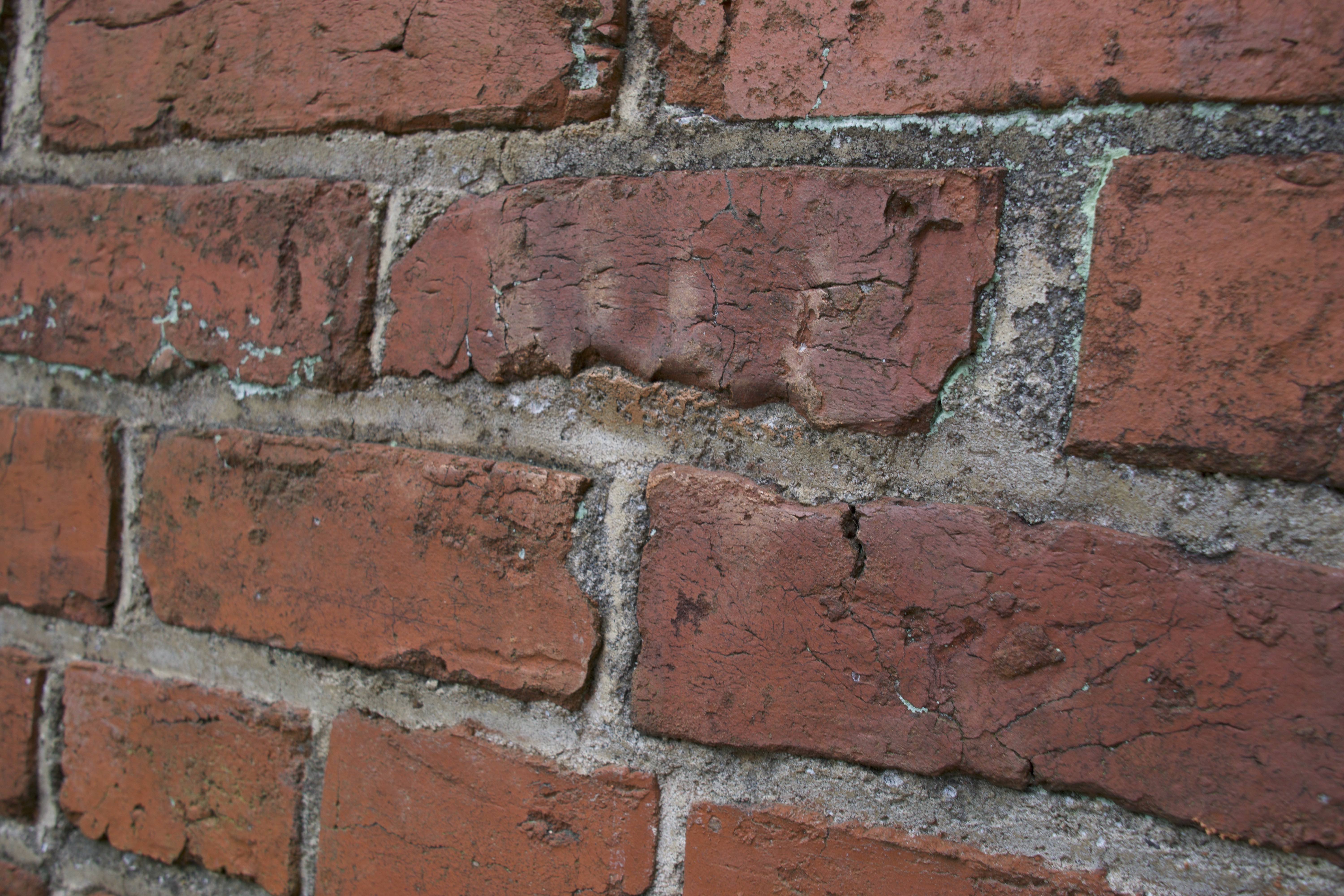 The Juneteenth event at Stagville included educational activities such as brick making in the Horton Grove community. 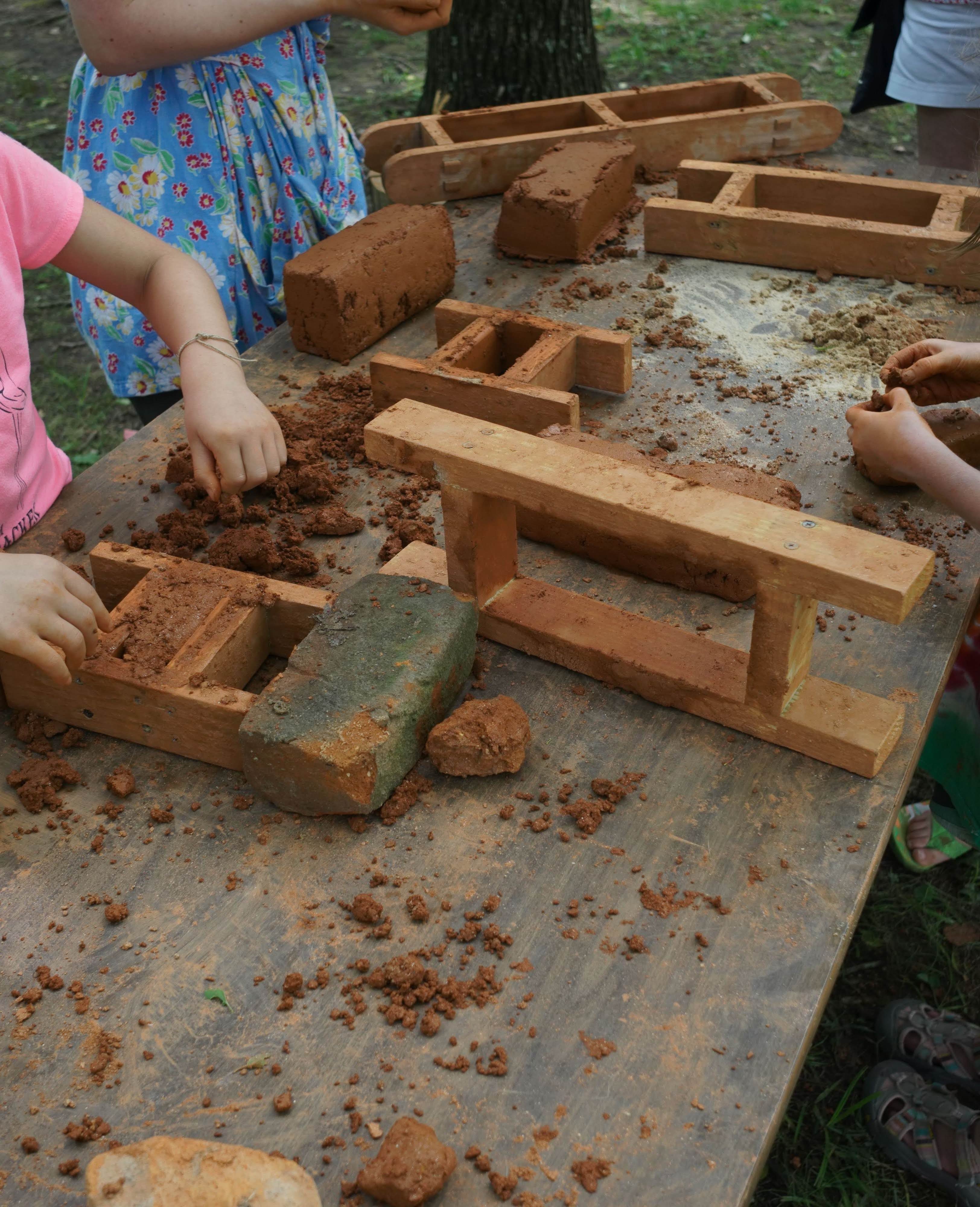 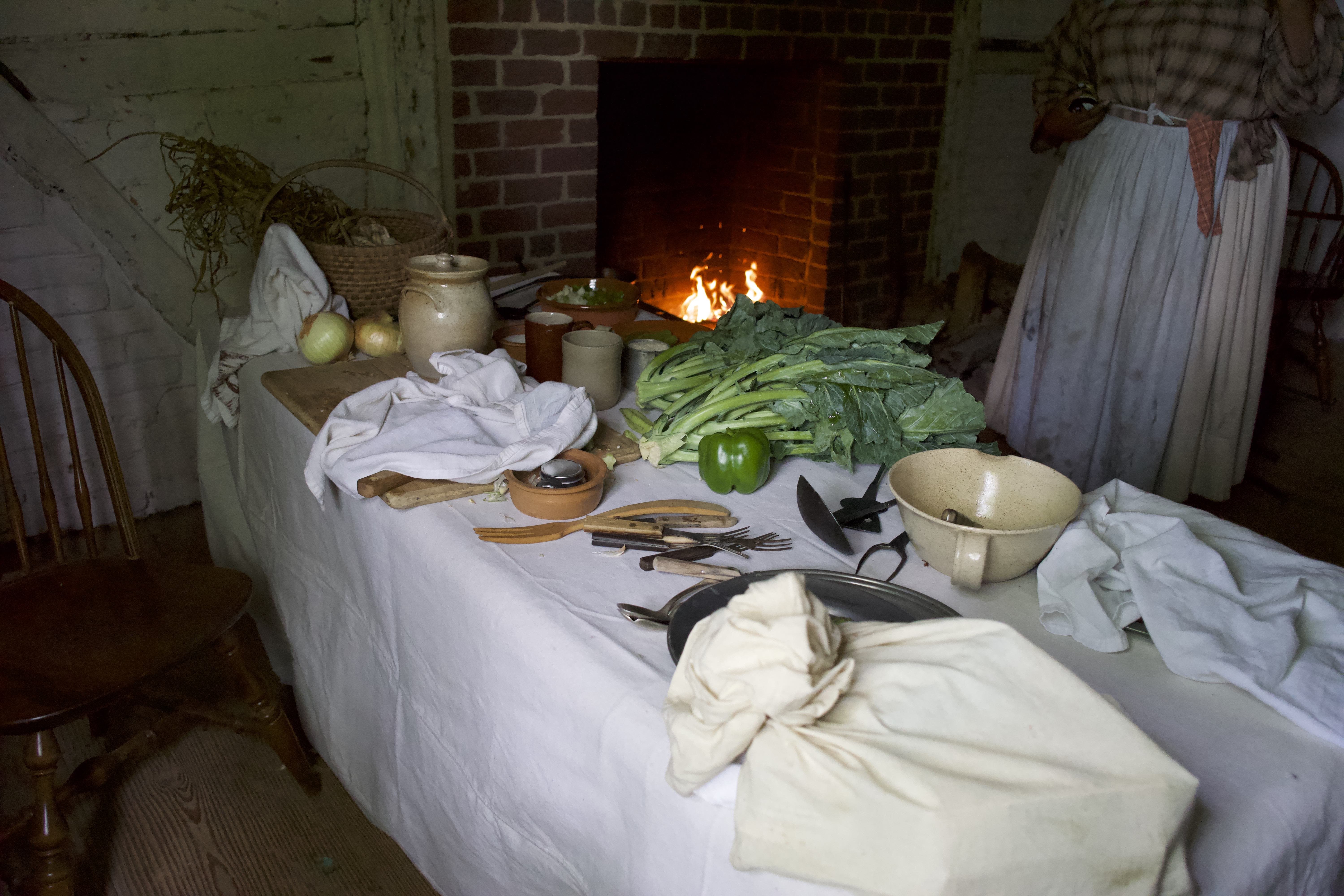 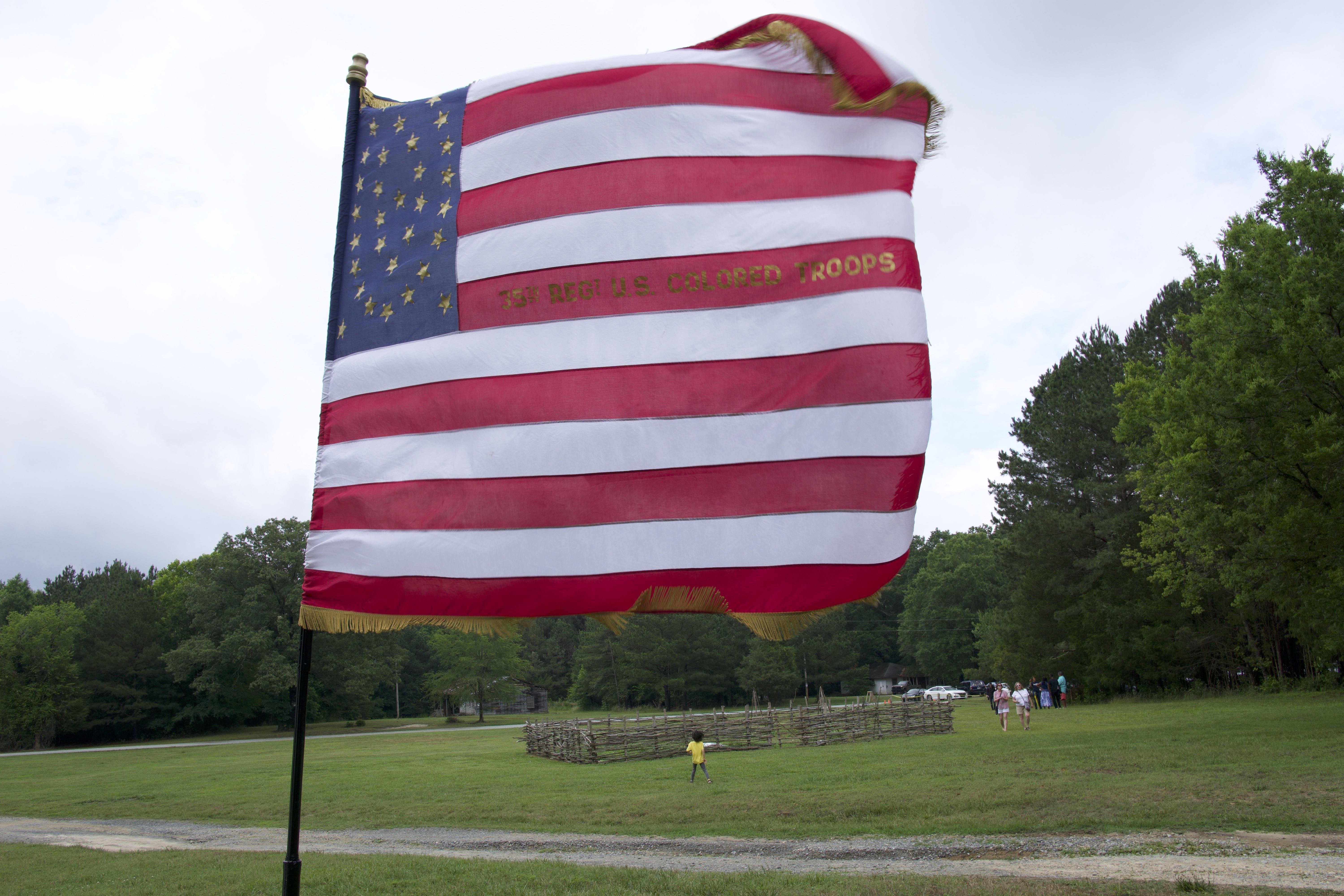 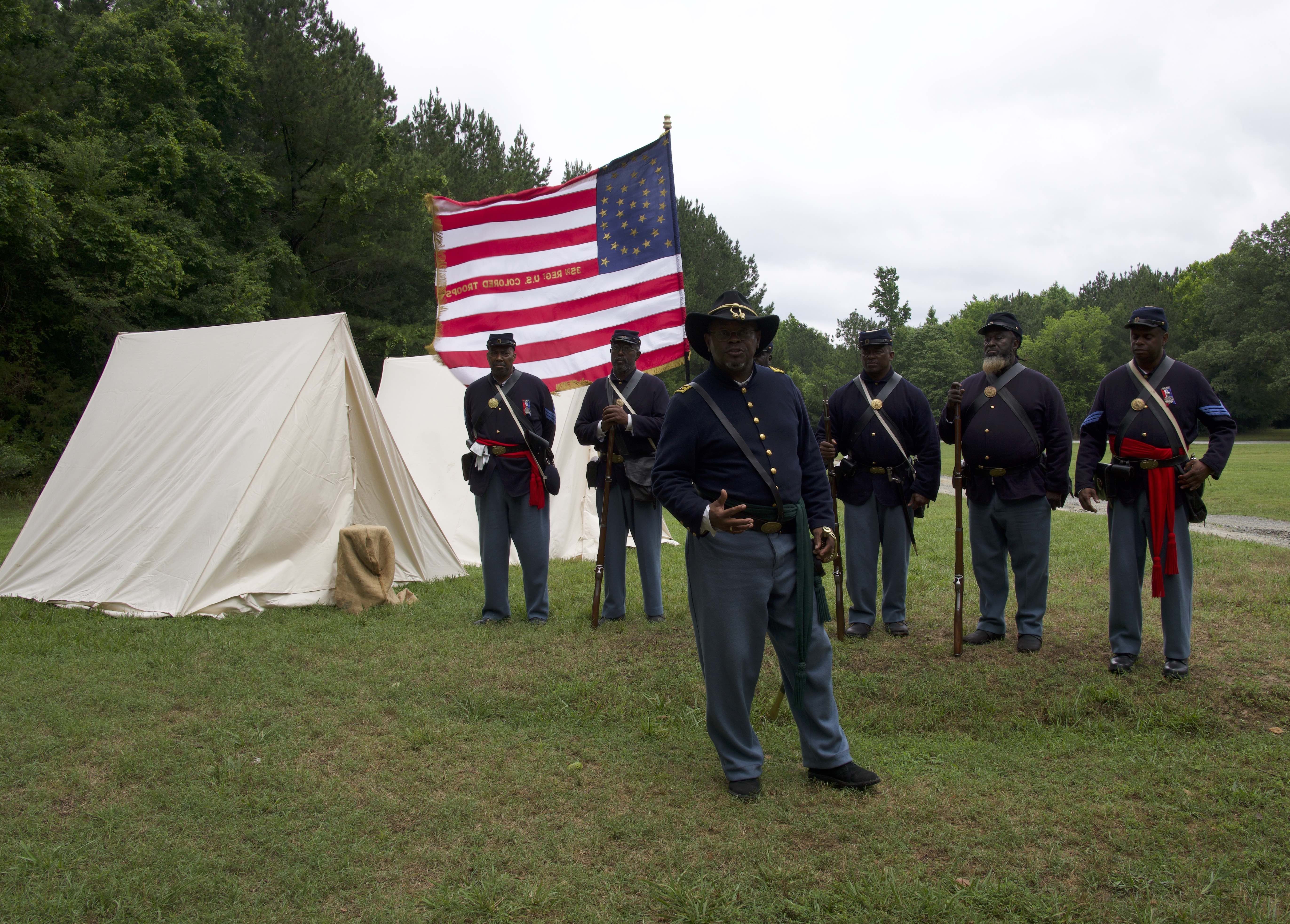 A key essential standard of the North Carolina education curriculum for Social Studies is for students to "analyze how conflict and compromise have shaped politics, economics and culture in the United States." In meeting these standards, experiential education can be a helpful tool; State Historic Sites such as the Stagville Plantation offer a breadth of valuable, firsthand, education to the public and are particularly helpful when it comes to analyzing the conflict and compromise of the past regarding slavery and pre and post Civil War conflict in America and North Carolina.

The Horton Grove community of Historic Stagville housed many of the enslaved people on the Stagville Plantation, many of whom contributed to building the structures in the Horton Grove area, themselves. A few of the images in this entry demonstrate the slaves' efforts in building their own infrastructure; the zoomed-in image of the chimney (image 3) shows a handprint, from the enslaved people who built the chimney and brick by hand. After the Civil War, some of these previously enslaved people remained on the plantation land as day laborers or sharecroppers.1

Life after emancipation at Stagville did not automatically create a better life for the enslaved people. Through his Emancipation Proclamation, Abraham Lincoln stated that enslaved people would be "thenceforward...forever free" and that the Executive Government of the U.S., including military and naval authority, would recognize and maintain the freedom of the newly freed slaves, without repression.2 However, "freedom" had many definitions for different people; for instance, when slaves were freed, their former white slave owners did not know how to do basic tasks, so they hired former slaves to keep up with these tasks in order to maintain the life they preferred.3

Though emancipation may have brought a short period of happiness for the folks who were enslaved at Stagville, the reality for them in the time periods after was just as bad as before; there was no immediate unified movement to create a better life for former slaves.3 They were not fully free in society, especially in comparison with the previous owners who enslaved them. The Historic Stagville site offers an in-depth look into what life was like for the enslaved people after emancipation on the Stagville plantation, specifically, but also reaches into what life was like for enslaved people all across North Carolina and the rest of America. The State of North Carolina has worked with Stagville in funding and educational efforts to serve the public ever since the plantation was designated as a State Historic Site.4

Though the Emancipation Proclamation began an effort to free enslaved people in 1863, Juneteenth had more of an impact, dating to June 19th, 1865 when Major-General Gordon Granger brought the order to Texas that "all slaves are free."5 Today, Juneteenth is celebrated nationwide. Historic Stagville's Juneteenth celebration was held on June 8th, 2019 - and celebrated 154 years of freedom at Stagville.3 Special tours were given in the Horton Grove community and educational activities were available - such as observing hearth cooking, 19th century brick making, and a lesson on cowry shells. Cowry shells were found in the slave quarters of Stagville; they were used in West Africa as money, decoration and ornamentation, and for religious purposes.1 Additionally, a presentation was given by reenactors acting as the 35th Regiment U.S. Colored Troops in which each of the reenactors spoke of what life was like for African American troops in the 19th century. The narrative surrounding Stagville's Juneteenth event was an effort to commemorate and celebrate the actual freedom of previously enslaved people.3

Historic Stagville's mission is "dedicated to teaching about the lives and work of enslaved people on the plantation." Though this entry focuses specifically on the Horton Grove community (registered as a historic place in 1978), the enslaved people of Stagville, and Historic Stagville's 2019 Juneteenth celebration, the site location has much more to offer - including further information about the Bennehans' and Camerons' personal lives and roles in slavery, as well as their previously owned structures on the Stagville Plantation.