The historic Friendship Chapel Baptist Church is a sacred burial ground that served as the final resting place for formerly enslaved and free African Americans in the Wake Forest Community. The church was founded in 1867 by Nelson Ligon and several other African-American leaders. The cemetery bears the surnames of many of the descendants who continue to live in the Wake Forest and Raleigh communities. 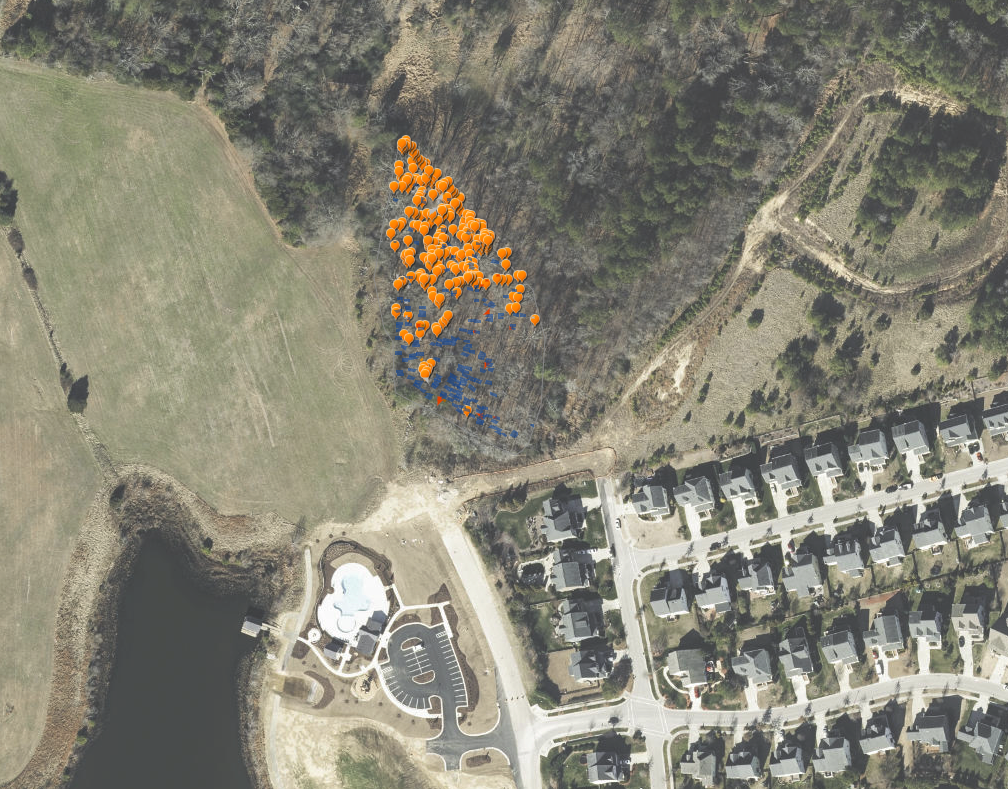 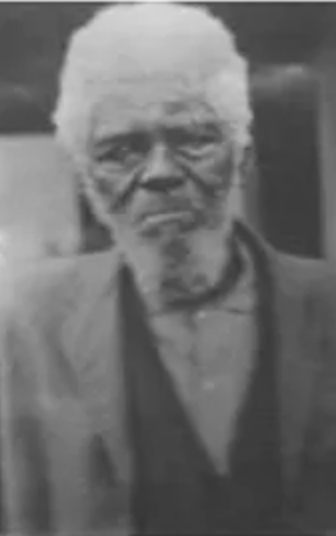 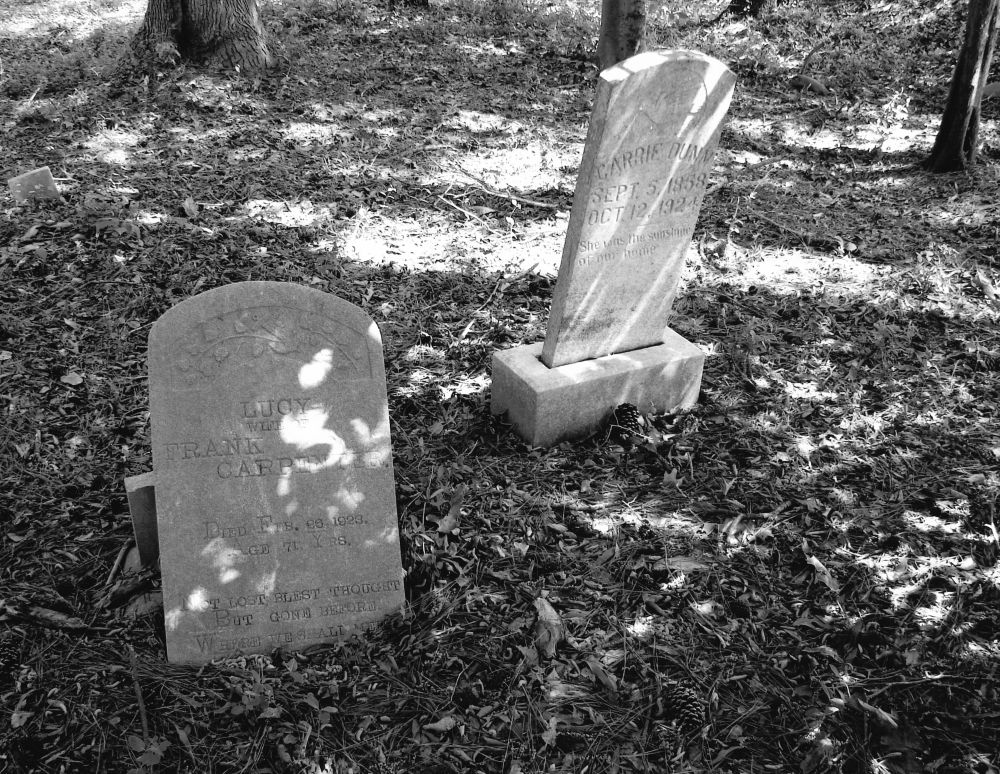 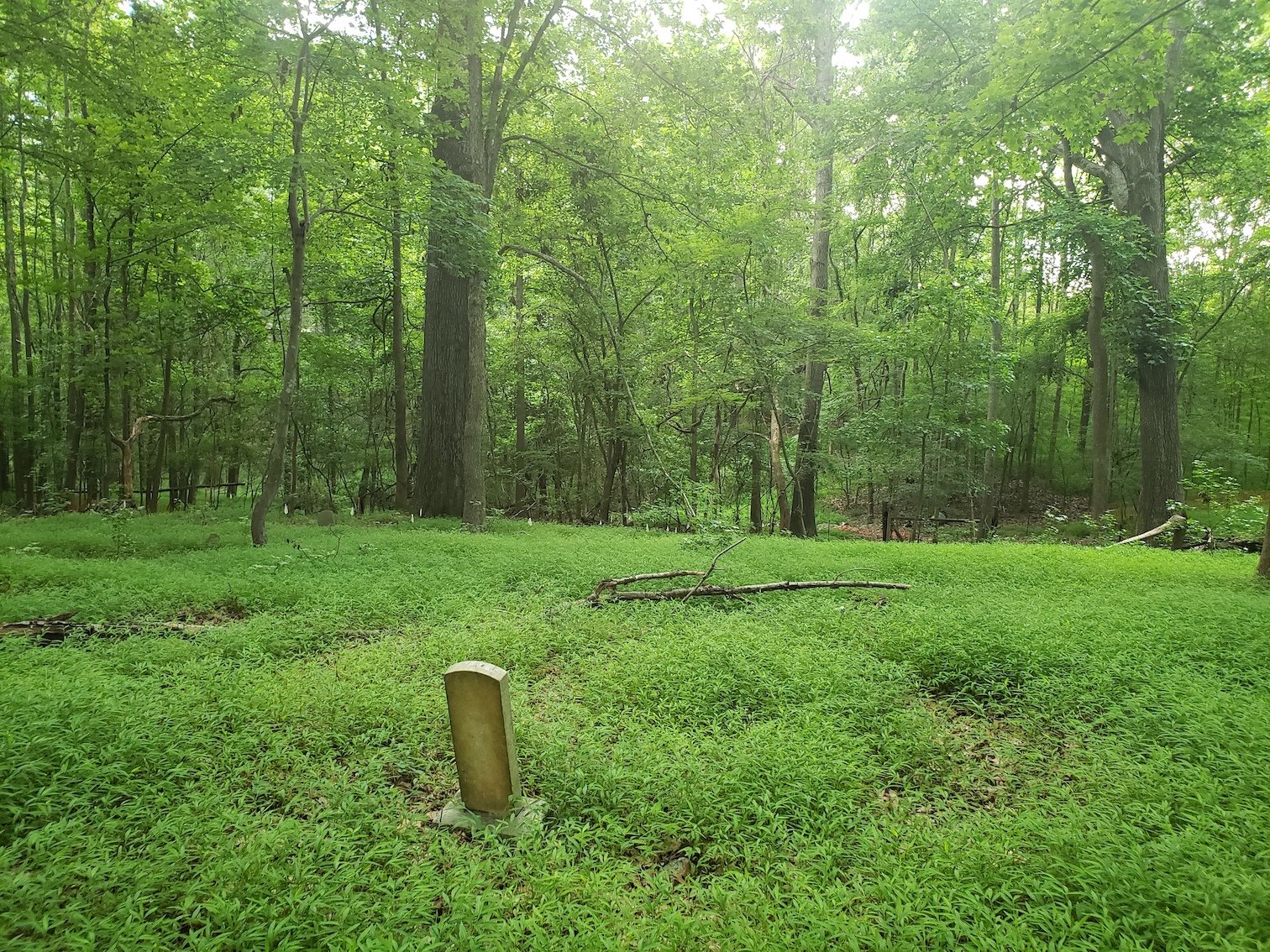 Headstones in the Friendship Baptist Church "Old Cemetery," some showing signs of vandalism. 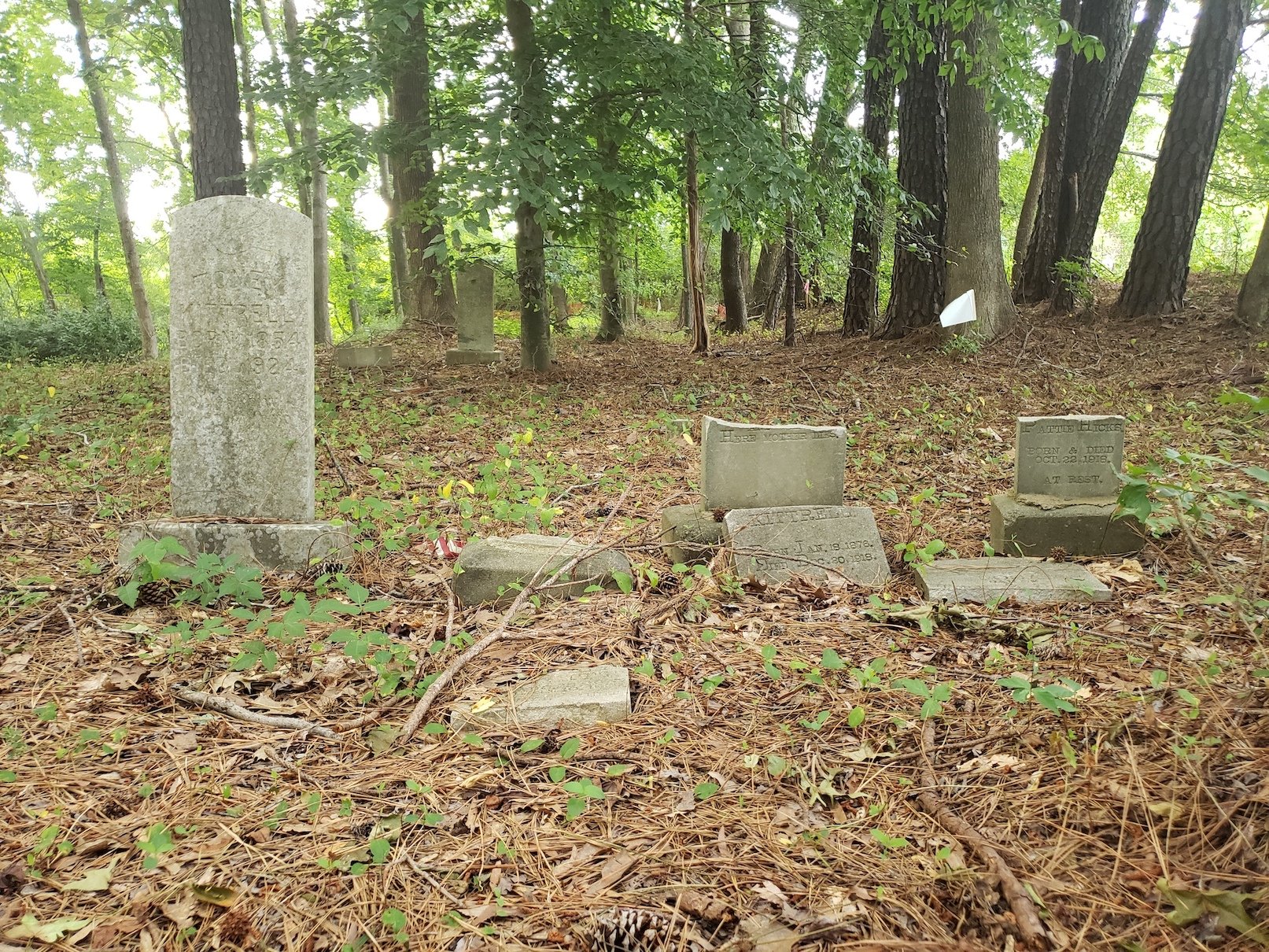 In an era where monuments and memorialization are front and center in public discourse, African-American burial grounds represent spaces for honoring the lives of a community’s unsung heroes. Wake Forest, NC is known primarily as the birthplace of the relocated university bearing its name, as well as its seminary. The roots of local religious traditions run deep on both sides of the railroad and symbolic economic divider that runs through the town.  In the northeastern portion of the town is the Friendship Chapel Baptist Church Cemetery (“Friendship Chapel”). The site is not identified on the national or state historical commission registries. However, it’s significance as a true historical monument extends throughout this town and state.

Friendship Chapel Baptist Church’s origins precede the Civil War Era and the emancipation of enslaved African-Americans. The name of the church stems from the collective effort of African-Americans and White community members to establish the church.1 As with many African-American church foundings, Friendship Chapel’s origins began with the enslaved conducting secret nighttime worship services between 1845-1865. According to the video archives from Friendship Chapel, “on this spot 2 hills met and formed a cave, which secluded these worshippers from their slave masters...Here they prayed to God for deliverance.”2  Around 1865, some of the enslaved people were allowed to worship at Forestville Baptist Church that was constructed in 1860. In the book Legendary Locals of Wake Forest, the story of “Uncle Nelson Ligon” serves as the genesis for the creation of Friendship Chapel. Local lore states that Ligon was a very spiritual, enslaved man who was worshiping in the balcony of Forestville Baptist church when he became overwhelmed by God’s glory. He was so moved that he leapt from the balcony reserved for the enslaved and fell into the pews of the whites below. This seminal event convinced the white congregants to establish Friendship Chapel.3

According to the Wake Forest Historical Museum, the Friendship Chapel Missionary Baptist Church “Old Cemetery” houses over 567 burials and a single mass grave.4 The cemetery is located off South Franklin Street near the Heritage and Forestville area of the town. The layout of this burial ground is reminiscent of the Upland South folk cemetery style. The book, Cemeteries Gravemarkers: Voices of American Culture, states that this style of cemetery “is characterized by hilltop location, scraped ground, mounded graves, east-west grave orientation.”5 The east-west layout has also been captured in southern folklore where Frank C. Brown quotes storyteller, Helen Fraser Smith, when saying that “[g]raves should be dug east and west so that the dead will be facing the east toward Gabriel when he blows his horn.”6

On the site, there are a number of marked and unmarked graves. The legible headstones bear the names of several family surnames that are still in the community including Massenburg, Hicks, Keith, and Dunn [the surname of the original plantation owner who owned the land where the cemetery stands). These names and so many others represent the strong foundation that Friendship Chapel Missionary Church, and the larger community, was built on. It is important that this strong part of the local history is preserved and maintained to honor the lives of these unsung heroes.

Note: The entrance to the site is marked with a "No Trespassing" sign from Friendship Chapel Baptist Church. Therefore, it is not advisable to enter the site without the permission of church officials.