The Linden Community and Recreation Center was constructed between 1930 and 1931 with the goal of serving the largely African American community within West Dayton. The building was added to the National Register of Historic Places in 2014. The center is also an example of the growth of publicly-funded community recreation centers in this era and the activism of Dayton's Black community in mobilizing their voting power to secure parks and recreational facilities in West Dayton. It also stands as a reminder of the persistence of non-codified patterns of segregation in Northern states like Ohio despite the passage of civil rights laws in the 1880s and 1960s. 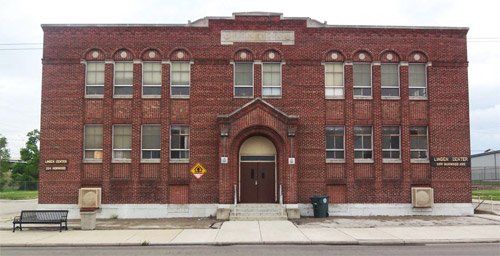 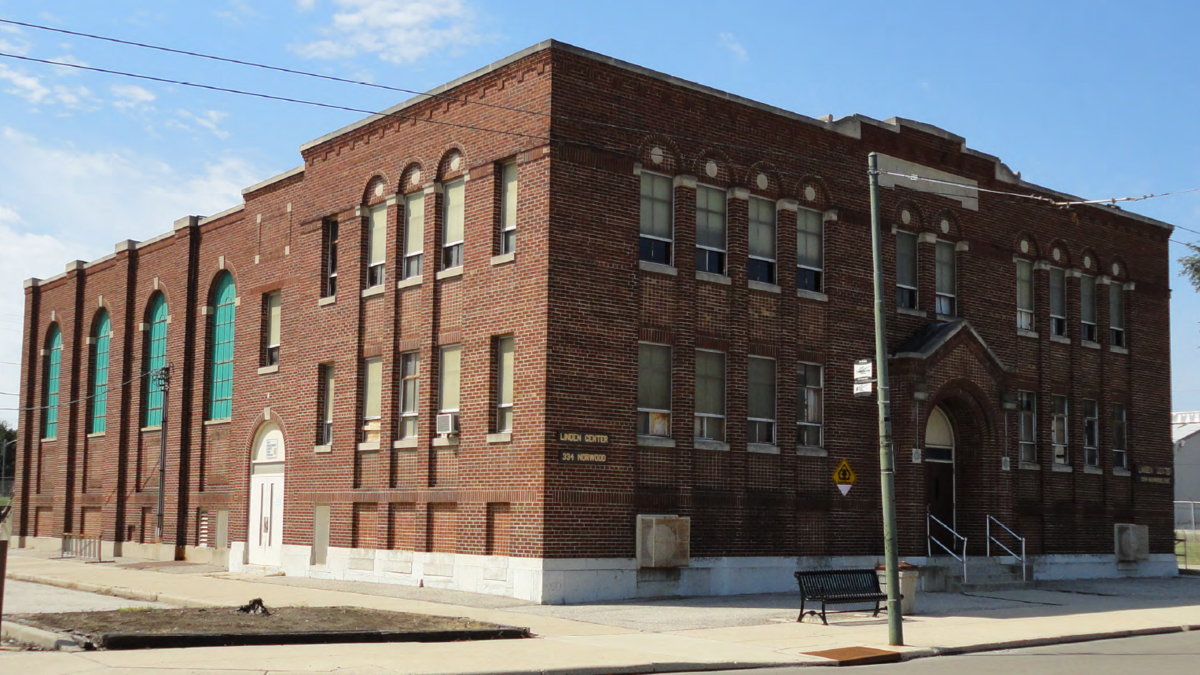 Reflecting the widespread pattern of residential segregation in Northern states, especially following the Great Migration, this community center was constructed to serve the African American community in West Dayton. The center provided services such as educational training and professional events, as well as spaces and programs for health, wellness, recreation. Sources indicate that white residents of the city utilized other recreational facilities and that this center was intended to only serve African American residents. Over time, this non-codified system of racial segregation where white and Black residents were expected to occupy separate spaces for recreation and fellowship evolved to a less rigid system where at least some white and Black members of the city felt comfortable enough to utilize public institutions throughout the city.

Today, the center stands as a reminder of the pervasiveness of residential segregation beyond the South and also a symbol of the importance of publicly-funded community centers that met the needs of residents of urban communities. The Linden Community and Recreation Center’s construction and opening were also a reflection of the political power of the Black vote in Ohio's leading cities and the work of local African American activists who made sure that their neighborhoods had libraries, parks, recreation centers, and other city services.

In 1900, only three cities in the United States had constructed and opened recreation departments within municipal organizations, but by 1930, that number had climbed to over 800. This statistic demonstrates the movement toward community recreation centers. In Dayton, African American women took the lead in pushing for the Linden Center’s creation. One such woman was Bertie Ellis, the first president of the League of Colored Women Voters in Dayton who was also a board member of the Dayton Urban League. After playing a crucial role in fighting to secure funding for the creation of the center, Ellis then went on to work as the director for women’s and girls’ activities at the center for 11 years.

The Linden Center’s name was inspired by the work of African American historian, author, journalist and NAACP member, Delilah Leontium Beasley, who was from Cincinnati, Ohio. Beasley’s work in the 1920s focused on the well-known conflicts surrounding the creation of the Linden Street YWCA, which was referred to as “the Colored YWCA,” in Oakland, California. The YWCA was created as a response to African American women being denied access to all-white branches of local YWCAs.

During its many decades of operation, services provided by the Linden Community and Recreation Center in Dayton included: a library, a health clinic, a dental clinic, daycare facilities, food kitchens, social halls, a movie room, a theater stage, a gymnasium, an outdoor playground and an indoor swimming pool. The center was closed in 2006, and in 2016, the city of Dayton announced plans to find developers who would remodel the building for another civic use.