Erected in 1907 after two years of construction, the Madison Cooper House is one of the more beautiful homes in Waco. It is historically significant for its architecture and association with its builder and namesake, Madison Cooper Jr. (1894-1956), who was a prominent local businessman and philanthropist. The house was designed by Glenn Allen in a combination of the Queen Anne, Romanesque, and Beaux-Arts architectural styles. Since 1943, the home has been the headquarters of the Cooper Foundation, which Cooper established to provide financial support to local institutions. In addition to supporting these institutions, the foundation offers the home to local non-profit organizations to use as meeting space. The house was added to the National Register of Historic Places in 1982. Cooper is also known for his novel, "Sironia, Texas," which was well received and notable for being, at the time, the longest English novel published in book form. It was set in a fictional Texas town called Sironia and many of the characters were based on real Waco residents. 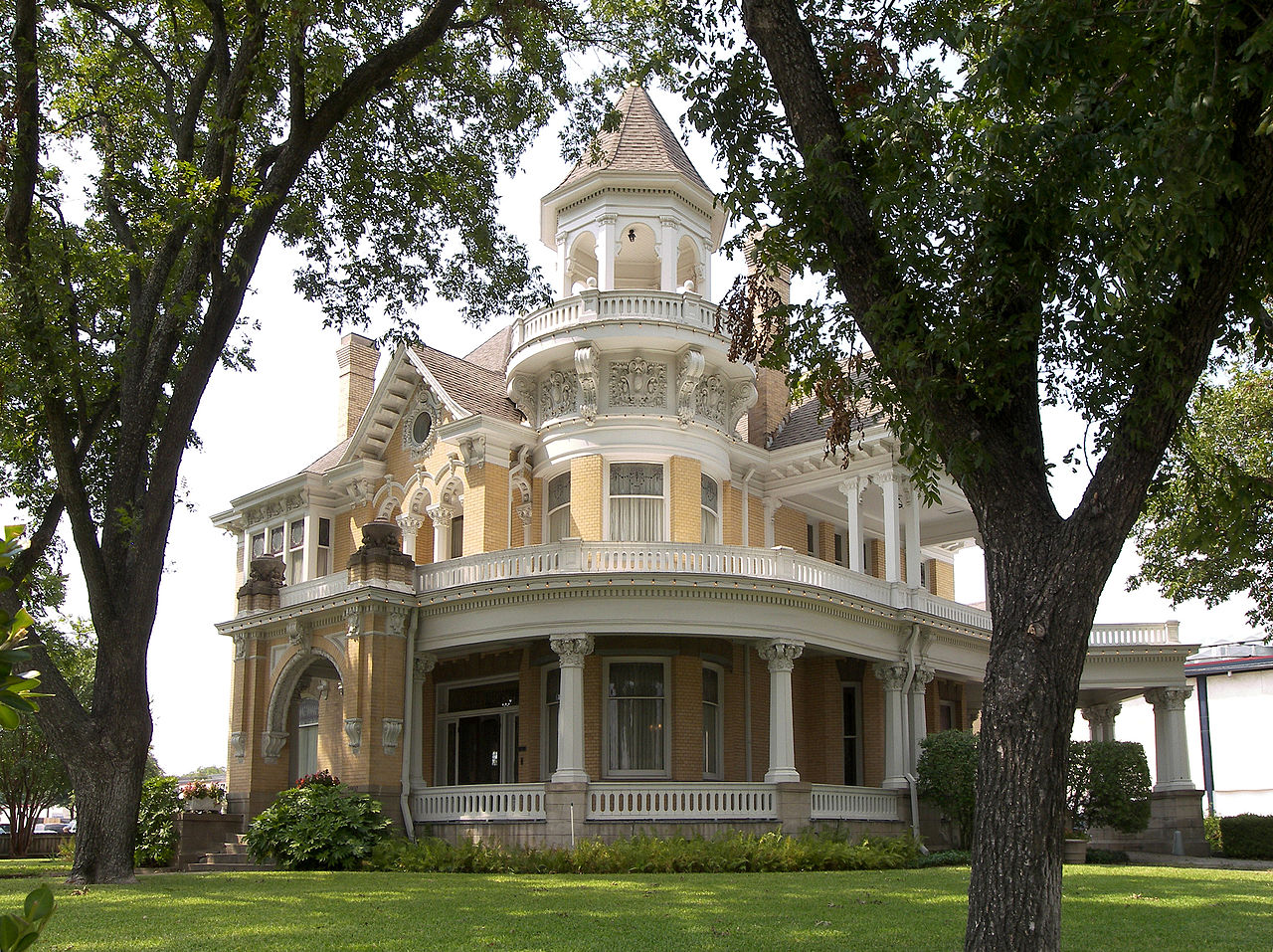 Madison Cooper Jr. was born in Waco on June 3, 1894 and was the youngest of three children. His family ran a grocery business called the M.A. Cooper Company. After graduation with a degree in English from the University of Texas, he returned to Waco to work in the family business. During this time he joined and invested in other local businesses and even became a director of Citizen's National Bank.

He then enlisted in the U.S. Army during World War I, receiving a commission as a second lieutenant and was eventually promoted to captain before being discharged in May 1919. He once again returned home to work in the family store.

Sometime in the early 1920s, Cooper started to write short stories under the pen name Matt Cooper and sold a few of them. It was also during this time that he began his philanthropic activities by donating small amounts of money to local organizations and even loans to local students. At some point during these years, his father sold most of his shares in the company and went into retirement. Cooper continued to run the business until 1929, when he pursued other business interests, including investing in a dairy farm.

In the 1930s, Cooper turned his attention to writing. He enrolled in correspondence courses in creative writing with Columbia University. The professors suggested his writing style was more appropriate for novels rather than short stories. However, he continued to write short stories but his submissions were rejected except for one titled The Catch of Sironia, which would mark the beginning of his long project of writing the novel Sironia, Texas.

His mother passed away in 1939 and then his father a year later. By this time, Cooper and his sister Lucille (the other sister died at a young age) had received the shares of the family fortune. Cooper decided to continue living at the house and assumed ownership. He lived there for the rest of his life. The family servant, Bertha Lee Walton, continued to as well. Cooper soon converted the attic to a writing office and spent much of his time there. In time, he became known around Waco as somewhat of a recluse and never told anyone he was writing a novel.

The novel did well, remaining on the New York Times bestseller list for eleven weeks. He received a 1952 Houghton Mifflin Literary Fellowship and the 1952 McMurray Bookshop Award. His next novel, The Haunted Hacienda, the first of a planned trilogy, did not do as well and the sequels were never written. Cooper never cut ties with the family business and became vice president in 1947. He remained until 1954 when he accepted a buyout. He died in Waco of a heart attack on September 28, 1956 shortly after he went for a jog at the Old Waco Municipal Stadium.