View from the dam 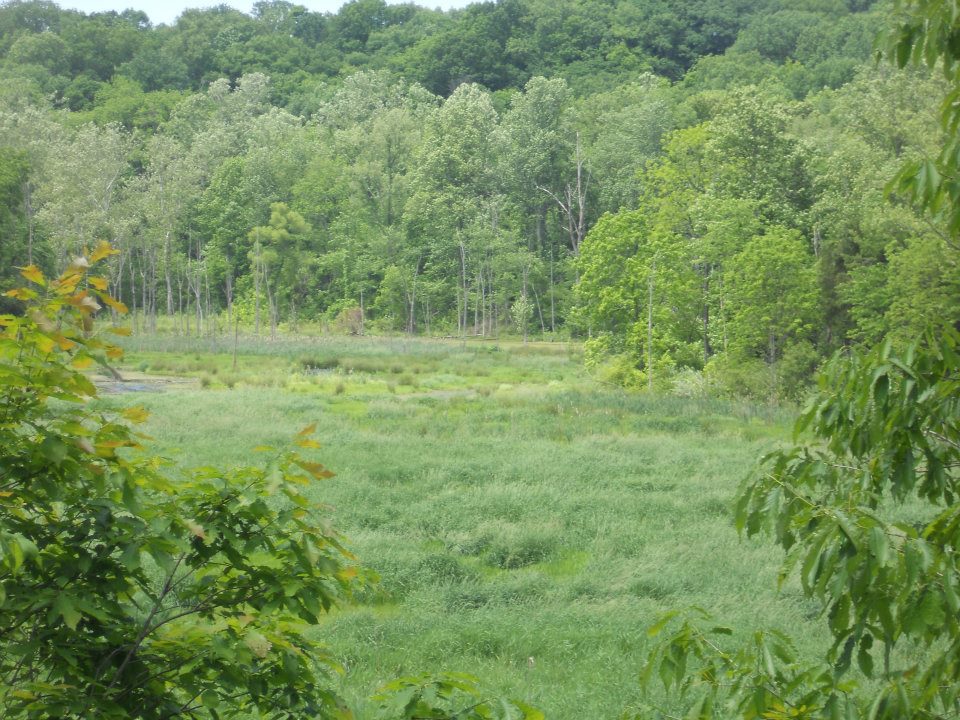 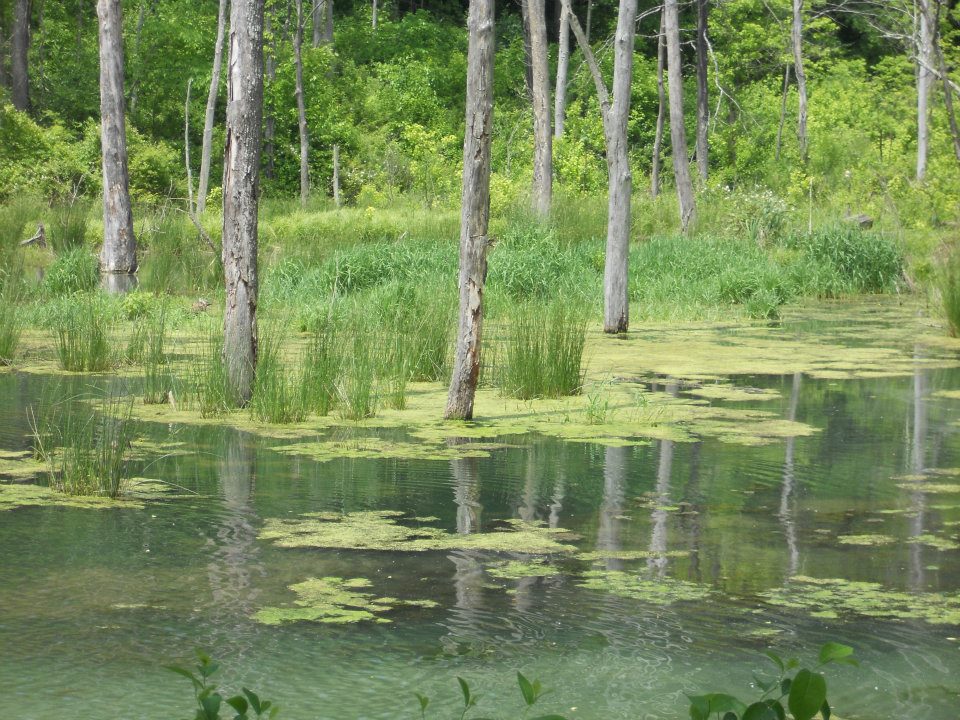 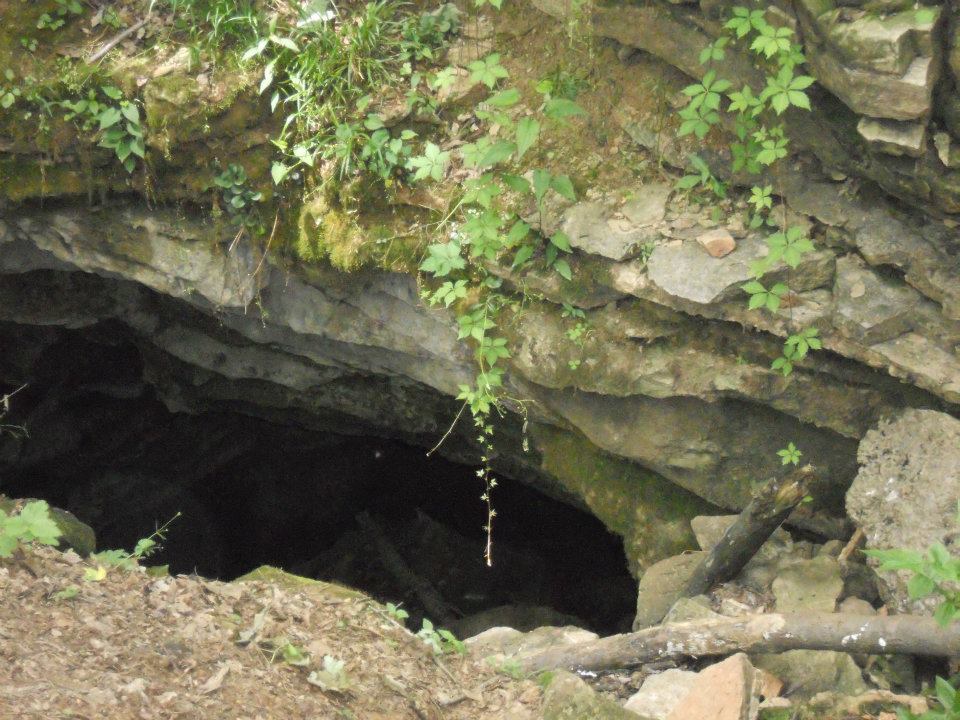 Obtaining sufficient water to sustain Bloomington's population has been a challenge since the city's founding. Numerous approaches have been taken over the years--wells, cisterns, dams, each has been successful to varying degrees. Leonard Springs was one of many attempts to create a reservoir using a dam. The property was purchased by the City of Bloomington between 1914 and 1917 in order to construct a dam to support the city’s growing need for water. However, by 1943, Bloomington was receiving water from other sources and the lake fell into disuse and was eventually drained. The property remained unused until 1998, when Bloomington Parks and Recreation bought the property from the Bloomington Utilities Boardand dedicated it as a nature preserve on October 18, 1999.