Located at the intersection of Sycamore Street and Church Lane in Elkins, West Virginia, Davis Memorial Presbyterian Church is the first sight that greets visitors to the nearby Davis and Elkins College. While the church itself was not built until the mid-1890s a Presbyterian congregation had existed in the area since 1869, meeting in the “Old White” Church (one of two buildings that existed in the town then known as “Leading Creek” prior to the foundation of Elkins in 1890). The new church built for the Presbyterian congregation of Elkins between 1894 and 1895 was largely the brainchild of West Virginia Senator Henry Gassaway Davis, one of the town’s founders along with Senator Stephen B. Elkins. In addition to its connection to Davis the church also has associations with a number of prominent former Confederates, most notably its architect Charles E. Cassell and the minister who led its dedication ceremonies Moses Drury Hoge. The church is currently open every Sunday for services at 11:00 AM as well as for regularly scheduled community events. 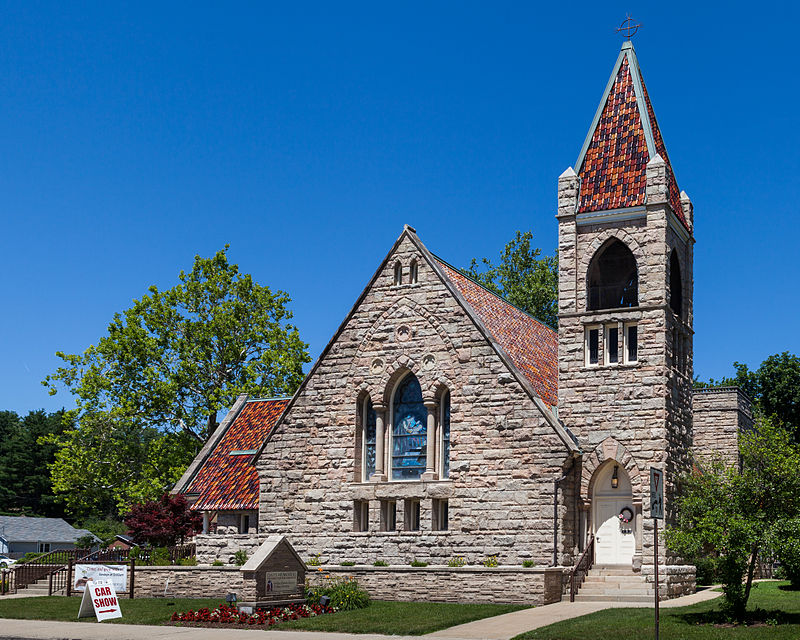 Davis Memorial Presbyterian Church circa 1890-1910, shortly after its construction 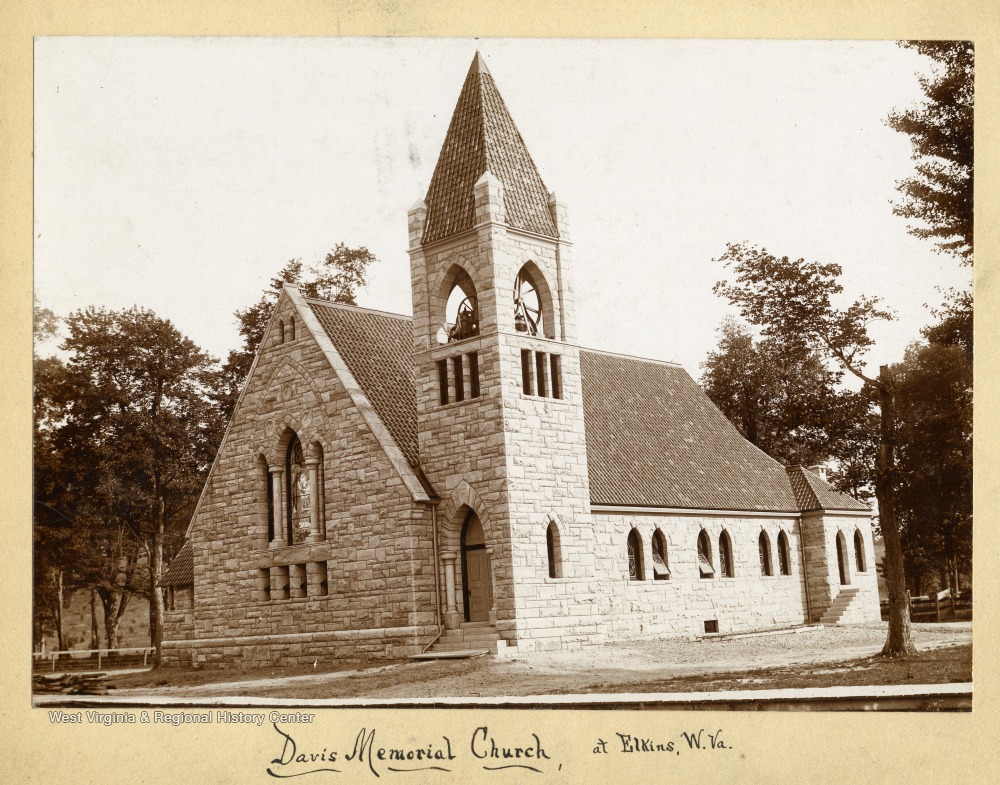 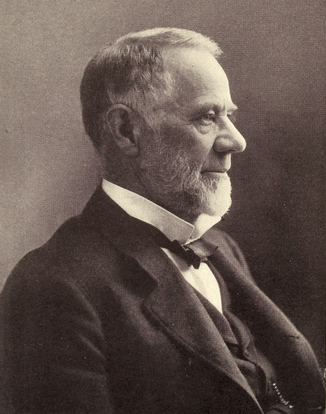 Before the late nineteenth century, the area that is now Elkins, West Virginia was sparsely populated compared to the Randolph County seat of Beverly seven miles to the south. After the formation of the state of West Virginia during the American Civil War and gradual industrialization of the region over the same period, however, this began to change. West Virginia Senators and wealthy industrialists Henry Gassaway Davis and Stephen B. Elkins founded the town in 1890 to service the West Virginia Central and Pittsburgh Railway, connecting the area to major industrial hubs to the north and east in Pennsylvania and Maryland. The new town’s economy grew rapidly, as did its population, and the community’s Presbyterian congregation just as quickly outgrew the “Old White” Church building that had served as its house of worship since 1869. Himself a Presbyterian, Davis soon realized the need for more spacious accommodations and offered to fund the construction of a new church building on the condition that it be dedicated in memory of his mother.

Davis played an active role in the new church’s design and construction, writing over ninety letters between 1894 and 1895 with specific instructions to the architect Charles Cassell as well as the various furniture, glass, tile, hardware, and lumber companies that supplied the building materials. He also arranged for his son-in-law and fellow town founder Stephen B. Elkins to donate the prominent Tiffany stained glass windows now located on the structure’s western side. When it was completed in 1895 as a combination of Cassell’s and Davis’s visions, the new church building offered visitors a unique blend of Gothic and Romanesque Revival architectural styles. The pointed archways in the structure’s windows and entrance as well as its castle-like tower (with pyramidal cap) are particularly representative of the Gothic Revival style popular in the nineteenth century. The fact that the windows and entrance are recessed and the façade is composed of stones of various textures, on the other hand, is indicative of Romanesque influences. Together with the Randolph County Courthouse nearby, these design elements make Elkins a unique entrepot of medieval revival architecture in the region.

The church’s associations with individuals like Charles Cassell and Moses Drury Hoge also make it a unique window into the process by which former Confederates reintegrated into American society following the Civil War. While Davis himself had favored the Union during that conflict and played a key role in maintaining service for Federal forces on the Baltimore and Ohio Railroad, Randolph County had supported secession by a narrow margin when its original state of Virginia left the United States in 1861. Because it lay along the Staunton-Parkersburg Turnpike, however, Union leaders deemed it of too much strategic importance to allow it to join the Confederacy uncontested. As a result, Federal troops occupied the area throughout the war and Randolph County joined the new state of West Virginia when it seceded from Virginia in 1863. In consequence the relationship between former Confederates from what was once western Virginia and those of their neighbors that remained loyal to the United States was a complex one, strained by the violence and loss of the war and rising tensions of the subsequent Reconstruction period.

By the 1890s, however, many West Virginians had joined a growing majority of white Northerners in choosing to embrace their former Confederate enemies at the expense of the war’s legacy of civil rights. This most likely played a role in the selection of Cassell as architect in 1894 and Hoge as minister at the church’s dedication ceremonies the following year. Cassell, a native of Portsmouth, Virginia who served as an engineer under General George Pickett, had primarily designed buildings in his home state prior to the construction of Davis Memorial. In the period following its construction, however, he went on to serve as architect for a number of prominent buildings further north, most notably in Baltimore. The Reverend Moses Drury Hoge, meanwhile, famously ran the U.S. Navy’s blockade of Charleston, South Carolina to deliver a donation of Bibles from London to the Army of Northern Virginia and preached to the likes of Generals Robert E. Lee and Stonewall Jackson. After his role in the dedication ceremonies at Davis Memorial, Hoge went on to serve in a number of notable capacities for both the national and international Presbyterian Church. The fact that Henry Davis, a Unionist, was willing to work with individuals like Cassell and Hoge and that both went on to prominence outside the South afterwards, indicates that by the 1890s Randolph County and West Virginia had begun to follow in the footsteps of the rest of the United States in moving toward reunification.