Dating back to the period of the American Revolution, Fort Laurens offers a window to understanding the Ohio Valley during the colonial era and relations between Native tribes and settlers of European descent. The outline of the original fort has been preserved and the site is maintained by Ohio History Connection, formerly known as the Ohio Historical Society. 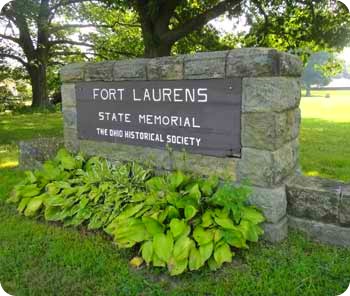 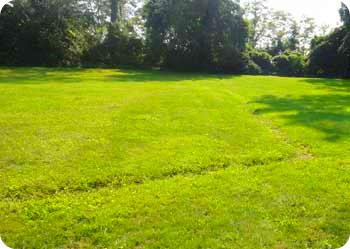 Fort Laurens was built in 1778 and served several purposes. First, the fort was a stopping point for soldiers on the move to Fort Detroit coming from Fort Pitt. Due to the harsh, lake effect winter that was approaching, the fort was hastily built near the Tuscarawas River. Secondly, the fort was constructed to help defend against British and Native American attacks in the Northern Ohio country.

British and Native American tribes attacked the fort which led to starvation for those who became trapped at this location. There are accounts of men attempting to eat the grass or boil anything made from animal skins-even their own moccasins- in hopes creating a broth that might offer a few calories. Within less than a year American forces withdrew.

Parts of the original boundaries of the fort are still detectable and the area is an active archaeological site. The site houses a museum, a cemetery, and a tomb for an unknown soldiers.