The oldest remaining home in Gaston County, North Carolina, Hoyle Historic Homestead was constructed in the late 1700s by German settlers. Home to Native Americans prior to colonization, the land was part of a grant acquired by settler Pieter Hoyle in 1754. The construction of this house began at the end of the eighteenth century, although the precise date is unknown. The property passed to Pieter's grandson Andrew who became wealthy and made several additions and to the home. The property changed hands multiple times in the centuries that followed but was preserved and is now owned by an organization which preserves the home and land. 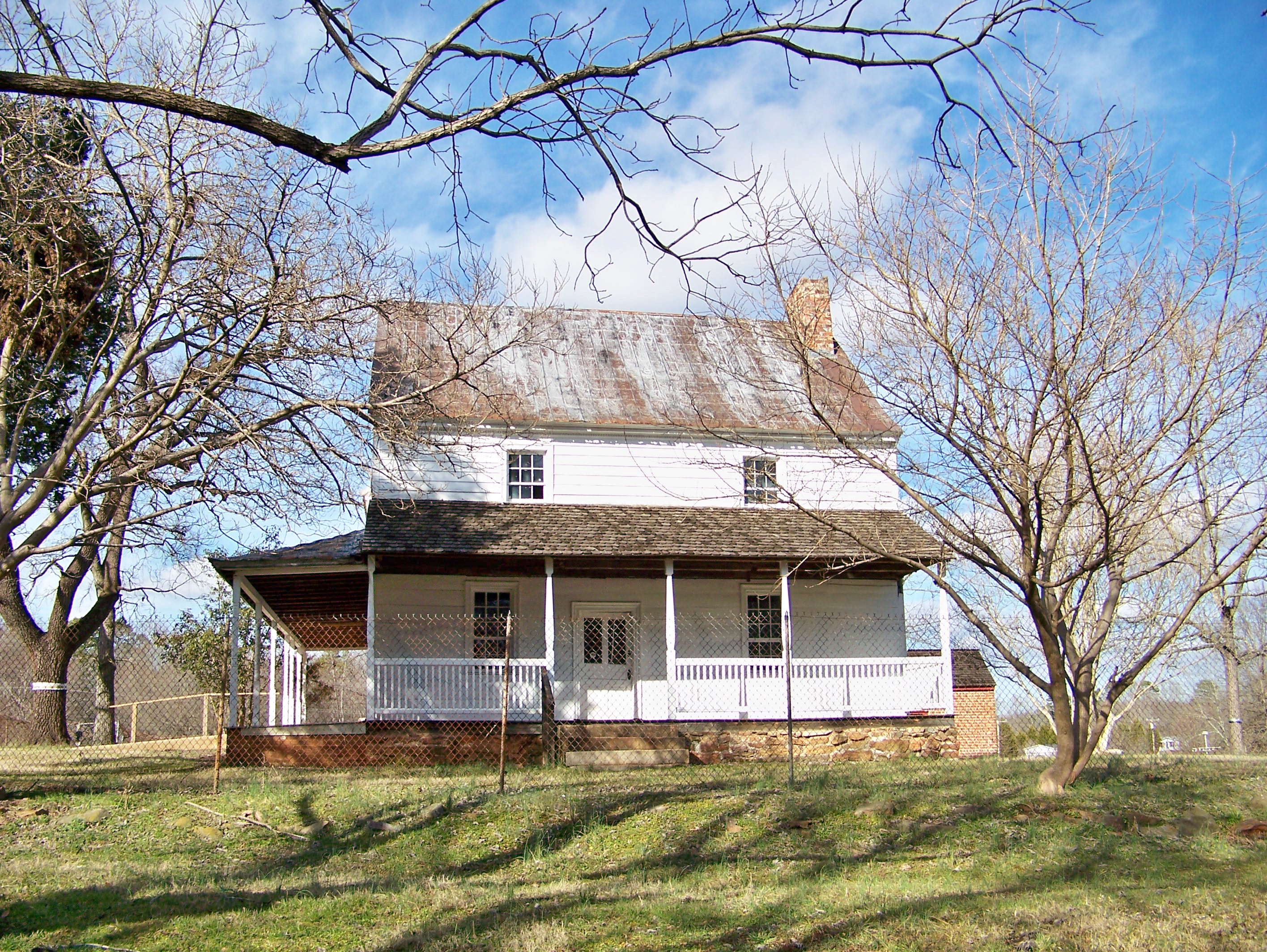 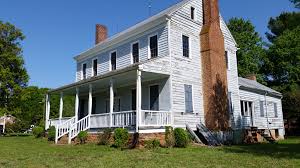 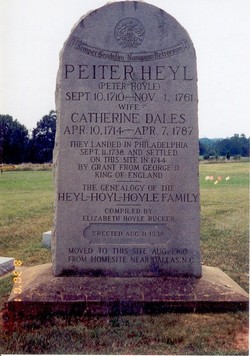 Hoyle Historic Homestead is a reminder of the heritage of immigration in Gaston County, North Carolina. It is the oldest home in Gaston County, dating back to the late eighteenth century. The exact date of construction is not known, but the land can be dated back to a 1754 grant made to Pieter Hoyle, an immigrant from Germany who came to eastern Pennsylvania first. Upon arrival he came further south to seek cheaper land that was available. On his way south, he crossed paths with a man named Best who was going back north to find a wife, and upon meeting he offered the Hoyle family his cabin till he returned.

Pieter Hoyle received the two adjacent land grants totaling 800 acres on May 17, 1754. In the years that followed, Hoyle constructed a log home which served the family for many decades prior to the construction of this frame structure. Following the death of Pieter and his son Jacob, the land and house were passed to Martin, Jacob’s oldest son and Pieter's grandson. Martin was a minor, however, and upon coming of age sold the tract to his uncle John Hoyle, Pieter’s brother. Both John and Martin moved to Cleveland County, and on October 20, 1794, John’s son Andrew took ownership of the property.

Andrew Hoyle is credited with creating the first federal Post Office in Gaston County, of which he remained Postmaster until his death in 1857. The Post Office stood near the Hoyle House, and the area became known as Hoylesville, becoming an attraction for town activities. In addition to being the Postmaster, Andrew also worked four stores and had interests in the Kings Mountain Gold Mine and Abernathy Forge. In 1846, he was recorded at having almost 19,000 acres to his name. All of this made him the wealthiest man in Gaston County at the time of his death on February 9, 1857.

Upon his death, Andrew’s son Caleb, a deaf mute, possessed the tract of 280 acres that the land was on. It was sold in 1877 to L.L. Suggs for $4,062.80, who upon his death his widow sold it, and from their it continued to be sold and bought multiple times until being purchased by the Hoyles again as interest was rekindled in the heritage of their ancestors and home. They created the Hoyle Family Foundation in 1991 to purchase the house and acres around it, where extensive renovations were done.

The house features elements Georgian and Federal architecture, and is uniquely German-American, blending the heritage of the Hoyles with the culture they grew into in Gaston County, North Carolina in the eighteenth century. Much of the area owes its heritage to the German settlers coming from areas like Pennsylvania and Maryland to find areas less inhabited and more affordable to start their lives. They brought with them a unique culture that they hung onto and kept alive in the colonies. Working mostly as farmers, the Germans were a close-knit community who mostly kept to themselves at first, until becoming a part of the larger community. Most were Reformed believers, or other common denominations to the Germans like Lutheran, Moravian, and also some German Baptists. Finding a lack of these churches, they often assimilated into already existing and more common churches, like the Presbyterians or Methodists. The influence this left, is still felt today, in which the descendants of these immigrants still inhabit Gaston County and surrounding areas.