The Neptune Memorial Reef is the largest and most enchanting man-man reef is the world, located roughly 3.25 miles east of Key Biscayne near Miami, Florida. The Neptune Memorial Reef is revered for its’ breathtaking views, many people understand this place to be an undersea tribute to life. Intended to withstand the hardest conditions that weather has to offer, the reef has started showing an immense amount of sea animal life growth throughout the years since it was created. Despite the fact that the site has been available to divers and boats, no fishing of any sort is permitted on the grounds that it serves as a safe haven for marine life inside the reef and as a fantastic surprising dive spot. The remarkable site was in built 2007 as an artistic elucidation of the Lost City of Atlantis which stretches over 60 acres of ocean floor and offers room for more than 125,000 remains, it’s elaborate columns and statues of land and marine animals all navigated with a symbol-heavy map. However, The Neptune Memorial Reef is used as a memorial site for families eager to pay homage to their deceased loved ones. According to Author James Marcey, “families may elect to become a part of the growing Reef simply by allowing cremated ashes to be mixed with concrete and molded into various shapes and structures including starfish, columns, arches, and the new sea turtle mound” (First of its Kind Neptune Memorial Reef is the Ultimate Destination for the Living). Concentric rings containing bronze and solid structures are intended to pull in living coral and other marine species. 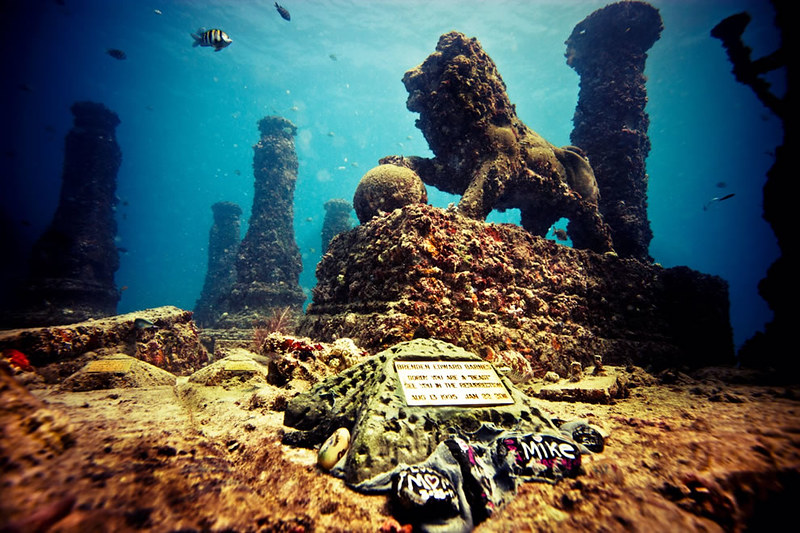 Lions At The Gate 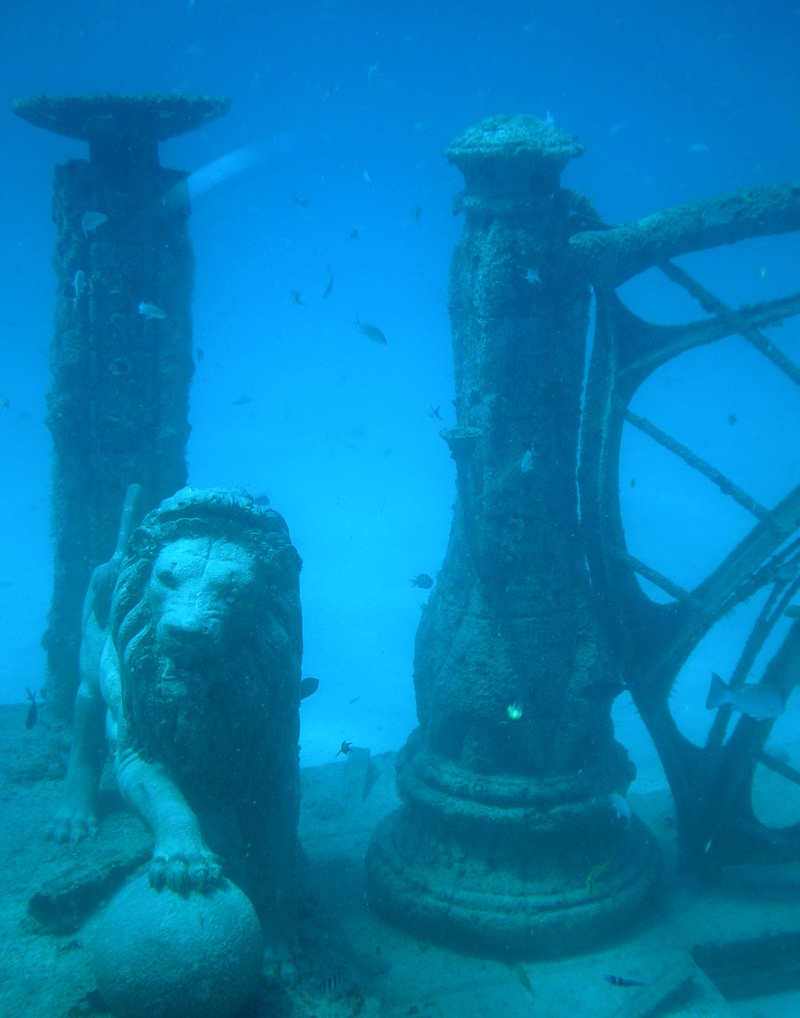 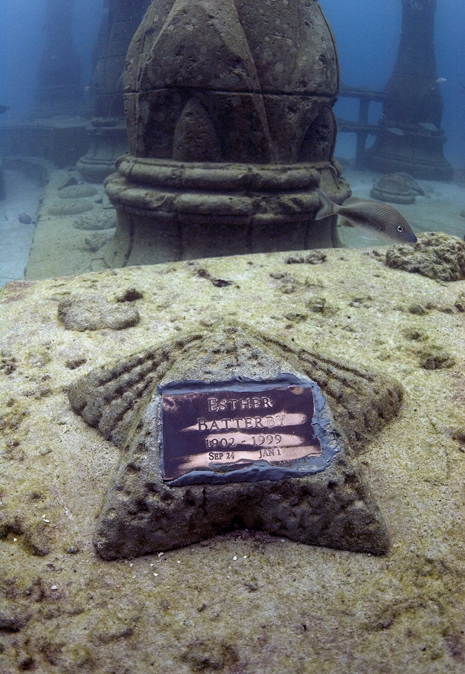 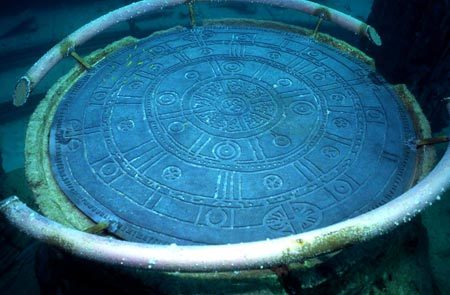 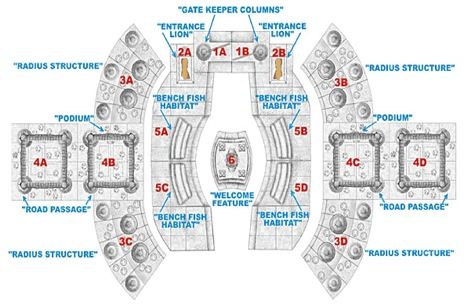 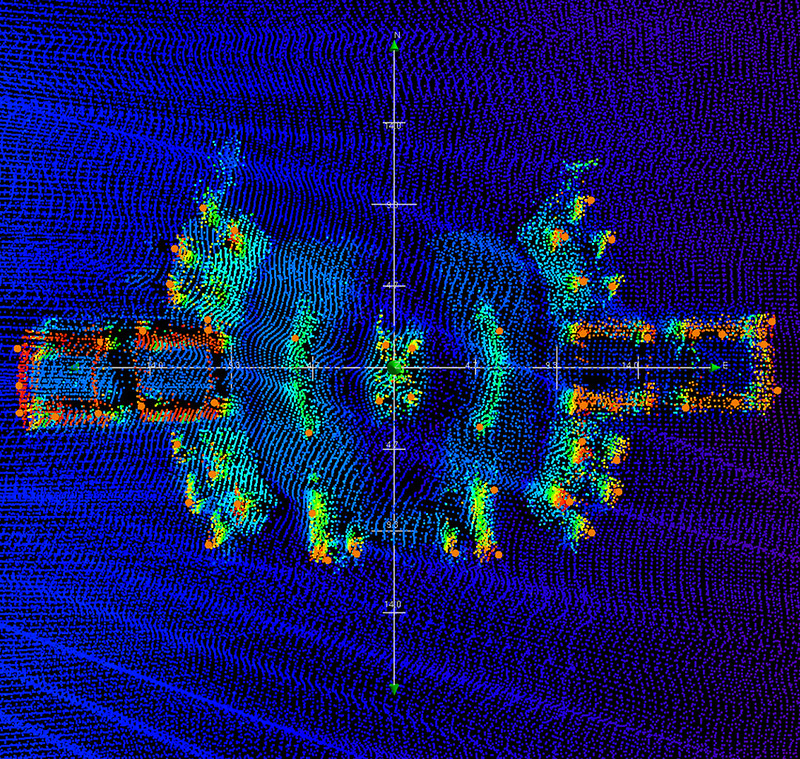 Florida is the only state in the mainland United States with broad shallow coral reef arrangements close to its coasts. Coral reefs make specific natural surroundings that give safe housing, nourishment, and reproducing destinations for various plants and sea animals. Home to over 6,000 species of fish, coral, and other organisms which makes Neptune Memorial Reef one of the more abundant reefs in the Atlantic Ocean. The structures have benefitted the marine life in South Florida by creating a marine habitat that has promoted coral and marine organism growth.

The Neptune Memorial Reef is truly remarkable location, part art, part ecological advancement, part memorial. Each person who is cremated and joins the Reef immediately becomes part of all three. Jerry Norman, who is the President and CEO of the Neptune Society, adds, “The Neptune Memorial Reef is a first for the industry and a major step towards creating a new way for people to honor and remember their loved ones in a beautiful setting that reaffirms life and promotes marine habitat, coral growth and supports tourism..”(Business Insights: Essentials). Furthermore, deceased people become part of the reef in one way or another, whether it be part of a column or a starfish on the sea floor.

A significant number of our nearby families jump the reef all the time to visit their friends and family. Some families have even gone as far as to visiting the reef multiple times in the same month. Keith Mille, an authority and decision maker with Florida Fish and Wildlife Commission, states that another strategy for burying ashes inside reef balls makes a living space for fish and corals to join. In any case, he was dazzled with the erecting ideas for this reef and the condition that it makes for divers. Throughout recent years, Neptune Memorial Reef has filled in as an extraordinary goal for some, as a submerged dedication for friends and family, world-class plunge site, and marine biology asylum. Neptune Memorial Reef fills in as a unique resting spot and continuous remembrance for those with an affection for the sea or with an enthusiasm for green burial. The Neptune Memorial Reef allows on to choose among a number of locations for each memorial. In fact, some families decide to purchase an entire Reef column so that the entire family’s memorials are together. Differently than many funerals services, The Neptune Memorial Reef and it’s supports at The Trident Society dedicated to assuring customers with a simple, yet economical alternative.