The William S. Clark House, now a bed and breakfast inn called Abigail's Elegant Victorian Mansion, is one of Eureka's most beautiful and well-known landmarks. It was built by local banker, real estate developer, businessman, and mayor, William S. Clark, in 1888. It is a well-preserved example of Victorian-era design, combining the Stick-Eastlake and Queen Anne architectural styles. As such, the house features elaborate decorative woodwork that covers most of the exterior. The interior is even more elaborate as nearly every surface is covered with ornate decorations such as floral wallpaper and highly detailed woodwork. The house also features many antique furnishings. The house is listed on the National Register of Historic Places for its architecture and association with Clark.

The former William S. Clark House is one of most striking buildings in Eureka. It is now a bed and breakfast inn. 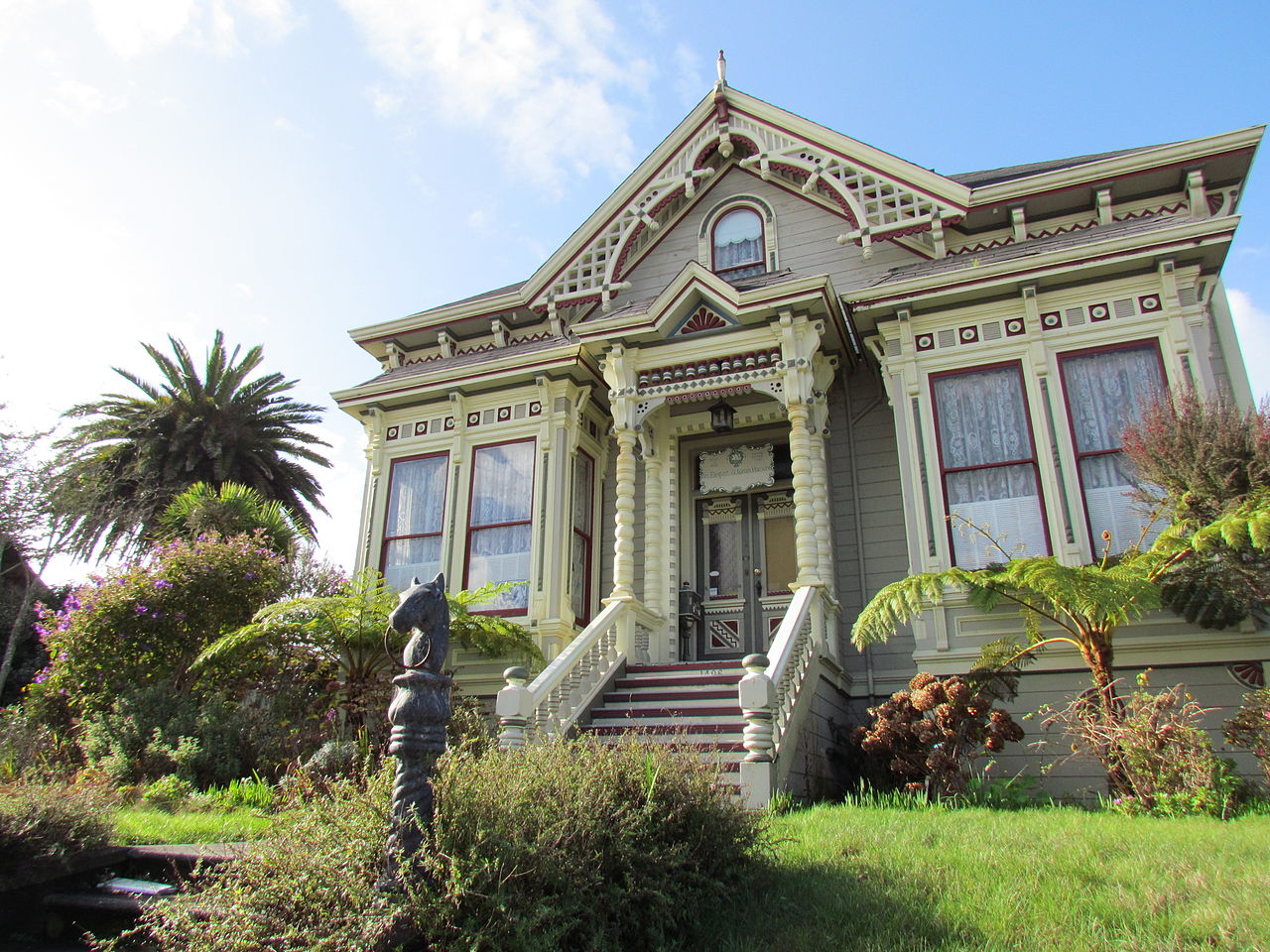 William S. Clark was born in 1858. His father, Jonathan, was a farmer, doctor, politician, and real estate developer. William assumed control of Jonathan's property in Eureka and eventually enlarged it to 240 acres. He sold 200 acres of it as residential lots, which constitute a large part of the city of Eureka today. William's other business ventures included investing in the Humboldt Bay Woolen Mills, Humboldt Gas and Electric Co., the Bank of Eureka, and, with his sons, established a hardware store. He attended the San Francisco Panama-Pacific Exposition in 1915 as the County's commissioner, and served two terms as mayor. In terms of personal interests, William liked horse racing and building yachts. He passed away in 1884. It is not clear when the house became a bed and breakfast.