Located within Austin’s city limits, McKinney Falls State Park is 725-acres of land filled with many natural wonders that have attracted humans to this park for over 8,000 years. Originally owned by Santiago Del Valle, it was soon sold to a man by the name of Thomas F. McKinney in 1839, before finally being donated to the State Parks & Wildlife Department in 1976. This state park is filled with a multitude of activities to keep the visitors occupied during their stay at this beautiful natural oasis. Certain aspects of the park, however, attract great numbers of visitors who come for these purposes only: the history and refreshing swimming holes. McKinney State Park contains a plethora of historical artifacts–from fossilized organisms from the Cretaceous period and ancient items made by man to historical remains of the ancient volcanoes that were once present and left behind limestone bluffs as proof. Secondly, the waterfalls and swimming holes are a popular attraction amongst visitors as they enjoy the refreshing and cooling sensations of the pristine water. However, human interaction due to being so close to the city of Austin has caused the park’s water quality to decrease, damaging the park’s image and causing a decline in tourism.

A family fishing and hiking at McKinney Falls State Park.

The lower part of the falls at McKinney State Park. 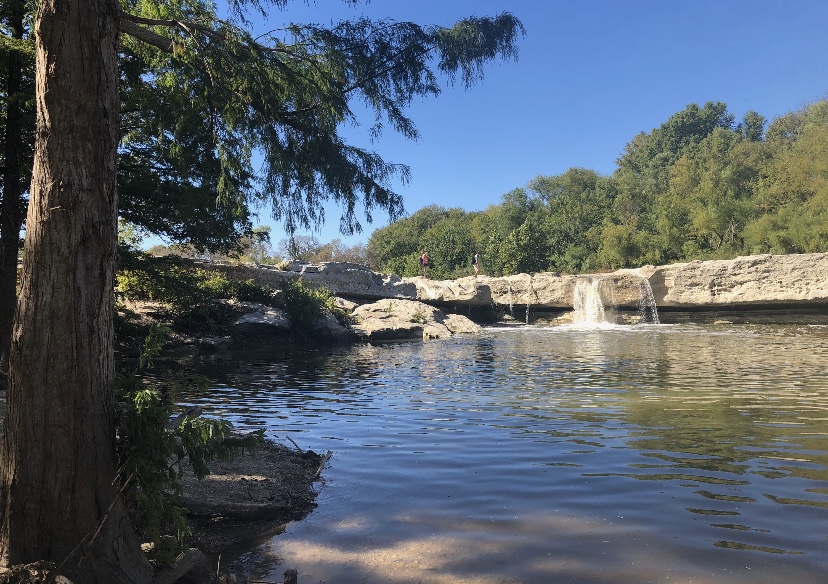 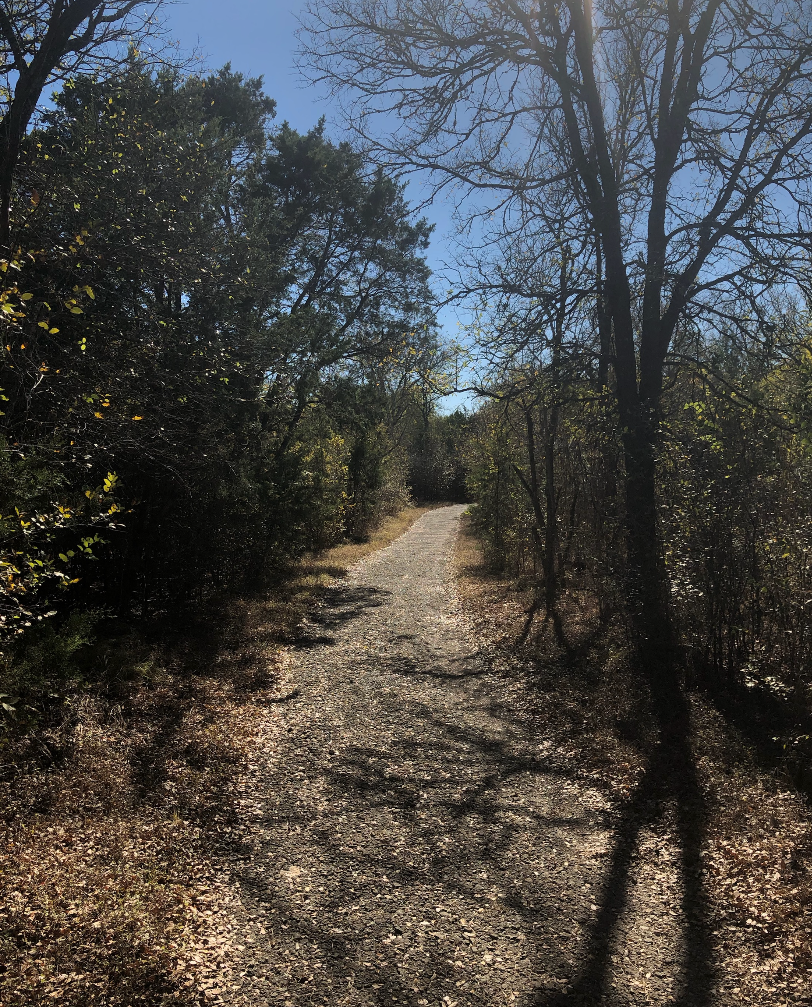 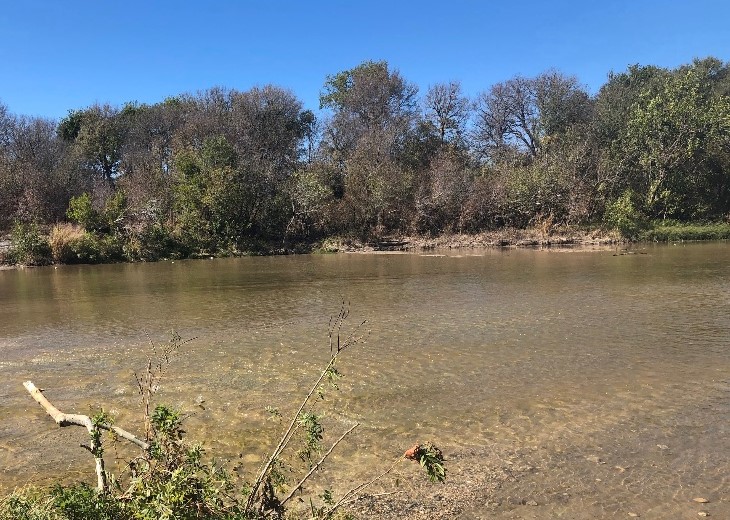 Among the 103 parks in Texas, the city of Austin is home to McKinney Falls State Park. Santiago Del Valle was the first owner of McKinney Falls, and sold a portion of the land in 1839 to Thomas F. McKinney, for whom the park is now named. McKinney and Samuel May Williams had a commission house near the Brazos around the 1830s. From the profits they received from the house, they used to help the merchants who would then supply the Texas Army in the revolution of 1836 against Santa Anna. Not only did they provide help for the Republic of Texas, but also the development of the city of Galveston–where McKinney lived until his move to Austin, in 1850 (1).

McKinney's move to Austin was the result of a purchase of land from a man by the name of Menard that was sold because Del Valle, the owner of the time, lived in Coahuila and did not go to Texas a lot. So, he decided to sell that land, which cost $2,500, or 5.6 cents per acre, during that time period. After Menard’s purchase, he sold some land to McKinney for the price of $4,500, or eleven cents per acre (2). This location would be where he would live until his death in 1873. Then in 1885, James Wood Smith bought the McKinney homestead for the purposes of grazing cattle and farming. McKinney was also part of the House of Representatives in the financial committee. So, once the land was handed over to the state, it was taken into their care until donated to the State Parks & Wildlife Department in 1976 (3).

In 1976, the park was opened to the public, meaning that people were now allowed to go and have a picnic with family, go on a hike, and even swim. Unfortunately, the park temporarily banned swimming in 1981 due to a discovery that the levels of bacteria in the water were high caused by run-off from a wastewater treatment facility (4).

The ban took place for about twelve years, which decreased the amount of people that went to visit. The number of visitors fell by approximately 5,000 per day (5). Because of the results, it was hoped that the lifting of the swimming ban would bring back people to visit the park and enjoy it at its fullest. Despite this twelve-year ban, the state park was able to reclaim its pristine state. South Austin residents, as well as city of Austin officials, were able to clean up the park after many years of filtration and decontaminating (6). Since the lifting of its swimming ban, many tourists have visited the park, no matter the season. This has made McKinney Falls State Park a popular aquatic retreat once more.

Stepping foot into McKinney State Park, one never fails to notice the beauty of the flowing water over the limestone rocks. There is history hidden in the rocks. Believe it or not, Austin once had volcanic activity about 80 million years ago right where McKinney Falls currently sits. The inactive volcano is known as Pilot Knob due to the community it is in. This volcano is not unique in any way as there are many more similar around Texas, but it is part of an arc of volcanoes of the same age that stretch from Waco, to Austin, San Antonio, and even to Del Rio (7). It was an area extremely different to what exists today, as it was in an area close to being tropical and with creatures and plants that no longer exist. Because Austin was part of the Cretaceous ocean, it had many organisms that became extinct and as proof, there was the discovery of the fossilized remains of many marine reptiles, such as the mosasaur. It is also believed that hunter-gatherers roamed in McKinney Falls, and the Onion Creek area, as they found food and shelter (8).

6. Raney JA. Down to earth at McKinney Falls State Park, Texas. Austin, TX: Bureau of Economic Geology, the University of Texas at Austin; 1997.

7. Raney JA. Down to earth at McKinney Falls State Park, Texas. Austin, TX: Bureau of Economic Geology, the University of Texas at Austin; 1997.