Constructed in 1932, the Potter County Courthouse and is historically significant in two ways. One is that it is a fine example of Art Deco architecture. It features decorative bas relief elements including flowering cactus, Native Americans wrapped in blankets, pioneers carrying rifles, and local wildlife and vegetation. The courthouse is also significant for its role in the local political and economic history of the county. It continues to serve as the seat of county government.

The Potter County Courthouse was built in 1932. It is an excellent example of Art Deco architecture. 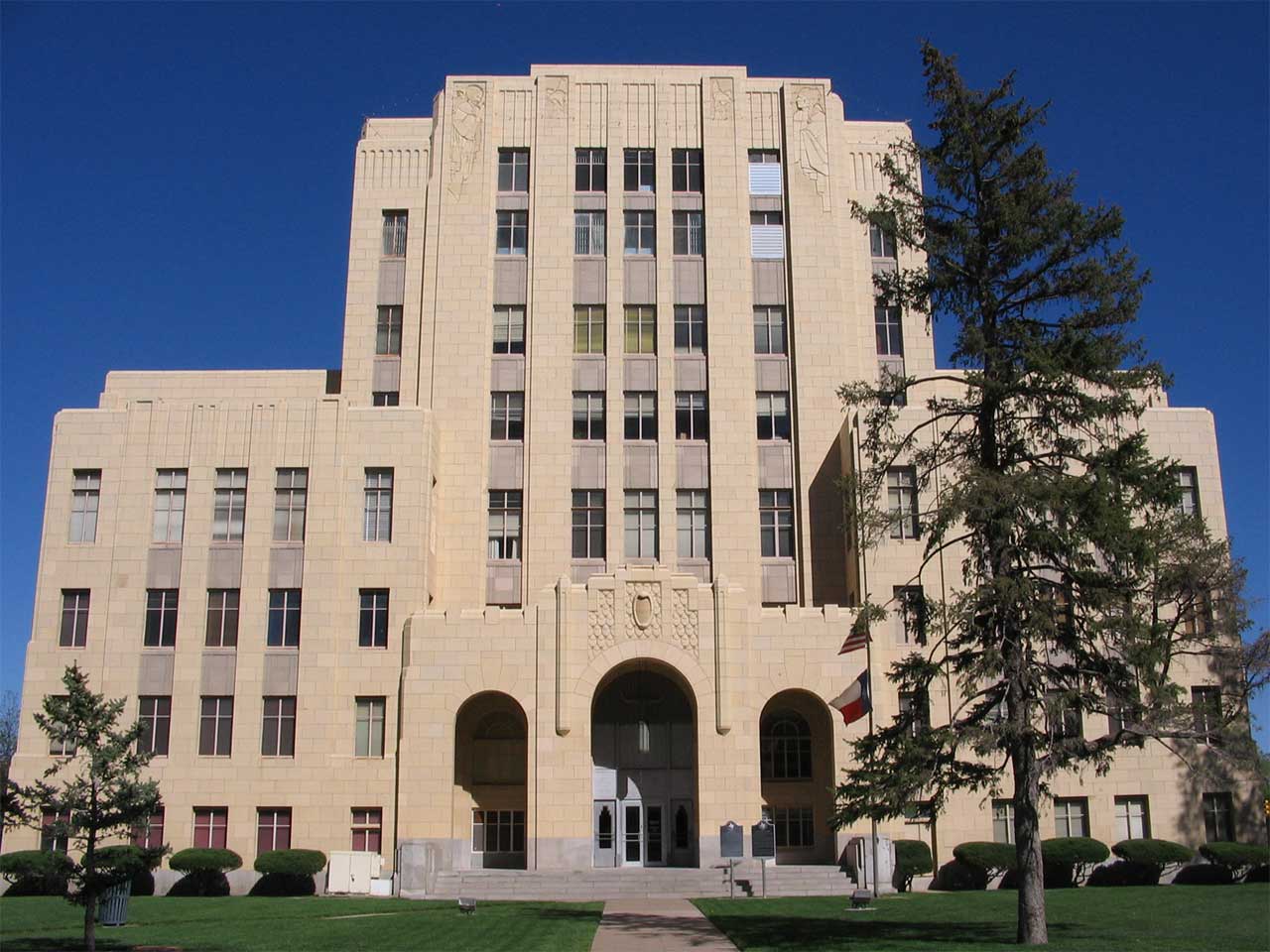 The courthouse is the fifth built for the county, which built the first one in 1888. When the current structure was erected, the economy of the Panhandle region was booming thanks to the oil industry, which emerged in the 1920s. The courthouse was built to accommodate the growing needs of the county. Prominent local officials also wanted a building that reflected Amarillo's emergence as the region's key economic center. Architect William C. Townes, who designed the adjacent Potter County Library building, designed the courthouse, which is considered one of the best Art Deco courthouses in the state. It was added to the National Register of Historic Places in 1996.