The Nannie Helen Burroughs School, located in the Lincoln Heights neighborhood of Washington, D.C., represented a concerted effort by Black women to uplift their race and gender through education. It was founded by Nannie Helen Burroughs, one of the premier African-American suffragists, educators, and religious leaders of the 20th century. Originally named the National Training School for Women and Girls, it was renamed in 1964 after the death of its founder and longtime president in 1961. For over 60 years, from 1909 to 1971, the Nannie Helen Burroughs School taught Black women and girls vocational skills, household management, and Christian values. Like its founder, the school exemplified Black women’s attempt at upward mobility and their capability for achievement and excellence. 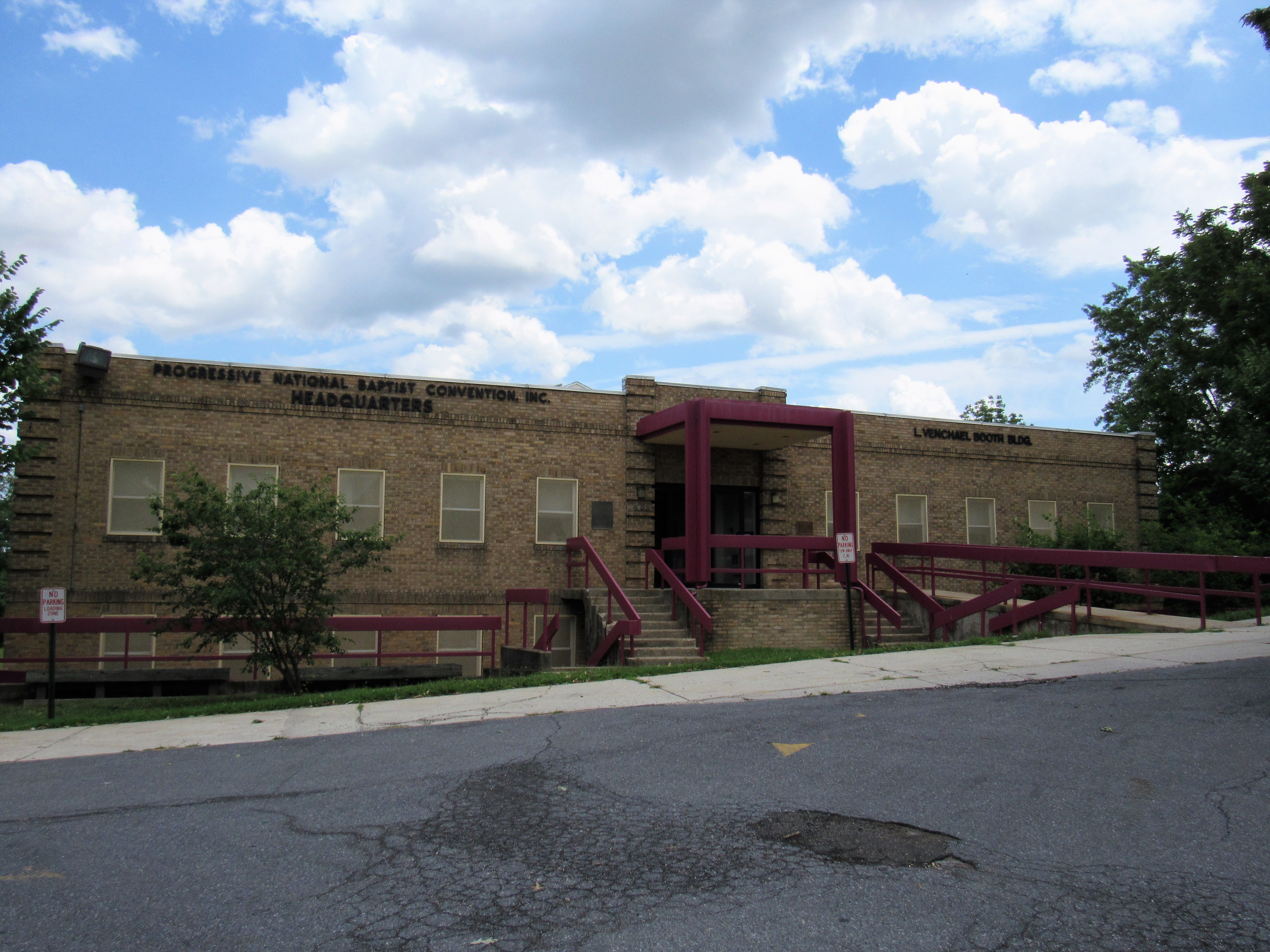 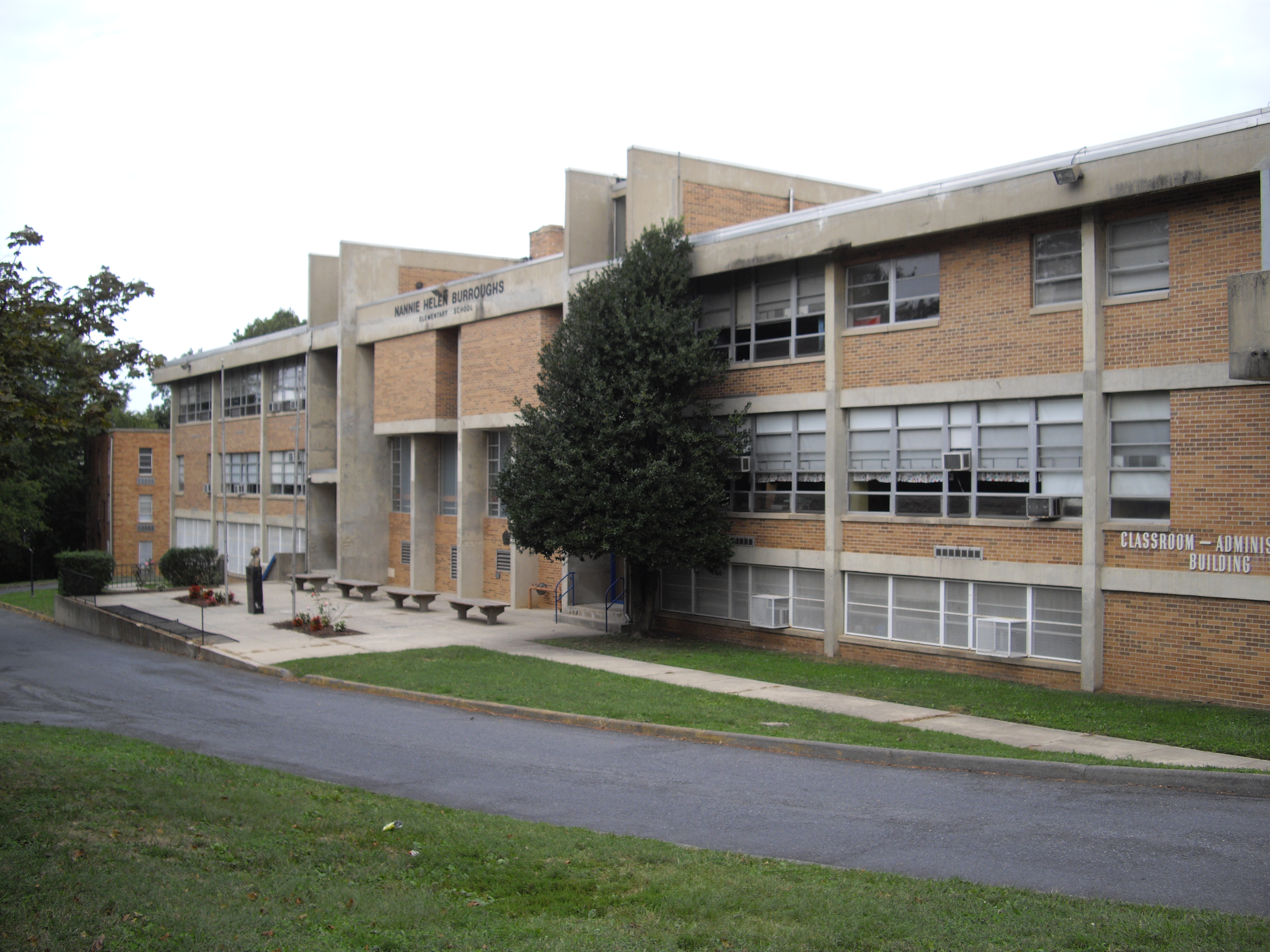 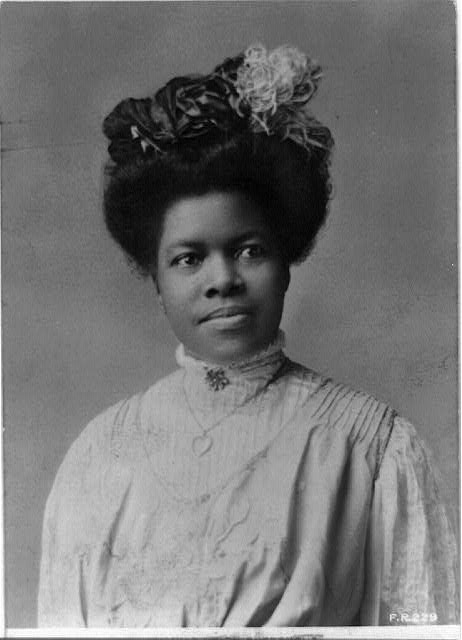 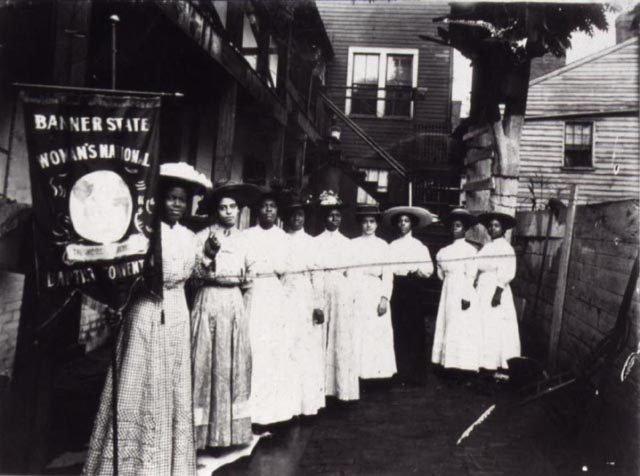 Nannie Helen Burroughs was born in Orange, Virginia on May 2, 1879. She originally pursued a career as a teacher, but was turned away because of her darker complexion. She then turned to religious work with the National Baptist Convention (NBC), still the most prominent Black religious organization in the United States. Founded in 1895, the NBC focused greatly on uplifting the African American community through Christian values and actions. Burroughs quickly climbed her way up the ranks of the NBC and founded the Women’s Auxiliary. In addition to her work with the NBC and the school, Burroughs was a co-founder of the National Association of Colored Women (NACW) and a prominent voice in the fight for Black women’s suffrage. In 1909, Burroughs fought significant opposition to found the National Training School for Women and Girls. Many in the NBC, such as Booker T. Washington, opposed the school on the grounds that it was financially unfeasible, while others opposed higher education for Black women, period. Burroughs made the school a reality through sheer force of will and raised the money for the school herself, accepting mostly small-dollar donations from Black women.

As the leader of a school by and for Black women, Burroughs wanted to promote Black women’s individuality and help her students find their own paths. She nicknamed her school “The School of the Three B’s” – the bible, bath, and broom. This statement encapsulated Burroughs’ hope for each of her pupils to keep “clean lives, clean bodies, and clean homes.” As the president of the school, Burroughs emphasized self-reliance, making students work to pay their tuition and teaching them to be versatile workers, able to fit into any sector of an unforgiving job market.

Lauded by African American leaders like Mary Church Terrell and Carter G. Woodson, Burroughs built an institution that taught Black girls the value of independence, hard work, and moral character. Graduates of the Nannie Helen Burroughs School found work in all sorts of career fields, with some even going on to higher education. Through her commitment to her faith and her work as an educator, Burroughs worked until her death to lift up members of her community and set an example of Black excellence. Burroughs’ chief mission with her school was to restore dignity to Black women through education and religious and professional development. Her school now houses the Progressive National Baptist Convention and continues to serve as a symbol of Black achievement in America.