Located next to Beaver Hill Cemetery and on the same lot as the "White or Sugar Hill House," this half acre lot has existed in Historic Edenton since July 8, 1818. William J. and Emma Leary purchased the land and then sold it to Joseph and Laura Collins for $750.00. Both properties were willed to their daughter, Mary Collins Diggs on May 3, 1939. J. Peter Roscoe III, from Edenton's Office of Special Projects, discovered the historic nature of this property in 2000. In February 2001, Roscoe reconsecrated the land, and the following year an official ceremony was held to commemorate the one year anniversary of its rediscovery. This property has since become a stop along the Historic Edenton Trolley Tour Bus route. Information about this location can be found in the archives of Shepherd Pruden Memorial Library. Wreaths Across America still places a commemorative wreath at the site and headstone of Private Jonathan Overton every Christmas. 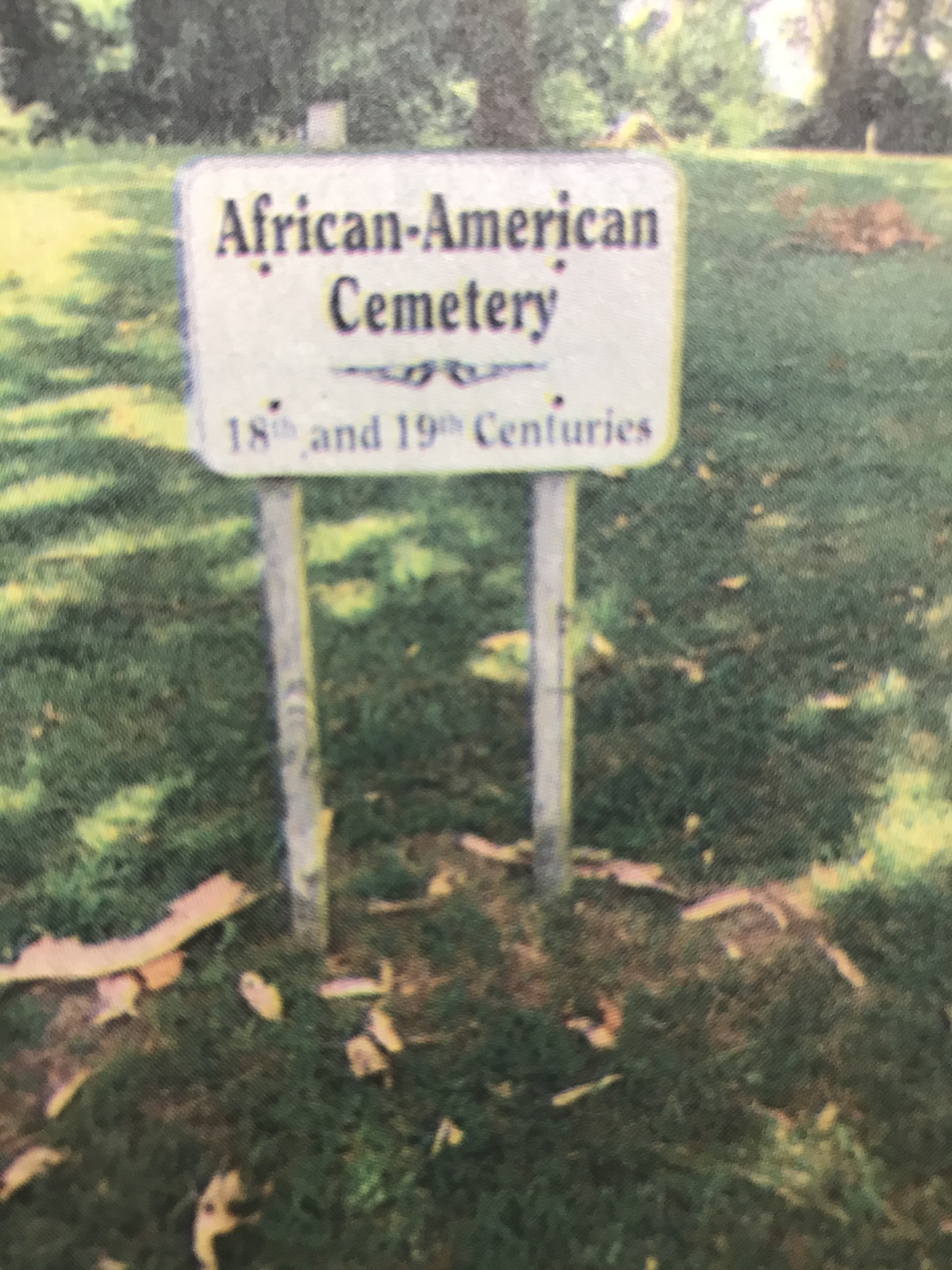 Headstone of Barnswell family member. Lettering has decayed over time. 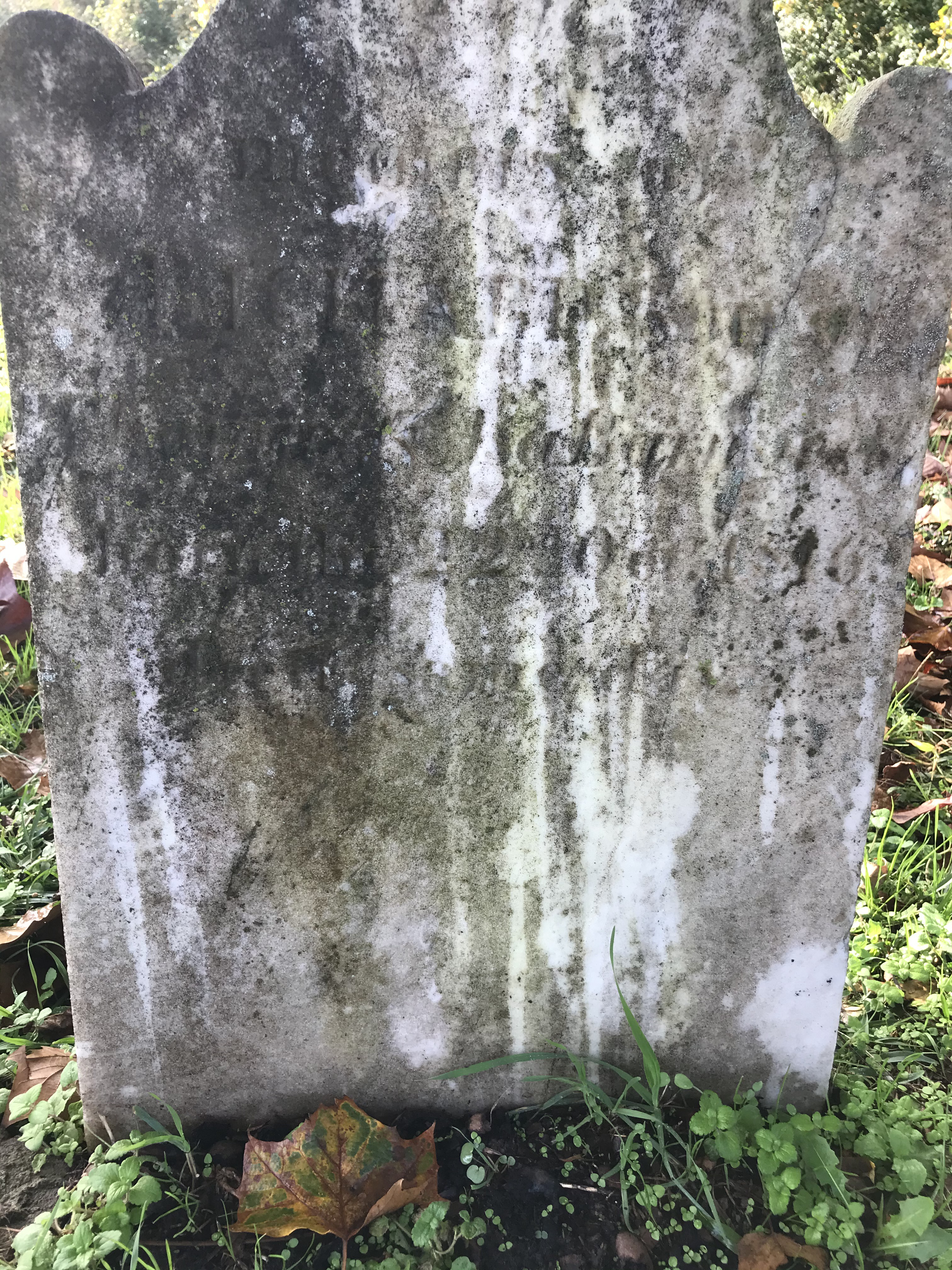 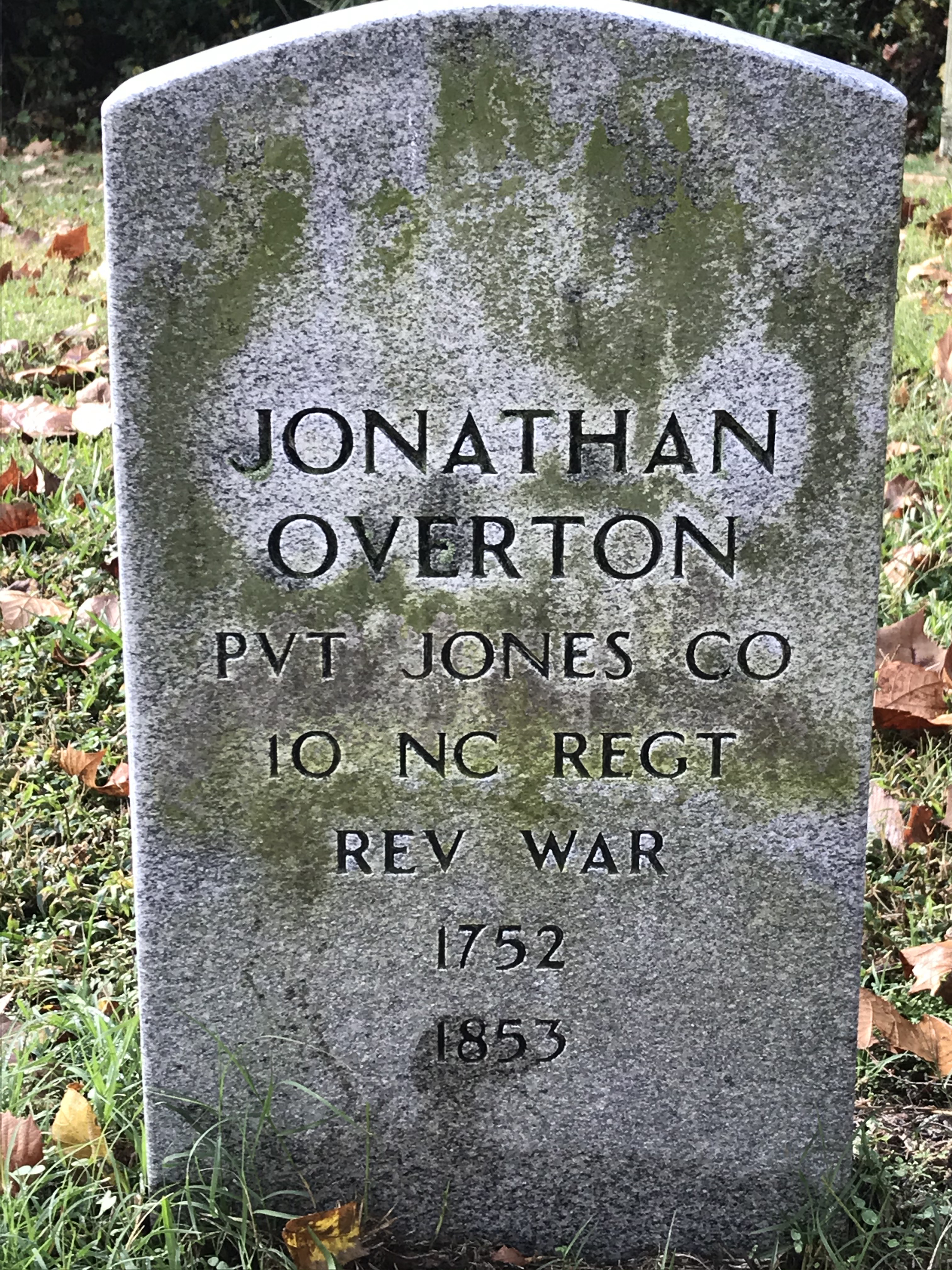 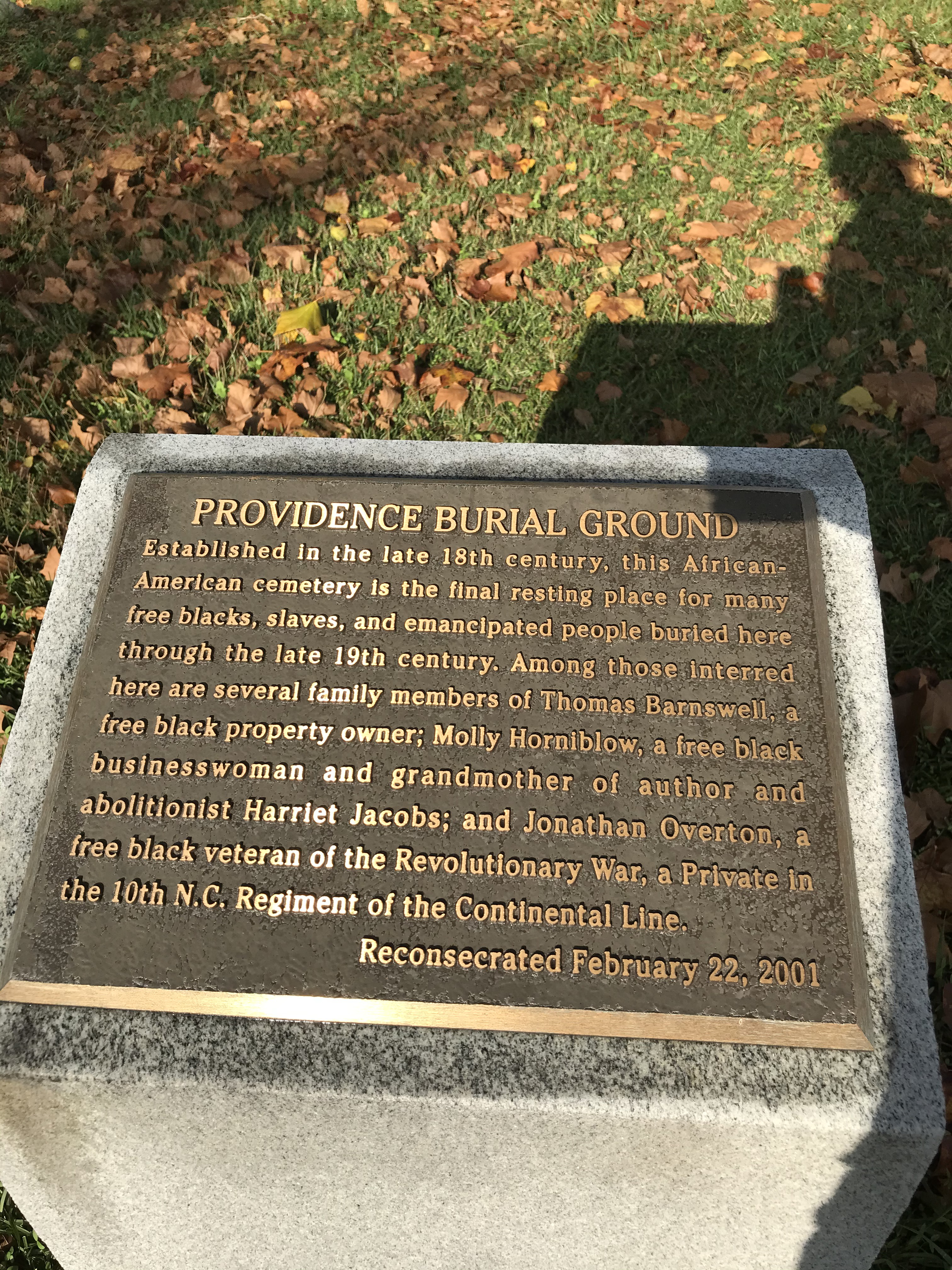 This burial ground at the far end of the predominately white Beaver Hill Cemetery was largely unkown until recent years. Many residents who were central to Edenton's African American community dating back to the 19th century. The property includes markers for three notable African Americans and Edenton residents including Private Jonathan Overton, a volunteer in the Revolutionary War and Thomas Barnswell, an emancipated slave and one of Edenton's first African American property owners. It is believed that Harriet Jacobs (1813 - 1897), former slave and resident of Edenton, NC., was also buried at the cemetery. Jacobs was an abolitionist and author of a self titled biography "Incidents in the Life of a Slave Girl."