The U.S. Weather Bureau Station in Hatteras, North Carolina opened on January 1, 1902. It was decommissioned in 1946 and later restored to look as it did when it originally opened. The weather station is now a welcome center in Hatteras Village. This historic, little yellow building also has a surprising connection to the sinking of the Titanic. 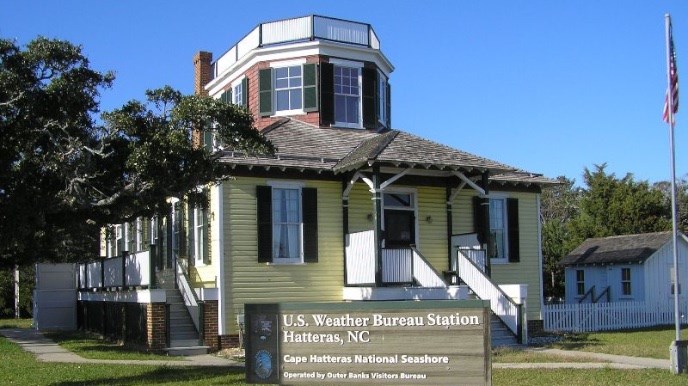 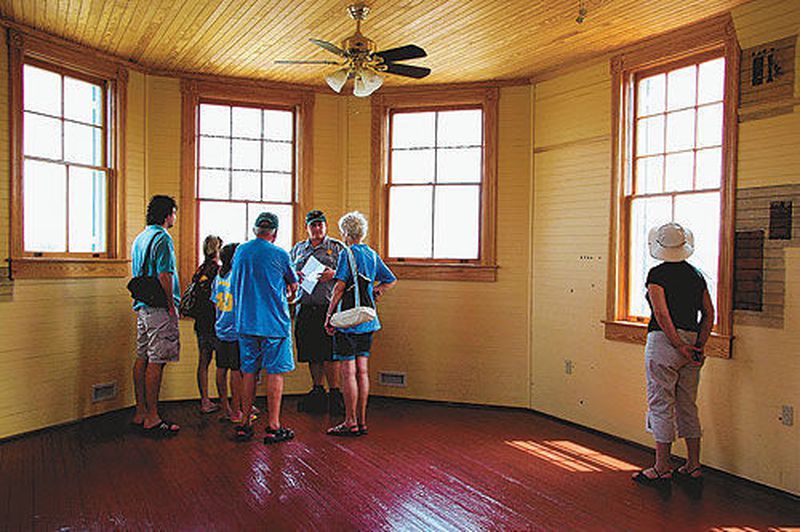 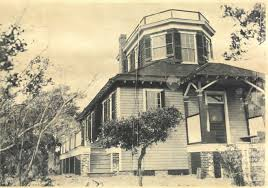 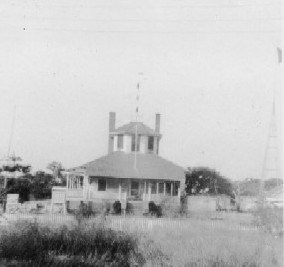 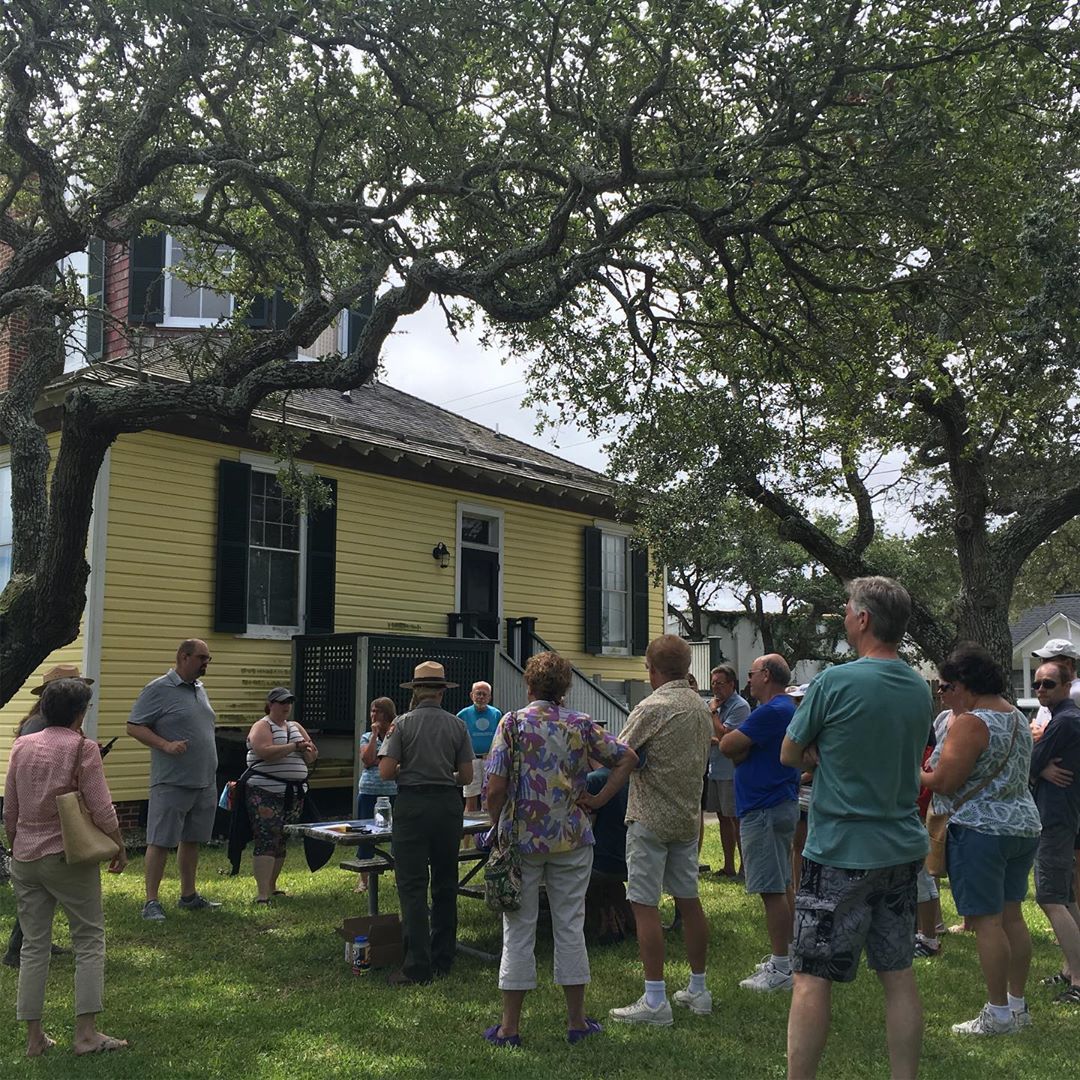 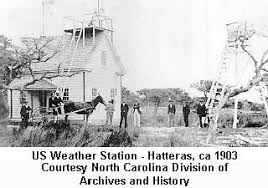 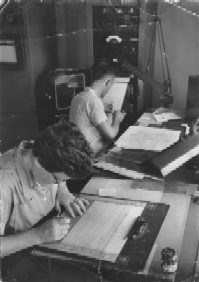 The construction of the Hatteras Weather Bureau Station took place in 1901, right before it first opened. This property was close to the main road, sat less than a mile from the ocean, and was just a few hundred yards from the Pamlico Sound. The original building was a wood frame structure on masonry piling. There were seven rooms on the first floor, such as a living room, a dining room, kitchen/pantry, and three bedrooms for the weather observer and his family. The second floor was a large observation room and office. The Hatteras Weather Bureau Station was opened and occupied on Jan. 1, 1902.

Weather forecasting was important along the coast of North Carolina, specifically the Outer Banks, because severe storms and high winds were a significant risk due to the chain of barrier islands being separate from the mainland. This location was an important part of the national weather network.

The Hatteras Weather Bureau Station was manned by an observer who lived in the station with his family, and it was equipped with telegraph communication. Weather data was collected hourly such as temperature, pressure, wind speed, wind direction, visibility, and humidity.

Lucy Stowe also helped work at the weather station. She was hired in 1943 as a Junior Weather Observer when she was 18 years old. In 1941, there were only two women listed in the observer and forecaster ranks. By 1945, there were over 900 women working as Weather Bureau observers and forecasters across the country, filling positions left by men called to serve during WWII. For many women, this was only a temporary job, but for Lucy, it became a career.

This historic weather station is also connected to the sinking of the Titanic. On April 14, 1912 Horace Gaskins and Richard Dailey, two operators at the Hatteras Weather Station, received a message from the Titanic. It said, “Have struck iceberg.” They forwarded the message to an operator in New York named David Sarnoff. He accused the two of being drunk and didn’t take the telegraph seriously.

The Hatteras Weather Station was decommissioned in 1946. In 2001, the park service restored it to make it look like its original condition. Today, it is the only U.S. Weather Bureau Station that looks the same as it did in 1901. The weather station currently serves as a welcome center for visitors at Hatteras Village and it contains a small museum.