The Charles Drayton home was built between 1885 and 1886 by W.B.W Howe JR as a townhome for Charles Henry Drayton. The home possesses both Medieval European and Chinese architecture. What was once a white brick and Black grout façade, is now an iconic pink stucco exterior. This house is a landmark. It was built alongside the beautiful well-known Battery Park in Charleston, SC. 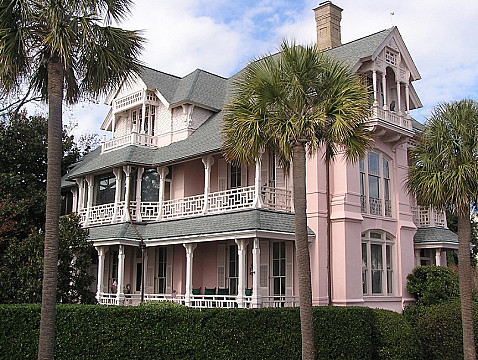 The original home where the Charles Drayton Home was torn down 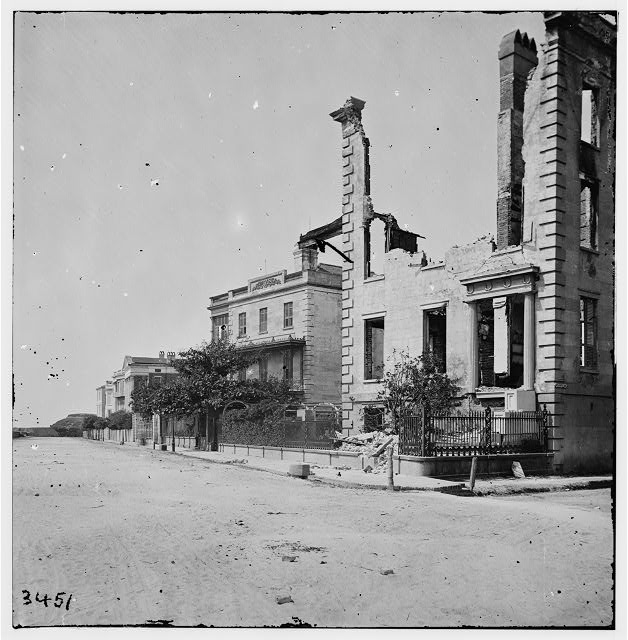 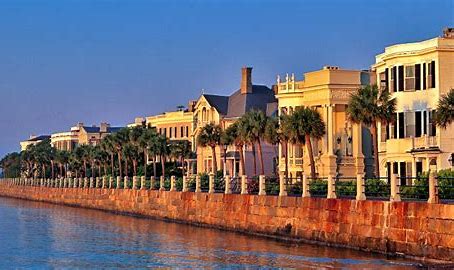 The Charles Drayton Home is the one on the very left 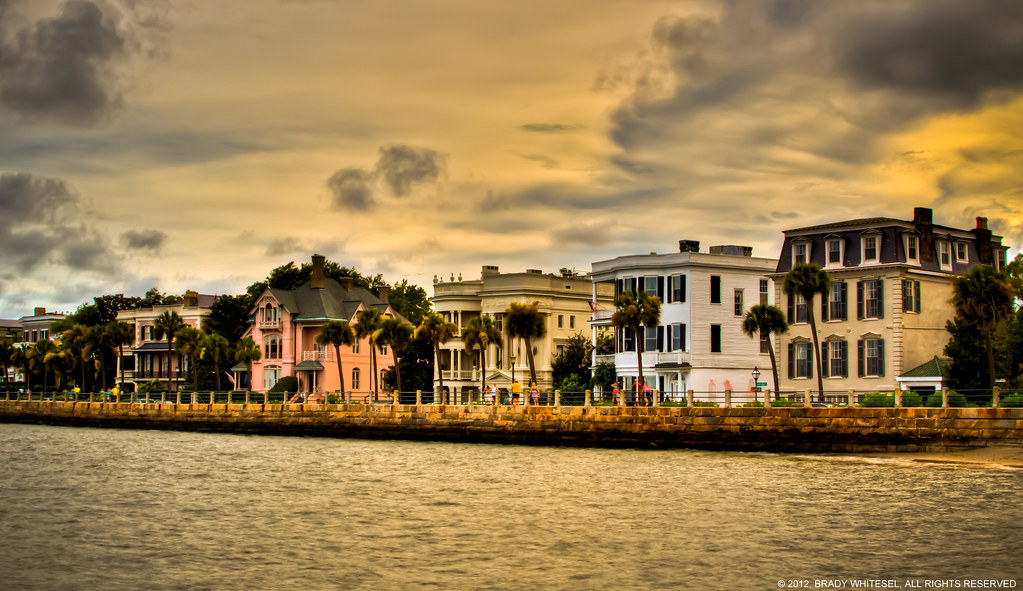 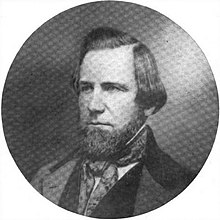 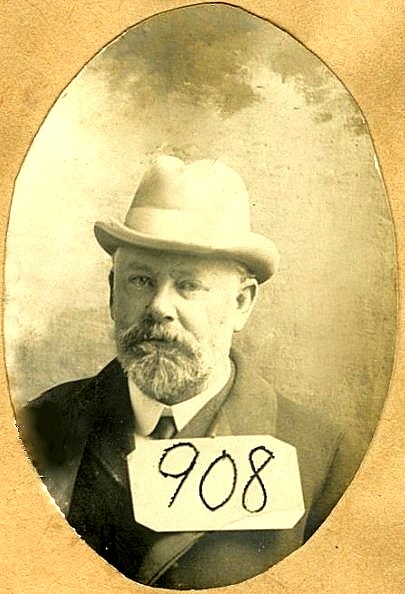 Charles Henry Drayton was born September 22, 1847 and died at the age of 68 on December 23, 1915. Charles married Eliza Meritt Gantt in 1847. The couple had three children.  Eliza was born in 1882, Charlotta was born in 1884 and Charles in 1887. Born into a wealthy family, Charles inherited the family plantation home, Drayton Hall Plantation at the age of five years old.  His uncle, John Drayton took care of the plantation due to Charles’ young age. The home was spared during the war, even though this home sits along the Ashley River.

Drayton started his own mining company in 1881. He named it the Charles H. Drayton and Company. Operations for the business were located at Drayton Hall. Operating until the early 20th century, it contained a narrow-gauge railroad, employee housing and offices.

During the mid 1880’s, the creation and building of the Charles Drayton Home began. This home was built using the profits of the business.  Built on the grounds of Daniel Heyward’s Greek- Revival mansion that was demolished during the Civil War. This opening created the perfect area for this home to be built. W.B.W Howe Jr. designed this iconic home in 1886 in Charleston, SC with a view of the bay. The home was completed in the Queen Anne style with both Eastlake and Chinese features. It is said that the home still has the finest Eastlake detailing inside.  The original outside had a facade of white brick and Black grout.

W.B.W Howe Jr. was born on May 12, 1803 in Spencer, Massachusetts to a mother and father who owned a sawmill. Growing up, he learned many skills including carpentry and construction. After finishing an apprenticeship in carpentry, he enrolled and graduated from the Leicester Academy in Massachusetts. Coming from an inventive family, he established a career in construction contracting, focusing on homes and churches but bridges were a favorite of his. He founded the Howe Bridge Works in 1840.

While the outside façade of the home is different than in 1886 when it was built, much of the building’s integrity is still visible both inside and outside the home.  Charles and Eliza’s daughter Charlotta lived in this home until her death in 1969. This home is now privately owned.