A log cabin rebuilt in 1936 with original logs, Birchwood was the home of Richard Wallace, the valet of Rear Admiral Presley Marion Rixey. Rixey served as the White House physician during the presidential era of his friend, Theodore Roosevelt. Rixey and President Roosevelt went horseback riding on the property; he and Roosevelt would then stop into the cabin for ice cream. The original cabin was constructed by Caleb Birch around 1800 but burned and was rebuilt in the 1830s. A second cabin was added in the 1840s. The two cabins are separate structures with a common roof in the "dog trot" style. 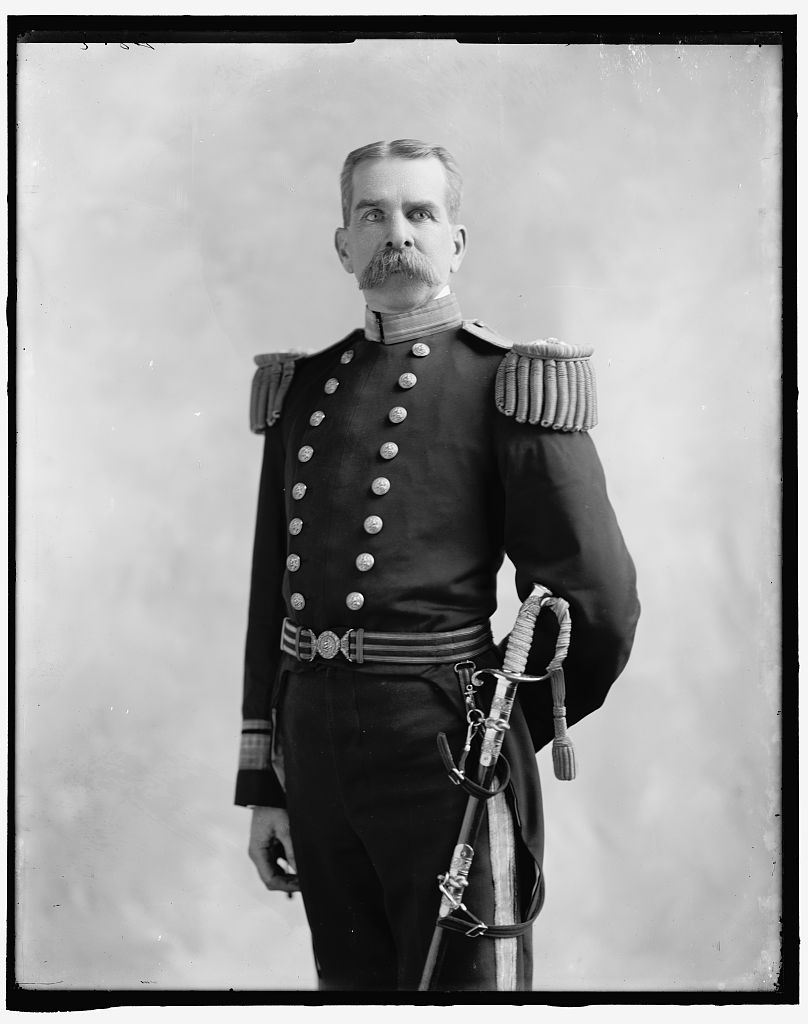 This photo of Birchwood was taken in 2018. 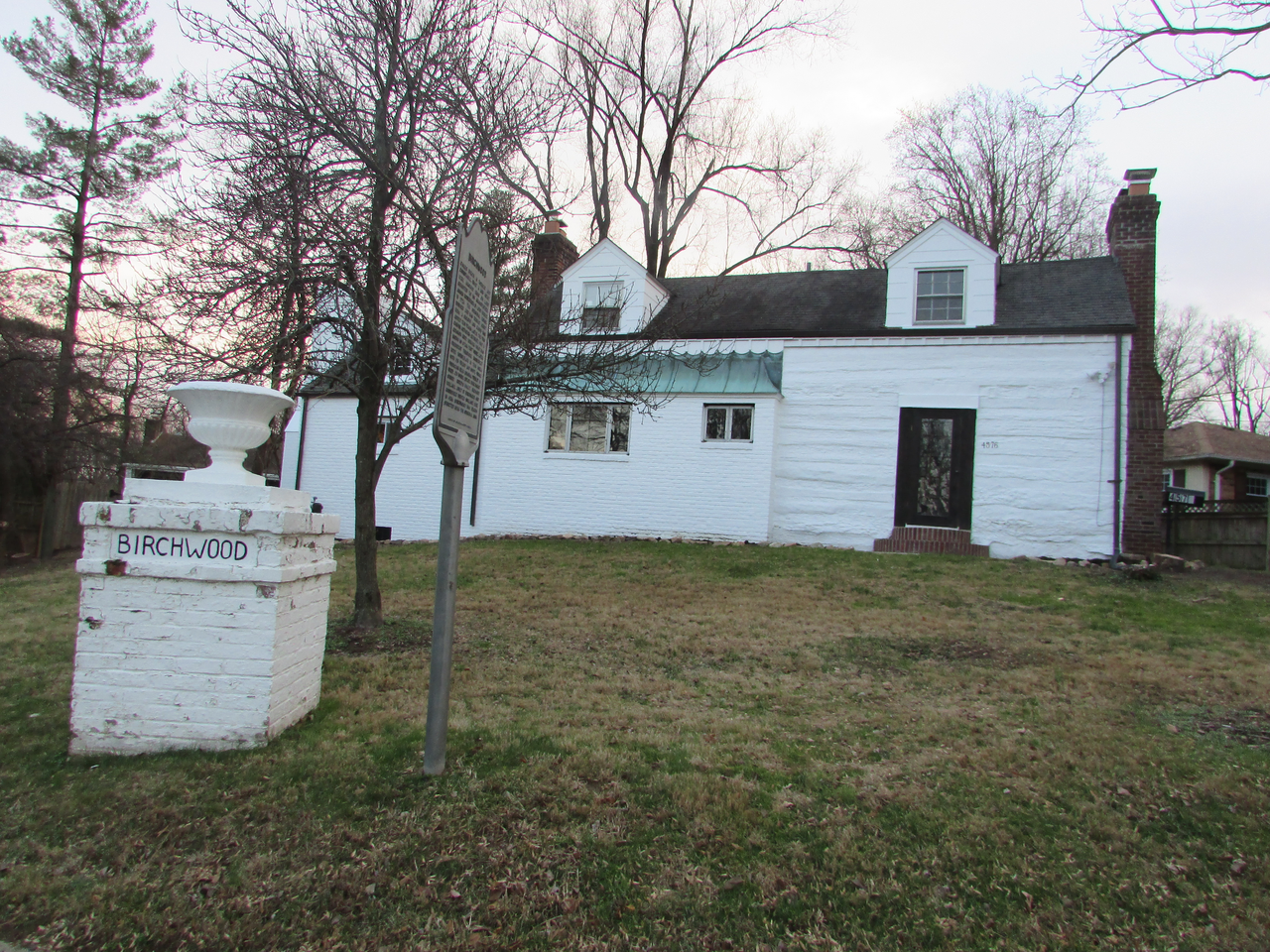 A log cabin rebuilt by its new owners in 1936 with the original logs, Birchwood was the home of Richard Wallace, the valet of Rear Admiral Presley Marion Rixey. Rixey served as the White House physician during the presidential eras of William McKinley and Theodore Roosevelt. Rixey became a fried of President Roosevelt and the pair went horseback riding on the Birchwood property. Wallace, an African American who worked as a White House chauffeur, was hired by Rixey to clear land that Rixey had donated for a country club. Wallace was foreman of a crew of four African American men who prepared the land and may have discovered the long-abandoned, overgrown cabin. Wallace recalled Mr. Roosevelt visiting the cabin a number of times until his death in 1919; Roosevelt especially enjoyed eating ice cream during the visits.

Rixey (born in 1852) served as Surgeon General of the U.S. Navy from 1902 to 1910. Rixey either moved the planned location of the tenth green of the country club's golf course to protect the cabin or moved the cabin during construction of the golf course. Rixey deeded the cabin to Wallace who planted apple trees nearby. Rixey built a grand mansion on the property which is now on Marymount University property. He and his wife resided in the Roslyn neighborhood of Arlington; he died in 1928.

The original cabin was constructed by a farmer and constable named Caleb Birch around 1800; Lord Fairfax had granted the land to Caleb's grandfather, James Robertson, in 1724. After the original cabin burned in the 1830s it was rebuilt with chestnut logs; a second cabin was added in the 1840s. The two cabins are separate structures with a common roof in the "dog trot" style. Schoolteachers bought the house in 1936 and did the restoration. A private kindergarten, the Birchwood School, operated from the cabin from the 1950s to 1970s. The house is privately owned by a real estate agent who rents out the cabin and claims it is haunted by a playful ghost.