Originally land belonging to the Black family, who first occupied what is now Blacksburg in the late eighteenth century, the cemetery became the site of burial for many Civil War veterans from both the Union and Confederate armies. Eventually this cemetery merged with the Lee Street African-American cemetery, which was across the street. 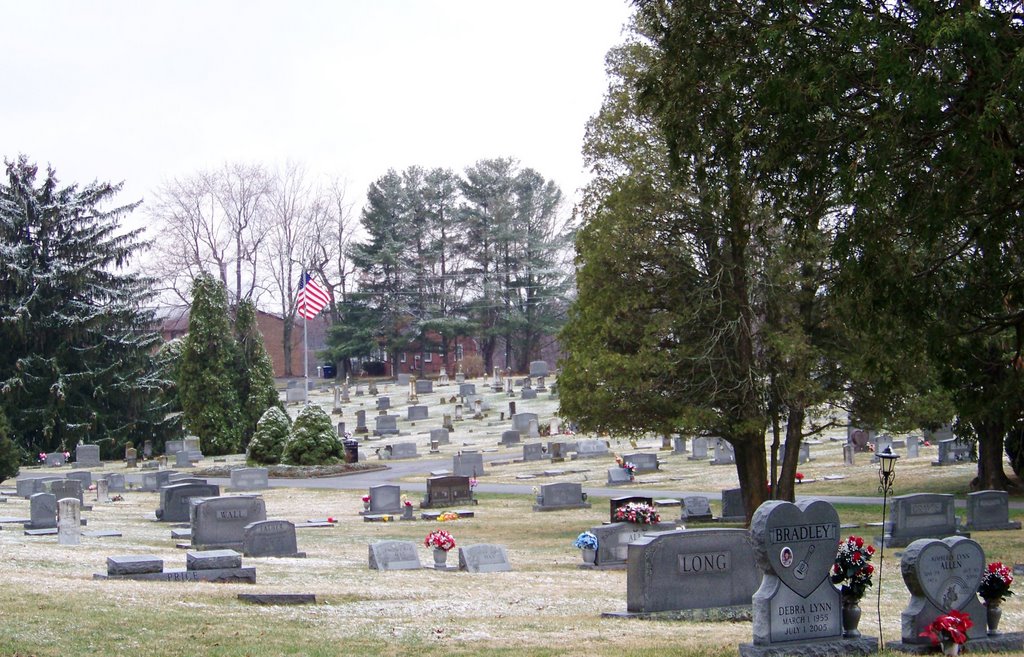 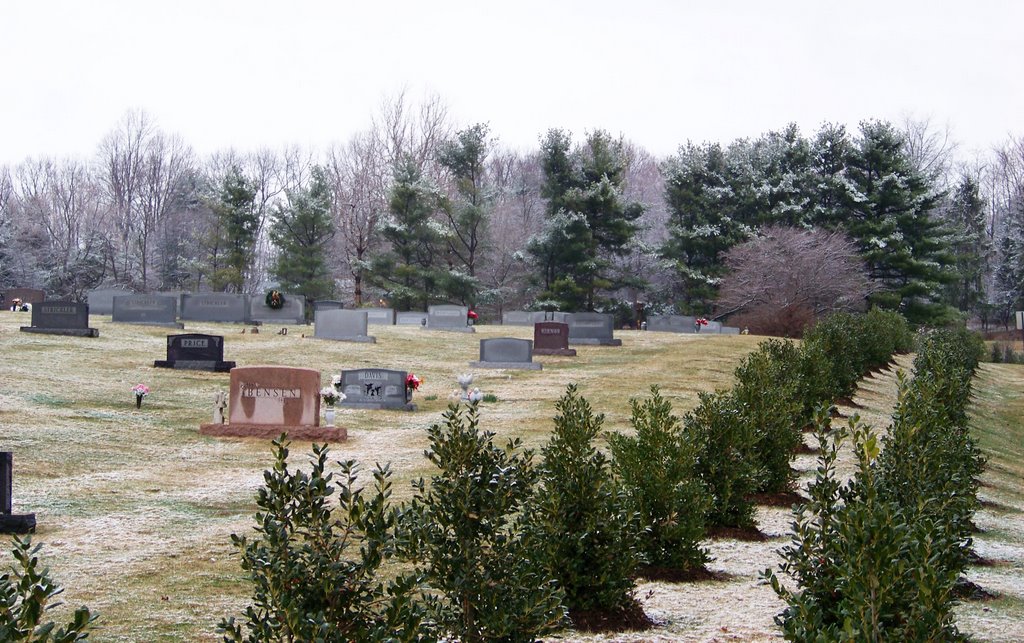 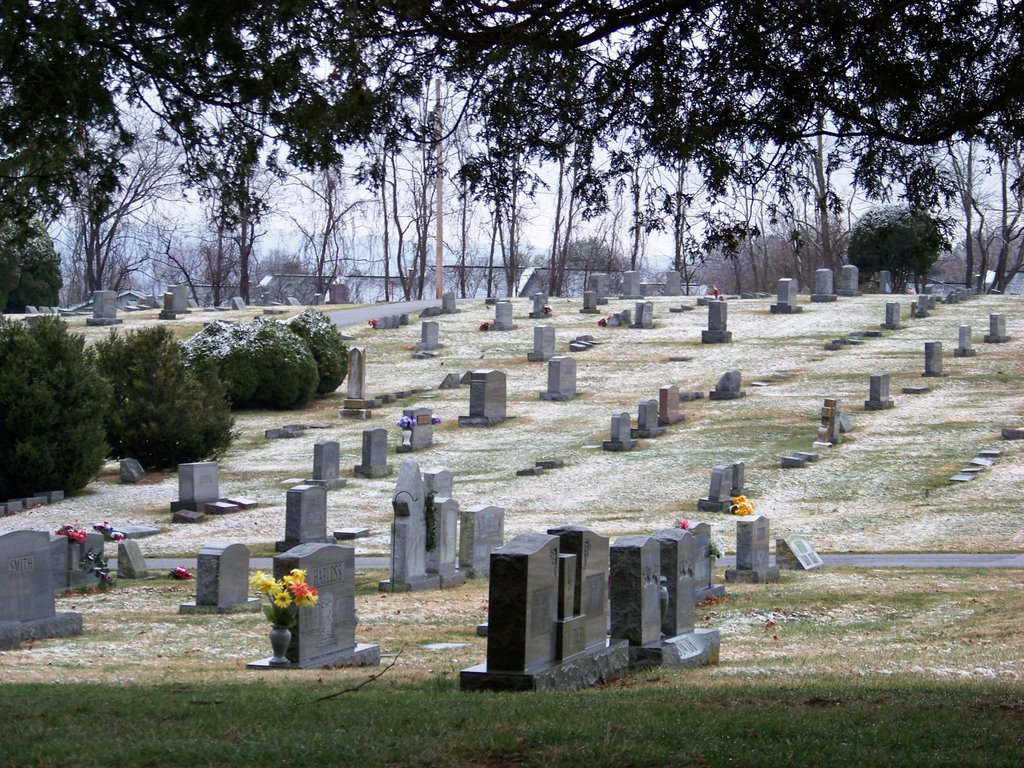 Located in the Downtown Eastside neighborhood, Westview Cemetery occupies several parcels of land totaling 15.5 acres, with the Lee Street cemetery, traditionally used by the Black community, occupying 1.3 acres. Westview is a very early example of a park cemetery, established even before the incorporation of the town of Blacksburg. William Black deeded the land for the cemetery to the town in 1832 and for years it was far from the settled area of the town.

Many Blacksburg soldiers in the Civil War fought for the Confederacy, and survivors worked to rebuild the town after the war. Both Union and Confederate veterans came to Blacksburg during Reconstruction, laying the foundations for what would eventually become the university that is Virginia Tech today.

Trustees of the Blacksburg Colored Graveyard Association deeded the land for the Lee St. Cemetery in 1909. A group of men from the St. Paul A. M. E. Methodist Church and First Baptist Church comprised a committee to administer the cemetery and a treasury for its upkeep. Every Memorial Day the community cleaned up the cemetery, which usually involved brush-burning. It does not have formal plots, so it is less clear who is buried where. This cemetery grew with an additional deed of land in 1959. In 1998, the cemetery was deeded to the town.

The Town of Blacksburg maintains the cemetery; the city's Master Plan for the site suggested uniting the cemeteries under one name in 2003. Virginia Civil War Trails has placed a marker nearby.