The Methodist Episcopal Church was organized in 1814, and the building was finished in May 1824. The Methodist Episcopal Church (MEC) was built on lot 76 in Preble, NY, on what was known as a "gospel and school acre." The church was first put into fruition when the first male settlers met at John Gill's home and created the First Episcopal Society of Preble. The church was moved to the east end of the lot and added an addition to the church in 1859 for the growing population that belonged to the church, because the east end of the lot was a better landscape for the purpose of additions that were needed for the church. 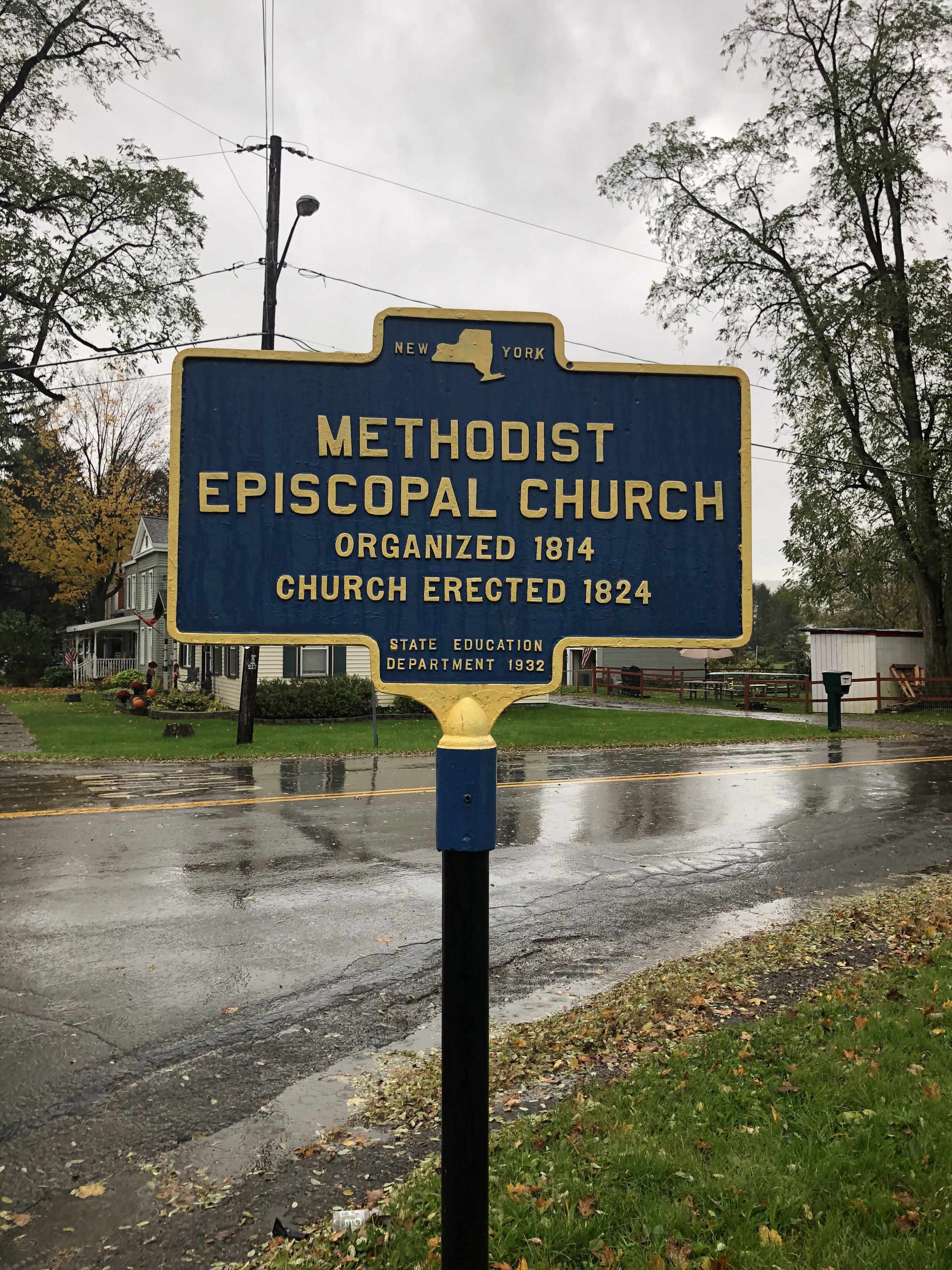 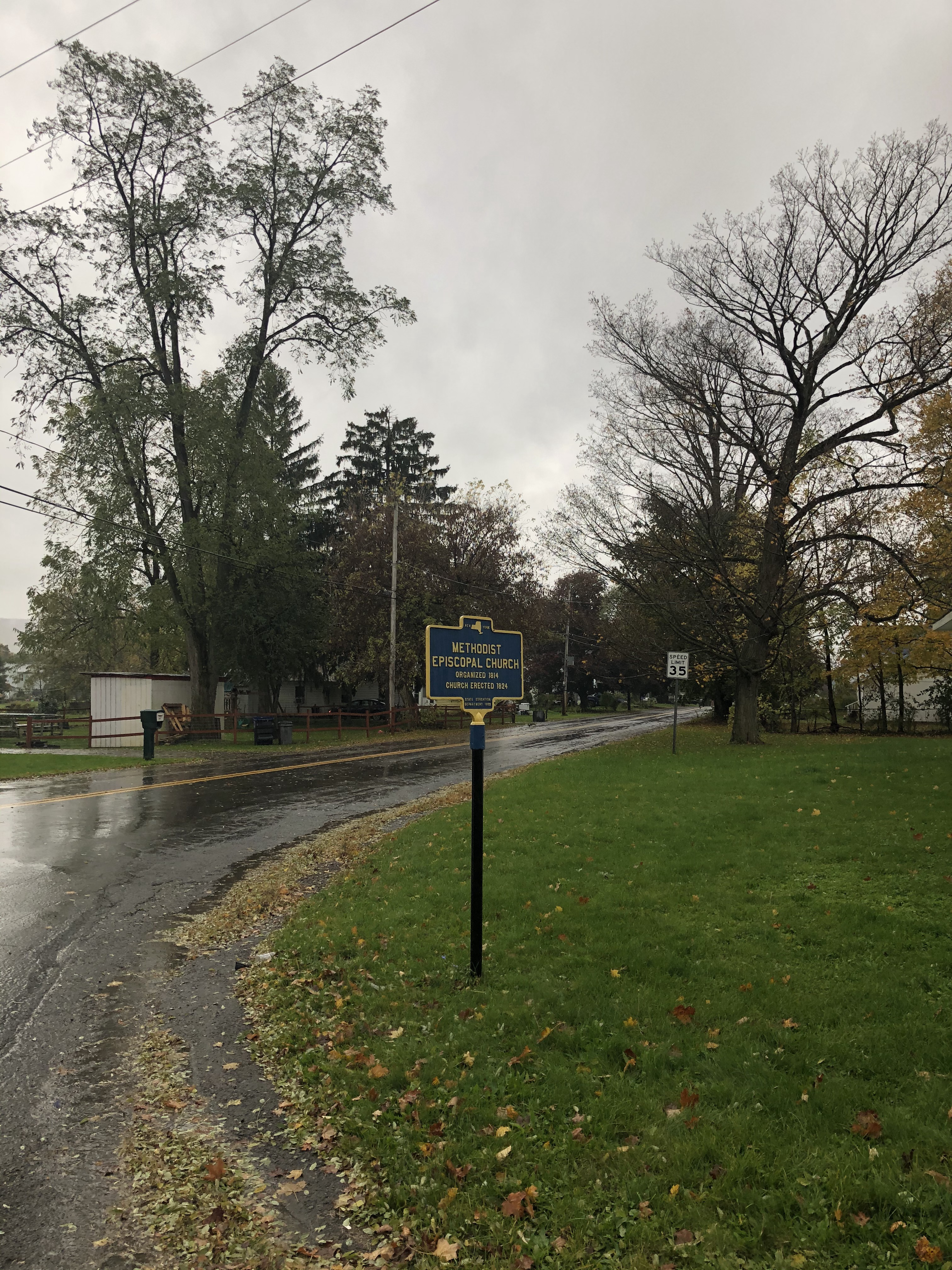 The origins of the church are not clear and all we have is the tradition to follow due to the lack of sources that contain the history of the church. The First Methodist Episcopal Church of the Town of Preble was originally conjured up in the house of John Gill when the First Episcopal Society first met. During this meeting, two men were appointed as the chair and the secretary of the society. James Selkrig was appointed to be the chair of the society, while Jabez B. Phelps was appointed secretary. These two brought the creation of the church into motion for the society to decide whether or not to build the new church. This meeting led to the idea of building a Methodist Episcopal Church. The men decided within their first meeting to start building the new church for the Methodist congregation of Preble, NY. During the time, when the church was being built, a log church was built, so the congregation had a place to go worship while the new church was being constructed.

After the land was surveyed in Preble, NY, they had one acre left that they could build the church on. This land was known to be "the gospel and the school acre." This piece of land was on one of the corners that connected North and South to East and West. The original log church was built first in 1820 on the same land and was soon taken down once the final construction of the First Methodist Episcopal Church was completed on the first Monday of May 1824. The church was in dedication to Reverend Seth Mattison, who was the first Reverend to preach within the church.

The MEC is no longer on the land, and there is only the blue marker dedicating the land to the marker. The legacy of the church today is it was the first methodist church in Preble. The amount of success the Methodist Episcopal Church had during their time of operation allowed them to expand across the town of Preble.