With its pristine siding and columned porch, Sneeden House has long been a beacon of welcome on East Avenue. The nearly hundred year-old home reminds guests of Waukesha's past and Carroll's commitment to hospitality. From students and alumni to faculty, staff and trustees, thousands of Pioneers have enjoyed good food and rich conversation in Sneeden House. 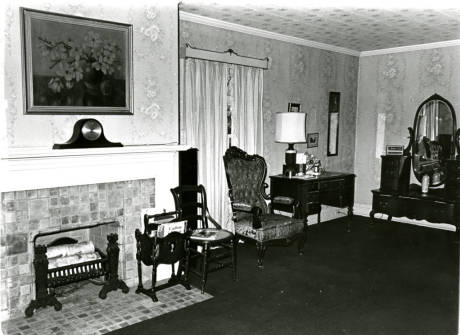 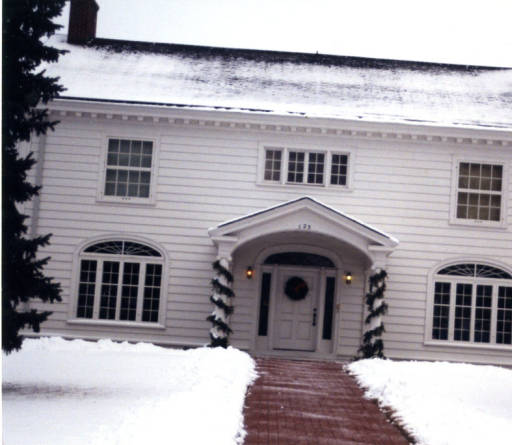 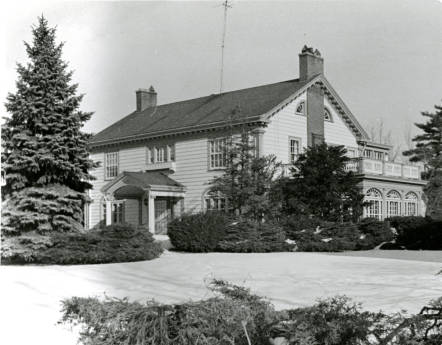 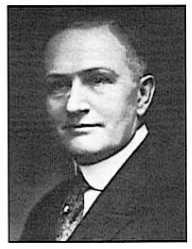 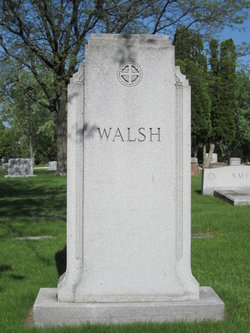 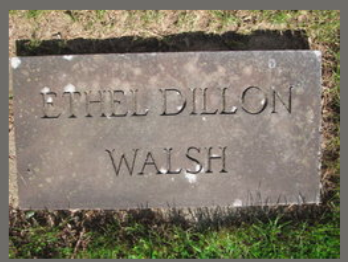 Edmund and Ethel (nee Dillon) Walsh built what will become Sneeden House in 1922. A native of Burlington, Wisconsin Edmund Walsh took a law degree from Notre Dame College. By about 1890, he’d come to Waukesha, where he practiced law from offices on Grand Avenue. In 1896, Walsh became Waukesha's first city attorney; this job provided him the means to build at least two homes during the community's turn-of-the-century boom years.

The Walshes' first home, at 507 N. East Ave, was constructed in 1906 (it seems unlikely that Walsh built his prior residence at 303 N. East Avenue). Only a year early, Walsh had served as the Grand Ruler of Waukesha Elks Lodge 400, starting many decades of public service and philanthropy, both of which secured the Walshes as members of Waukesha’s social elite. Edmund Walsh served at least one term on the Waukesha School Board, and was an active member of The Knights of Columbus, St. Joseph’s Catholic Church, and the Holy Family Society. By 1921, he’d been elected to membership in the State Historical Society.

The demands of entertaining influential Waukesha families likely influenced the design of the couple’s second, more upscale home at 123 East Avenue. In addition to the gracious living and dining rooms typical of the era, the home featured a cozy sunroom and a large butler’s pantry in which sturdy built-in cupboards both provided both provided storage space for crystal, china and silver and shielded guests from the sounds and smells of the kitchen. Outside, the Georgian Revival style featured a columned front porch, tall windows and a symmetrical façade—including twin chimneys.

Edmund Walsh died in 1943, and upon Ethel Walsh’s death in 1953, the home was bought by Cecil C. and Flora (nee Eschenburg) Tolg, who owned a sheet metal foundry on Main Street. Carroll University purchased the home after Flora Tolg's death in 1980. The Tolg House, as it was called, functioned as a student dormitory between 1987 and 1989 due to a housing shortage at Carroll University. Soon thereafter, a gift from the Jack and Cherrill Sneeden family in 1990 financed much needed renovations. The Walshes would likely be pleased to know that after nearly a century, the home they built with guests in mind still welcomes dozens of social and professional gatherings each year.

Wright's Waukesha Directory together with a complete directory of Waukesha County comprising an alphabetically arranged list of business firms and private citizens; a numerical street directory; a classified list of all trades, professions and pursuits; a miscellaneous directory of villages and county officers, the public and private schools, banks, churches, societies, etc. Waukesha, WI. 1909. 37.

Stroll through nearly 175 years of local history at Wisconsin's first 4-year institution of higher education! This tour draws attention to the people & stories hidden in the brick-and-mortar structures on and around campus.