The park opened in 1991. The state park was designed for the purpose of providing a space for the public to enjoy recreational activities and for families to enjoy the outdoors no matter the time of the year. Eugene Mahoney State Park is popular tourist location of over 400 acres of land and is named after a former state senator and head of the Nebraska’s Game and Parks Commission. 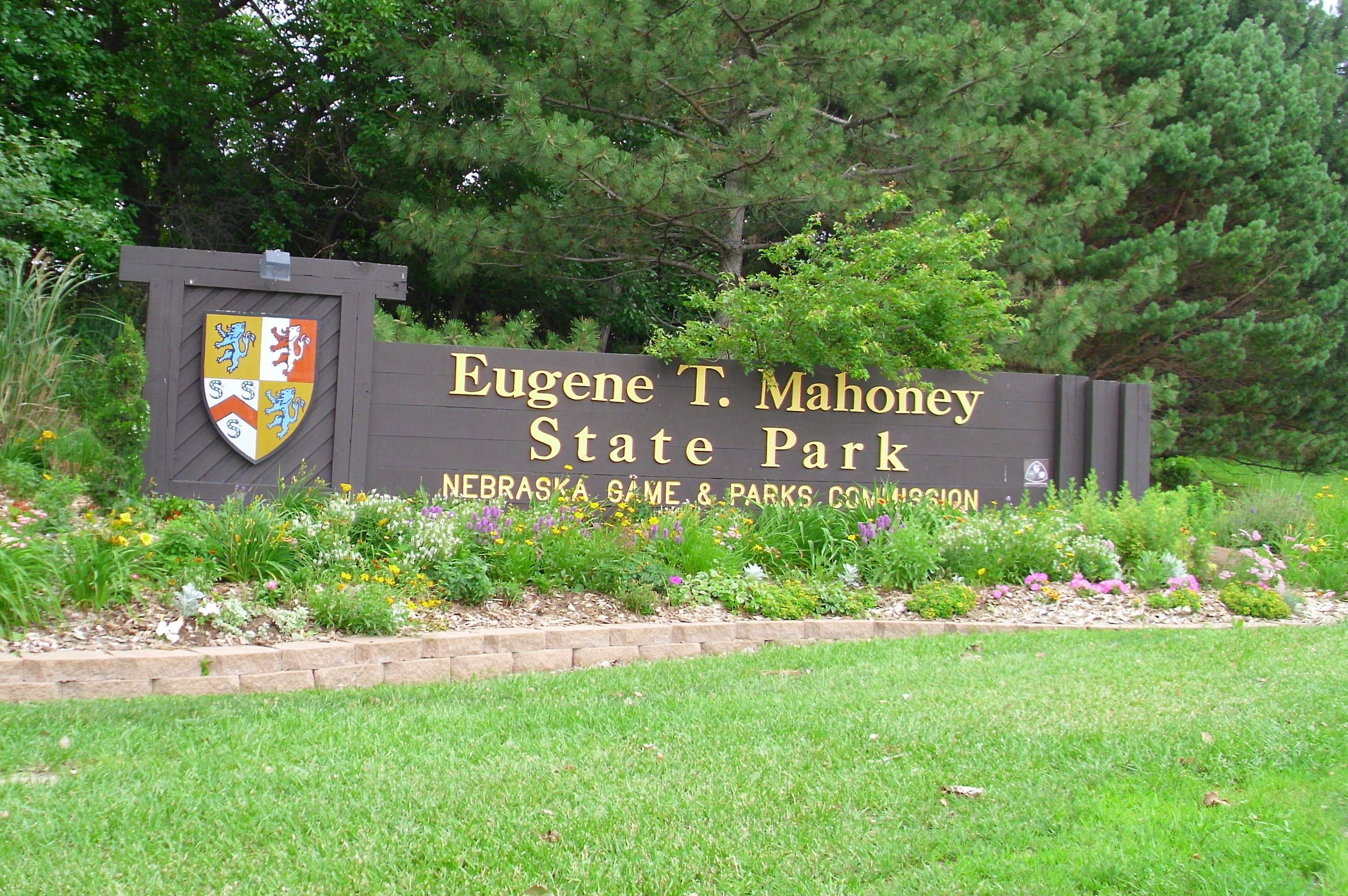 View of the Platte River from Mahoney 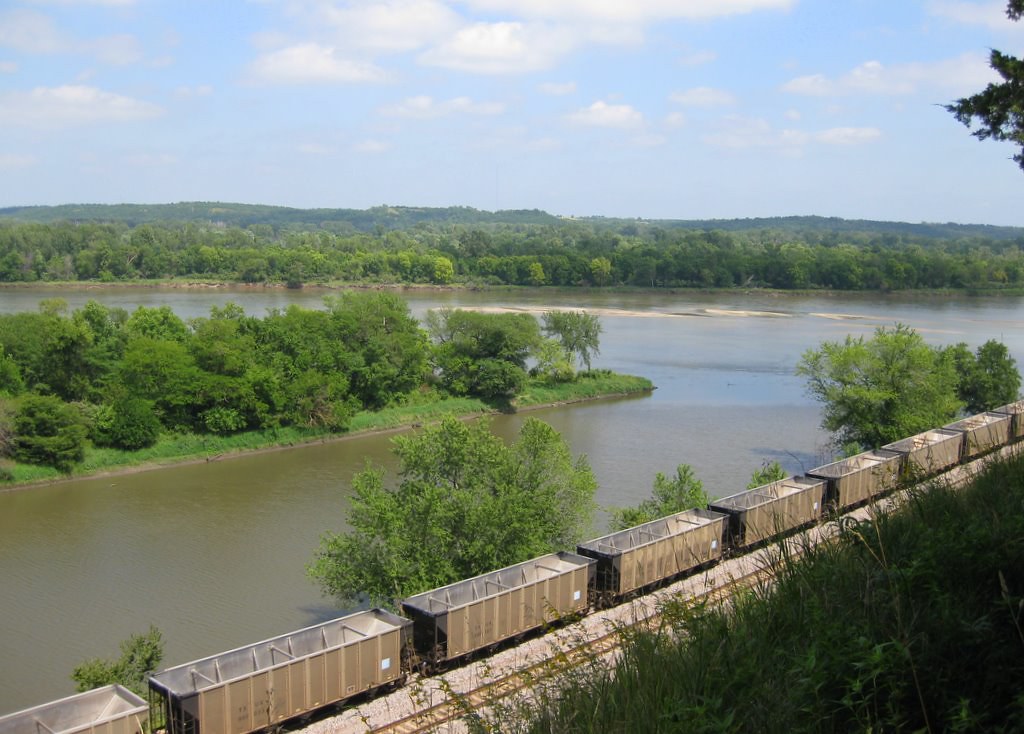 View of the Platte from the observation tower 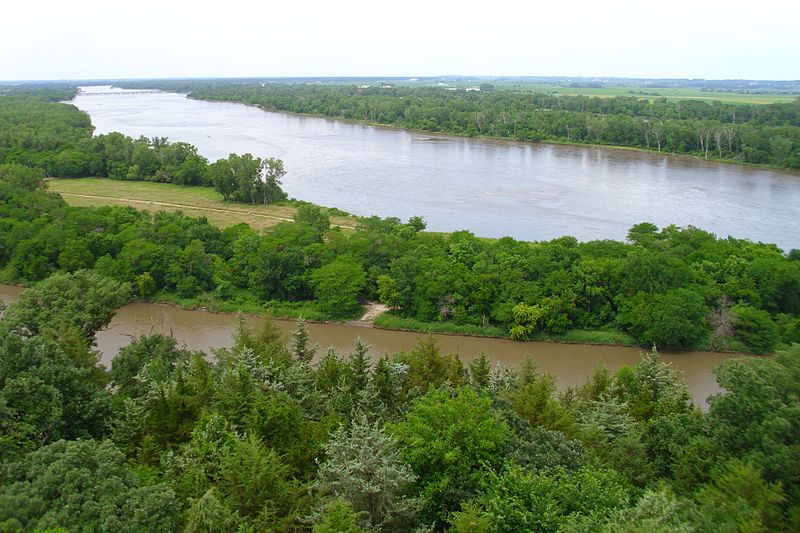 Eugene T. Mahoney State Park received its name from Eugene Mahoney, a former Nebraska state senator. Mahoney was also the head of Game and Parks Commission in 1976.[1] The park was named after the him for his work during his time as head of the commission and for helping to raise the funds to publish the land that would one day become the park.

The 423 acres of land were purchased from Irene Philpot on March 1, 1985 by the Games and Parks Commission; the park went through years construction before it first opened its doors in 1991. The Games and Parks Commission raised money from donations from different families and organizations; the total of all the donations for the park was $2,063,595.30. The state largely left the Nebraska Game and Parks Commission in charge of fundraising for the park and were only involved with naming the state park on June 4, 1985 after the land was purchased.[3] During the construction period, the park was quite visible from the highway, which in turn drew many drivers’ attention to the new park.[4] After many years of construction, Mahoney State Park officially opened its doors on May 23,1991. The park was the seventh state park for the state of Nebraska. Mahoney State Park became one of the state’s largest tourist attractions and the flagship of the state parks in Nebraska. The Family Aquatic Center has 100,000 visitors to it a year, showing how popular the park itself is.[2]

This state park is quite a large area with towering forests, open plains for activities, and a couple of lakes as well. Mahoney State Park has many different recreational activities such as horseback riding, hiking the trails of the park, and even skiing during the winter months. While the state park is more a recreational park than a wildlife preserve, it still houses many different species, including a large population of Eastern Bluebirds. The park has an observation tower that can be used to get a better glimpse of the Platte River. The park is also adding new activities frequently, so there are always new things to discover. One of the new attractions is a treetop rope course called the Go Ape rope course and a zip line. The park is right next to the Platte River, so when the river flooded in early 2019 many areas of the park had to be closed.

Created by Rashaan Smith (Instructed by Sharon Wood, University of Nebraska at Omaha) on November 24th 2019, 9:24:02 am.