The American Spinning Company Mill No. 2 building was constructed in 1902. The five-story brick structure housed textile manufacturing operations until 1990. The complex was listed on the National Register of Historic Places in 2016; in the same year, the property was sold to developers. There are plans by the new owners to rehabilitate the building into apartments or condominiums, like has been done successfully in some of the other brick behemoths in the region that once housed textile mills. State and federal tax credits have helped spur adaptive reuse in South Carolina, deemed by some as "mill madness." As one developer stated, where else are you going to find 18-foot-tall ceilings, 10-foot-tall windows, exposed brick, plus a piece of history? 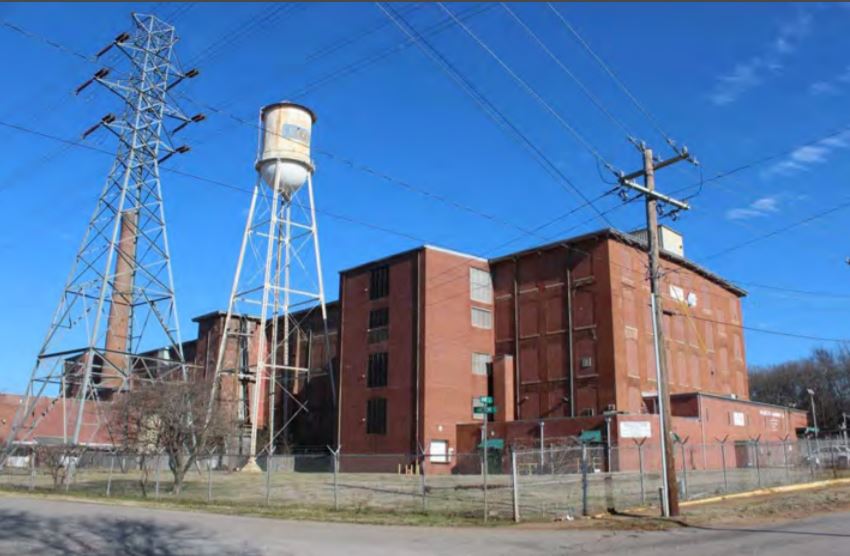 2016 photo of interior of Main Mill No. 2, NRHP nomination (Bucher) 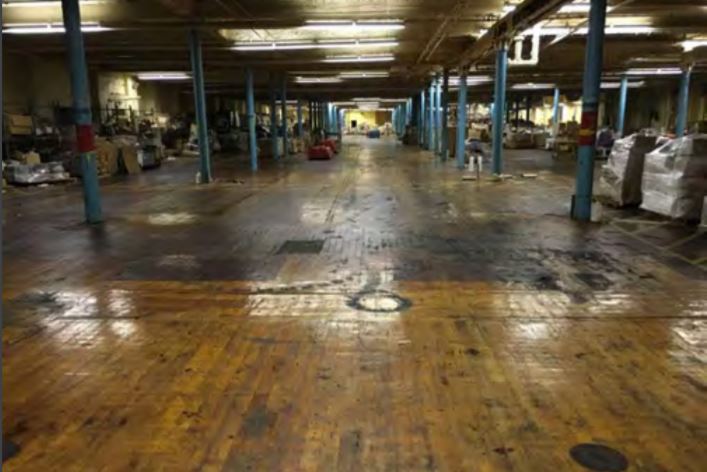 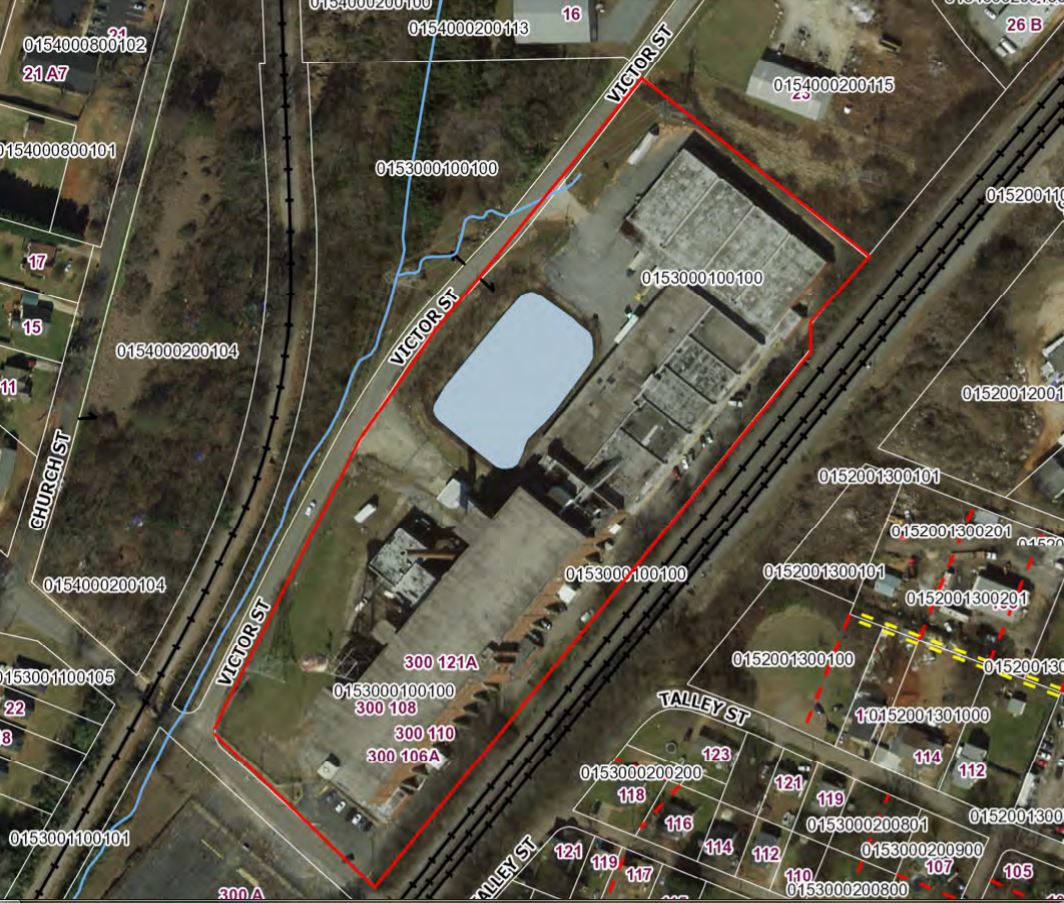 The American Spinning Company Mill No. 2 is a five-story brick building tucked along the edges of the Greenville city limits. The original part of the mill complex was the first to be designed and built by the firm Lockwood & Greene. Built in 1902, Mill No. 2 also was the product of local residents Joseph E. Sirrine, an engineer, and Captain Jacob Cagle, a builder. With the completion of Mill No. 2, the company operated 20,000 spindles and 328 looms. Eventually, the complex would hold nearly 54,000 spindles and over 1,000 looms.

Mill No. 2 is one of only thirteen remaining local mill buildings, many of which are deteriorating, and is a well-preserved example of the architecture accompanying the local textile industry in the early twentieth century. The American Spinning Company Mill No. 2 was listed on the National Register of Historic Places in 2016 for its significance to industry and architecture. The complex covering thirteen acres has multiple contributing buildings and structures: the main mill building, "cotton houses" (warehouses), a water tower, and a two-million-gallon reservoir. A smoke stack taller than the main building is part of the original construction phase and connects to a boiler house. The cotton warehouses are one-story timber structures added in the 1920's on the north side of the main building. A masonry restroom tower was completed in the 1930's. Two large masonry towers were built on the western facade in the 1960's. One-story office additions attach to the building's south side facing Hammett Street; one, created in the 1960's, was the main office of the mill. The other was added in the 1970's. Two masonry warehouses were built to the west of the cotton warehouses by the early 1970's. A loading dock was a 1980's addition. An elevated rail line hugs the building's east side. The west side is considered the building's main side and faces Victor Street.

The mill complex used to be slightly larger when it included land on the opposite side of Hammett Street. The industry used to provide jobs for up to 700 people living in the surrounding mill village neighborhoods, complete with a school and churches built by the company. Increasing competition from overseas led to the death of the American textile manufacturing industry. The American Spinning Company Mill ceased operations in 1990. The first post-mill owners used the complex for storage. Modern infill development in the surrounding neighborhoods has altered their character from mill company days; along with alterations to many of the original houses, the neighborhood is not a contributing factor to the National Register status of Mill No. 2.

The main mill building encompasses about 280,000 square feet on a rectangular footprint with about 41 bays per floor and a slightly gabled roof with integrated gutters. Its three-foot-thick masonry walls feature evenly-spaced large, arched windows with concrete sills, although most had been bricked in by 2016. The red brick exteriors were laid in common bond with gray mortar. The interior was typically painted brick with wood floors, round columns, and heavy beams in a mainly wide open floor plan. The building's interior was designed to hold rows of textile machinery - now long gone - on the lower floors.