The Clendenin Dairy Queen was established in the late 1950s. It was unique among other Dairy Queens in that it was not franchised. This allowed it to sell various items not available on the menu of franchised stores such as homemade barbecues, hamburgers, coleslaw, chili, and milkshakes. For decades it was a popular restaurant and gathering place for locals and attracted visitors from around the country. In 2016 the Dairy Queen was destroyed in a large flood and closed permanently. 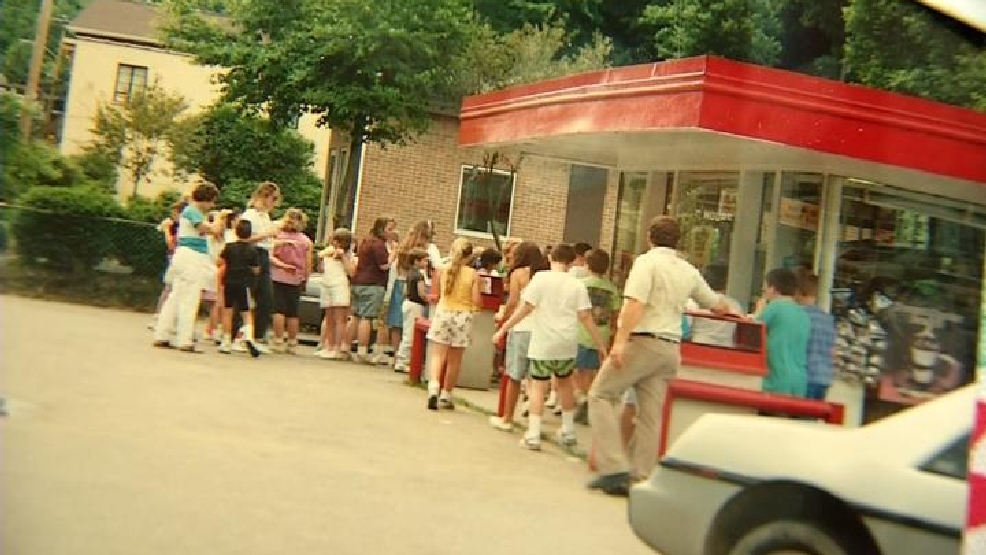 Clendenin DQ after the flood of 2016 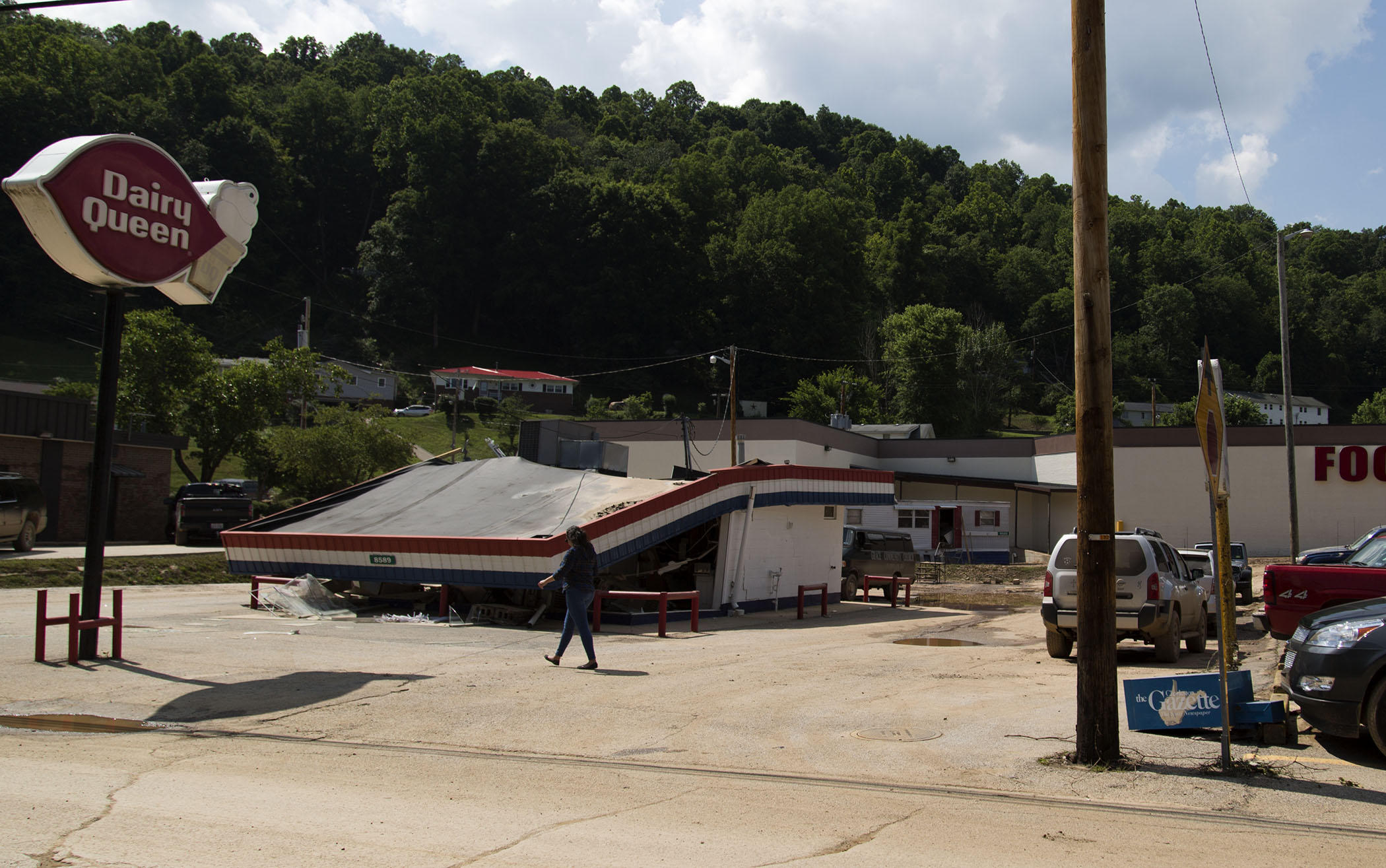 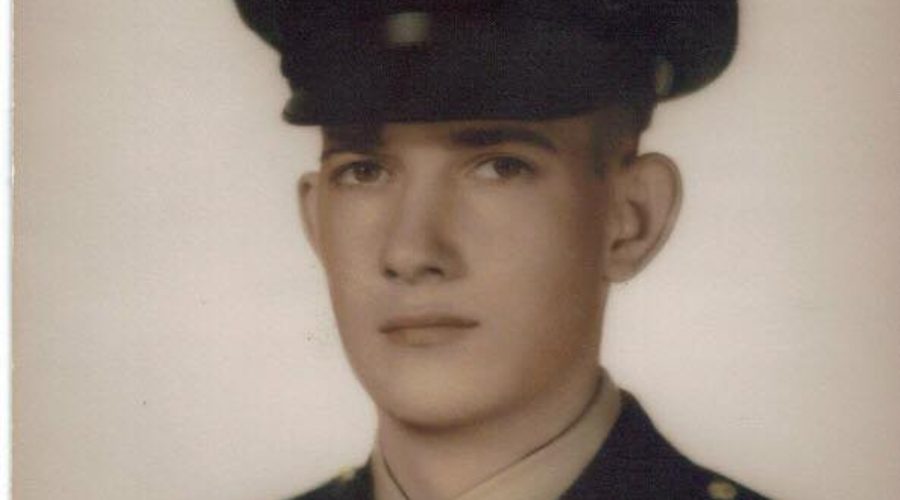 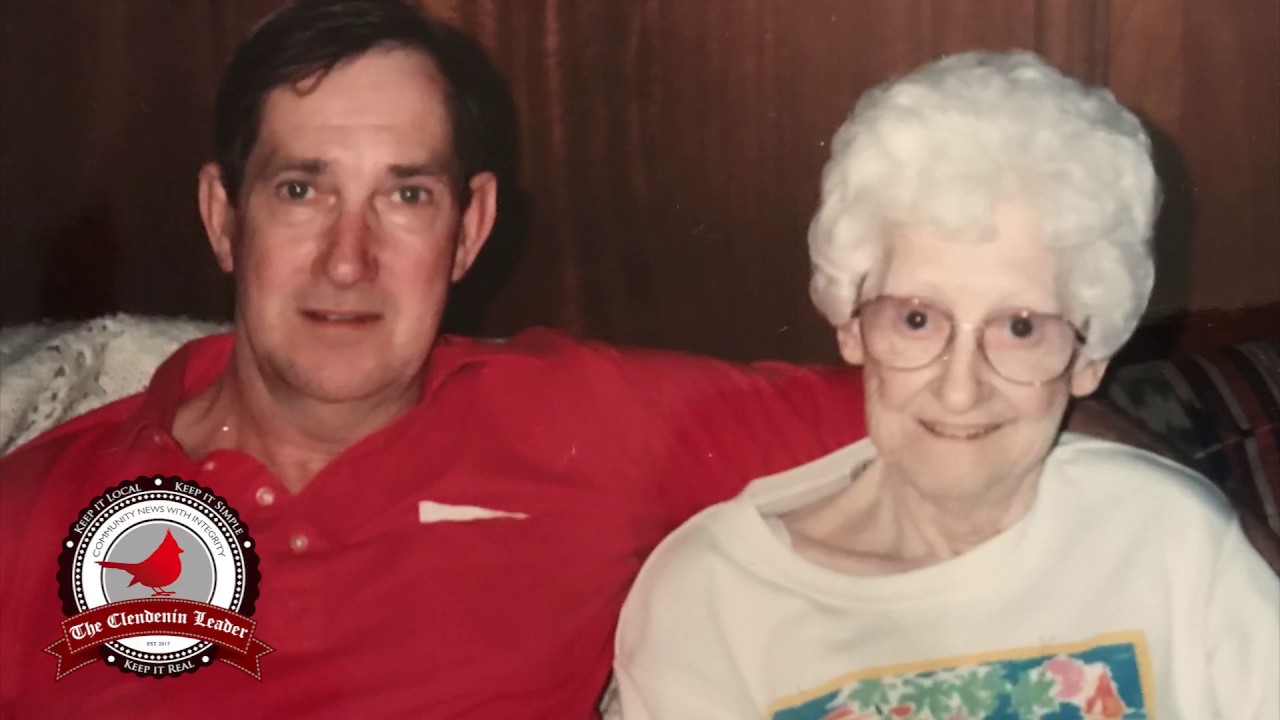 Listen to a narration of this entry's description by Dr. Trowbridge and Steven Straley.

The original proprietor of this establishment was Geraldine Davis who had two sons, Hoyt and Robert Newman. Hoyt purchased the business from the rest of the family in the 1970s. He married Sandy Ryder and had two children, a son, Paul Newman, and a daughter, Angelia Newman. Paul grew up to marry Tina Newman; she was one of three people responsible for handcrafting the menu items daily, along with Lisa Huffman and Donna Kennedy. Hoyt, who was very involved in the community, hired mainly locals still in school needing a job to help keep money flowing within the community.

This location was the stitch that held the community together; it was a popular place for locals to enjoy lunch. The Dairy Queen was the celebratory venue for any local sporting event, and the spot to watch any town parade. Local business owners used to frequently have meetings outside of this location on peaceful summer days discussing how to make the town better for its citizens. The Dairy Queen was also frequented by the members of the local VFW.

According to local newspapers, people from all over the United States would travel to this location because of the quality of its food. Hoyt said he would overhear truckers on CB radios telling other truckers going by Clendenin that they had to stop and try one of the hot dogs prepared here. According to local workers they have had visitors from Hawaii, Canada, and all across the nation just to try one of their homemade treats. It was the influx of visitors to this location that helped the town stay afloat, bringing in business from all across our nation.

Unfortunately, the location was destroyed in a 2016 flood, ending an era and devastating the community. The building was completely covered by water, inflicting serious damage. There were discussions to rebuild the restaurant, but Hoyt Newman passed away suddenly on May 24, 2018, ending any chances of a reopening. The lot was latter sold to Matics Funeral Home and is currently being used as its overflow parking.