Located behind Alderman Elementary School in the Piney Ridge Nature Preserve, visitors can find the Stanley Rehder Carnivorous Plant Garden. This "deadly" garden is open to the public. Visitors do not need to fear as these plants are only deads to insects and some anthropods. The garden features a collection of carnivorous plants including Venus Flytraps, a variety of Pitcher Plants, and Sundews. Visitors are invited to explore the garden anytime during daylight hours, and plant hikes are offered Saturday.

The Garden was named after local Wilmington native, Stanley Rehder. 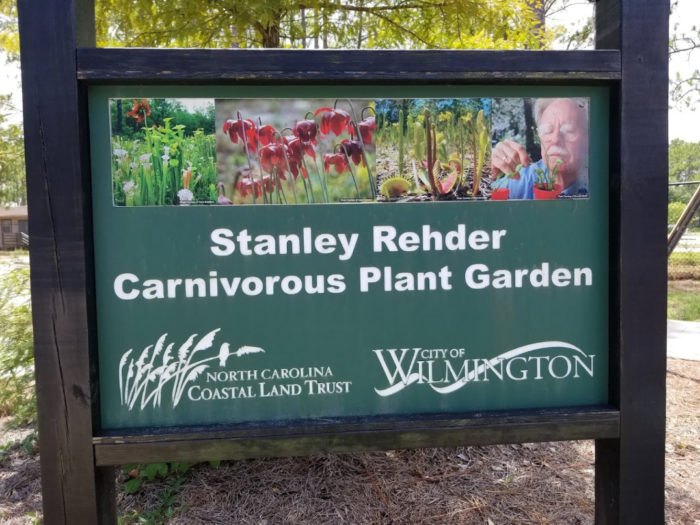 Pitcher plants are one of the many carnivorous plant species found in the garden. 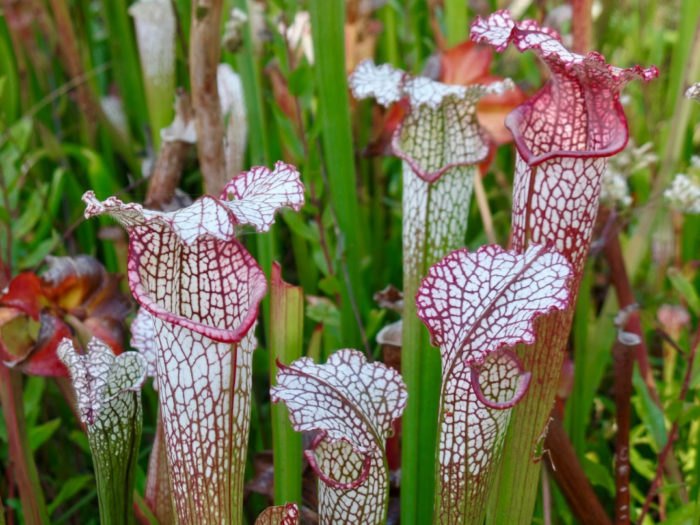 The Venus Flytrap is perhaps the most famously known of the carnivorous plant species. 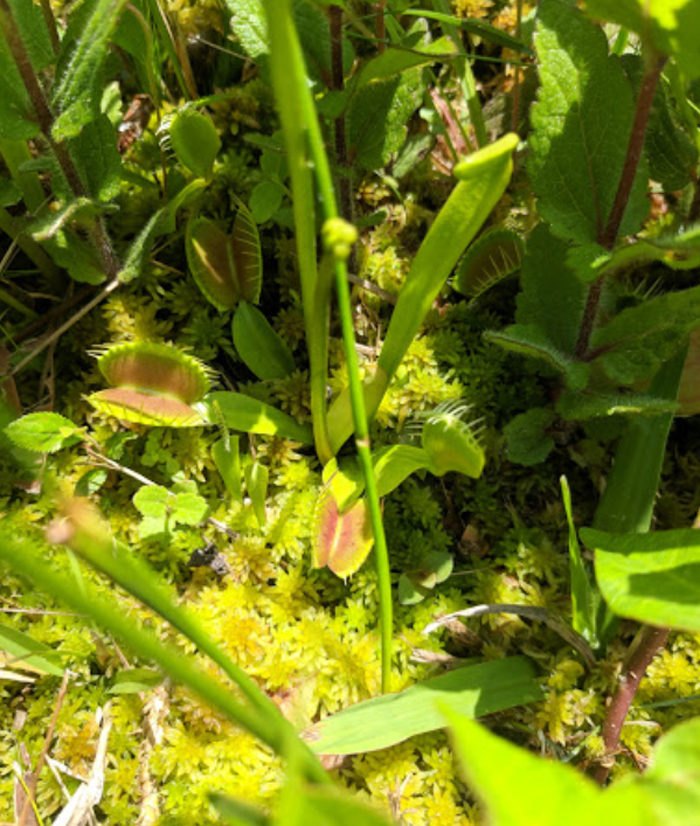 The garden was named after local Wilmington native, Stanley Rehder aka "The Flytrap Man," for his work to preserve the Venus Flytrap. It was dedicated to Rehder when he passed in 2012 at the age of 90. The Stanley Rehder Carnivorous Plant Garden occupies about 0.728 acres of the 39 acre Piney Ridge Nature Preserve. The garden house many different species of carnivorous plants including the Venus Flytrap, Pitcher plants, and Sundews.

Venus Flytraps is perhaps the most famously known of the plant species that trap insects and other anthropoids, which they then consume for energy. Venus Flytraps were Stanley Rehder's favorite. The Venus Flytrap can only be found within a 75-100 mile radius of Wilmington, North Caroline. They cannot be found in the wild anywhere else in the world. The pitcher plants trap orly in their rolled leaves that are filled with enzymes. These enzymes immediately start to break down their unsuspecting prey. They commonly eat insects and anthropoids, but they have been known to swallow a frog or even a shrew.

In 2013, the garden took a major hit when thieves stole around 1,000 Venus Flytraps from the garden. This was approximately 90% of the garden's population. They were valued at $20,000. This was one of many flytrap thefts in the area which led to the passing of a new state law that makes the unlawful taking of a Venus flytrap a felony. Fortunately, enhanced security, the passing of this law, and patient cultivation of replacement plants have helped the garden to flourish again.

Jarvis, Robin. Not Many People Know That A Deadly Garden Is Hiding Right Here in North Carolina, Only In Your State. August 10th 2018. Accessed December 10th 2019. https://www.onlyinyourstate.com/north-carolina/deadly-plant-garden-nc/.