Davis Wade Stadium, officially known as Davis Wade Stadium at Scott Field, is a stadium used for football located just outside the city limits of Starkville, Mississippi, United States, on the campus of Mississippi State University. It serves as the home stadium for the Mississippi State Bulldogs football team. Originally constructed in 1914 as New Athletic Field, it is the second-oldest stadium in the Football Bowl Subdivision behind Georgia Tech's Bobby Dodd Stadium, and the fourth oldest in all of college football behind Penn's Franklin Field, Harvard Stadium, and Bobby Dodd Stadium. As of 2016, it has a seating capacity of 61,337 people. Davis Wade stadium was built to replace the Hardy Field which was used mostly for concerts and other forms of entertainment besides American Football. There have been many renovations since they began building the stadium in 1914. 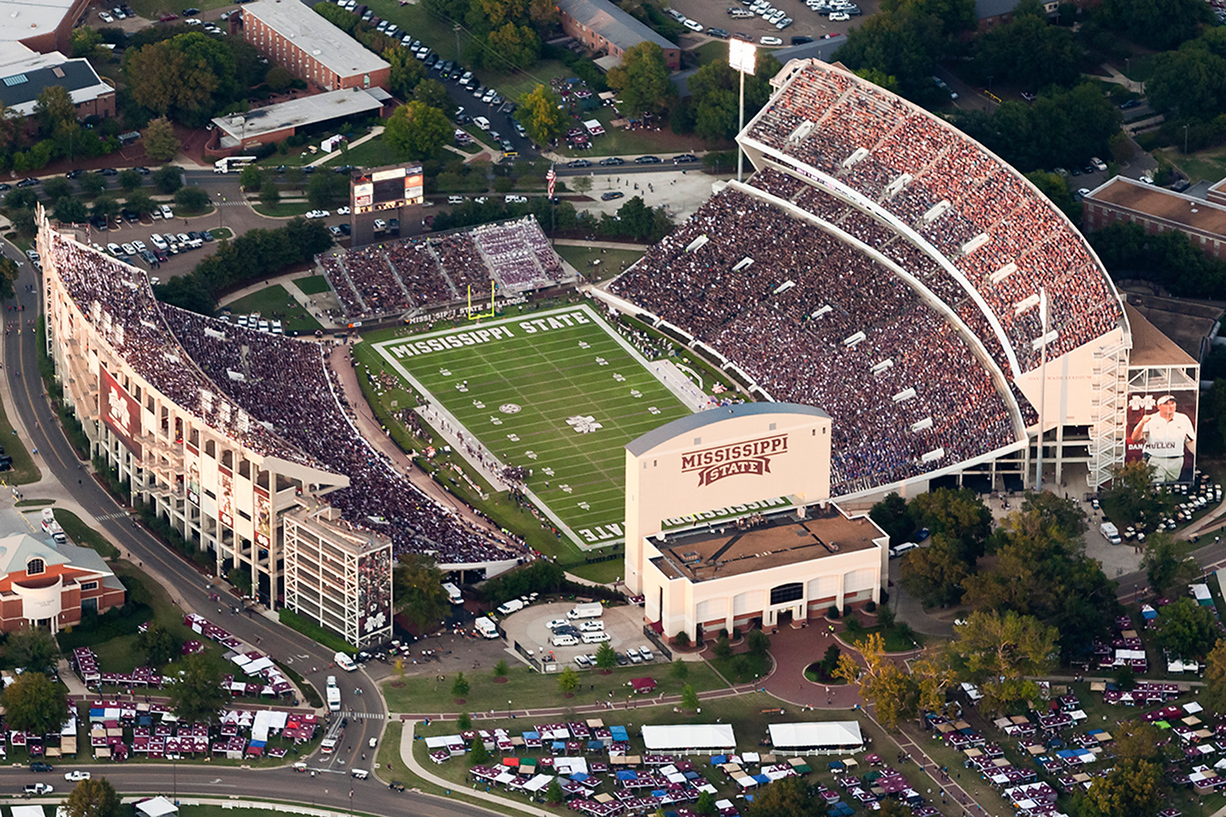 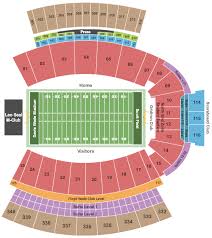 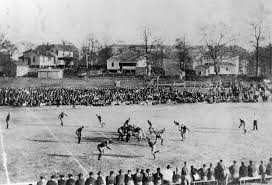 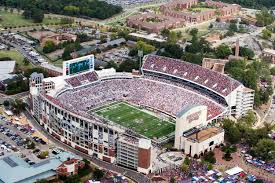 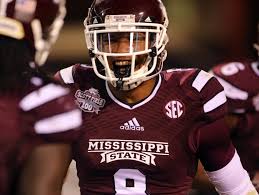 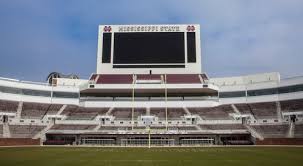 Mississippi A&M moved from the Hardy Athletic Field to the “New Athletic Field” in 1914. It was just a grassy area on campus to play football and run track. It wasn’t until 1920 that it was named “Scott Field” after Olympic sprinter Don Magruder Scott – who was also a football player for the Aggie's. The design for the renovation of Mississippi State’s century-old Davis Wade Stadium transformed one of the smallest and oldest venues in college football’s powerful Southeastern Conference into one of its most fan-friendly, engaging and for players on opposing teams intimidating. An expansion to the north end zone increases the stadium’s capacity from 55,000 to more than 61,000 and provides new revenue-generating premium seating options. The addition of more than 8,000 seats a mix of student and premium offerings creates a wall of noise and distinct home-field advantage. The first addition in more than four decades was completed prior to the 1986 season.

A $7.2 million expansion project including increasing the stadium by nearly 9,000 seats was completed. This included the upper deck and sections of seating on both sides of the east side. A new video/scoreboard was added to the stadium prior to the 1997 season on the north side. In 2002, donor, Floyd Davis Wade, helped fund a $30 million project that included the addition of 7,000 seats in the upper deck, 50 luxury suites and 1,700 club seats. The stadium was named in honor of Davis and the facility is now known as Davis Wade Stadium at Scott Field. Today, Scott Field has a seating capacity of just over 55,000 consisting of double decked grandstands on both sides of the gridiron. One of the largest HD video/scoreboards, 111 ft. by 47ft., in college football is located in the north. expansion of Davis Wade was completed just prior to the start of the 2014 season. It raised capacity from 55,082 to 61,337. Davis Wade Stadium has produced a lot of NFL players 30 which play in the NFL including pro bowlers such as Dak Prescott, Darius Slay and KJ Wright.