Kappa Kappa Gamma was founded on Trinity Campus on May 1st, 1982. It was established as the 110th chapter named Zeta Theta of the national sorority. Kappa was previously known as Alpha Zeta Chi a local women's sorority that sought Kappa colonization. In 1988 the women were successful to attain the membership. 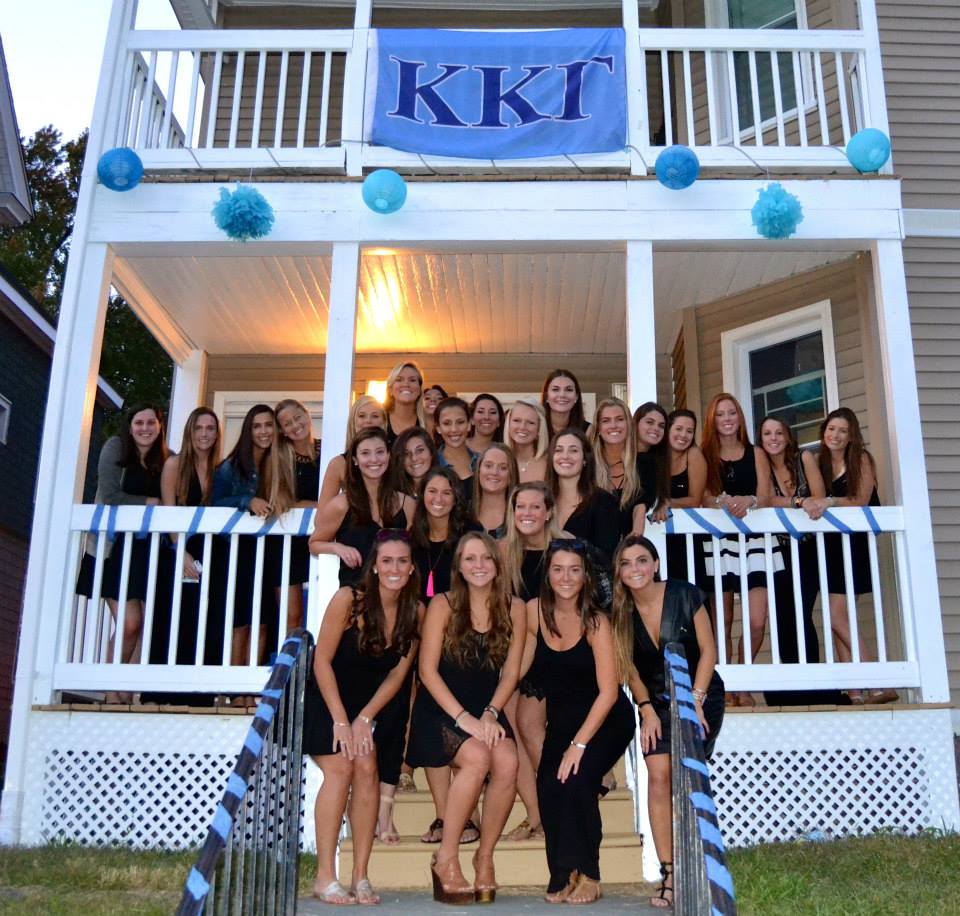 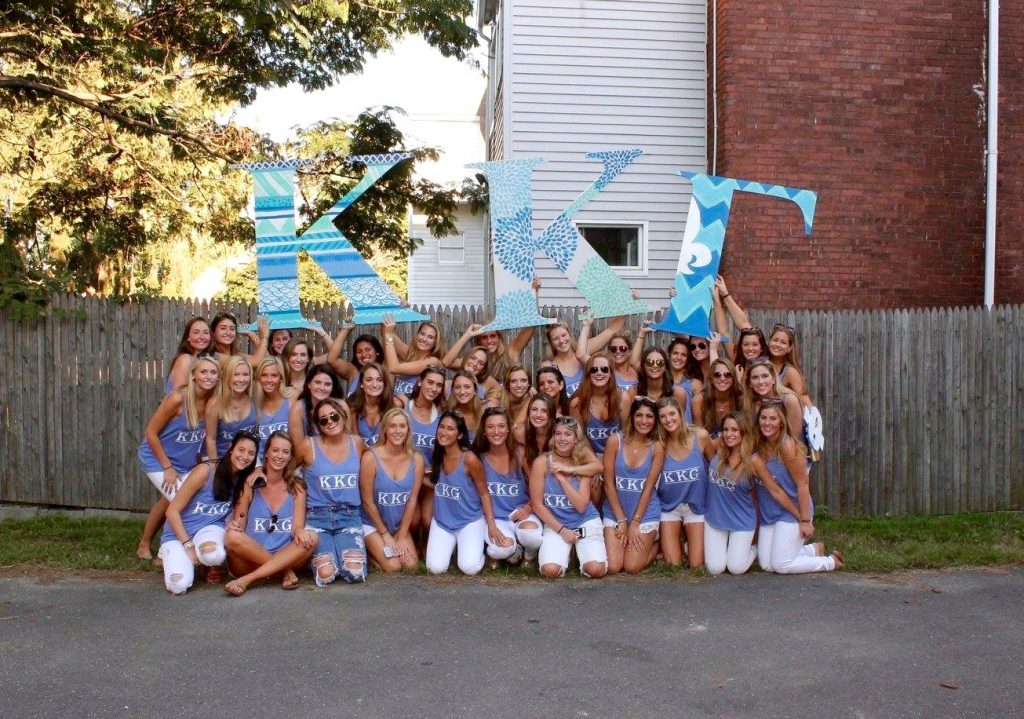 In 1989 after the chapter was established Kappa moved to 162 Allen Place and initiated 22 new sisters. Later in 1991 the chapter renovated their house adding a new kitchen and bathrooms to the second floor. The sisters of Kappa became a very prominent and desirable sorority to join on campus.

Then trouble struck when in 1995 there was pressure from college trustees about the Greek system going co-education. Kappa worked especially hard to show that women can make positive changes to make the system safe for all members of GLOs on campus. After the college backed off Kappa Kappa Gamma wanted to become more involved in philanthropy in an attempt to show the trustees that they made a correct decision.

From 2014 on the sisters have participated in: Kappa Kisses in which they donate profits to an interval house in Hartford, Relay for Life, Involvement in the planning of Greek Week on campus, Trinity "do it day" where they spend an entire day giving back to the community, halloween on Vernon, and a masquerade Gala hosted with another fraternity St. Anthony Hall where they raise money for House of Bread.

In 2014 Kappa Kappa Gamma moved to 116 Allen Place and has been located there as their chapter house ever since.