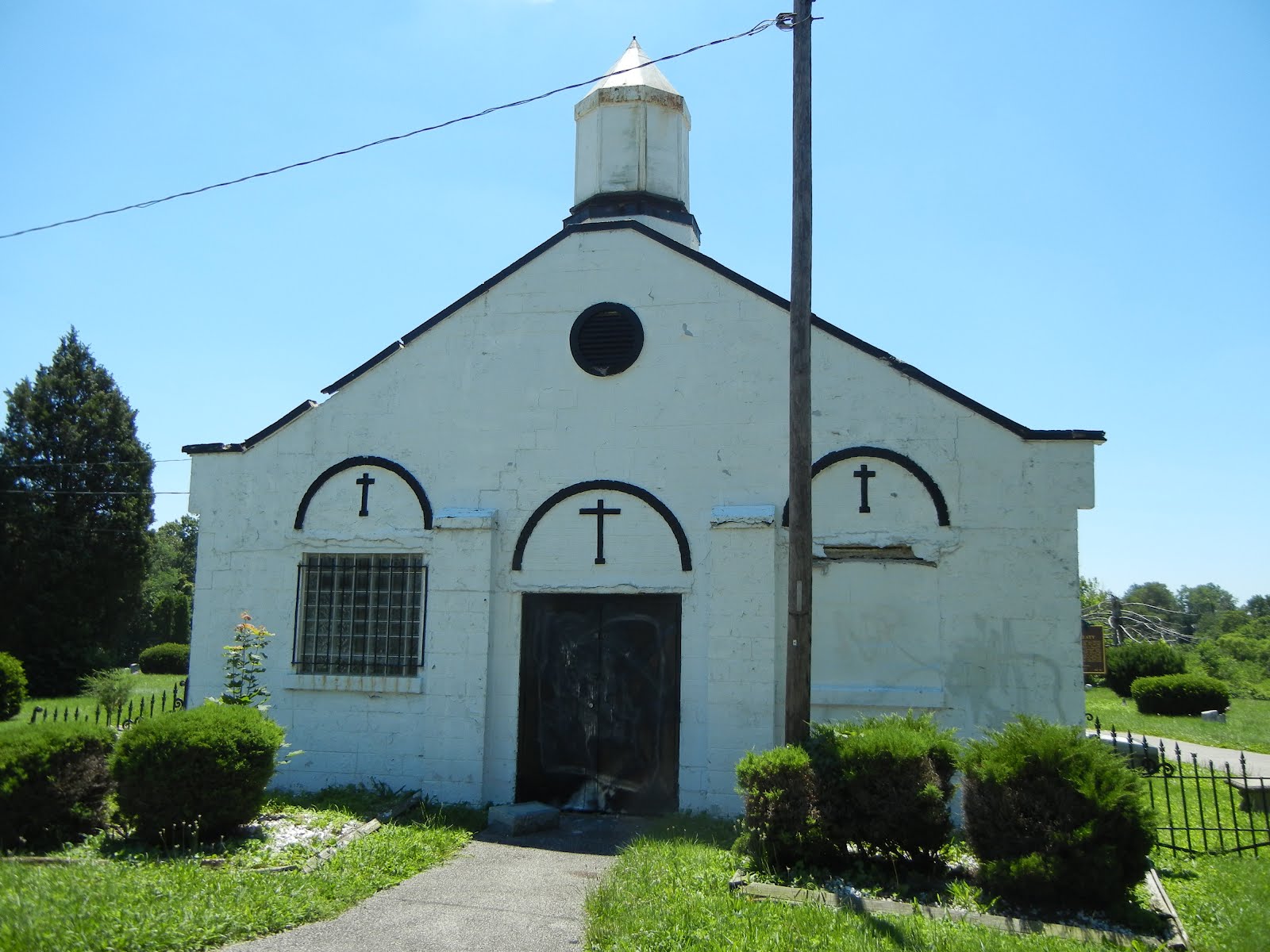 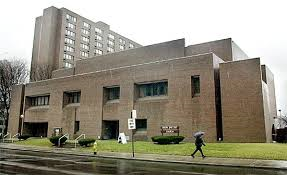 Before the building could be erected, the Black members had meetings at certain houses while the church was being built, so they had a place to meet for the time being. They somehow came up with the money by contributes and pew rents for members. David Leroy Nickens became the first pastor of the church. All the early members were dedicated to the cause of abolition and helped runaway slaves through the Underground Railway. George Washington Williams served as one of the churches pastors. In the 1800s a great number of African Americans ran away from their owners and fled across the Ohio River so they could be free and in crossing the river the church provided for them everything they would need to know about being free from bondage and other cruelties from the South. Slavery was weighing on them so badly that they were constantly praying for salvation and freedom to be given to them after all the hard and awful times. They prayed long and hard and they were constantly hoping they would be able to succeed. The Union Baptist Church was the parent church of the UBC in Avondale and Mount Zion, which was the First Baptist in Walnut Hills in Cumminsville and also the Second Baptist in Springfield, Ohio. Urban renewal in the 1960s forced the church to move from its longtime home to its present location is on Seventh and Central as of June 15, 1971. The new building was constructed at the corner of Richmond Street and Mound. The church is located in the Queens Gate Neighborhood.