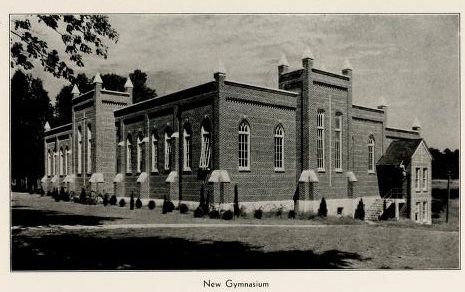 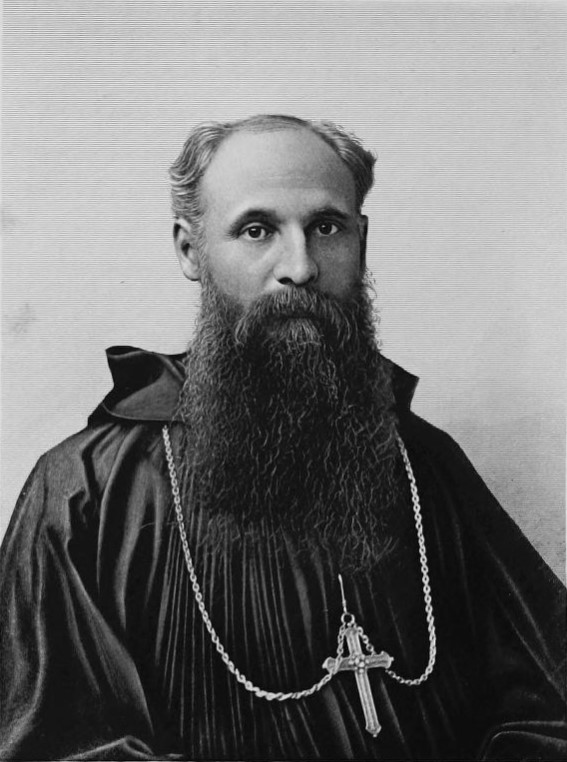 Interior of the Haid Gymnasium 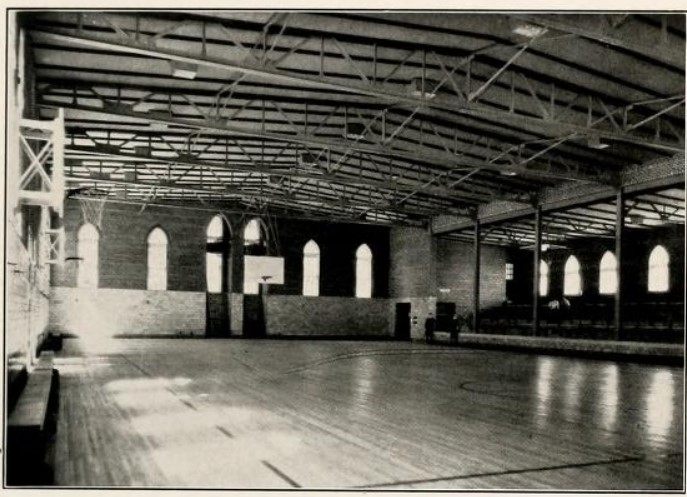 Student Dance in the Haid Gymnasium 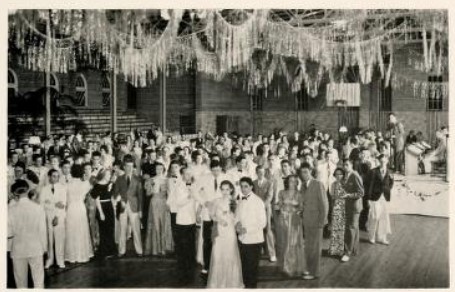 Coach Al McGuire and members of the Abbey Basketball team. 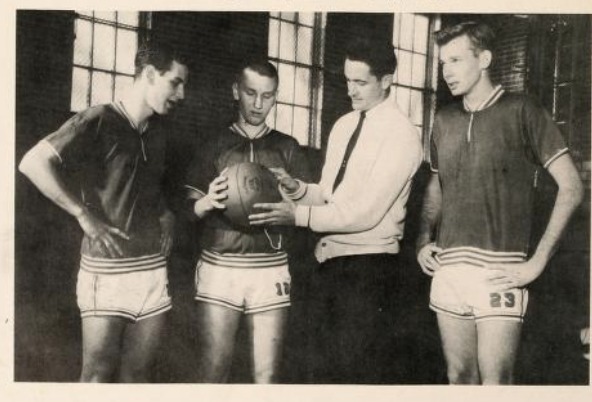 Basketball game in the Haid Gymnasium. 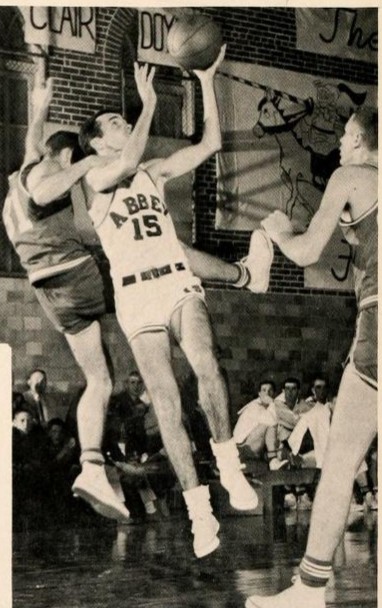 The Francis and Lilly Robicsek Collection in the Haid Ballroom 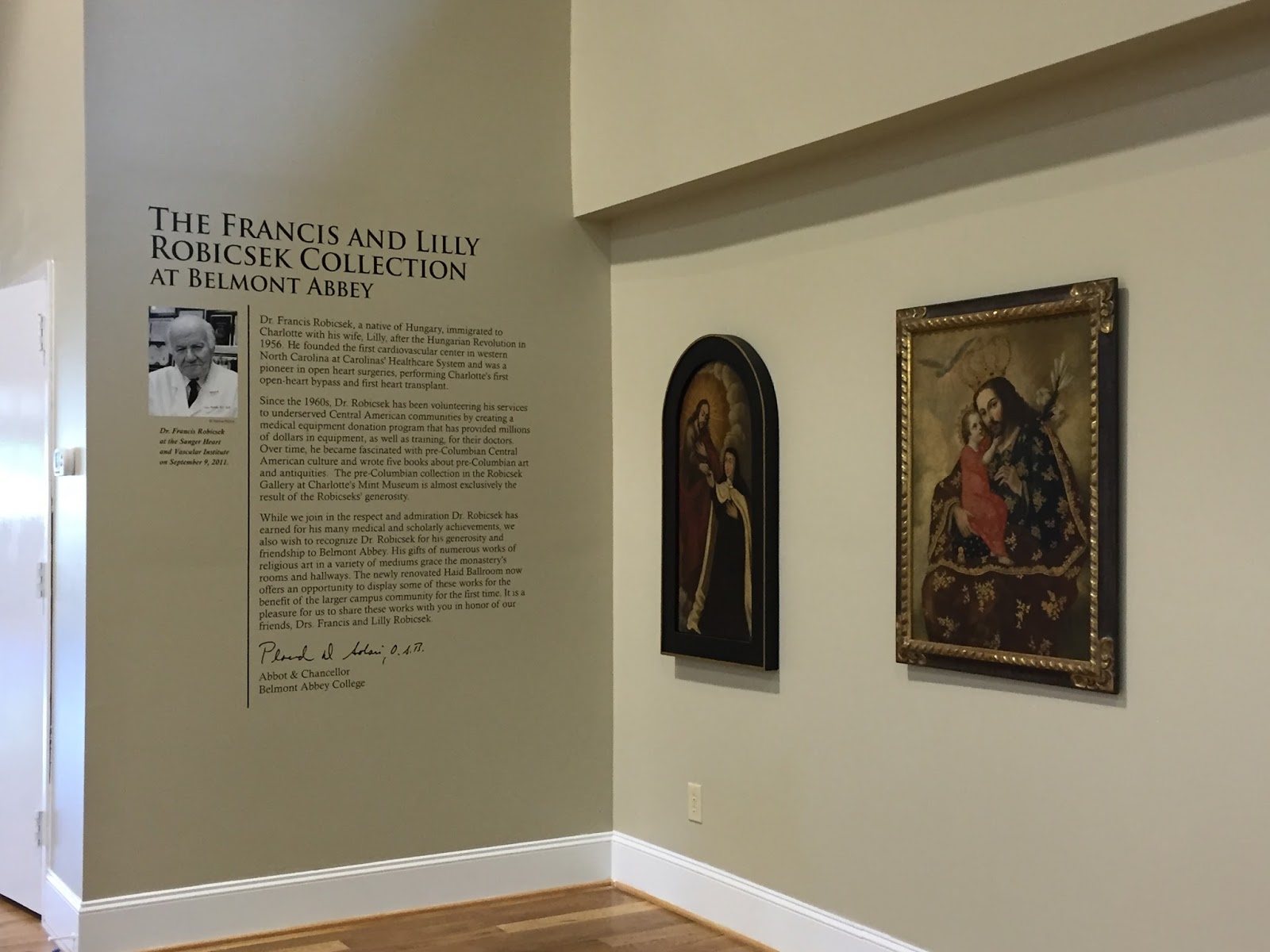 The Haid Theatre and Ballroom is named after Abbot Leo Haid, the first abbot of Belmont Abbey.  Constructed it 1929, the Haid has served as a gymnasium, ballroom, and home of the Abbey Players, Belmont Abbey’s theatrical company.

Abbot Leo Haid (1849-1924) was born near Latrobe, Pennsylvania, and educated by the Benedictine monks of St. Vincent’s Archabbey. He joined the monastic community as a novice in 1868, during the tenure of Abbot Boniface Wimmer. Wimmer was a noted figure in the history of American monasticism, and founded numerous Benedictine communities across North America. One such community was Mary, Help of Christians Priory, founded in 1876. Located in what is today Belmont, North Carolina, the priory was founded on property donated by Father Jeremiah O’Connell, a circuit-riding priest of the Diocese of Charleston. Amid the difficult early years of organizing the priory, Wimmer dispatched twelve monks to establish a new, independent monastery. Haid was among those monks, and in 1885 they elected him as their first abbot. Haid’s leadership of the monastery and the college made a critical important contribution to the development of Catholicism in North Carolina, a missionary state without a diocese. In 1887 Pope Pius X named Haid as the Vicar Apostolic of North Carolina to lead the Catholic community in the state. Following Haid’s death in 1924, the newly constructed gymnasium was named in his honor.

The Haid was designed by Fr. Michael McInerney, the noted Benedictine architect responsible for many of the buildings in the Belmont Abbey Historic District. In keeping with the rest of the campus, McInerney designed the building’s exterior in the Gothic Revival style.

Until 1970, the Haid served as the site of basketball games, dances, and other student activities. Notable among the chapters of Abbey athletic history in the Haid was the tenure of Coach Al McGuire from 1957-1964. McGuire led the Abbey basketball team to repeated appearances in the NAIA tournament before moving on to Marquette University, where he later won a national championship. Interior renovations to the Haid in 1987 facilitated the creation of a ballroom for campus events, and a theater for the Abbey Players.

The Abbey Players number among one of the oldest theatre companies in North Carolina, performing at Belmont Abbey since 1883. Leo Haid himself was a devoted supporter of the dramatic arts, staging readings and performances early in the college’s history. Over the decades that followed, the Abbey Players have staged comedies, dramas, and musicals at different venues on campus. The Haid Theatre has been the permanent home of the college’s drama program since 1987.

In recognition of the importance of this structure, in 1993 the structure was listed in the National Register of Historic Places.

A newest addition to the Haid is a collection of sacred art. The Francis and Lilly Robiscek Collection was installed in 2016 following a renovation of the Haid Ballroom. This collection, once housed in the monastery, now is on display for the entire college community.