The mission of this Shreveport museum is to preserve the heritage and traditions of the 2nd Bomb Wing within the 8th Air Force which is headquartered at Barksdale Air Force Base. The museum offers exhibits that take visitors through the history of aerial bombardment and the many people who have served in the Army Air Corps and Air Force from World War I to the present. The museum also offers a general history of the Air Force through exhibits drawn largely from local artifacts as well as static displays of historic aircraft.

The museum includes static displays of aircraft used by the Eighth Air Force.

View of a gallery exhibit inside the museum 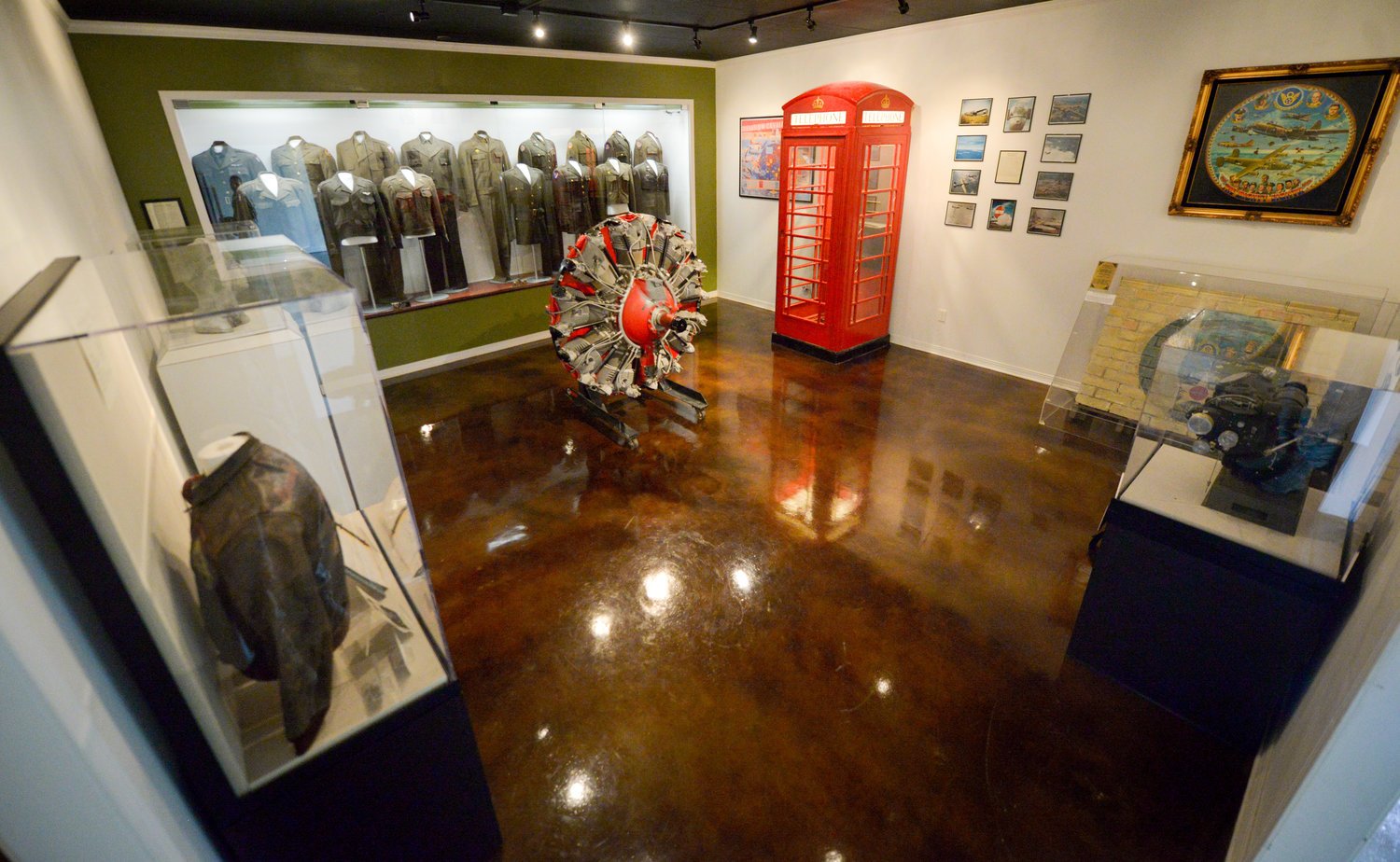 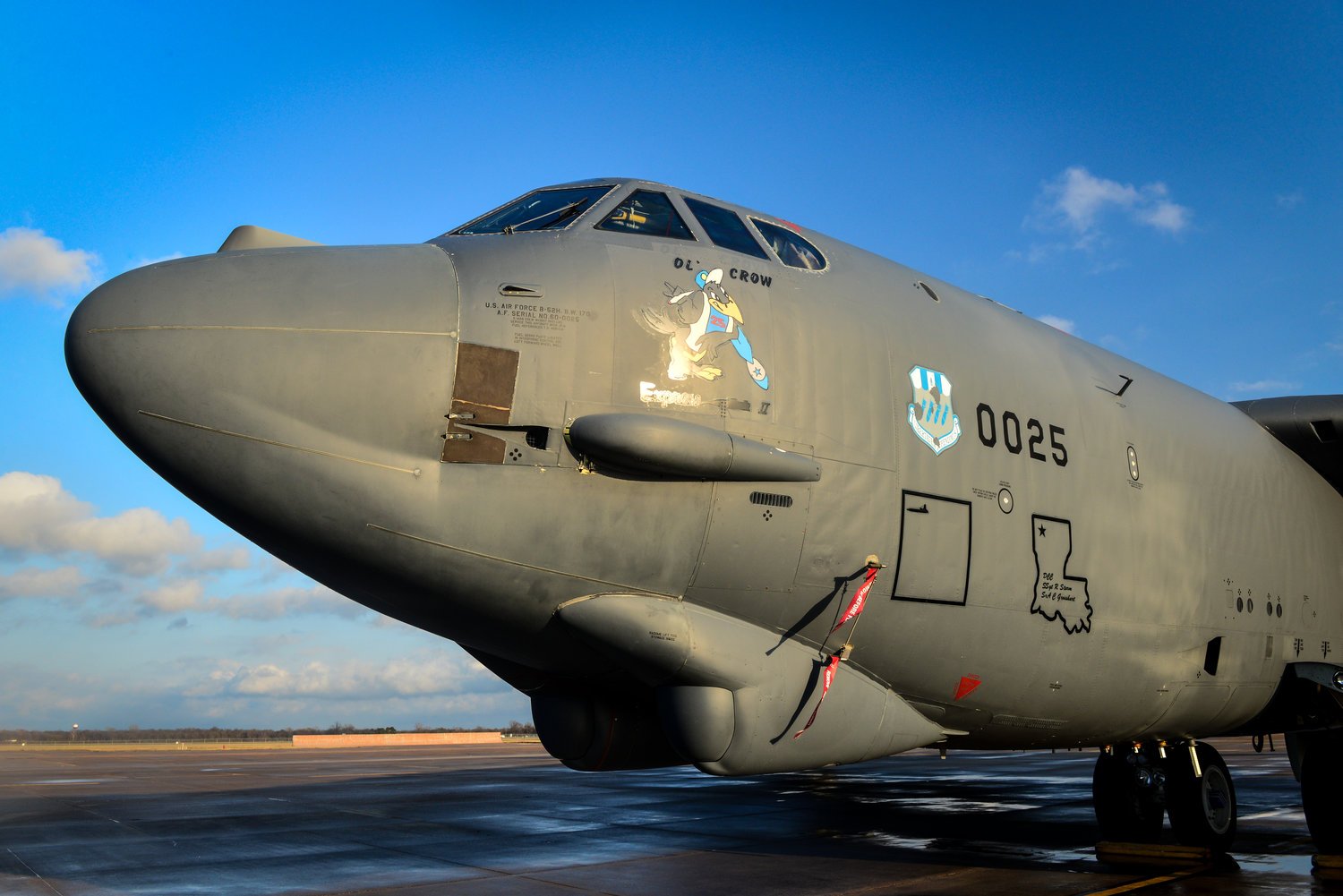 The Eighth Air Force was established in 1944 in Britain during WW2 as a strategic bomber unit. Operating primarily in Northern Europe, the 8th Air Force carried out strategic bombing missions in France and Germany until the end of the War. The flight unit suffered from the highest casualty rate of all American forces at 12 percent. It was the largest deployed combat force used by America in the war, earning the nickname "the Mighty Eighth."

The 2nd Bomb Wing is currently the largest Bomb Wing of the Air Force Strike Command. The unit had a strong presence during the Cold War conducting bombardment and refueling training in Asia. The 2nd Bomb Wing took a more prominent role in the Middle East during Operation Desert Storm. Their exploits include flying the longest jet flight in history (47.2 hours). The unit's bombadiers deployed one-fourth of the bombs used by the Air Force during the conflict.

The Air Force Global Strike Command has been headquartered at Barksdale Air Force Base since the creation of this independent command in 2009. This command operates globally to provide providing nuclear deterrence and offer combat-ready forces at any time and at any place in the world. Barksdale is home to the B52 Stratofortress fleet which has been flying missions for over fifty years.