Kings Highway Christian Church—built in 1925—is a beautiful example of eclectic architecture, combining Italian Romanesque and Byzantine styles. In particular, its most obvious notable feature is its elaborate brickwork, which is covers the entire exterior of the building and is accentuated by horizontal brick bands (the brickwork on the additions is less elaborate). In addition to the brickwork, other decorative features include arched windows, an arched front entrance with columns, and a tower. The church is home to a Protestant congregation.

Kings Highway Christian Church features intricate brickwork, making it one of the most beautiful building in Shreveport. 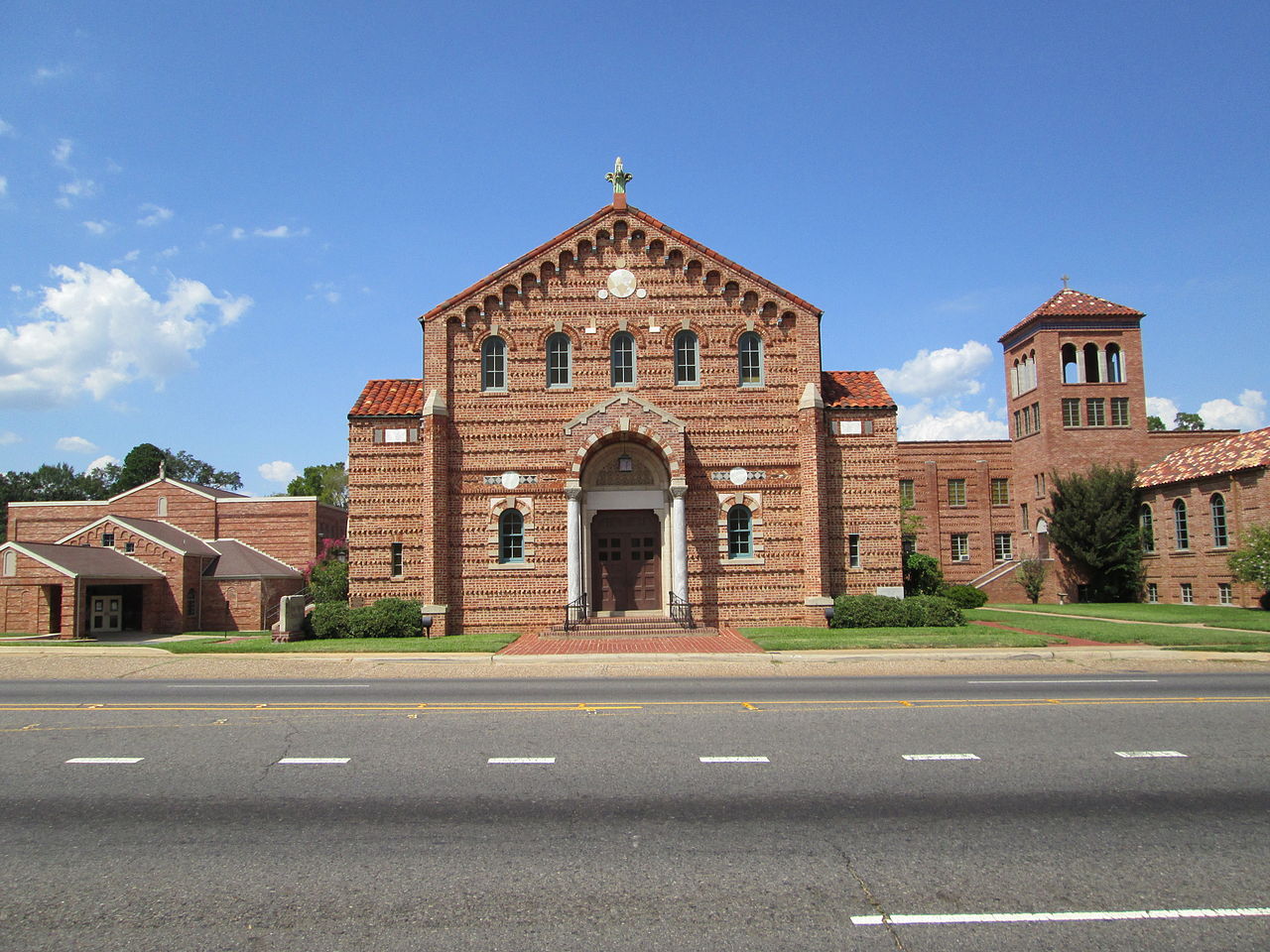 Kings Highway Christian Church was established on May 20, 1923 and two years later the congregation built and moved into the church. It is one of two Protestant congregations in the city; the other is called Central Christian, which was the "mother church" of Kings Highway. The congregation built additions in 1952 and 1969 and on two other occasions. While the brickwork on these is not as elaborate, it still complements the original part of the building. Inside, the church's sanctuary features ornamentation typically found on real Italian Romanesque churches in Italy. Kings Highway was added to the National Register of Historic Places on August 7, 1989 for its unique and striking architecture.