The Boonton Historical Society, established in 1959, preserves the history of Boonton, New Jersey. Boonton's history dates back to the mid-1700s when the New Jersey Iron Company saw the use of the natural resources in the Rockaway River after the Morris Canal was built. Boonton continued to prosper and grow, which eventually led to the creation of the Boonton Historical Society that is housed in the John Taylor house, the residence and office of town doctor John L. Taylor in the early 20th century.

Image of the John Taylor Building 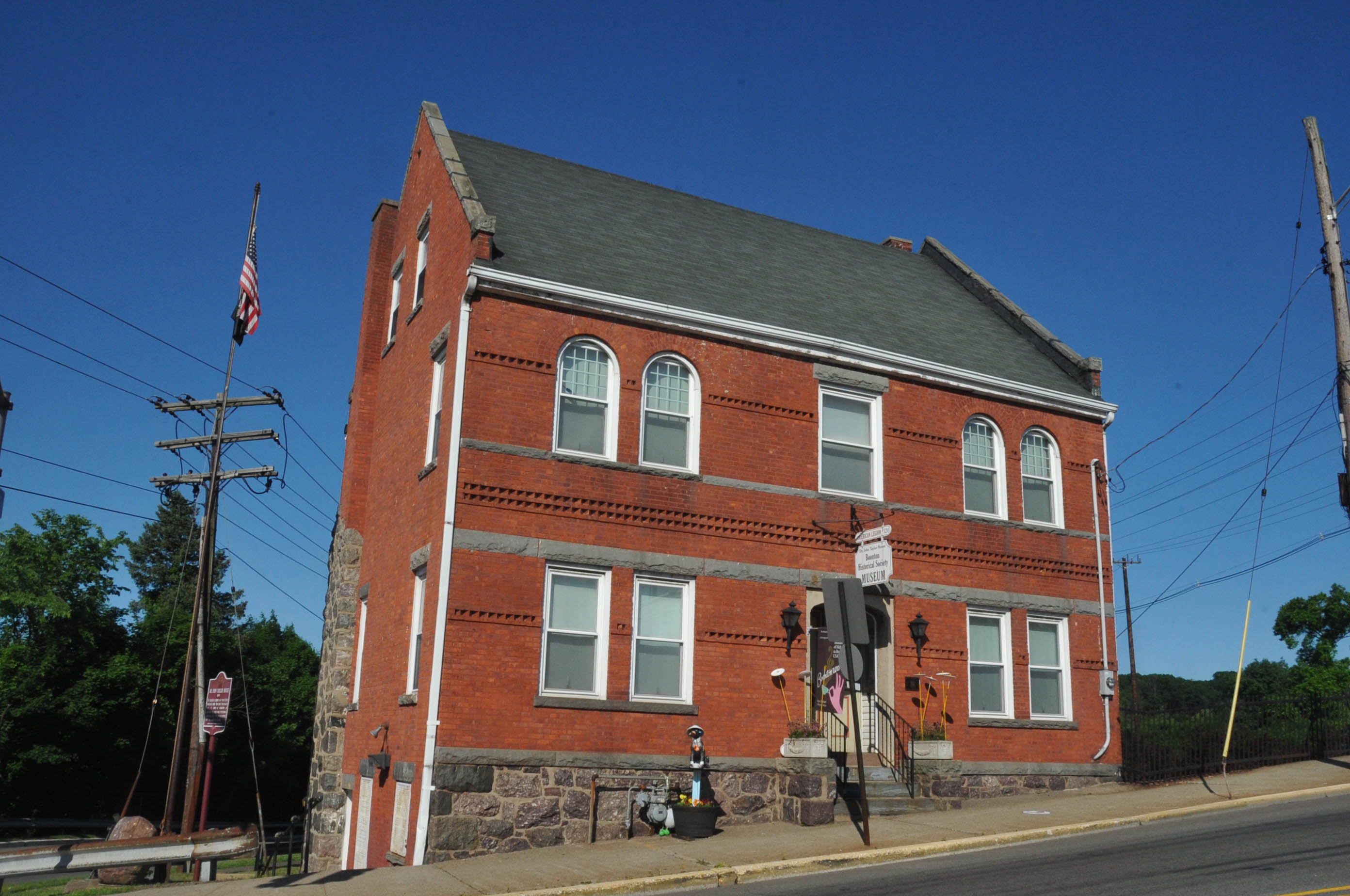 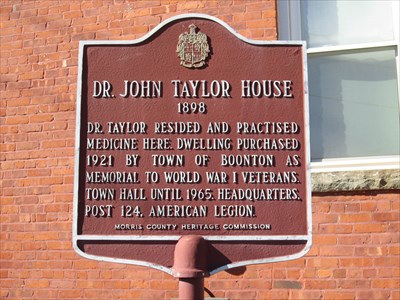 Boonton, New Jersey, has a history that dates back to the mid-1700s. The original town is now under the New Jersey Reservoir, but the current Boonton began in 1829 when the Morris Canal was built. The New Jersey Iron Company saw the worth of the natural resources in the Rockaway River near the Morris Canal. The New Jersey Iron Company also gave employees parcels of land to built homes, which allowed the town of Boonton to grow and prosper. Other industries like silk and different factories came into Boonton, and the townspeople continued to grow its community services. Boonton slowly grew into the town it is today with its history preserved by the Boonton Historical Society.

The Boonton Historical Society's mission statement is as follows: