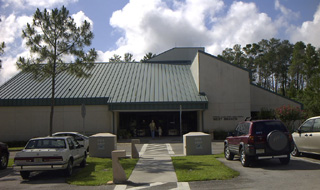 Inside the West Branch Library 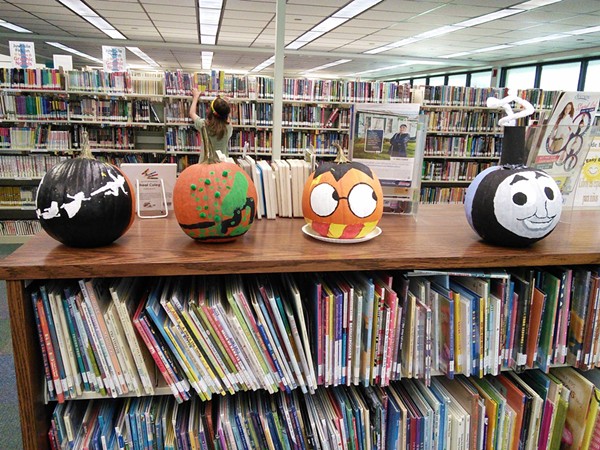 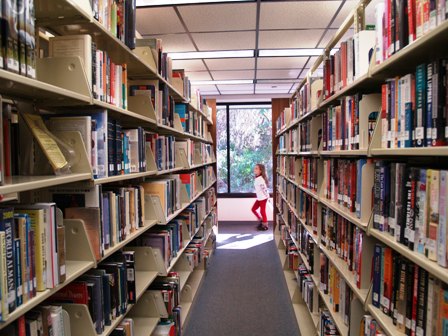 The League of Women Voters in Seminole County (LWVSC) still have a Library Services Action Team, led by Sue Kellicut, that work on educating league members on issues relating to the public libraries. The League supports the full funding of public libraries, as well as promotes the awareness of their beneficial services and programs within the county. They oppose the idea of having private libraries within Seminole Count, because of reports showing that the public would not be well served with a library that operates “for profit.” Since one of the very first issues taken on by the LWVSC was the need for a library system, it is still extremely relevant today how helpful the public libraries have become in Seminole County.

Before Seminole County had a Public Library system, Orange County had an operating public library for more than 60 years prior. The primary library for Seminole County before the establishment of a non profit system was the private library in Winter Park, which operated as pay-only for non Winter Park residents. This was one of the many reasons why the community sought after a public system. The West Branch location specifically was added four years after the original establishment in 1978, and it benefited many of the schools surrounding that area.

Over the following years after the creation of the public library system in Seminole County, the government went on the establish structure, policies, services, and procedures to provide support for the non-profit and ensure it would remain a functioning system within the government of Seminole County. Today, the library offers a large range of services including free internet access an experiences staff, homebound mail service, award-winning programs, public meeting rooms, 24/7 access to the library catalog, and events for all ages.

It is evident that people care about this library deeply and truly appreciate its contributions to the county, as when it was debated on whether or not to keep it a public library or to go private, many residents of Seminole County spoke out on behalf of the public library system. Seminole County's public library system has actually been one of the lowest cost systems for the last five years (as of 2019), and it ranked fourth overall in the area of how effective it is at serving its patrons. It has really become a dependable resource for residents all over, and that shows the historical impact it has left on Seminole County as a whole.

On the University of South Florida’s Digital Collections page on the Seminole County Library System there is a detailed timeline of the history on how this particular public library organization came to fruition. It begins with the League of Women Voters fronting the effort to approve the creation of a public library service as an extension of the government in 1974, and leads up to the actual preparation of construction and development in 1981.  This source was relevant as it provided a layout of significant events in association with the library system’s conception.

This is the official website for the Seminole County Public Library System, and on here there is information about the services currently offered at their branches, as well as their hours and the amount of people that circulate through their divisions. It is a five branch library structure and the buildings are open seven days a week for a total of 64 hours. One of their services is a virtual library, which is available 24/7 to access. This source was relevant as it is provided information from the officials who work for this branch of the Seminole County Government and actively represent the library.

The virtual branch of the Seminole County Public Library System is an essential part of understanding how it functions as a part of the county government, especially in modern society as technology is so important in the world of today. This source was relevant as it provided a key as to how the library system has adapted in society and functions both online and in person in connecting with consumers of literature.

This article provides a glimpse into how much Seminole County’s citizens loves its public library system, and how important it is that it remain a functioning part of the government system. It gives context into how even though cutting out a public library system could cut costs, it would outrage people who have come to depend on that dependable resource in their everyday lives. It is relevant as it provided another perspective, the citizens, on how significant this library is in the world of Seminole County.

This is another source that covers the concept of Seminole County considering a private library system, and how its citizens immediately expressed its utter disdain for that idea. It also provided the detail that Seminole County’s public library system has been one of the lowest cost systems for the last five years, and in the area of how effective it is at serving its patrons it ranked fourth overall. This was significant as it provided even more information as to just how important the branches are in the community, and the good it brings to citizens.