Established in the late 1990s, Cama Beach Historical State Park preserves a unique complex of historical buildings once known as the Cama Beach Resort. It was founded in 1934 and is significant as a the best-preserved example of an auto-era resort in Washington. As such, it is representative of a time (the 1930s) when people, especially the middle class, were beginning to use cars for recreational travel and vacationing in the state. Most of the buildings are guest cabins, which are still available to rent today. The park also features 15 miles of hiking trails and the Center for Wooden Boats, which offers a variety of programs for children and adults. The park was added to the National Register of Historic Places in 2001. 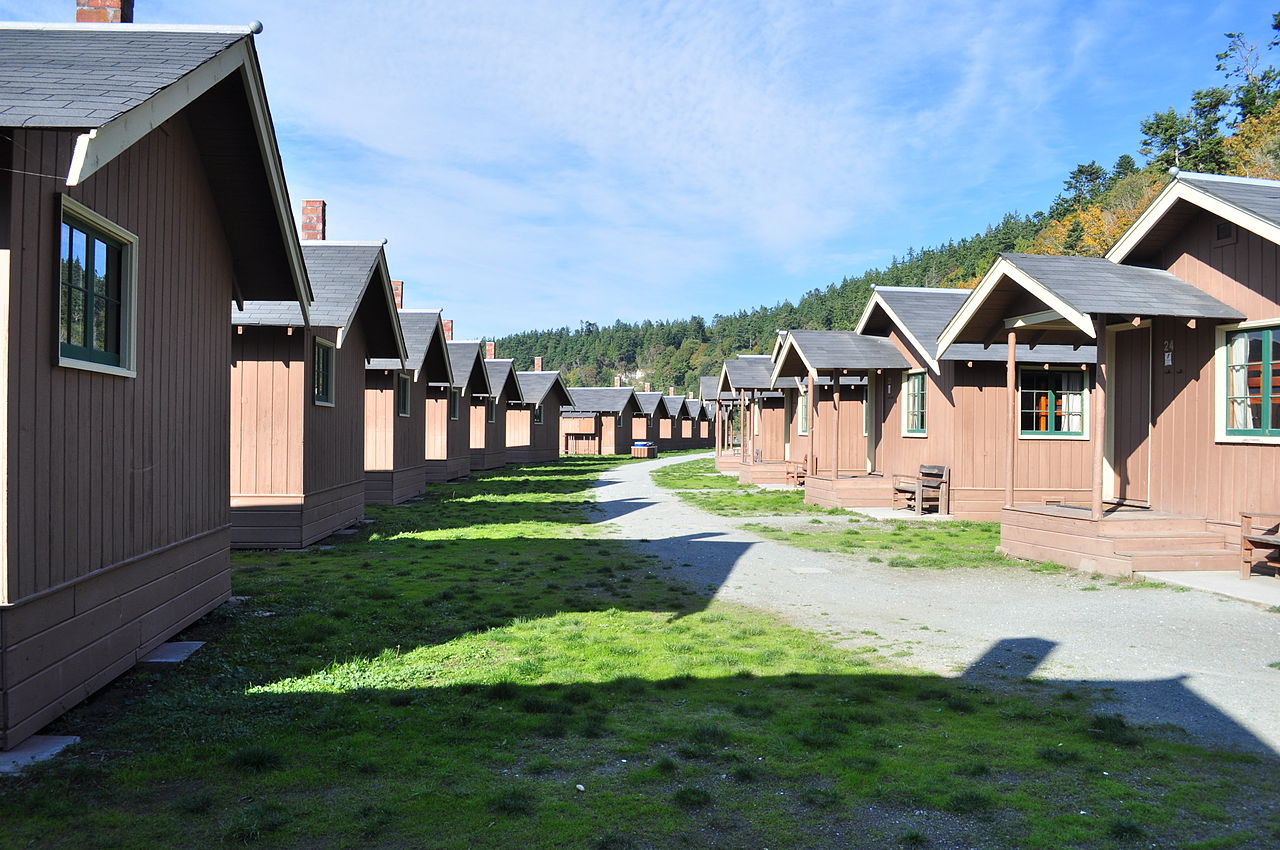 The emergence of affordable personal automobiles after World War I (and even more so towards the end of the 1920s) profoundly affected American (and world) history. They instilled in Americans a sense of adventure because they allowed people to more freely travel to wherever they wanted.