The Denver & Rio Grande Western Railroad Depot has served Grand Junction since 1905. the two-story, white brick structure with terra cotta ornamentation brings a touch of the Italian Renaissance architectural style to the town. The station was listed in the National Register of Historic Places in 1992 as part of a multi-property submission, Railroads in Colorado from 1858 to 1948. The nomination was completed by Colorado State Parks with a grant from the Colorado State Historical Fund. Ironically, also in 1992, Amtrak stopped using the historic depot, opting for another nearby structure. Historic preservation resulted in the vacant depot being stabilized for reuse someday. 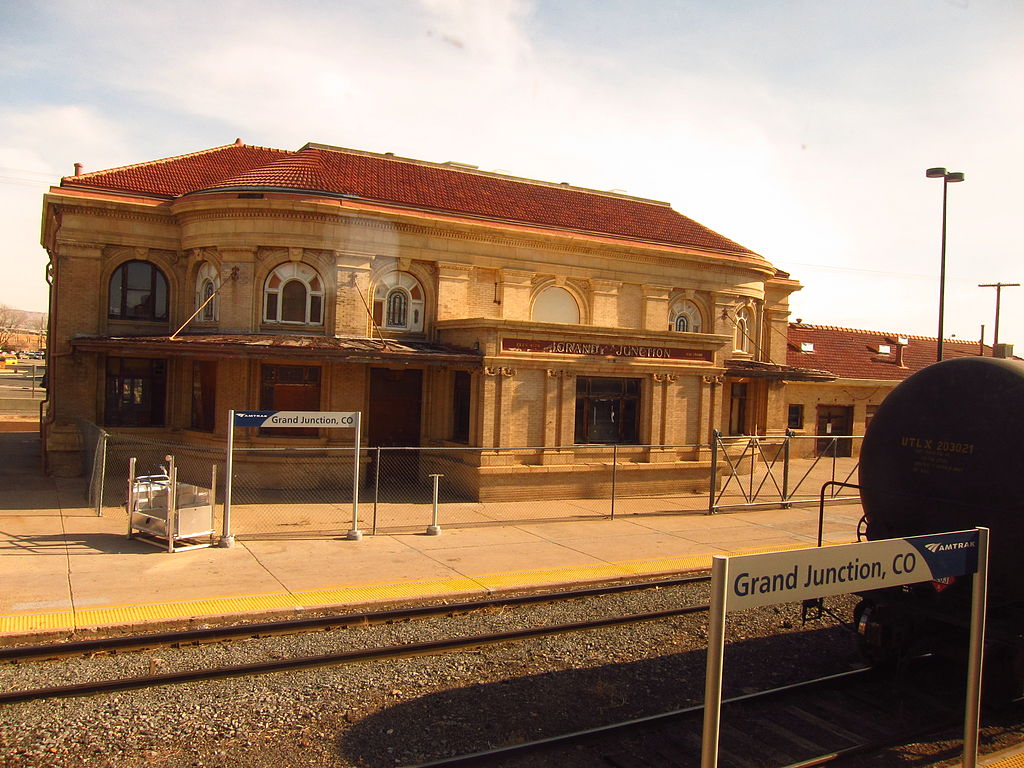 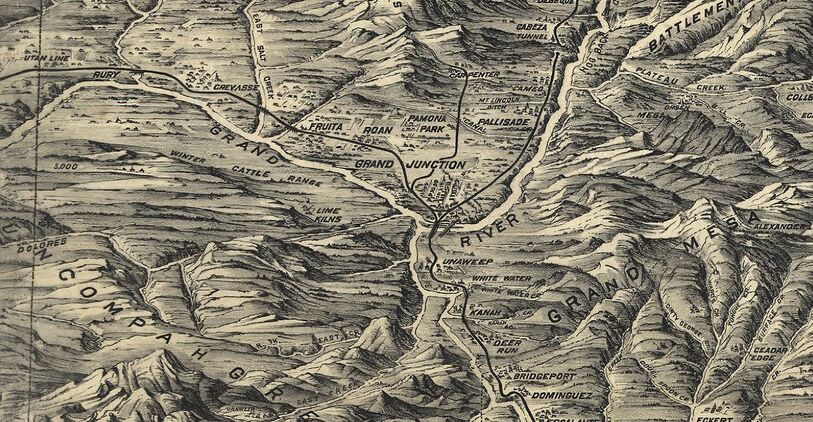 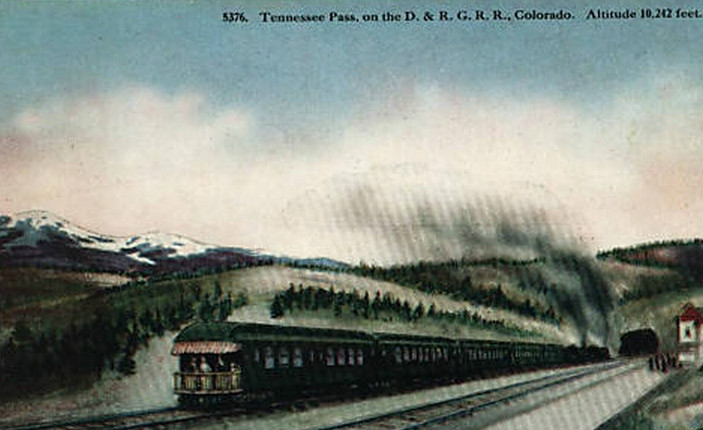 The Denver & Rio Grande Western (D&RGW) Railroad Depot has anchored the town's railroad stop since 1905. The Italian Renaissance style building constructed of white brick was the design of Henry J. Schlack and was built by the William Simpson Construction Company. The building was decorated with terra cotta ornamentation and covered by a tile roof. Arched, stained glass windows on the second floor gave the building a distinctive look.

The D&RGW company began in 1870 with a narrow-gauge rail line heading south from Denver by 1871. The line headed west across the Rocky Mountains to the mining town of Leadville. From Leadville, the line headed further west, over Tennessee Pass, to Grand Junction. The Royal Gorge Route passed through Canon City in 1874, reached Salida and Leadville in 1880, reaching Montrose in 1882. A line was laid north from Montrose through Delta, finally reaching Grand Junction in March 1883.

One of the partners in the company, William Bell, began another rail line, the Denver & Rio Grande Western. This line began in the coal-rich areas of Utah and headed west into Colorado. The two lines met in 1883 near Green River, west of Grand Junction.

The first station at Grand Junction was a log structure. The D&RG bought a substantial swath of land adjacent to the depot to establish a repair facility and switchyard. The railroad was soon one of the area's largest employers, bringing an influx of new workers, mainly immigrant labor. As the new town grew, a Queen Anne style, 2-story depot was built. A sugar beet boom doubled the town's population in the first years of the twentieth century, and a larger depot was needed for the four rail lines operating out of the town.

The masonry structure that became the third train station in Grand Junction was initially named the "Union Passenger Depot." The building was heated by steam from the round house and had electric lights in 1907. The depot was adjacent to a restaurant and a dwelling along the tracks in 1907, with two other restaurants and a saloon within steps of the depot on the adjacent street, E. Pitkin Avenue. The main block of the depot featured a spacious waiting room on the first floor with railroad offices above. The three one-story spaces in the attached wing held a baggage room, the Wells Fargo Express Office, and the Globe Express office.

The US Railroad Administration took over the rail line during World War I. The D&RG rail company fell into receivership and was reorganized in 1921. Bankruptcy occurred again in 1935, but by 1947, the line was back in business. The railroads switched from steam engines to diesel in the 1950s. The rails at Grand Junction continued to be busy due to the area's coal, oil and gas development. The DR&G gave up the passenger route in 1983 and it was incorporated into Amtrak. The depot at Grand Junction was no longer being used by Amtrak after 1992, which moved to another nearby building that was deemed safer. The depot has been stabilized by historic preservation efforts to save the vacant structure.

Beginning at the RR Depot, walk through historic downtown, and spend time in the museum or a shop.