This lighthouse dates back to 1835 when a light was placed on a pier in the harbor. The lighthouse in the harbor was built in the 1890s on the east pier and later reconstructed in 1935 at the end of a long breakwater on the western side of the harbor. The main purpose of the Conneaut Harbor West Breakwater Lighthouse was to guide boats to shore. Ashtabula County, Ohio, which borders Conneaut, was a leading harbor for the transport of grain. Today, the lighthouse can be seen for miles and is one of the main historic attractions for the community of Conneaut, Ohio.

One of the early lighthouses 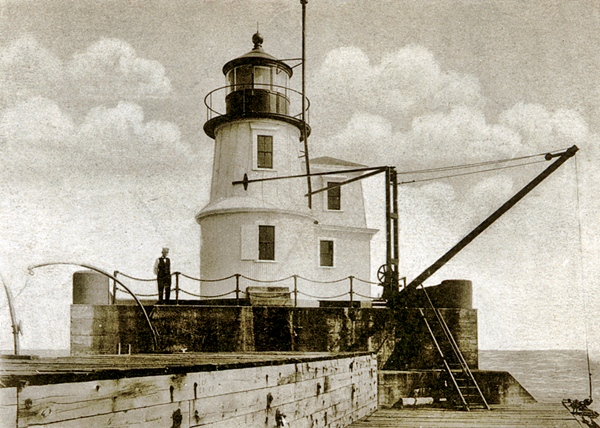 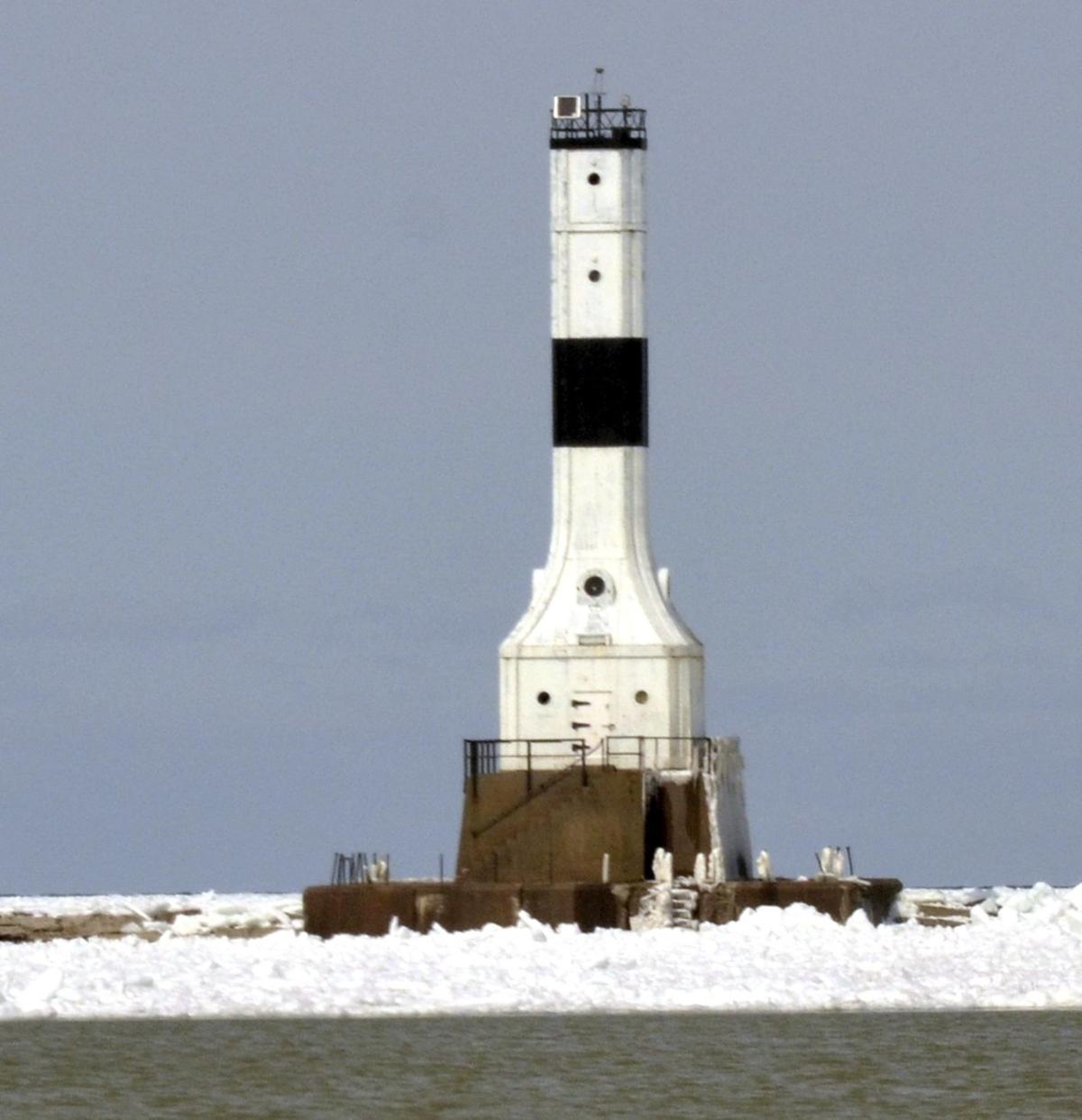 The original lighthouse was built of wood and lighted with four plain lamps. In 1838, Charles T. Platt inspected the lighthouse and had recommended lamps instead of the candle powered light. Eventually, the lighthouse received an 11,000-candlepower light source atop the shaft that produced a beam that could be seen 17 miles. The lighthouse also had a fog horn that could be heard 15 miles out in every direction. In the first years, the lighthouse was controlled from the shore house by a lighthouse keeper and an assistant. In the winter months travel slowed owing to ice and the light was inactive. A home for a lighthouse keeper was added in 1872. The lantern room that was on the original lighthouse was used until replaced it with a modern and automated beacon room. Today, the beacon room shines alternating red and white flashes within a five second period.