Throughout Virginia’s history, women have played important, but often overlooked, roles as educators, entrepreneurs, health care providers, religious leaders, farmers, artists, writers, reformers, pioneers, laborers, and community builders. This walking tour by the Library of Virginia utilizes Clio's ability to create walking tours and heritage trails in a single entry by placing biographical sketches of Virginia women at the location where they once lived and worked. This heritage trail celebrates women’s accomplishments and honors women of the past and present who developed new approaches to old problems, strove for excellence based on the courage of their convictions, and initiated changes in their communities, state, and nation. 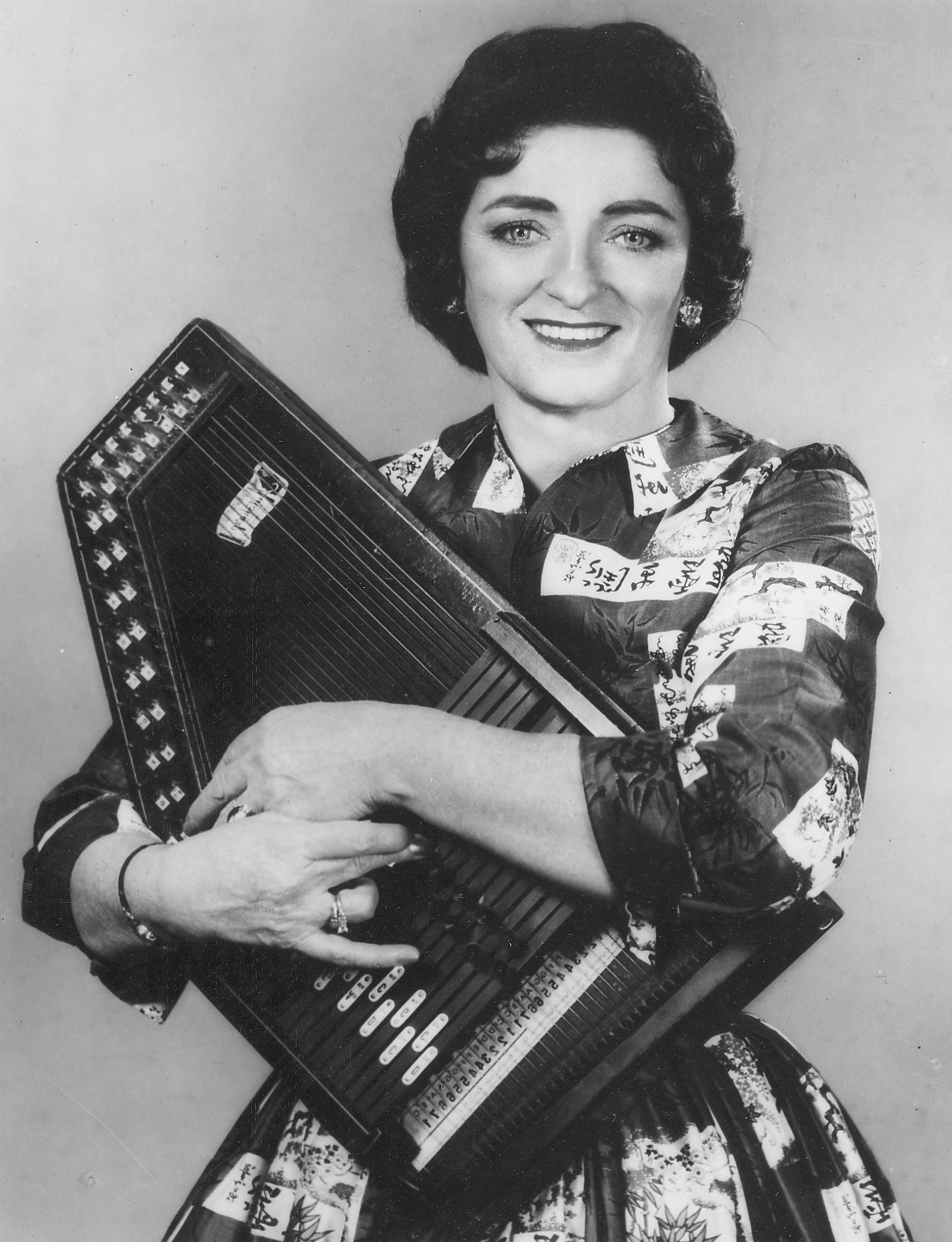 Born in the small Southwest Virginia town of Nickelsville in 1909, Maybelle Addington Carter grew up surrounded by traditional Appalachian folk music and learned to play the banjo, autoharp, and guitar. After marrying Ezra Carter in 1926, Maybelle formed a trio with her brother-in-law A.P. Carter and sister-in-law and first cousin Sara Carter called the Carter Family. One year later, the Carter Family was discovered in Bristol, TN when the group recorded its first record. The Carters shot to fame with their traditional "hillbilly music" and became known as the first country music stars. Maybelle later formed a group called Mother Maybelle and the Carter Sisters with her daughters Anita, Helen, and Valerie June (most famously known as June Carter Cash). Mother Maybelle Carter, as she became known during the height of her success, was a pioneering guitarist and a highly influential figure in the development of country music. 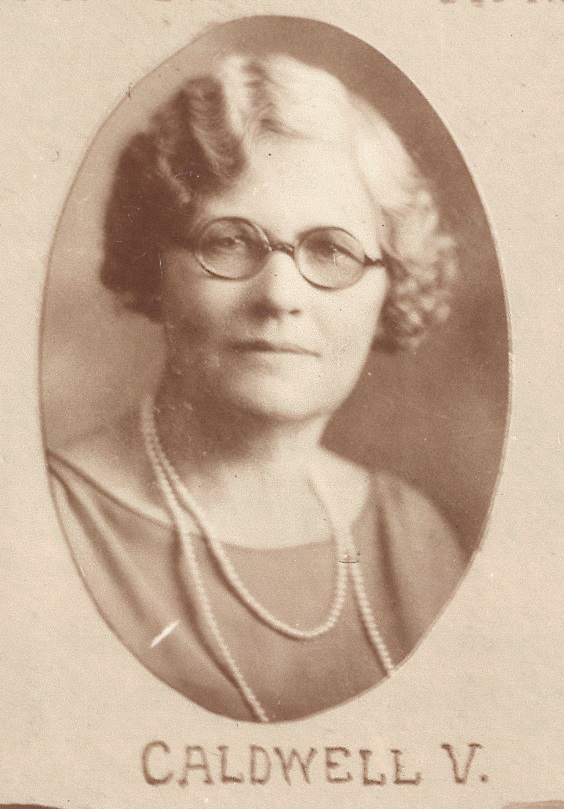 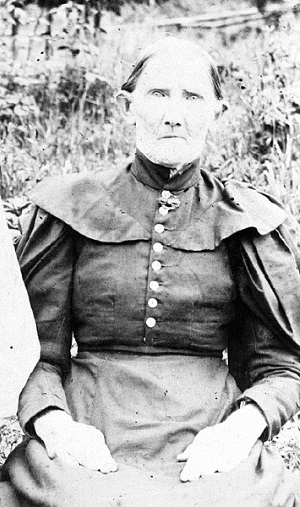 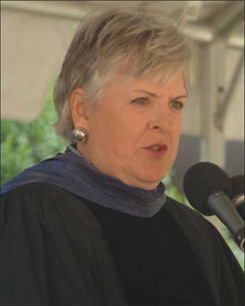 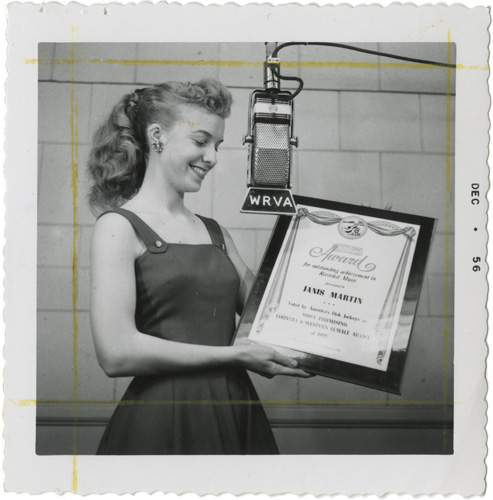 Rockabilly star Janis Martin, known as the female Elvis during the 1950s, lived in Danville where she worked as manager of the nearby Danville Golf Club. In 2014 Virginia's Department of Historic Resources installed a marker on West Main Street honoring Martin's career. 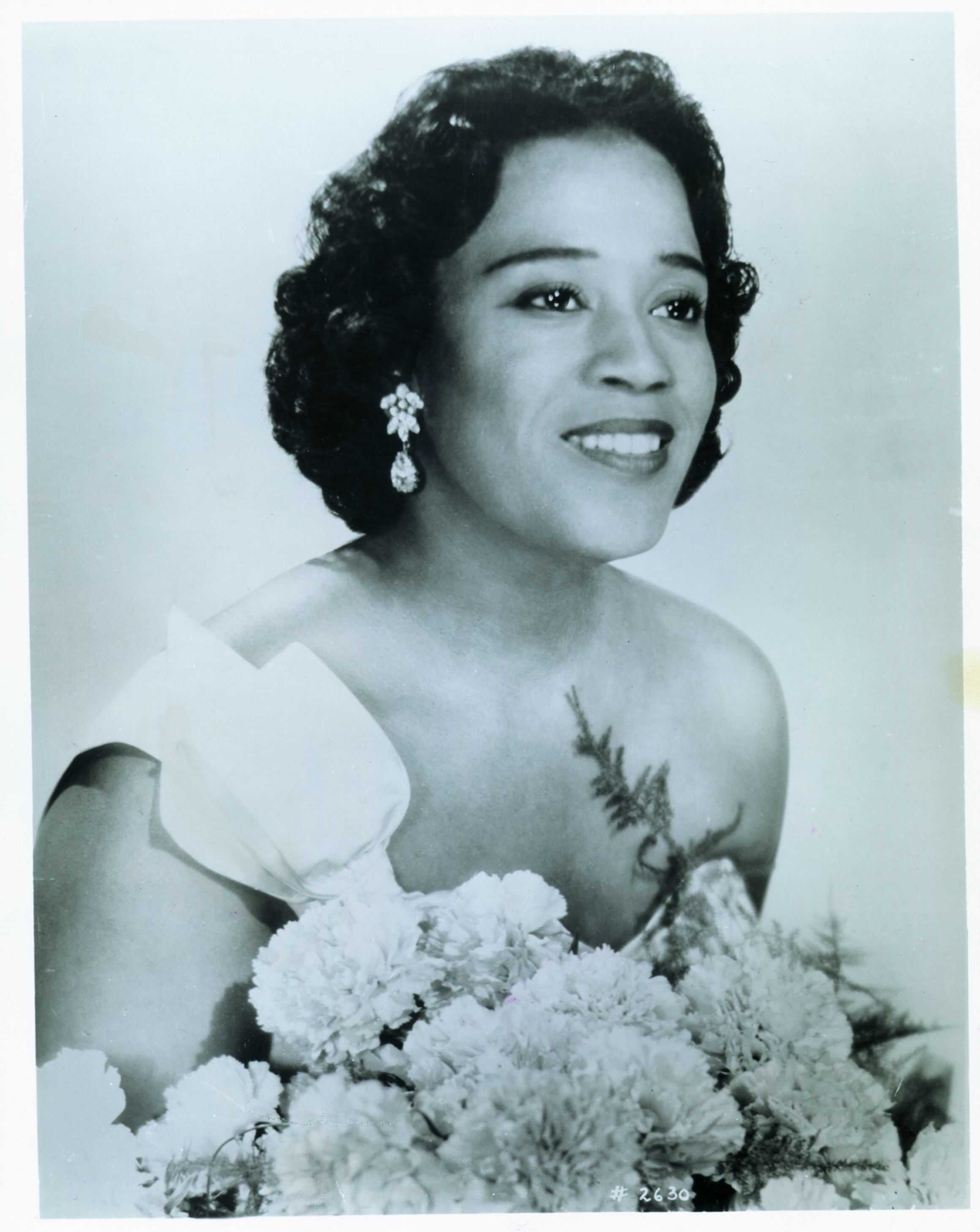 An acclaimed lyric soprano and the first African American to receive a contract from a major American opera company, Camilla Ella Williams was a pioneer for black artists in classical music. In 1979 the city of Danville named a park along the Dan River in her honor. 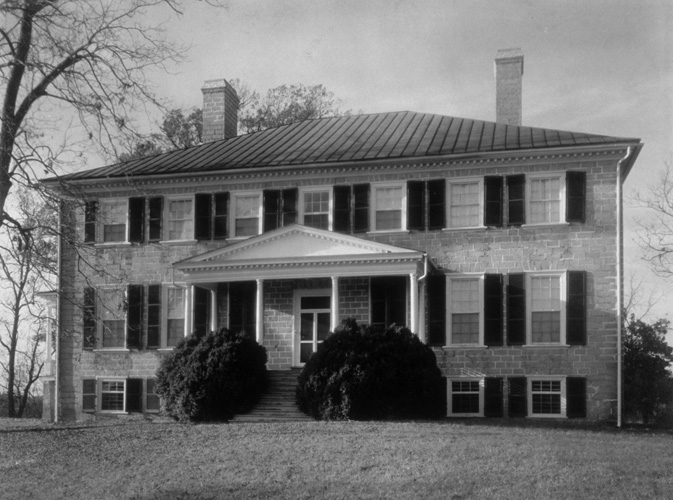 At her Mecklenburg County home, Prestwould Plantation, Jean Miller Skipwith, Lady Skipwith, assembled one of the largest libraries owned by a Virginia woman early in the nineteenth century. 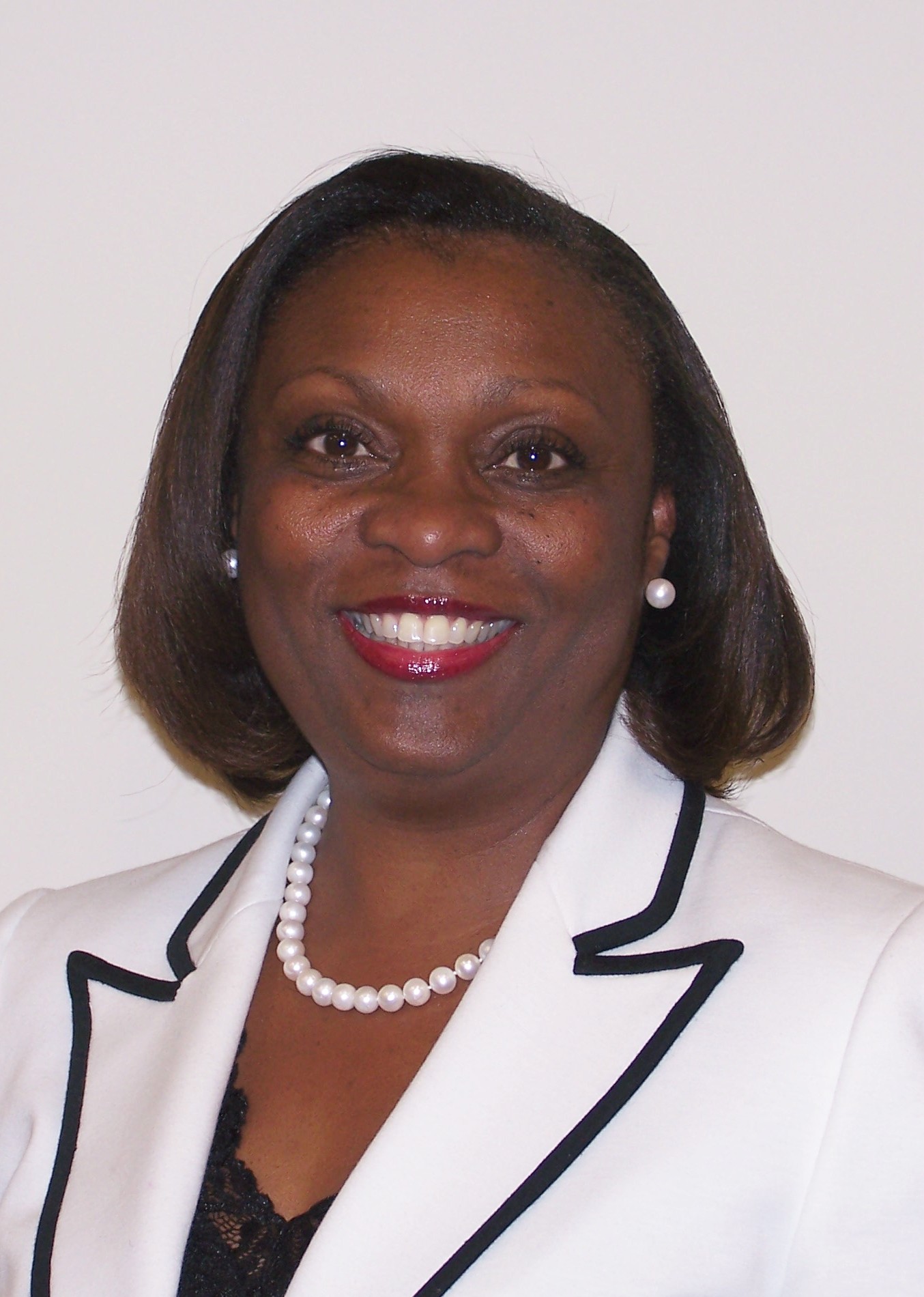 A native of the Brunswick County community of Ante, Cleo Elaine Powell became the first Afircan American woman to serve on the Supreme Court of Virginia. 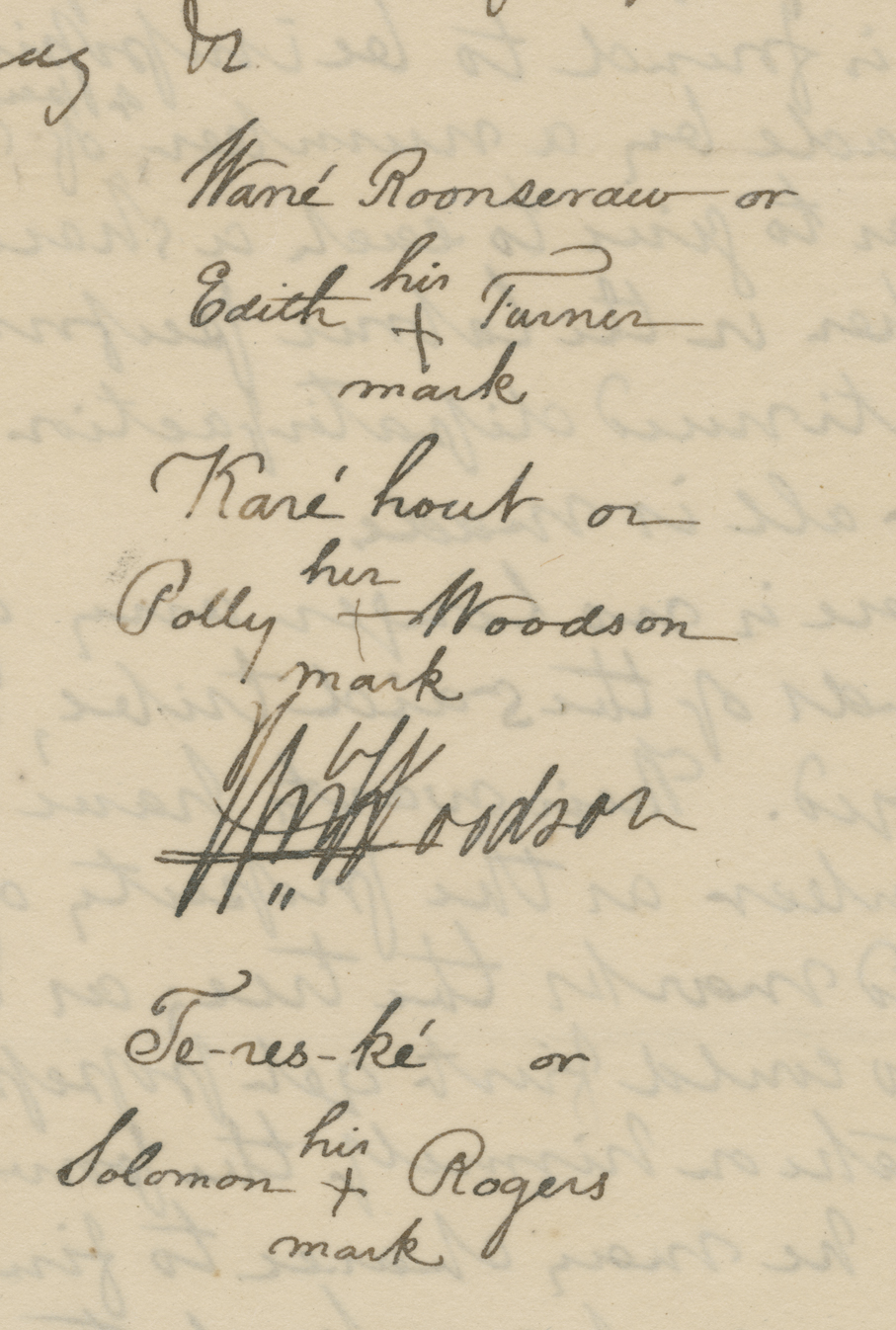 Edith Turner, chief of the Nottoway, lived on land along the north side of what is now Route 58 near Courtland, and successfully navigated nineteenth-century Nottoway and Anglo-American societies while she strove to keep the tribe's children on the reservation.