Union Baptist Church was established in 1905 and it is one of the very first places of worship for African-American Baptists in the city of Baltimore. The church has played a role in community service in the city and it also had a hand in the fight for equality and social justice as well. It’s contributions to civil rights can be traced back to one of its early ministers, Dr. Harvey Johnson, who was one of the founders of the Mutual United Brotherhood of Liberty. The Mutual Brotherhood of Liberty was a civil rights organization that fought against Jim Crow laws in the 1900. The organization used courts to pursue civil rights for African-Americans in Maryland. The legacy Dr. Johnson helped start can still be seen today as the church continues its social activism in neighborhoods throughout central Baltimore. 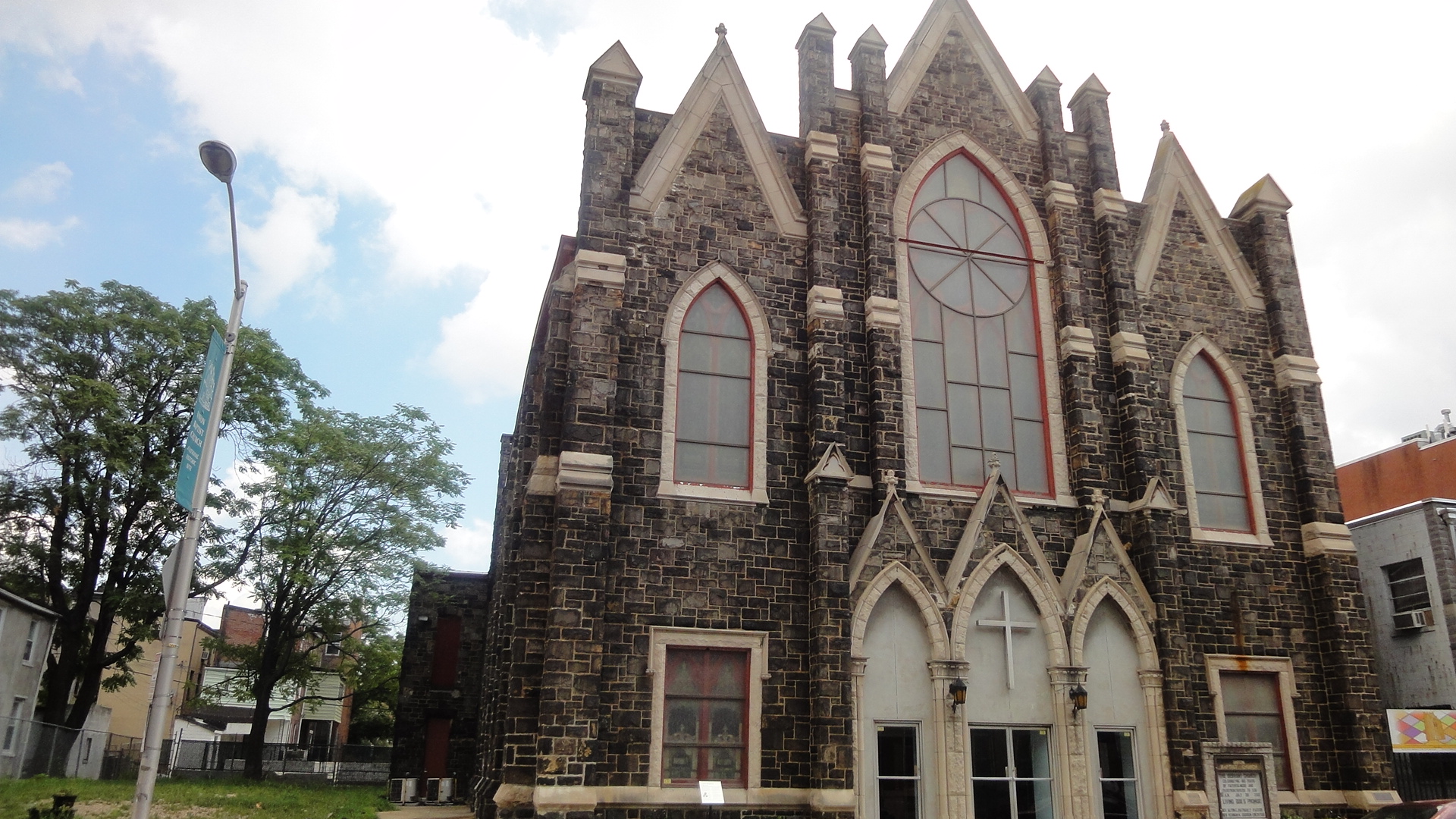 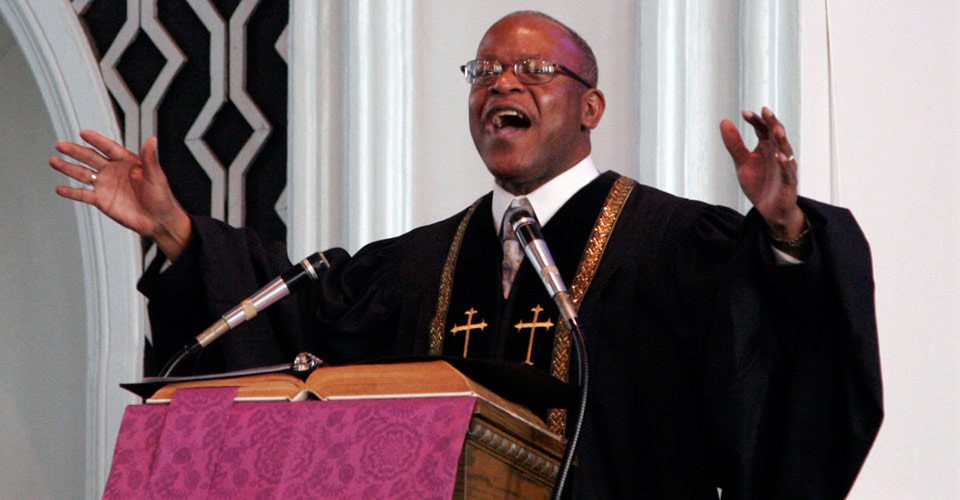 Union Baptist Church is a site of historic and architectural merit. It’s historical significance is a result of its contributions in the pursuit of civil rights for Blacks in Baltimore. It was also the location of several civil rights meetings. Architecturally, it is the work of New York architect William Beardsley who is renowned for his stellar ecclesiastical work. The two-story grey granite building with its soaring street façade is a fine example of the late Victorian Gothic style in an urban setting. For its historic and architectural significance, the main sanctuary was placed on the National Register of Historic Places in 2010.

The church’s civil rights legacy owes a lot to the efforts of its 5th pastor, Dr. Harvey Johnson who led his parishioners from 1872 until the time of his death in 1923. Dr. Johnson helped lay the foundations for the Niagara Movement and the NAACP by litigating to gain equal pay for Black teachers. He also litigated for Black lawyers to be allowed to practice in the State of Maryland. In addition to this, he won the first case in the United States that ended the identification of Blacks as cargo in interstate commerce. Dr. Johnson was also responsible for withdrawing the church from the Maryland Baptist Union Association because of its discriminatory conduct; this led to him establishing the Colored Baptist Convention in 1897. In his 50 years at the helm, 13 churches were established from Union Baptist Church’s congregation and 5 of those are still in existence today.

Union Baptist Church also left its mark on the Civil Rights Movement of the 1960s as it was one of the co-sponsors of the March on Washington in 1963. It’s work in the community can be seen in its foundation of B.U.I.L.D, a grassroots leadership development organization rooted in Baltimore’s neighborhoods and congregations. The church also helped establish the Baxter L Matthews Senior Residence Center, an independent living community located just a couple of blocks from the church. Union Baptist Church celebrated its 160th anniversary in 2012 and continues to be an advocate for advancement and unity among African-Americans in the city of Baltimore.