The William Luther Carlin House, built in 1888 by the grandson of two of Findlay's founders Squire Carlin and Dr. Bass Rawson, has been an iconic piece of the community's history for decades. Throughout his life, William held many positions. Not only did he practice law, he was also the mayor of Findlay from 1886-1888 and was a state senator as well. The house has changed hands a few times, and is currently owned by Mike and Cindy Leister, who have been stewards of this historic home. Although the house is privately owned, the Leister’s have opened their doors numerous times to historic events (Paul & Bauman, 62-63). 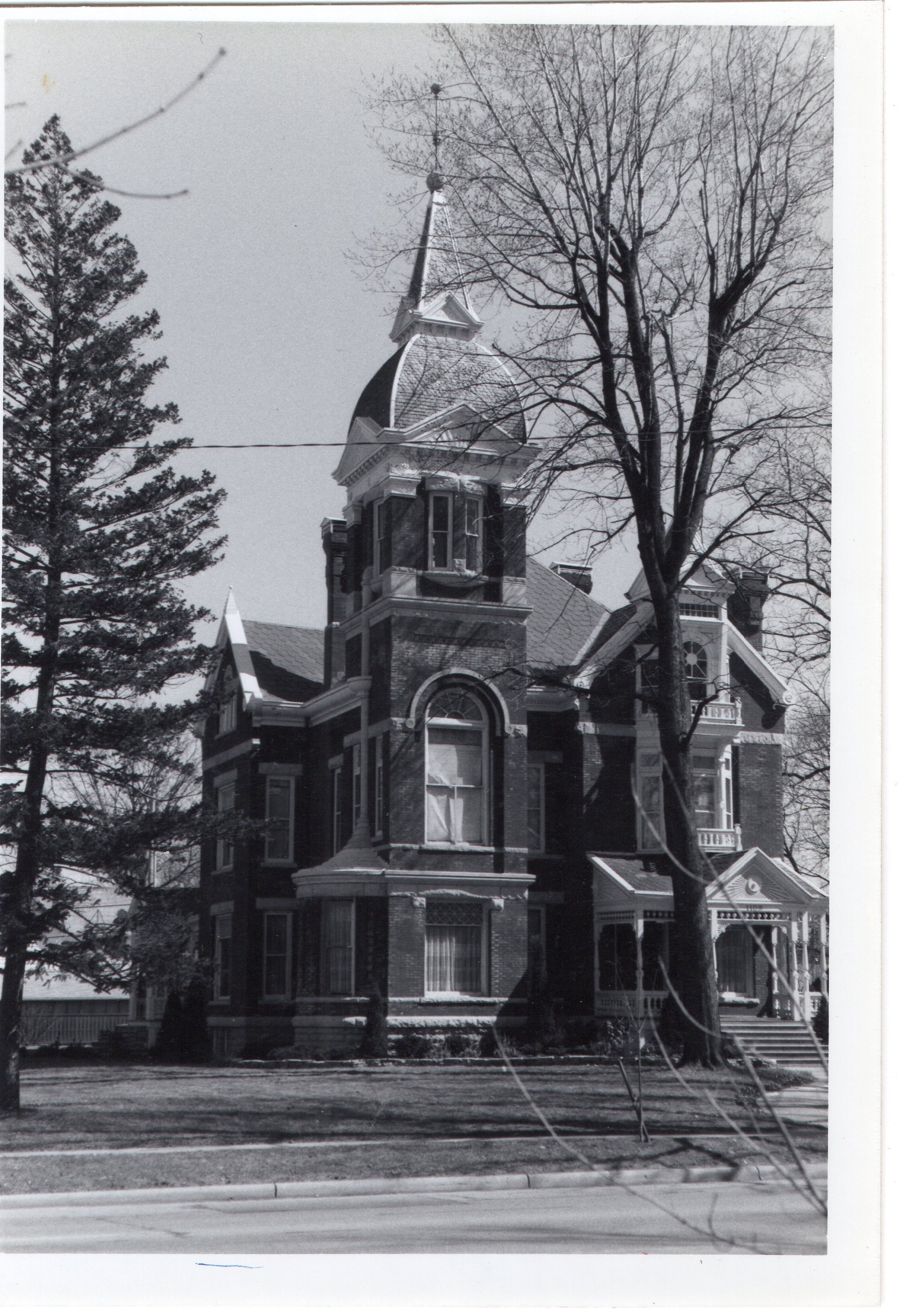 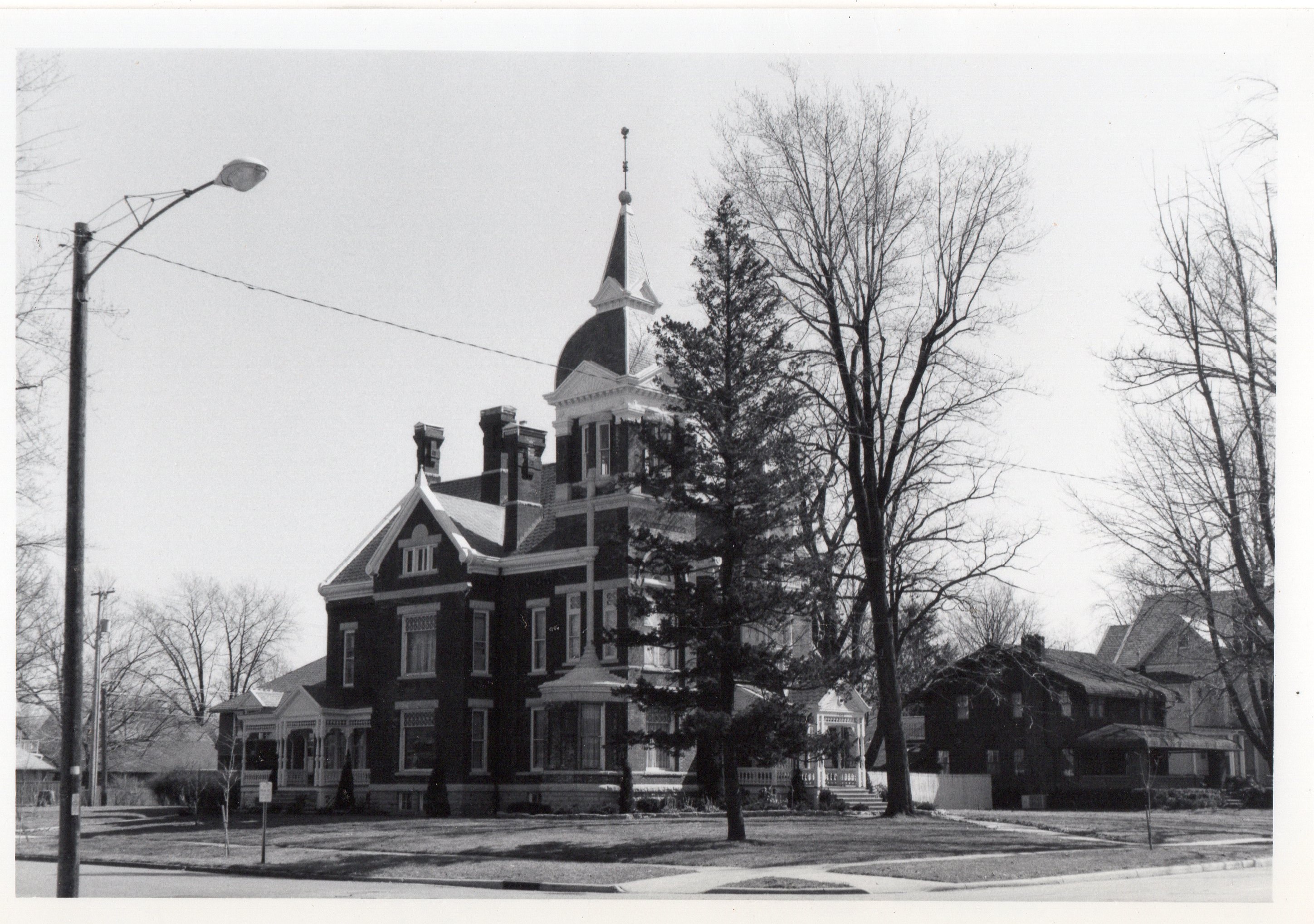 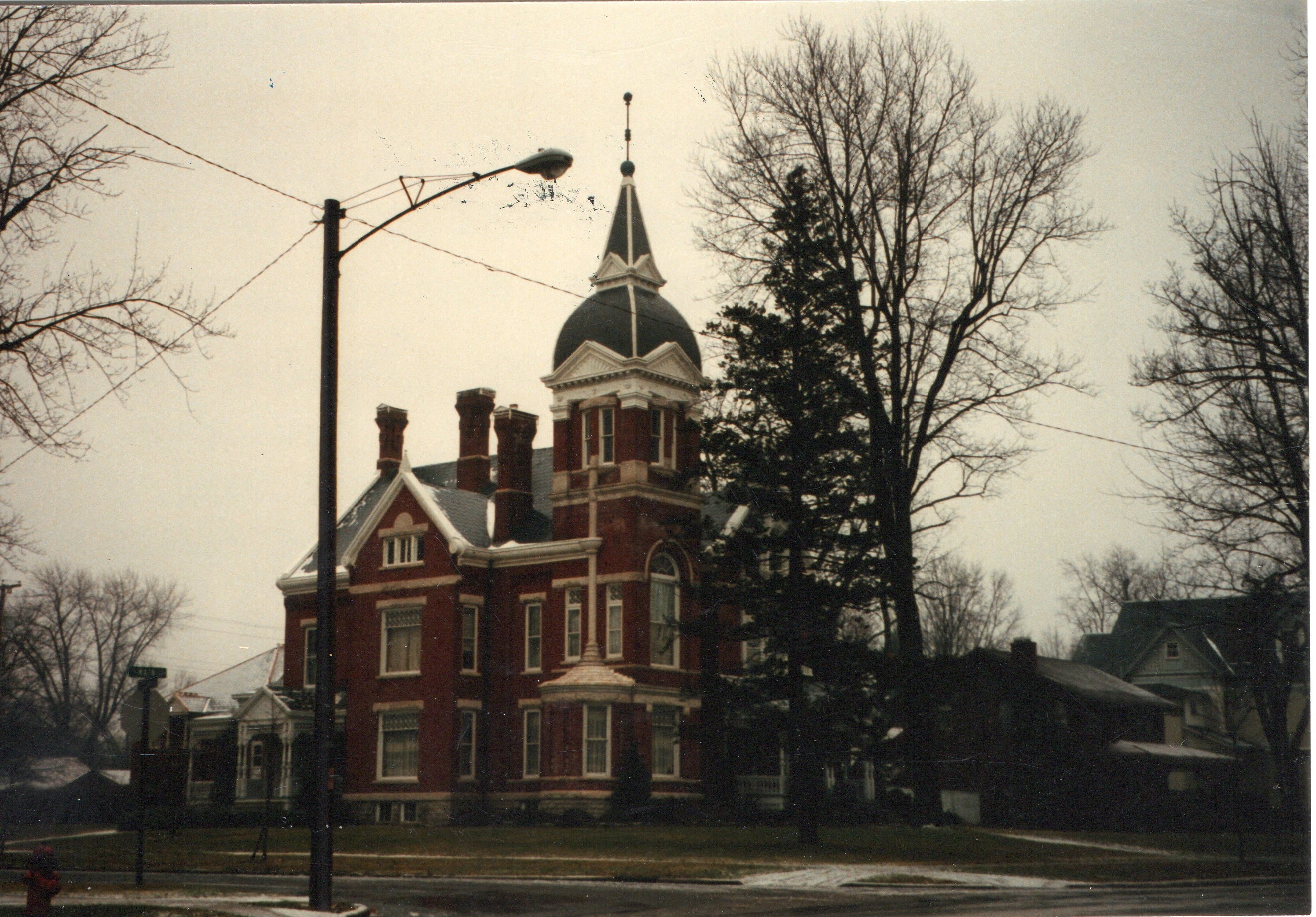 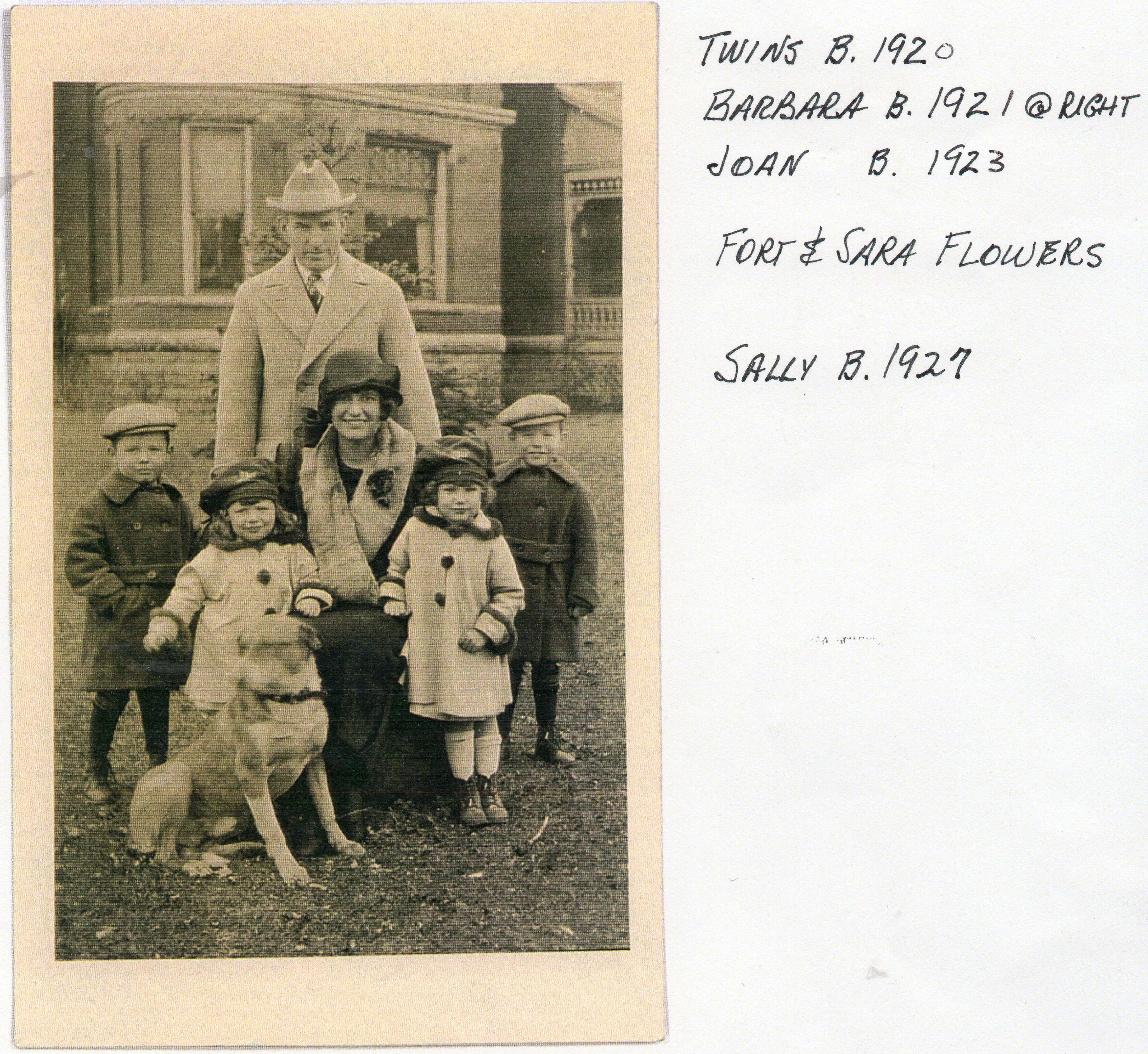 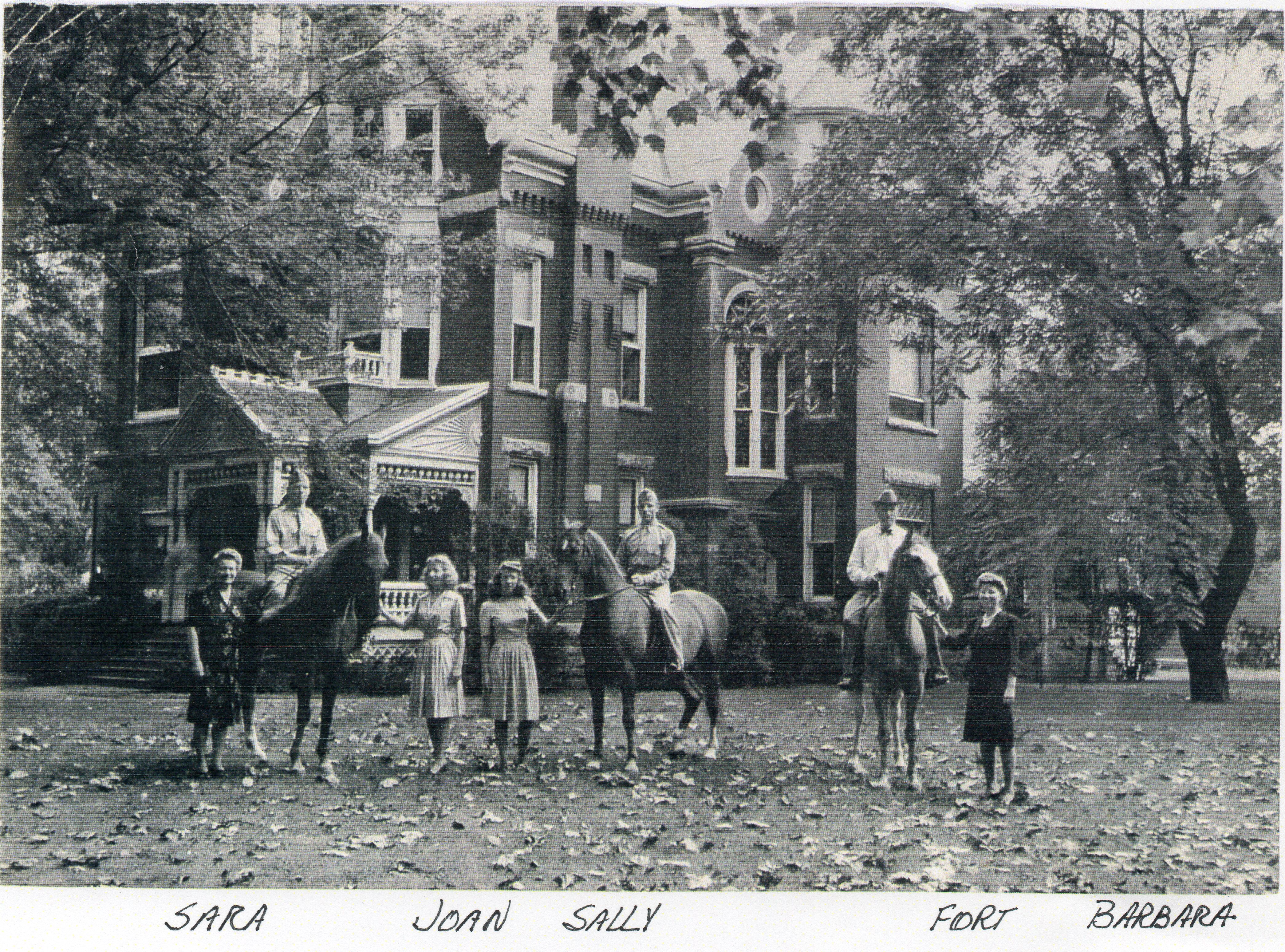 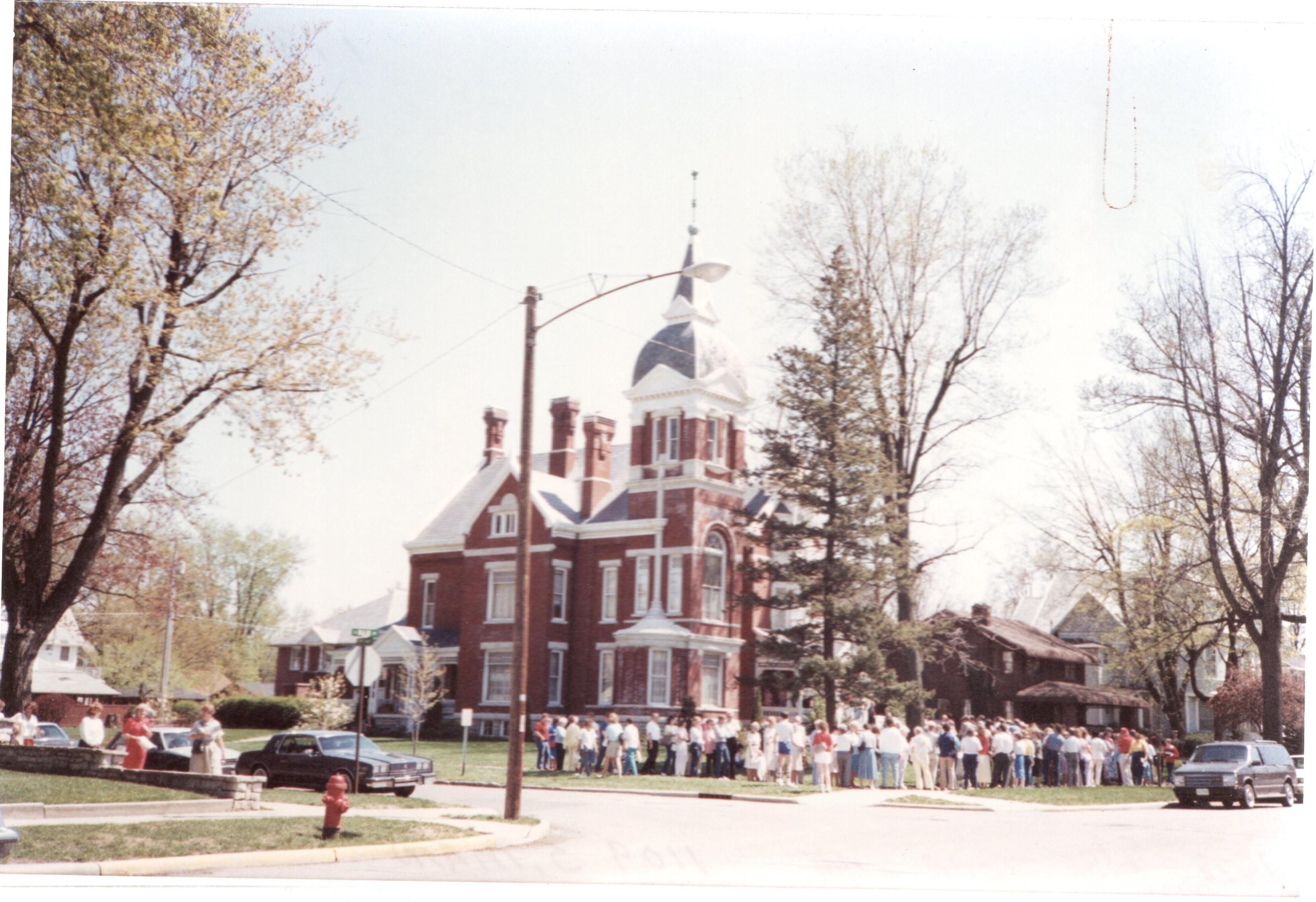 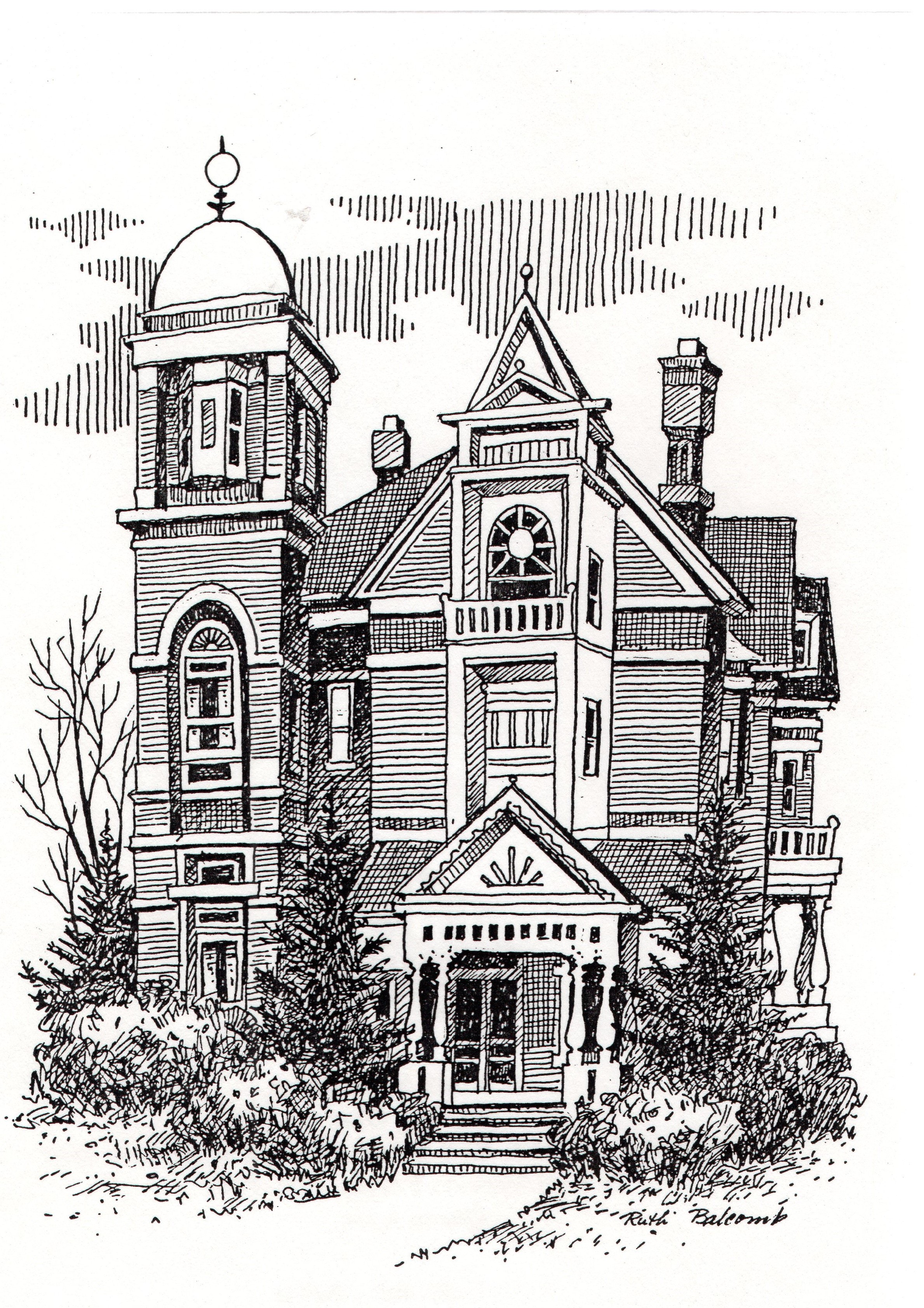 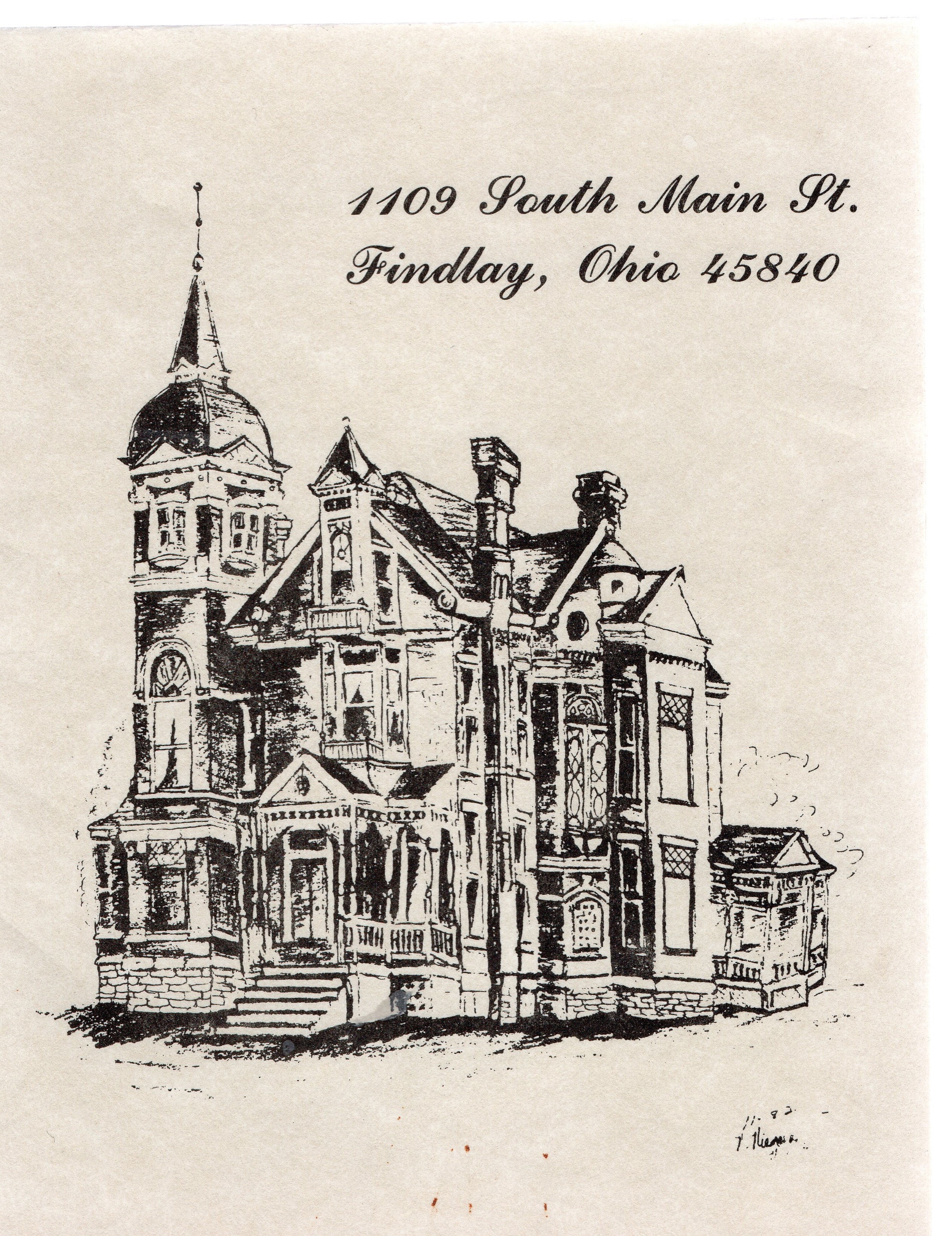 In 1874, William L. Carlin married Elizabeth King, who together had two sons, Rawson king and Earl L. Carlin. Carlin was involved with merchandising, and soon moved on to law. He came together with his cousin Gage Carlin in 1880 in the real estate, insurance, and loan business. William was very active in his community, and became Mayor of Findlay in 1886 and later served as a senator. The family lived in this home until 1894. Elizabeth passed away on November 26, 1897.William later remarried on October 7, 1907 to Rose Lytle. William passed away on December 22, 1928 and is buried with Elizabeth in the Maple Grove Cemetery in Findlay (Paul & Baunman, 62-63).

Seabury Newton Emery Priddy (SNE) was the next person to own the house, and he purchased it on March 31, 1894. He was born on February 21, 1844 in Van Wert County, Ohio and married Elizabeth Pryce on December 25, 1872. The couple had five children: John Emerson, Edgar Alan, Thomas DeWitt, Vernon Emory, and Edith J. SNE moved to Findlay to serve as the President of the Buckeye Traction Ditcher Company. According to The American Society of Mechanical Engineers, ditching was very important in Northwest Ohio. The purpose of ditching was to drain and create agricultural land out of the historically swampy land in the area known as the "Black Swamp" (The American Society of Mechanical Engineers, n.d). The earliest surviving Buckeye Traction Ditcher (1902) is on display at the Hancock Historical Museum and was powered by steam. SNE passed away in 1912, and Elizabeth sold the house not too long after. The house changed hands again in 1916 when William and Nelle Brown bought the house for $12,000. Brown was the manager of the Findlay Daily Courier at the time. They extensively remodeled and redecorated while living in the home (Paul & Bauman, 62-63.).

H. Fort and Sara Mather Niles Flowers purchased the house on January 6, 1920 and called it "High Tower". They married in 1919 and had five children. Fort invented the Differential Electric Side-Dumping Car and created the Differential Steel Car Company. He held over 80 patents on his designs. The Flowers moved to Huston in 1957, but the Fort Flowers Company retained ownership until it sold the property to the Dream House Development in 1982 (Paul & Bauman, 62-63).

The current owners, Mike and Cindy Leister purchased the house on March 3, 1983. Cindy was a realtor at the time, and understood the heritage and importance of the historic South Main Street properties. The Leister family opened their doors to the Findlay Historic Homes Tour in both 1988 and 2000. They also hosted the 1996 Victorian Dinner, a dinner party fashioned after historic Victorian dinner parties (Paul & Bauman, 62-63).

The Queen Anne style of Victorian homes was popular from 1880 -1910. This style is identified by steeply pitched roofs with patterned shingles. Cutaway bay windows and other features help create an appearance that voids smooth walls. Asymmetry is a must. These houses are also highly decorated. A large portion of these homes have spindle-work most commonly on their porches. Towers are a very common feature of the style, and the William L. Carlin house has a replica tower of the Hancock County Courthouse (McAlester, 345-350).

Paul, Rosalinda and Bauman, Pat. Families and Facades: The Architecture of Findlay's Historic South Main Street and the Families Who Lived There. Findlay: Allegra Print & Imaging, 2006.