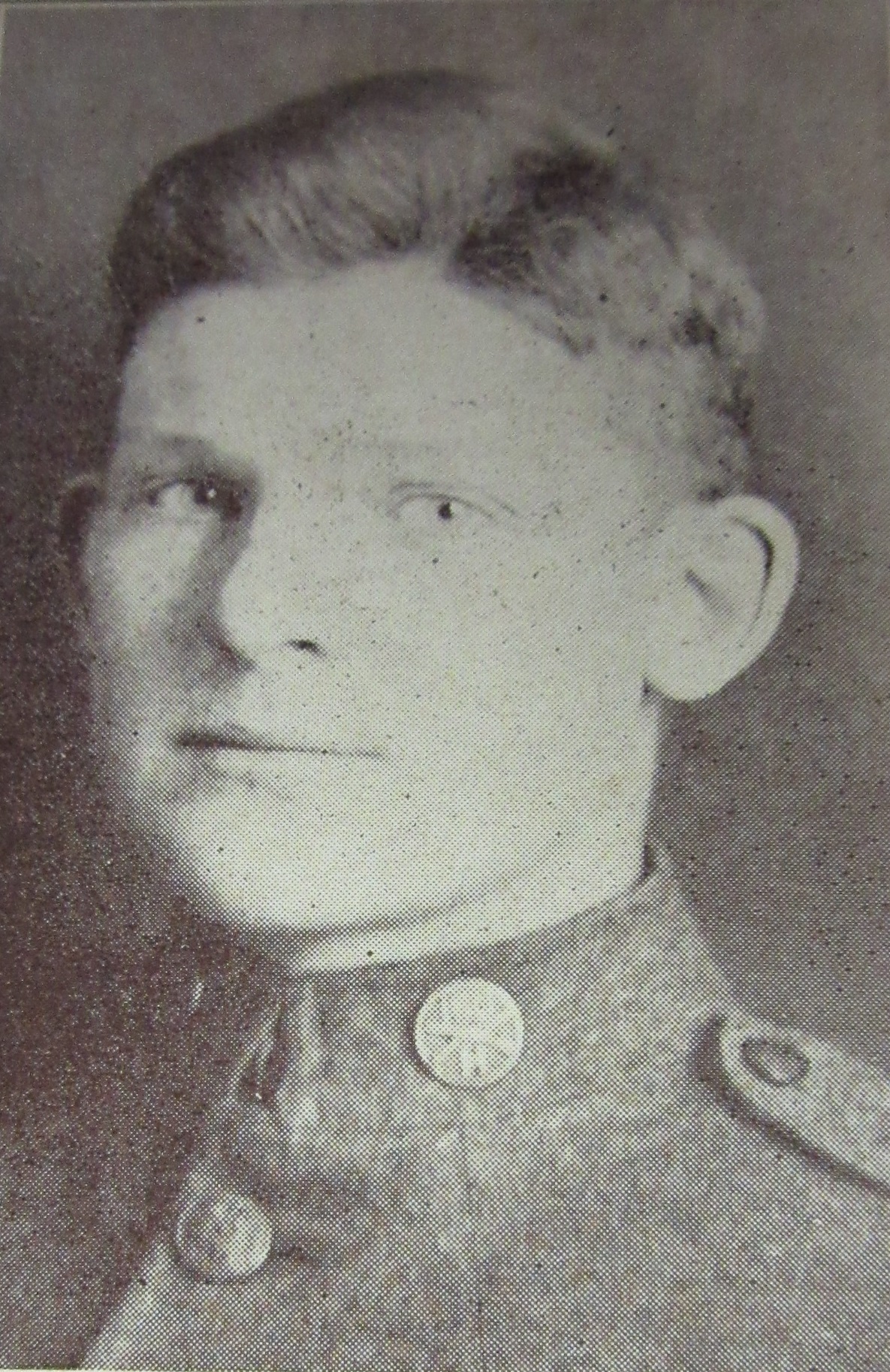 Vernal Wedsel Ross was born on April 10th, 1901, in Salt Rock, Cabell County, to Stanton and Eliza (McComas) Ross. He lived in Salt Rock and entered service on June 29th, 1917. He trained at Camp Shelby, Mississippi, and was a part of Company H of the 150th Infantry Regiment (part of the West Virginia National Guard). He was assigned as a Private, serial number 1559801, to Company B of the 7th Infantry Regiment, 5th Infantry Brigade, 3rd Division, US Army. He was killed in action in France on October 14th, 1918. His remains were sent home from Antwerp on the USAT WHEATON on August 6th, 1921, and arrived in Hoboken, New Jersey. He was buried in Mt. Zion Cemetery, West Hamlin, West Virginia.