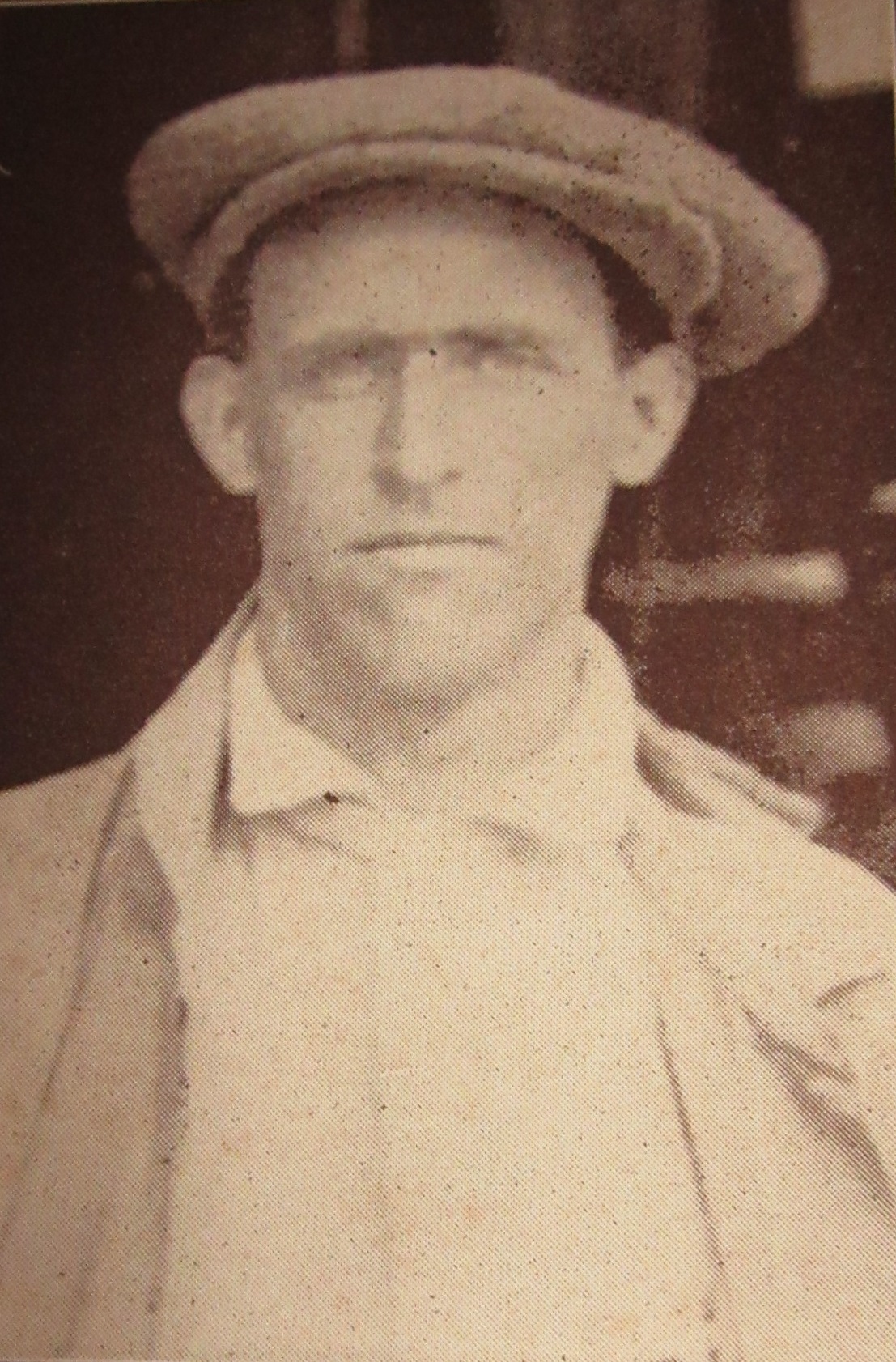 Alva Francis Pummell was born on February 19th, 1888, in Manchester, Ohio, to Frank and Lilly Pummell. As of June 5th, 1917, he lived in Manchester, worked as a granite cutter, and had 2 years of service as a Private in the Ohio National Guard. He enlisted on January 23rd, 1918, and was assigned as a Private, serial number 3545454, to the 23rd Company of the 6th Training Battalion, 158th Depot Brigade at Camp Sherman, Ohio. He died of pneumonia in Ross County, Ohio, on October 7th, 1918. His commander and comrades expressed sorrow over his death:

Extends Sympathy to Family of Alva Plummer [sic], Who Died of Influenza at Camp Sherman

That the death of Alva Plummer, from influenza, is regretted by all with whom he came in contact at Camp Sherman, is stated in a letter to Mrs. Plummer from Captain E.A. Powell, commander of the Twenty-third company, of which Private Plummer was a member. The letter of condolence follows:

My Dear Mrs. Plummer: – I wish to extend my sincere sympathy to you in this hour of trouble and sorrow.

I have been Alva’s company commander for some time, and it will no doubt be pleasure for you to know that he has always been a good soldier and a willing worker, always ready to do his part, no matter how hard the task to which he was assigned.

His death is keenly felt and deeply regretted by both officers and men of the company and all join in your sorrow. Very sincerely yours,