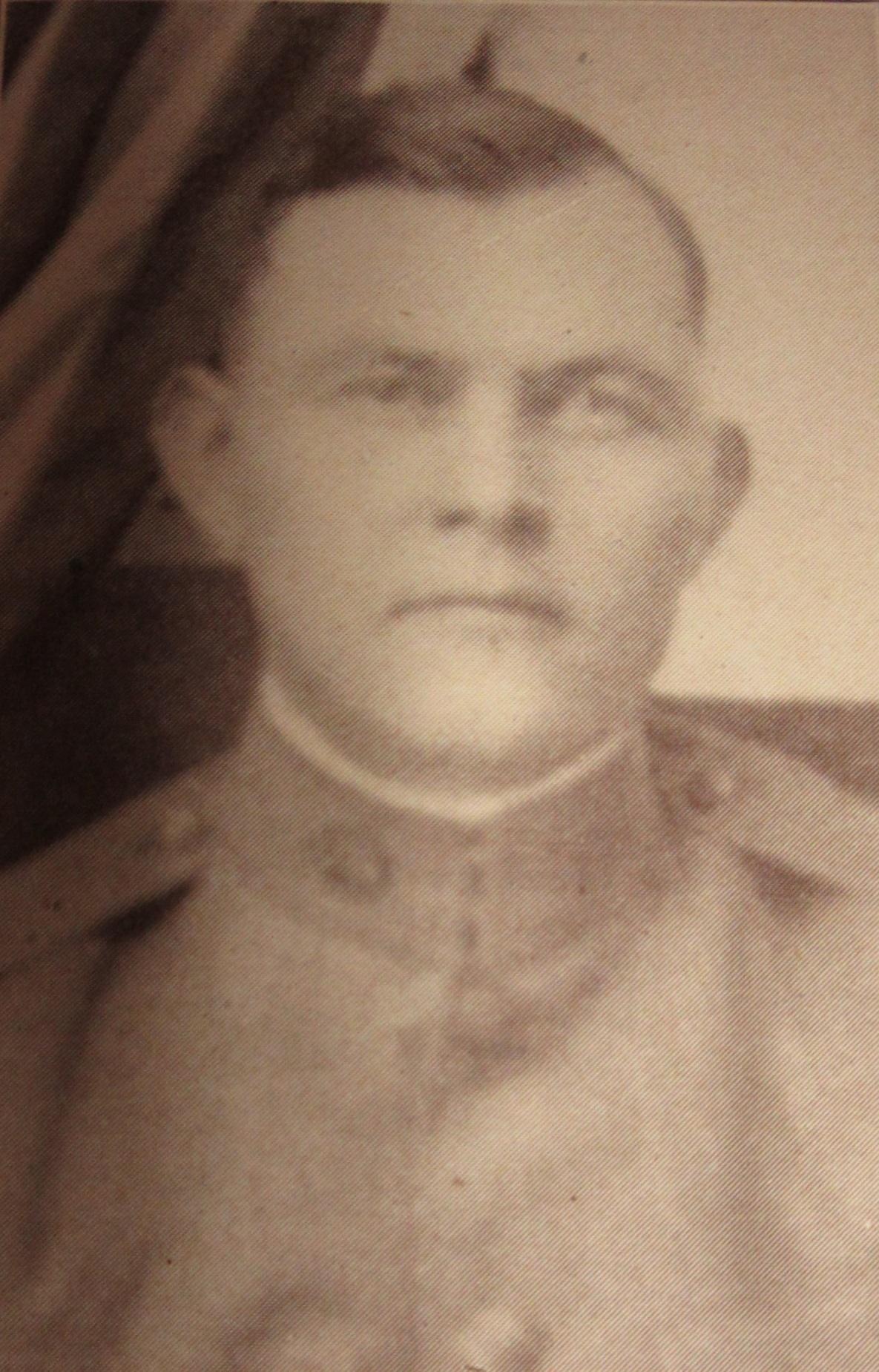 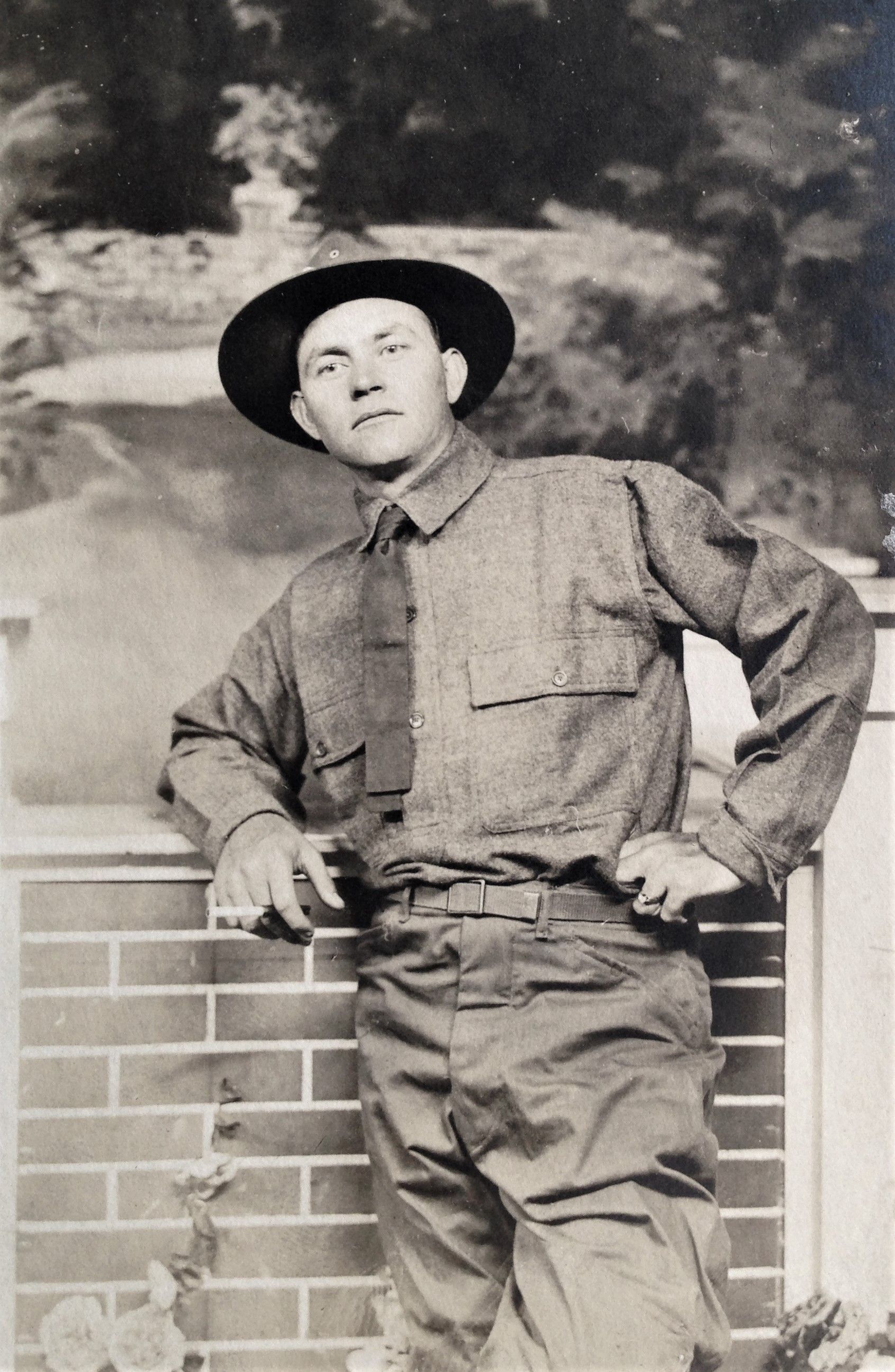 Esom Monroe Meadows was born on May 22nd, 1890, in Huntington to Esom and Edna Meadows. He lived in Huntington and worked as a photographer. He enlisted on May 28th, 1918, at Springfield, Ohio, and trained at Camp Lee, Virginia. He was assigned as a Private, serial number 3097715, to the 33rd Company of the 9th Training Battalion, 159th Depot Brigade at Camp Taylor, Kentucky. He was transferred on June 18th, 1918, to Instruction Company I of the Medical Corps, US Army, and then on July 1st, 1918, to Hospital Train No. 42, Base No. 30, Medical Corps, US Army. He sailed for France from Newport News, Virginia, on the PASTORES at 11 AM on August 22nd, 1918. He caught pneumonia and died in France on October 16th, 1918.

Bronchial pneumonia was the cause of the death of Eson Monroe Meadows in France on October 16, according to word received by his mother, Mrs. Edna Taylor, of Twenty-eighth street, from Washington yesterday. The young man, who was 30 years old, was a member of the medical corps, and had been in France two months. He received his training at Camp Lee before embarking overseas. He was a photographer here before entering the service.

His remains were sent home from Cherbourg on the USAT WHEATON on May 1st, 1921, and they arrived in Hoboken, New Jersey. He was buried in Huntington’s Spring Hill Cemetery.