The Iowa Homestead served as one of the most significant agricultural newspapers in the Midwest, serving farmers in Iowa and surrounding states for more than seventy years. The building served as the paper's headquarters and was constructed in two phases in 1893 and 1905. The building offers a window into understanding the history of Des Moines as a center of agriculture as it housed the Iowa Homestead and several other rural-targeted publications. The local firm of Smith & Gage designed the Homestead Building using many features of the Richardson Romanesque style of architecture.

The Homestead Building in Iowa served as the home to the Iowa Homestead Agricultural Newspaper for 70 years. 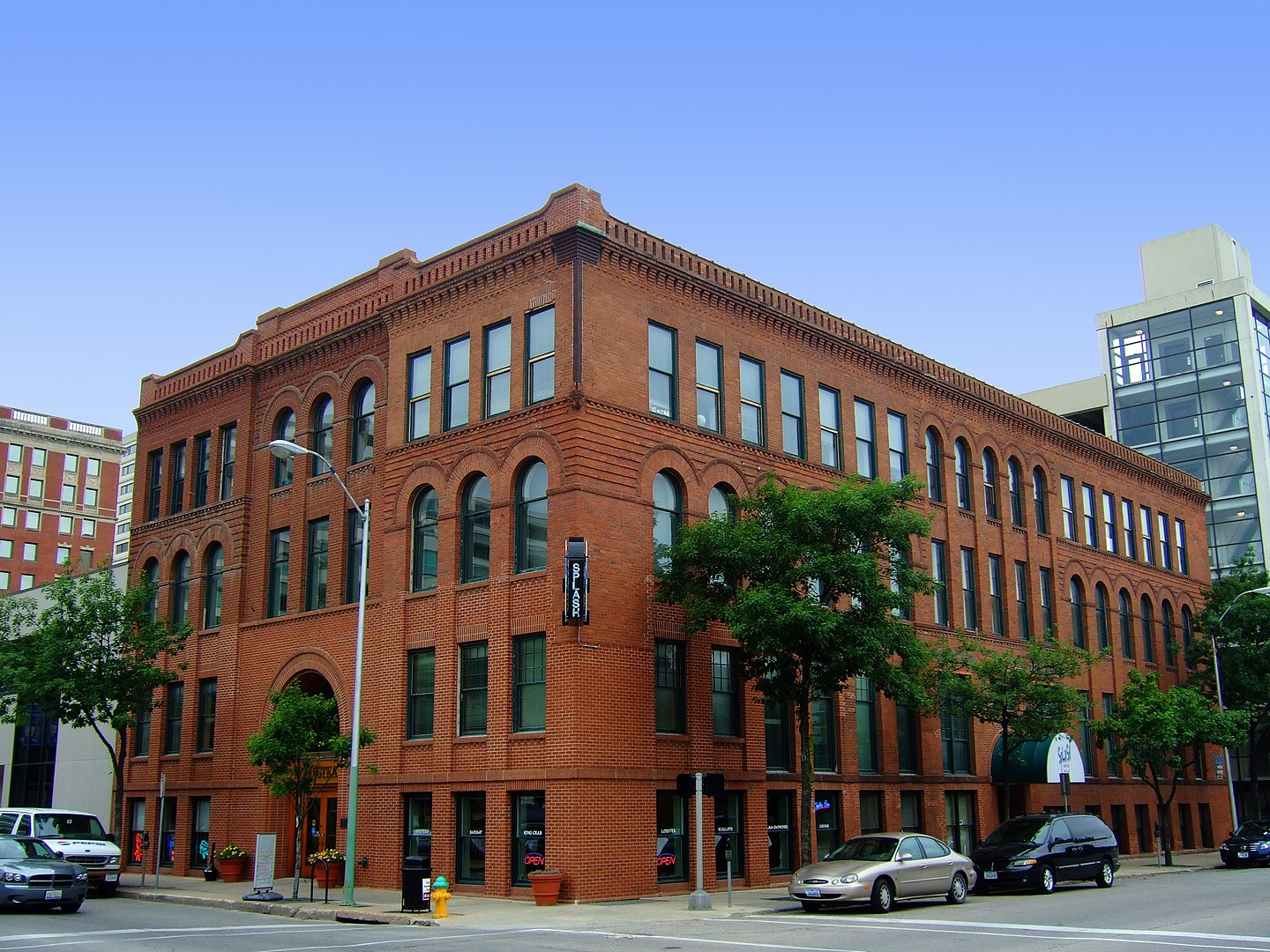 At a time when the nation grew increasingly urban and focused on manufacturing, farmers transitioned from mixed commodity and subsistence farming to focusing almost exclusively on mass production of commodities like wheat and corn for sale in distant markets. Agricultural journalism helped forge a community among farmers, as well as give them information, advice, and news directly related to the farming lifestyle.

The Homestead Building was completed in 1893 by James M. Pierce to permanently house his publishing operations, many of which were agriculture-focused, including the Iowa Homestead, a pioneer of modern agricultural journalism. The Des Moines paper published material for seventy years and was one of the leading voices of Iowa and the Midwestern political and farming scene. On a broader scale, the publication resembled the farming community's evolving nature when urbanization outpaced rural development, and farms grew more industrial and commodity-driven. Agricultural journalism helped shape farming communities and rural communities offering information about economics and politics as well as creating a sense of community for readers.

Smith & Gage, the prominent Iowa architectural firm, designed this structure and numerous other buildings in Des Moines such as the Des Moines Public Library, the Iowa Historical and Library Building, the Drake Conservatory of Music, the Centerville and Albia Courthouses, Mercy Hospital (Des Moines) and numerous churches, residences, apartments, and industrial buildings. The Construction of the Homestead Building occurred in two phases: the eastern one-third in 1893 and the western two-thirds in 1905. The building exemplifies the commercial architectural styles common to the late nineteenth-century, of which few remain in Des Moines' central business district.

The Iowa Homestead is associated with numerous significant Iowans, including James M. Pierce and Henry Wallace. James_M. Pierce was the publisher of the Iowa Homestead for thirty-five years, from 1885 until he died in 1920. He also published from within the historic building the Wisconsin Farmer, Farmer and Stockman, Farm Gazette, and the Homemaker. In addition to operating the largest job printing plant in Iowa. Henry Wallace, the grandfather of U.S. Vice President Henry A. Wallace, served as editor of the Iowa Homestead for ten years.

Wallace's importance was his role as a crusading editor who devoted his journalistic talents to promoting the welfare of farmers. Through Pierce and Wallace's efforts, the Iowa Homestead became known for its promotion of crop rotation, the need to care for the soil and resource conservation, and the advantages of high-quality seed and top-grade livestock. This grew more important as farms evolved from the typical family multi-crop farms to large operations that sought to utilize each acre every year. The paper routinely remarked on the importance of maintaining one's home and valuing a "respectable" home life (as defined by the Homestead and cultural norms of the day). As well, the Iowa Homestead often noted the importance of farmers banding together to protect common interests during a time when the nation grew more urban and increasingly relied more on manufacturing than farm production.