A portrait of Anthony Bowen. 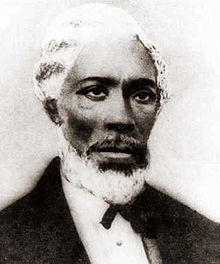 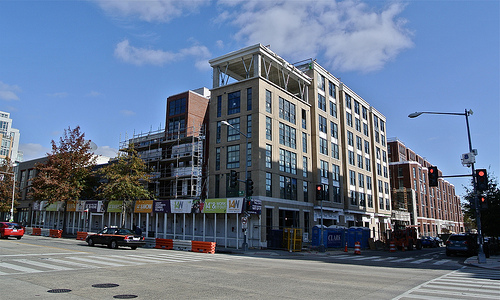 Anthony Bowen was a known and respected man to Black people and white people alike. His decision to open the Twelfth Street YMCA was partially sparked by William Chauncey Langdon, a friend of his who had recently founded the YMCA of the City of Washington. Bowen knew the benefits that the YMCA could have in the growth of a person -- spiritually, educationally, and otherwise -- and was disappointed that there were no branches of the YMCA that allowed African Americans. Bowen had experience with creating establishments, however, such as the first Colored Men's Christian Association, and was likely not daunted by the idea of starting an African American YMCA (Anthony Bowen History).

Anthony Bowen was born in 1809, as a slave in Prince George's County, Maryland. He was a very determined man, and eventually bought his own freedom with the money that he had been able to save. After buying the freedom of his wife as well, they moved to Washington, DC and Bowen began doing good for the African American community. With all of the unrest happening in the African American community during the Civil Rights Movement, the Twelfth Street YMCA was a safe and welcoming place for African Americans to be nurtured and to grow as human beings. YMCA Anthony Bowen still serves countless people today (Anthony Bowen History).