This is the Restoration Room (Image 1). From the mossy green paint to the faded wallpaper, you’d hardly guess it was once a room fit for a princess. Yet that’s exactly what it was in 1912, when the visiting Duke and Duchess of Connaught brought their daughter, Princess Patricia, with them to Calgary. A small bathroom was added behind the small door to the right of the fireplace, especially for the royal visit. Originally, though, the bedroom likely belonged to Clarence, who was the eldest Lougheed child when the family moved in. In later years, it became Dorothy’s bedroom – but by 1925 it was referred to simply as the Spare Room. During World War II, when the house was a barracks for the Canadian Women’s Army Corps, the room received its thick coat of olive green paint (Image 2), which was thought to have a calming effect. In fact, much of the woodwork and walls in the home were treated to the rather unattractive green. It’s hard to believe anyone would want to cover over the fine mahogany and oak baseboards, doors, fireplaces and trim of Lougheed House – but keep in mind tastes were different in the 1940s. The paint has been kept in this room to maintain the military history of the house prior to its restoration – hence, the Restoration Room. 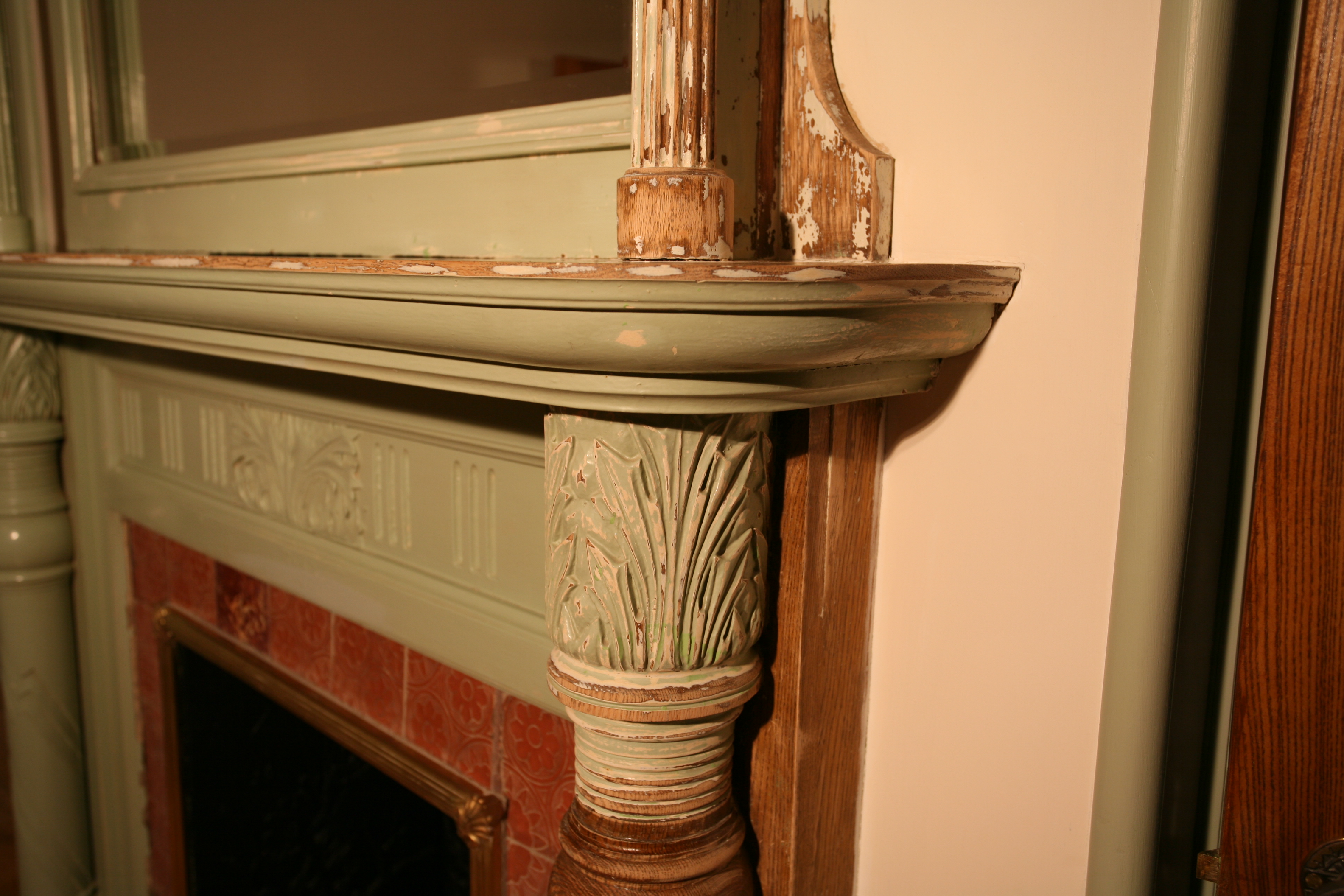 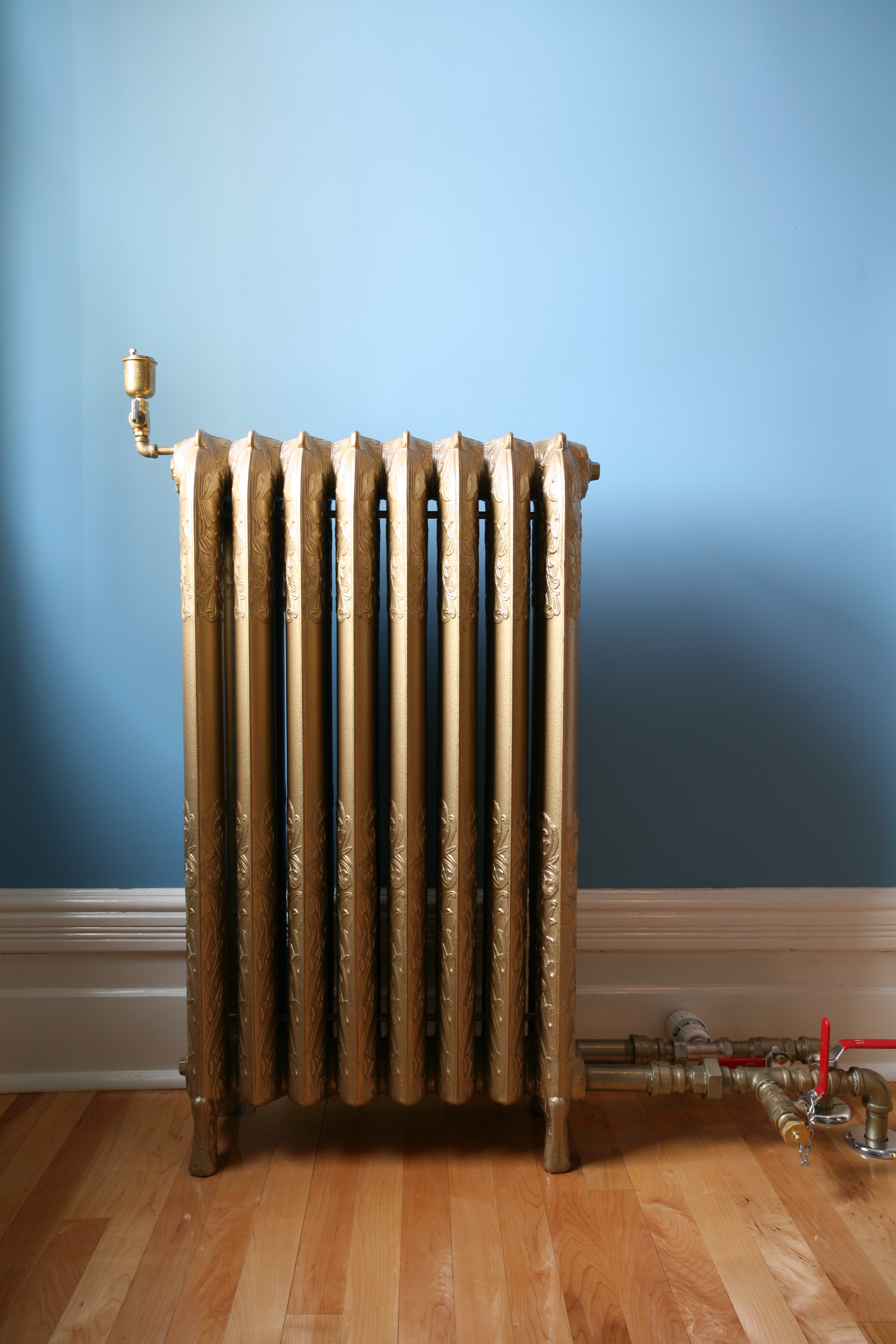 This is a Steam Heat Radiator (Image 3).

Steam would have been made in the boiler located in the basement, and then delivered to the radiators through a network of pipes.

Steam has the advantage of flowing through pipes under its own pressure without the need for pumping. That is the reason it was adopted earlier, before electric motors and pumps became available.

In the Lougheed House, as in other similar homes of its day, steam would have filled the home’s cast iron radiators, with heat spreading – or radiating – throughout the room.

All of the original radiators in the house display a distinct foliage pattern. These could be extremely hot, and people had to be careful when standing close to them.