This is Senator Lougheed’s Study (Images 1 - 5). When not working at his Calgary law office, Sir James would have used it as a private retreat, and for small meetings. Although most of the original furnishings – like an ornate bookshelf – fell victim to auction sales or inheritances, there are a few important items still to be found. The large mahogany chair belonged to Senator Lougheed, and features his heraldic motif carved in the wooden back (Image 4). The picture is of Prime Minister Robert Borden’s conservative government of 1914, and you can find Senator Lougheed in it. There is also the senator’s framed knighthood regalia – awarded to him by King George in 1916 for his services to Canada in World War One. From then on, he would always be Sir James Lougheed. The room started out as a kitchen, and became a study during the 1907 renovation. It was also used as an entrance, since the western wall once opened onto a porch that would have led to the carriage house and stable. 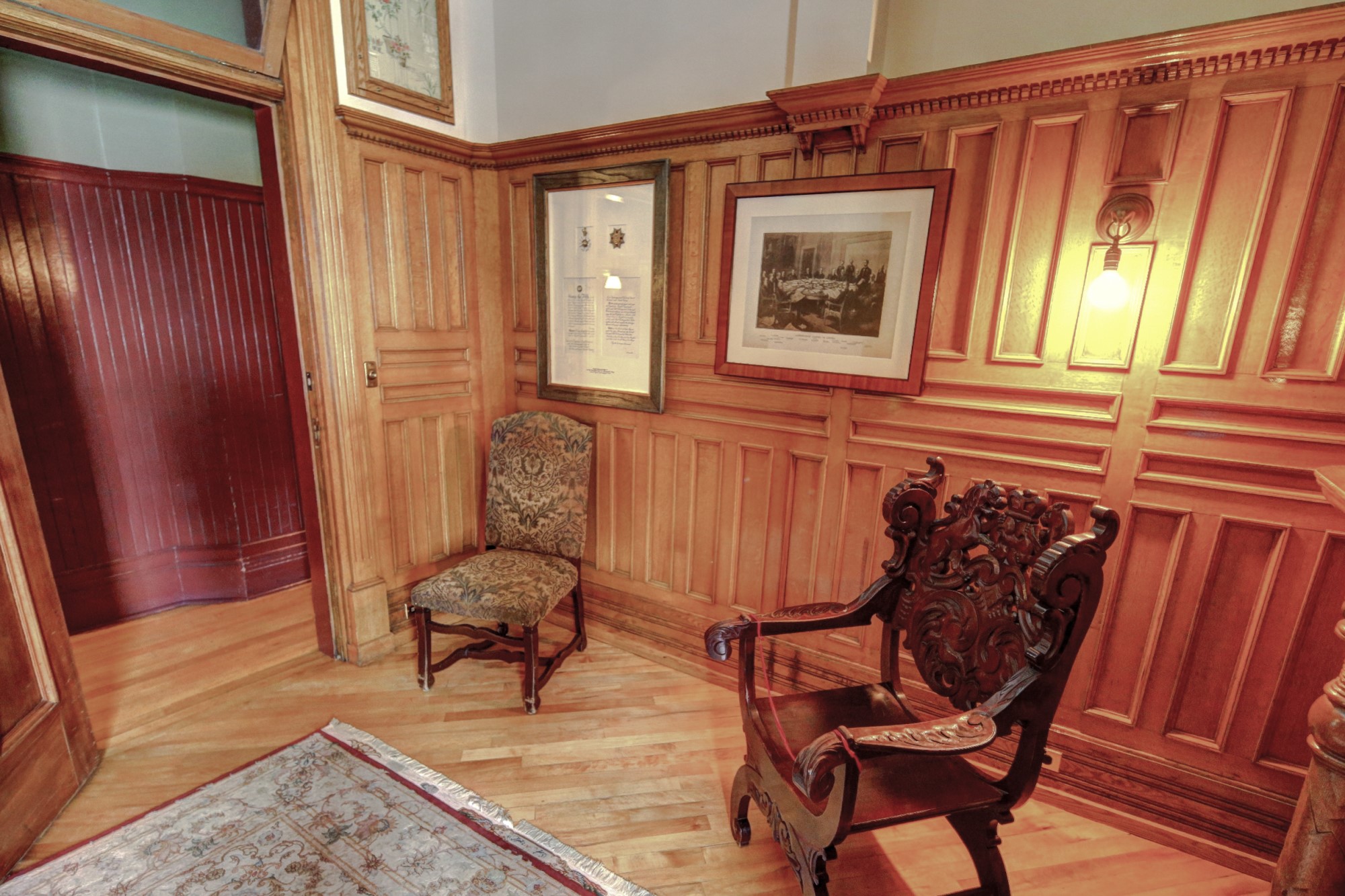 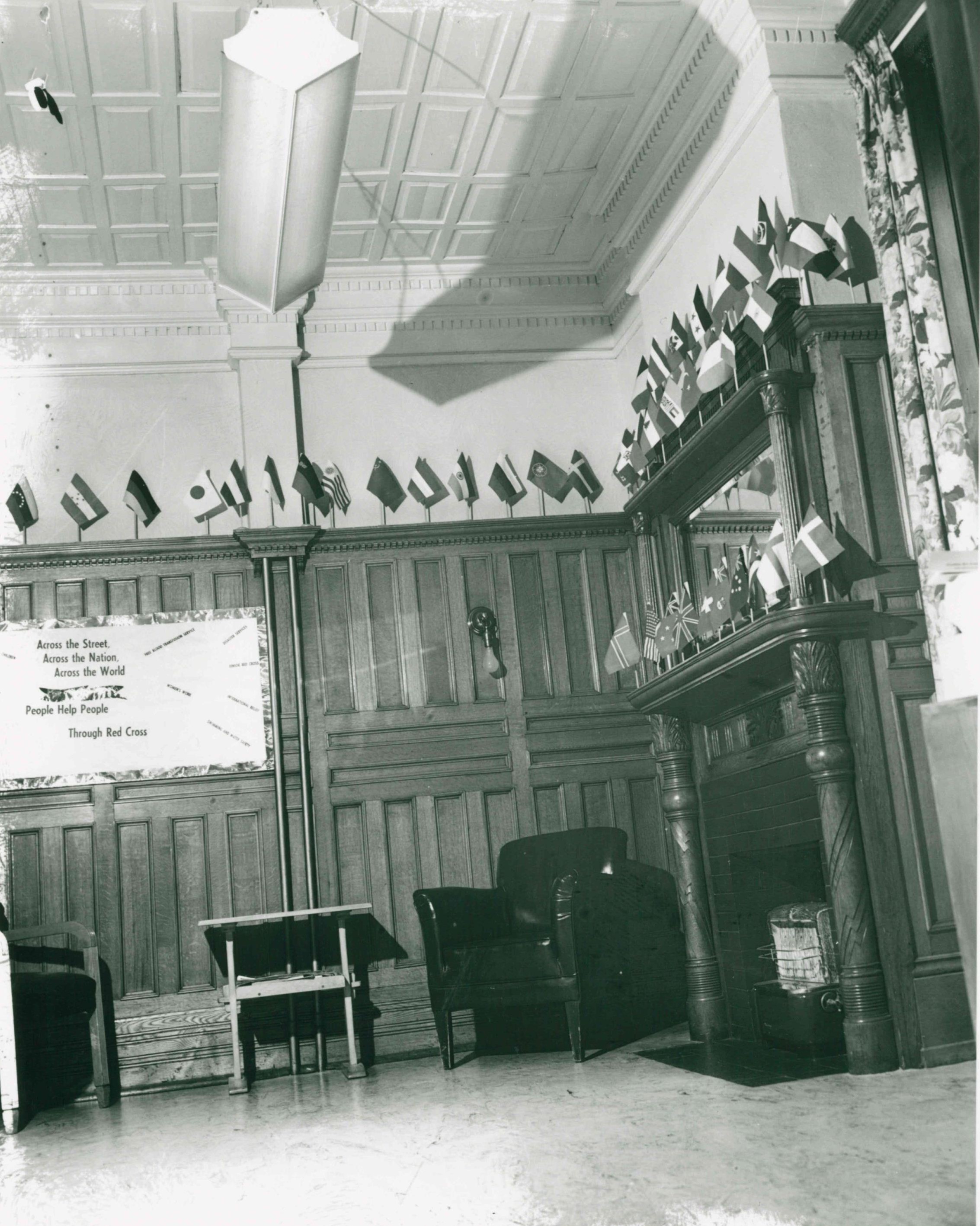 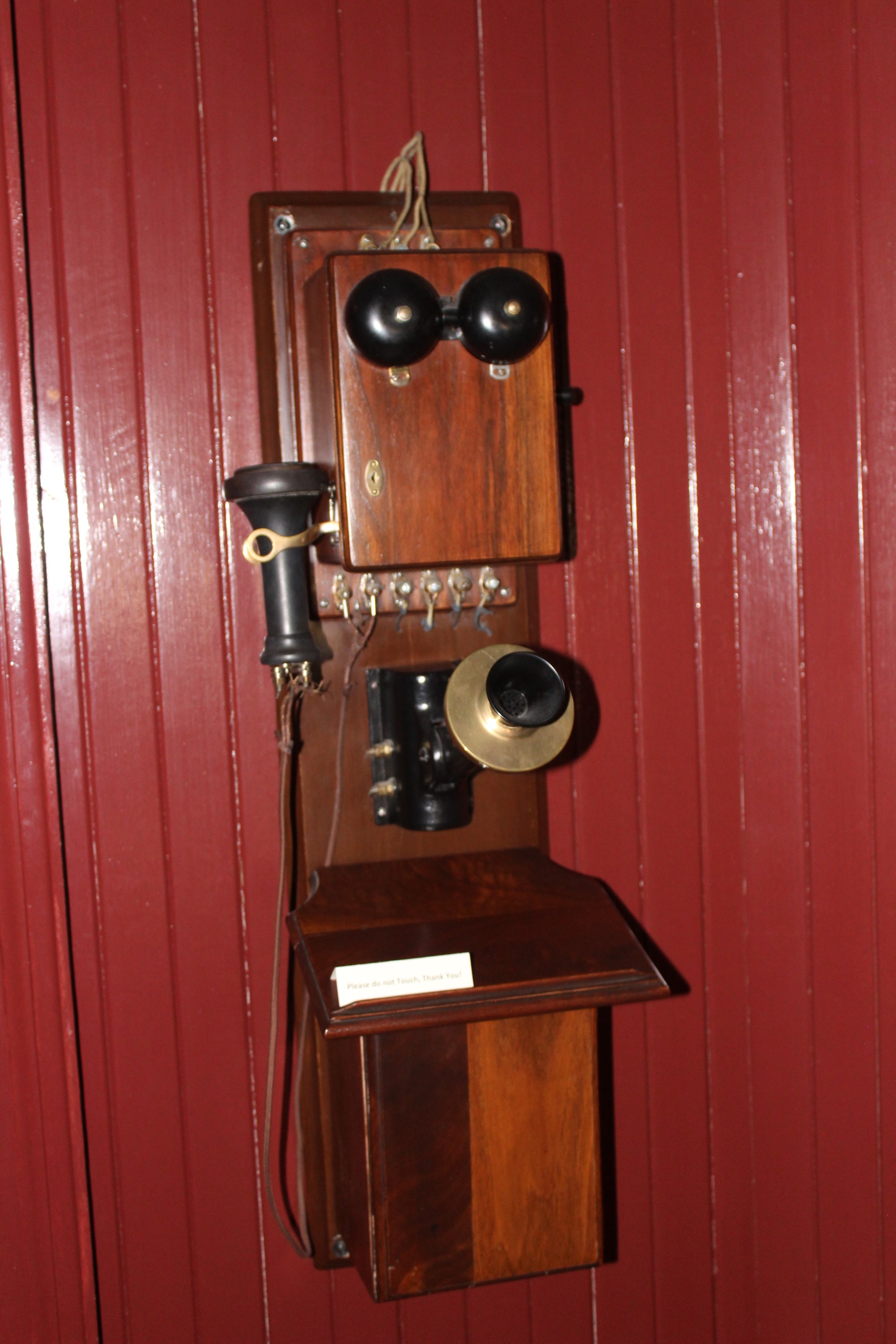 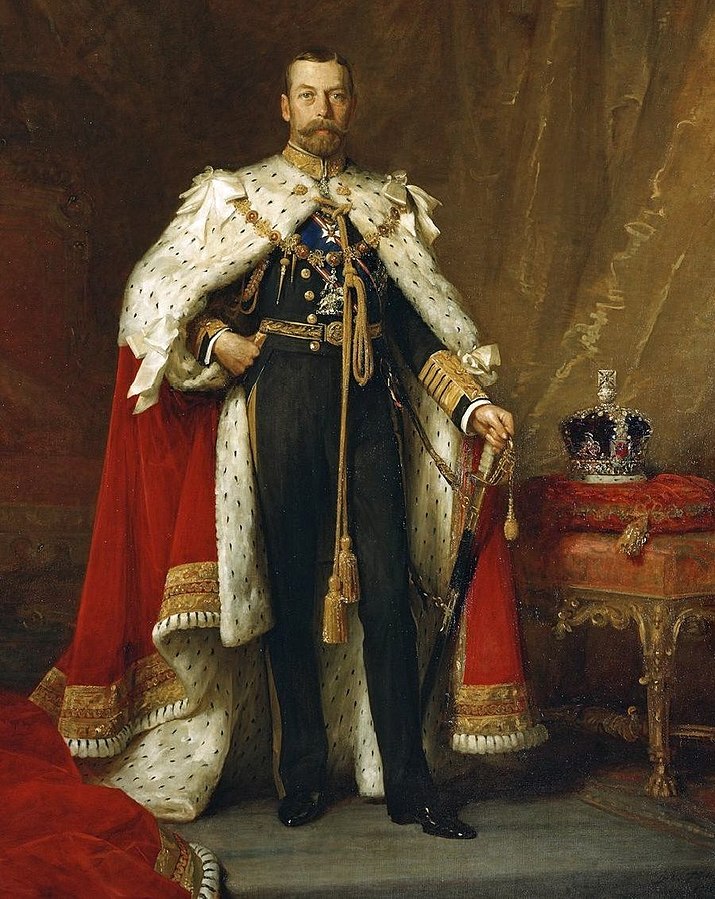 This is the Lougheeds’ Telephone (Image 6).

It was one of the first telephones in Calgary, which is why the telephone number was simply 77.

Likely, the majority of calls were made to the senator’s law firm – Lougheed and Bennett – at number 21. In essence, the line acted more like an intercom than what we now know as a telephone.

The location of the phone was probably not where you see it today at the end of the Main Hall. Likely, it would not have been in plain sight at all, since it would have probably been answered by servants.

Needless to say, unlike today’s homes, it was the only phone in the house.

This was the monarch who bestowed the knighthood upon James Lougheed in 1916.

A grandson of Queen Victoria, cousin of Tsar Nicholas of Russia and Kaiser Wilhelm of Germany, George ruled over the United Kingdom from 1910 to his death in 1936.

As King George, he was the symbolic figurehead for the empire throughout the important years of World War One – right through to the equally difficult years of the Depression in the early 1930s.

It was George who established the name Windsor for his family, as an attempt to remove all traces of its previous German connections. And that name that still exists today as the proper surname of the British Royal Family.