The Conway Historical Society operates the Eastman Lord House museum at 100 Main Street in Conway Village NH and hold free monthly public programs across the street at the Old Firehouse at 111 Main Street. Originally built in 1818, the house was added to over the years. Three different families lived here starting with William K. Eastman and his family. In the 1960's the house was turned into a museum. It now has a fantastic collection focused on the history on the town of Conway. There are a number of period rooms as well as displays on farming history, textiles, local mills and manufacturing, and so on. 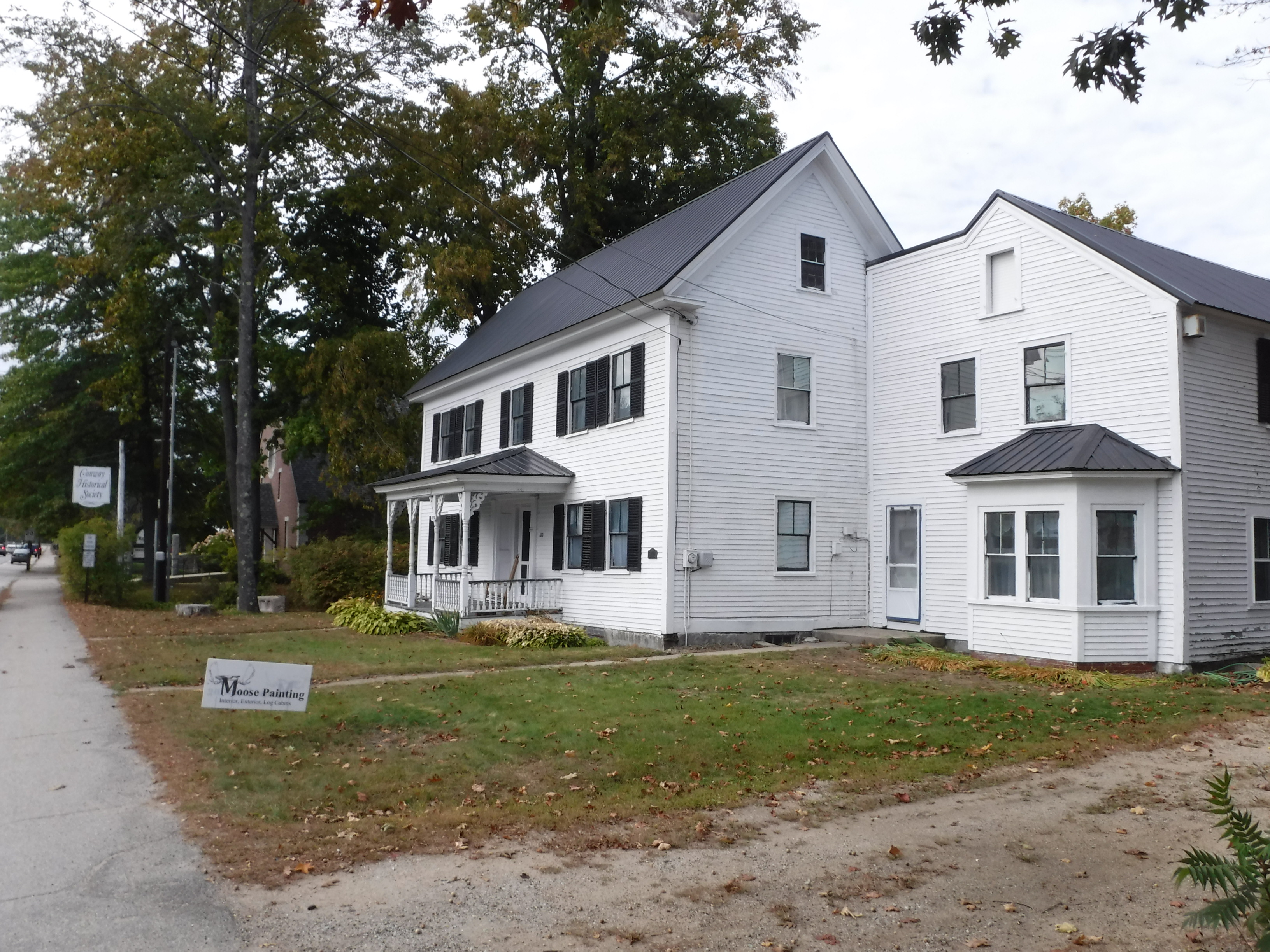 Scraping to prep for paint reveals story of the building 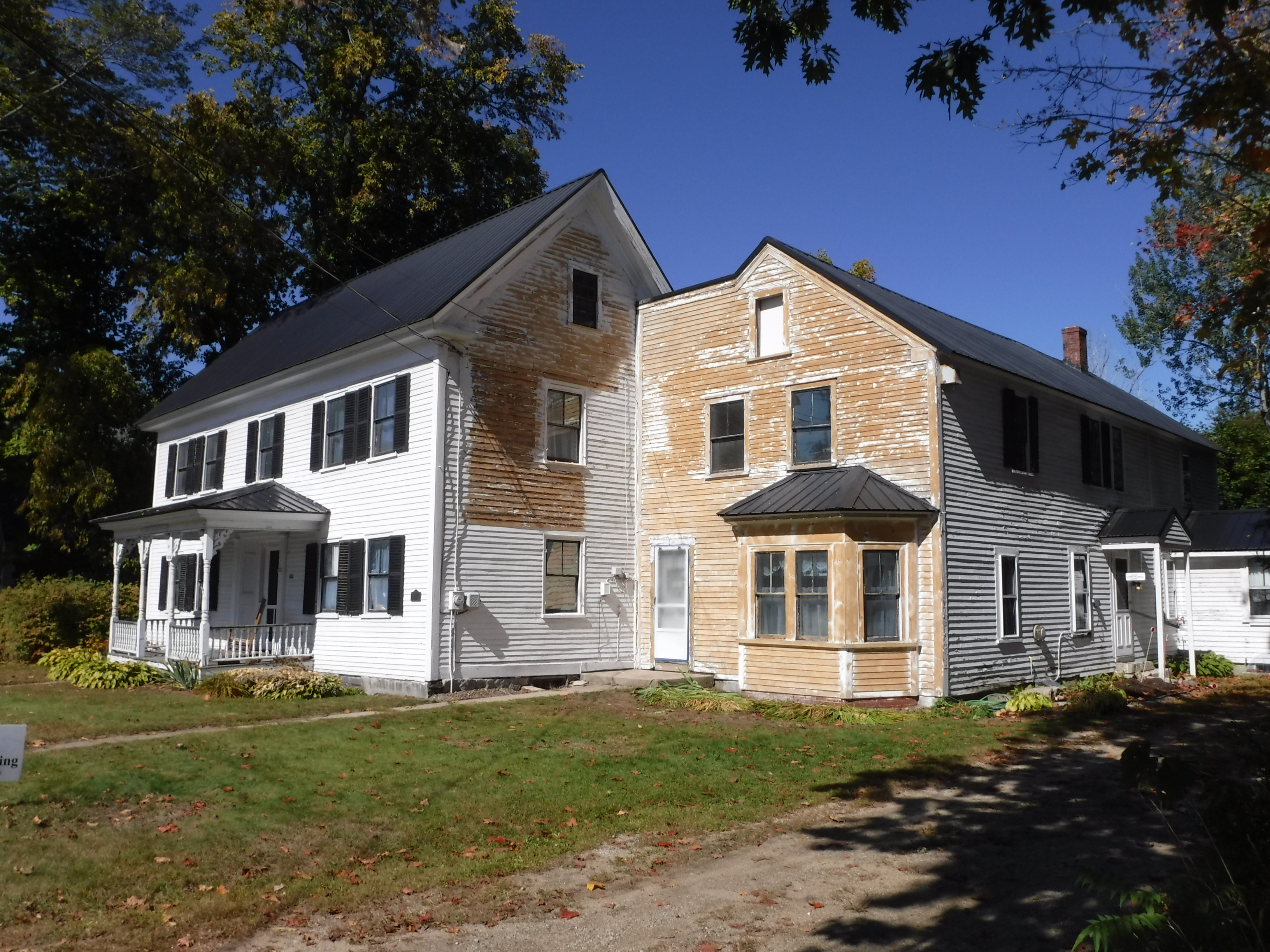 Clues in the Clapboards 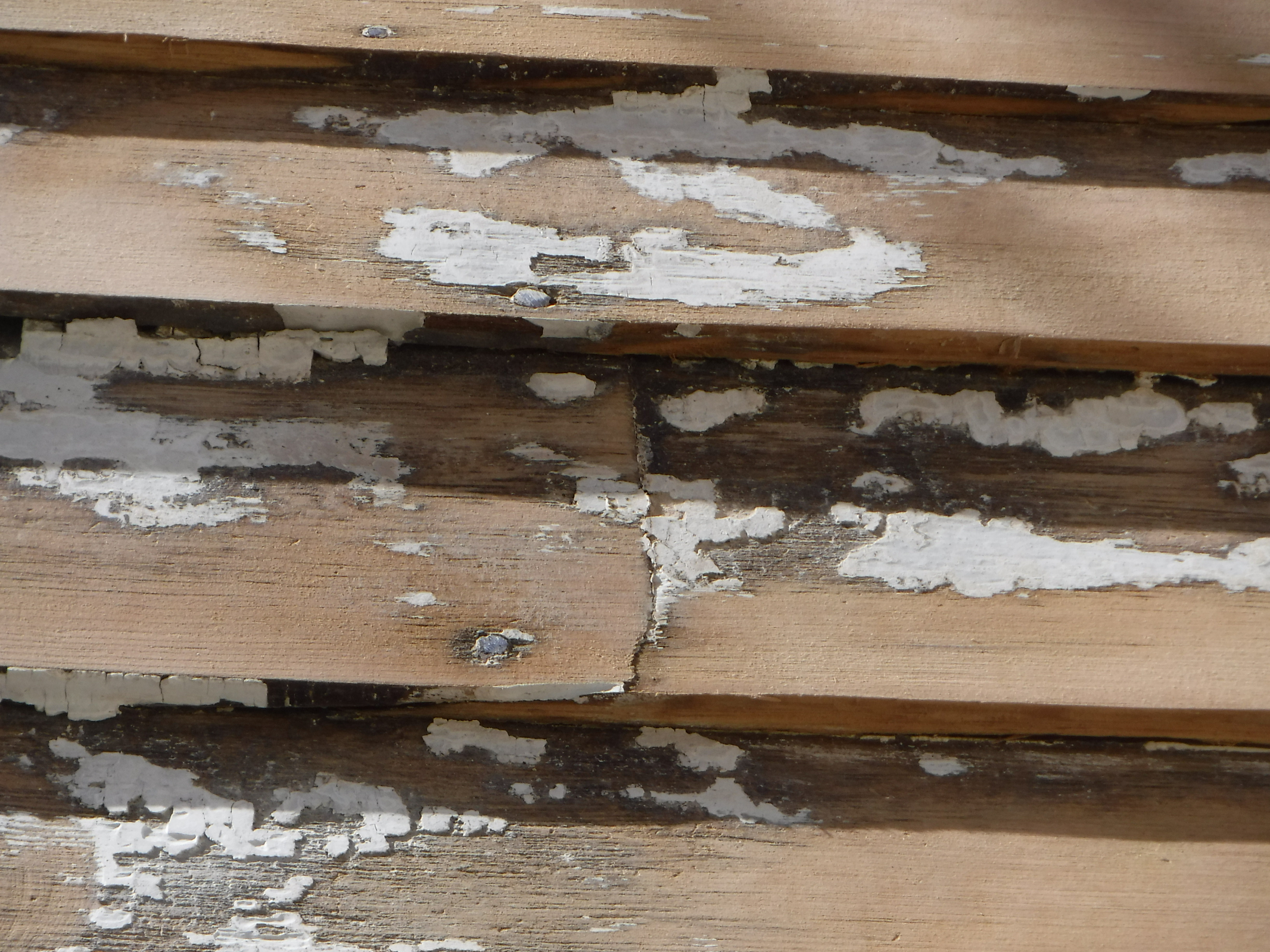 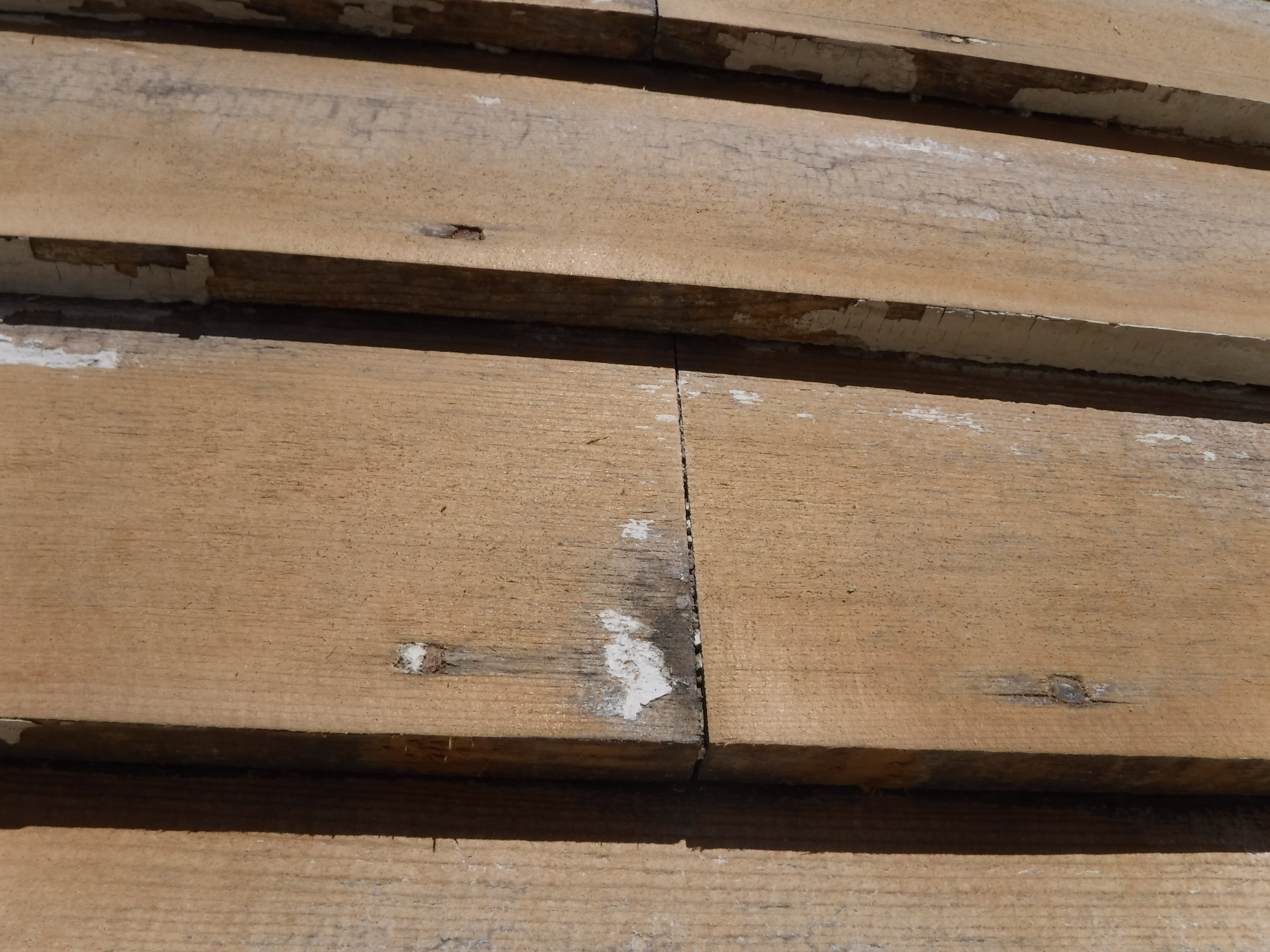 Mission: Our Mission is to serve as a leader in the collection, documentation, exhibition, interpretation, and preservation of works of contemporary and historic art and culture, with an emphasis on the heritage of the White Mountain region, for the education, inspiration, and enjoyment of the broadest possible audience.

The Eastman Lord House is the 1818 “Federal” home of William Kimball and Rhoda (Messer) Eastman. Mr. Eastman made his fortune through the establishment of several mills in Conway Village.

In 1879, George A. Heath bought the house. Mr. Heath with his first wife Elzabeth (Harriamn) and later his second wife, Lucinda (Meader) owned the house until 1900 when it was bought by Eben and Mary (Daniels) Lord.

In 1962, the Lord’s son, Robert Raymond (“Bowser”) gave the house to the Conway Historical Society. He lived on in the caretaker’s wing until 1967. The house was used as a residence for almost 150 years and by only three families.