The Asa Bales home is located just north of downtown Westfield on Union Street. It was home to the first public election in the town, where two judges and peace officers were elected. Bales, along with Simon Moon and Ambrose Osbourne plotted the first streets of Westfield making these three the founders of the town. Bales was a Quaker who shared the anti-slavery sentiments consistent with many Indiana Quakers at the time. 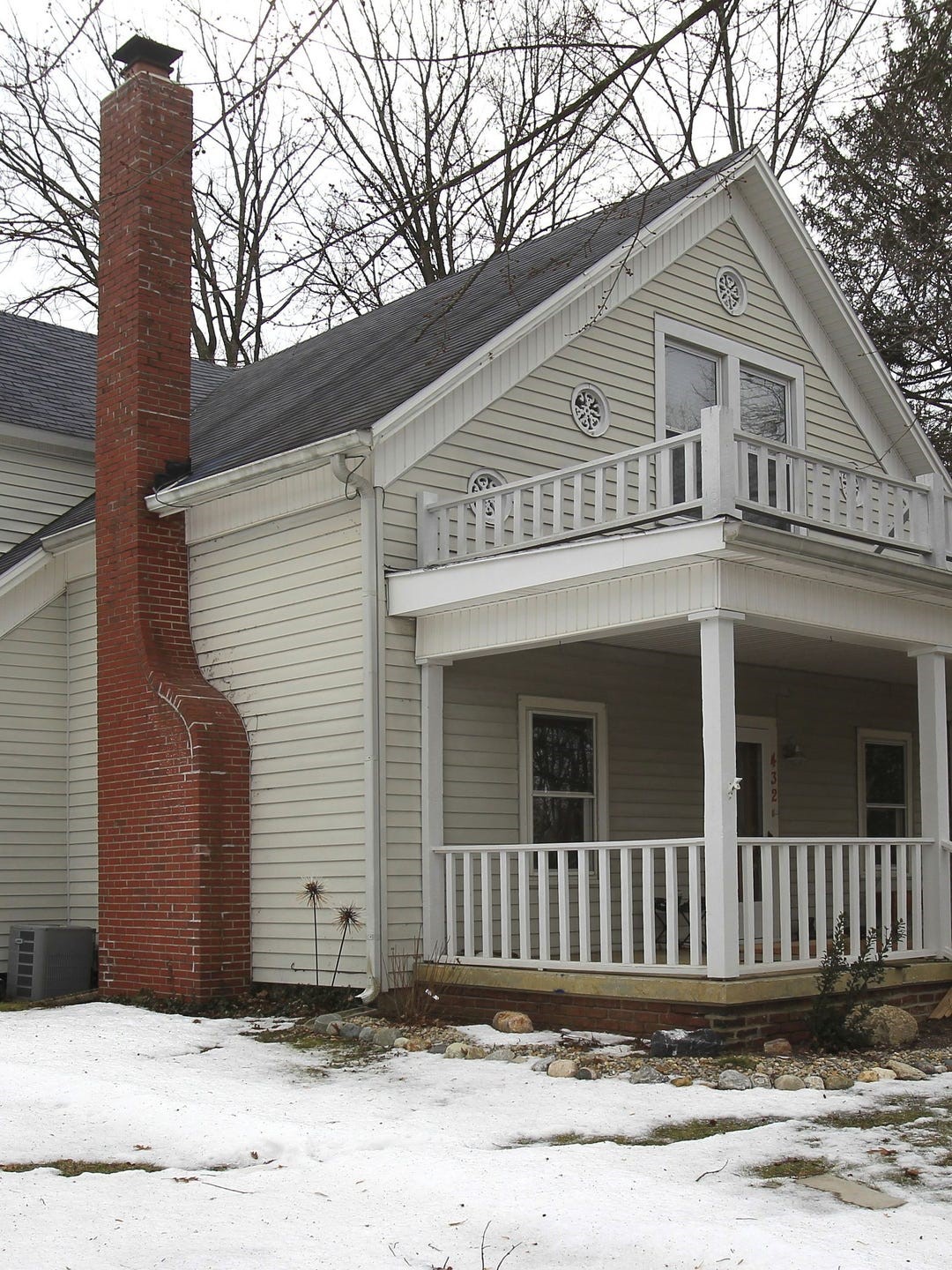 Asa Bales moved to Mooresville, Indiana in 1822 from a North Carolinian Quaker Community due to a split in the community over anti-slavery sentiments. In 1832 he moved to what is now Westfield, where he opened the town’s first business. He offered his home in 1833 for the community’s first public election which established his house as the center for the community, and Bales as a leader. Asa Bales became one of the founders of the town when he plotted and planted the first roads along with Moon and Osbourne.

Asa Bales and Simon Moon were both Quakers from the same community in North Carolina and were strong proponents of the anti-slavery. Other former notable members of this community include Levi Coffin and his wife, major members in the Underground Railroad at the time; Moon was in fact related to the Coffins through marriage. Bales belonged to the Westfield Friends Monthly Meeting, an anti-slavery group in North Carolina, which he named the town after.

Because Bales was a leader among the community, fugitive slaves were often brought to his door where he would arrange and aid in the passage of freedom-seekers in reaching the next stop of the Underground Railroad. The density of families providing aid to freedom-seeking African Americans made Westfield a crossroads of the Underground Railroad. Fugitives were known to come to Westfield from Lafayette, Darlington, Thorntown, Mooresville, and Indianapolis. Westfield residents such as Bales, Moon, Levi Pennington, Malakai White, and others were responsible for sending people north to the next station, and eventually to South Bend or Fremont.

Bales' home is one of only a few homes in the city that remain standing today. It is on the National Register of Historical Places, and therefore is a historical landmark for the community. Asa Bales is remembered as one of the founders of Westfield and has a park dedicated to his name in the city. It was designed and constructed with the help of students from the Westfield School System and is 13 acres of fields and playgrounds located at 205 W. Hoover Rd. near the Westfield middle School