Bartlet Hall was built in 1821 as a second dormitory and mate to Foxcroft. Modest Federal details, including recessed entries with lunettes and paneling, a cornice with modillions, four large square chimneys, windows with multi-pane lights, and splayed brownstone lintels, survive extensive remodeling. In 1914 the building was completely gutted by fire and rebuilt. In 1929, Bartlet, like Foxcroft, was lowered to harmonize with surrounding architecture. Bartlet and Foxcroft remain dormitories. 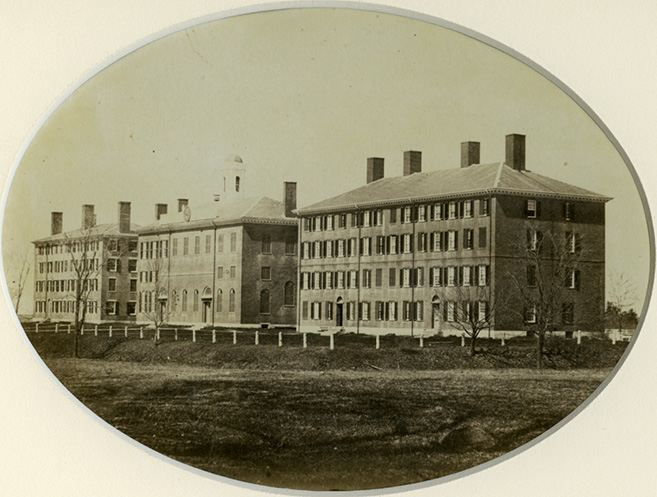 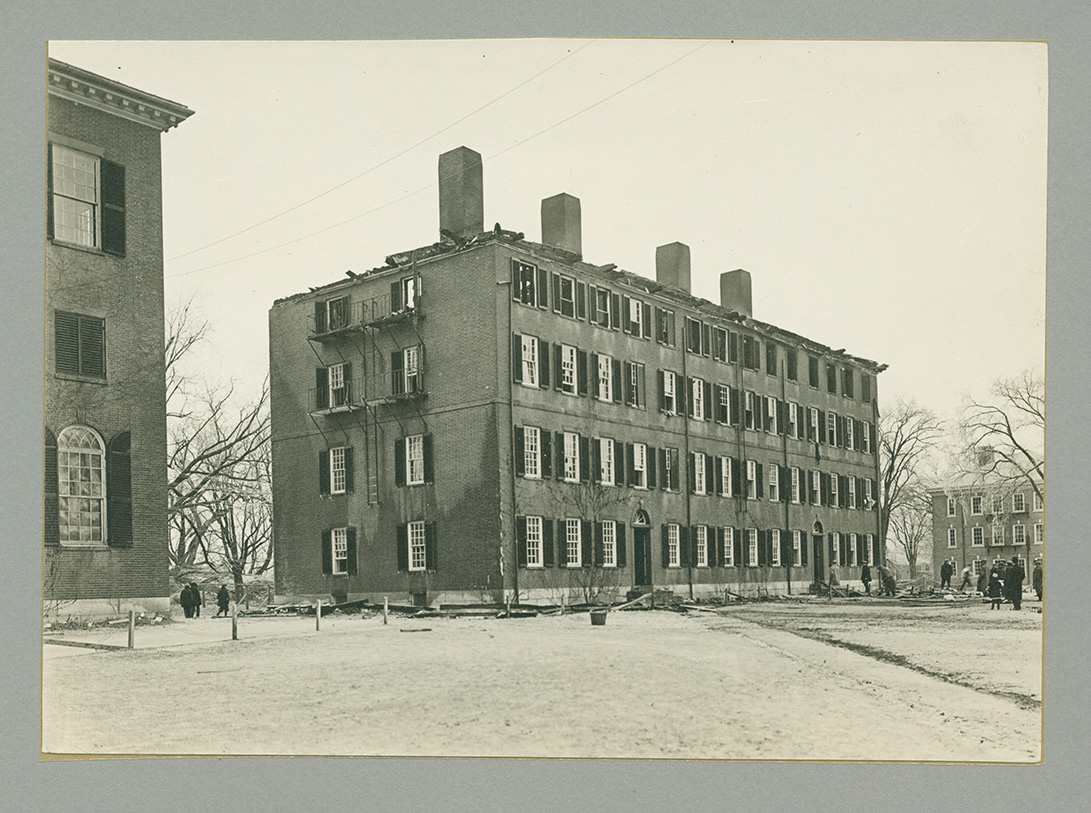 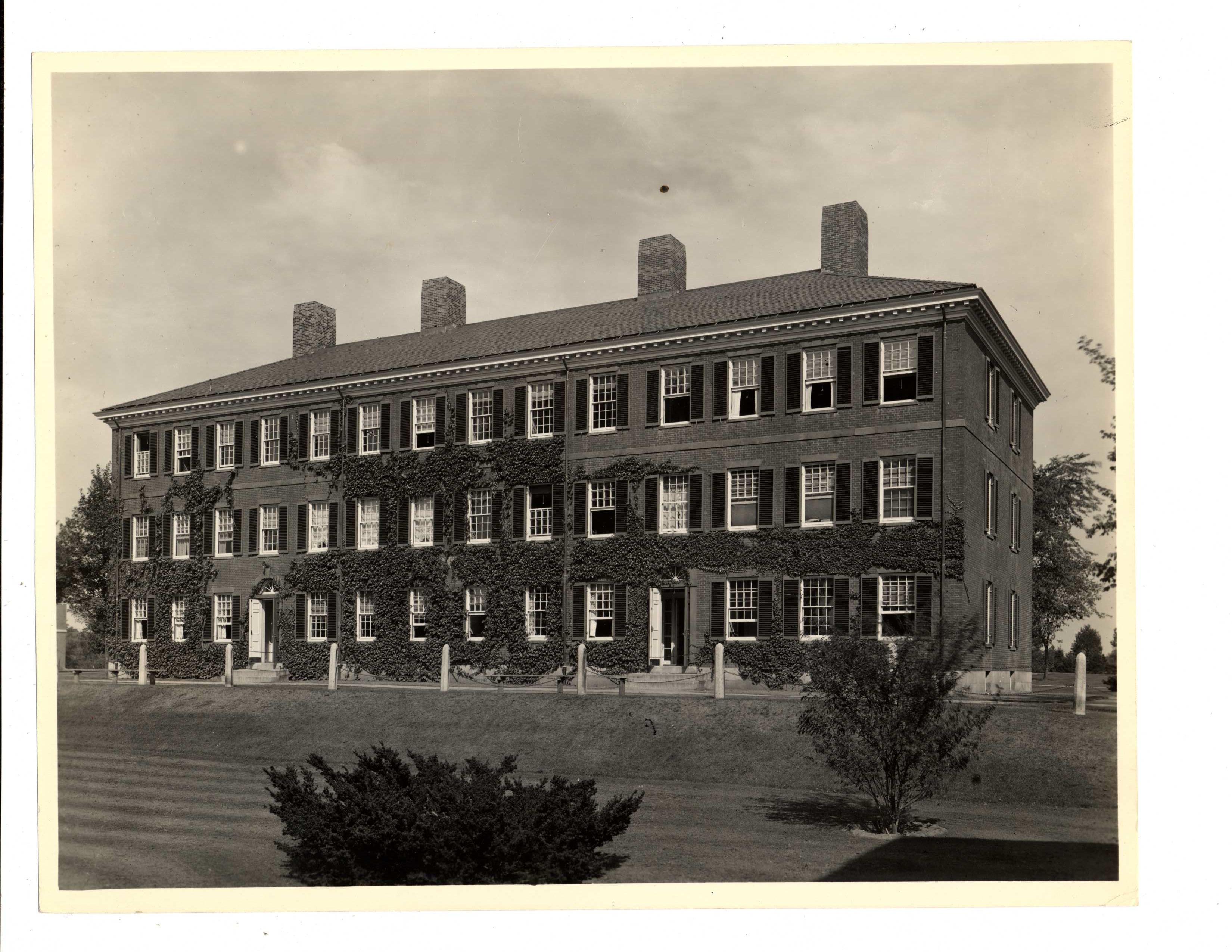 In the 1820s life in the dorms was considerably more spartan than today. Sarah Stuart Robbins, who grew up on Andover Hill as a faculty child in the 1820s, offered this vivid picture of daily life for seminary students. "There was no water in the buildings; the young men must bring it in their pitchers from outside. There was no steam heat; they must tend their own stoves, carrying their fuel from a wood-pile, which at first was not even protected from the rain and snow, up the steep flights of stairs to their rooms. They had to make their own beds, do their own sweeping, and fill their own lamps. But there was little complaint among the theologues of eighty years ago....That these hardships, which students of to-day would doubtless think severe, did no harm to those then subjected to them, is proved by the quality of the graduates sent out by Andover in those early years."