The housing of all the Phillips Academy boys in dormitories and the elimination of boarding houses created the need for a central dining facility for the entire academic community by the 1920s. Paresky Commons, designed by architect Charles Platt and constructed by Thompson Starrett (both of New York City), completed the Flagstaff Quadrangle. In 1980 a student center and snack bar were added in the basement for less than $2 million. A more substantial renovation of Commons occurred in 2007. 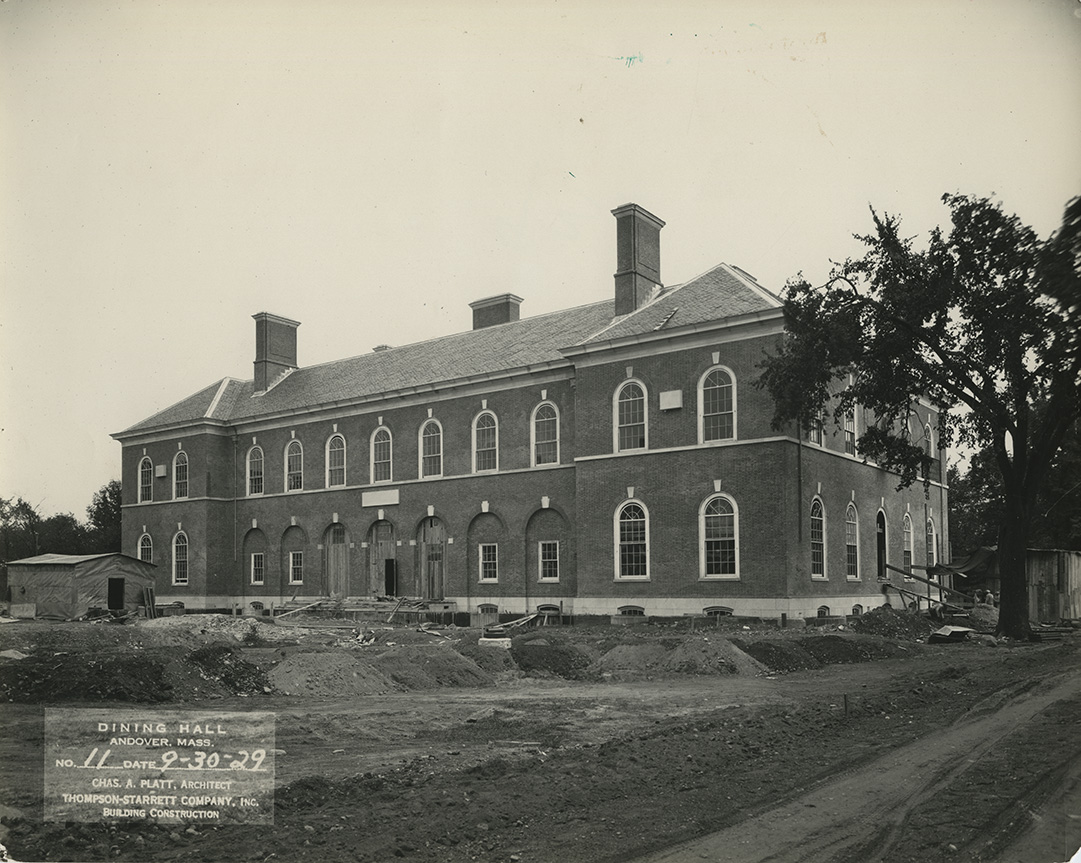 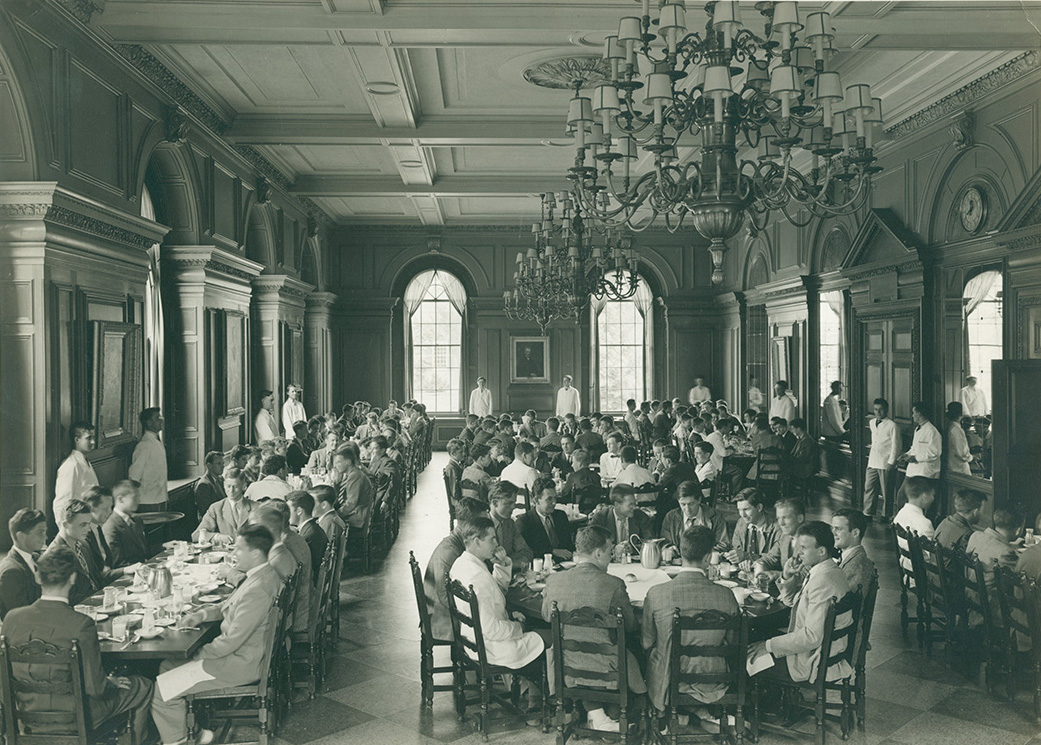 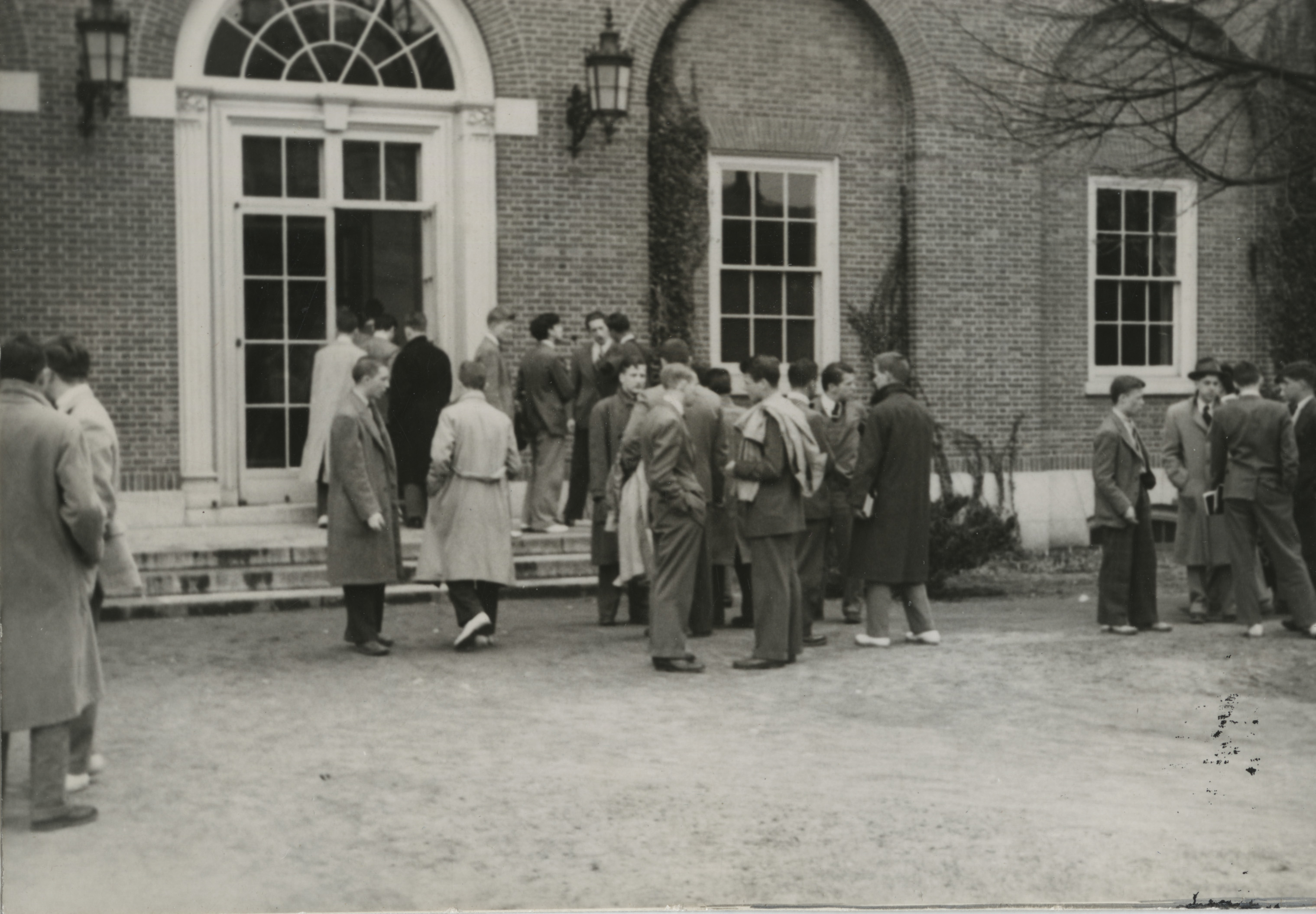 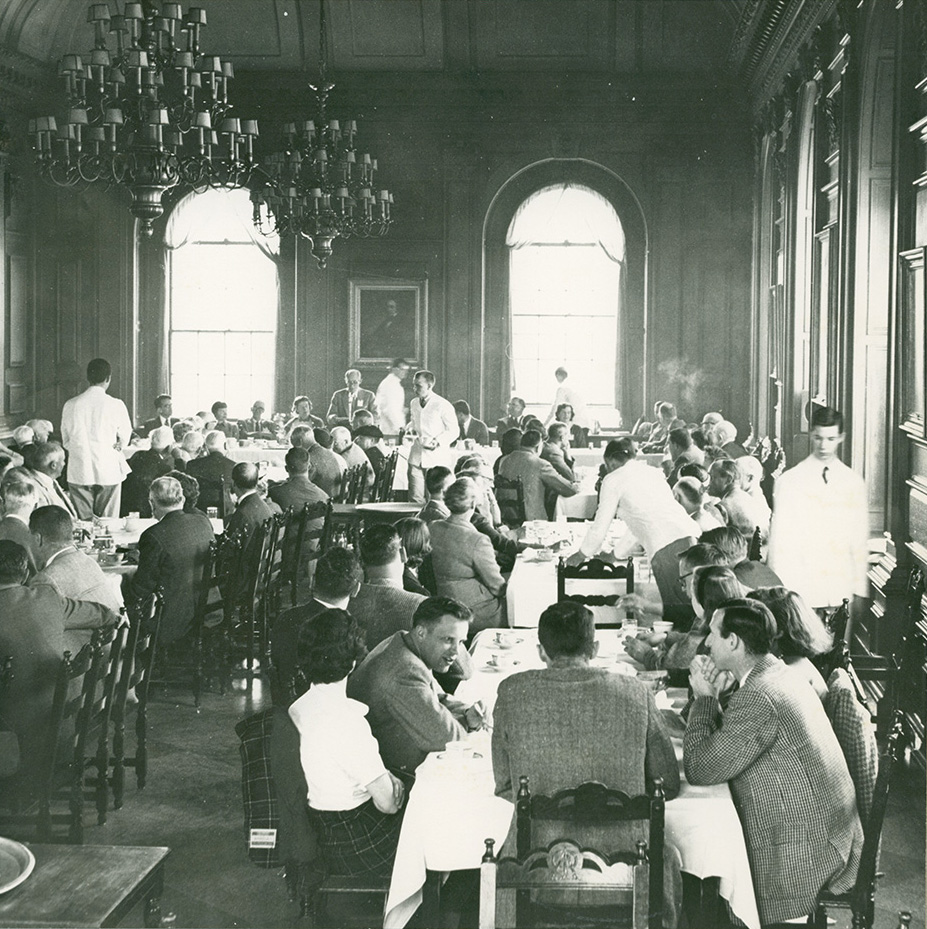 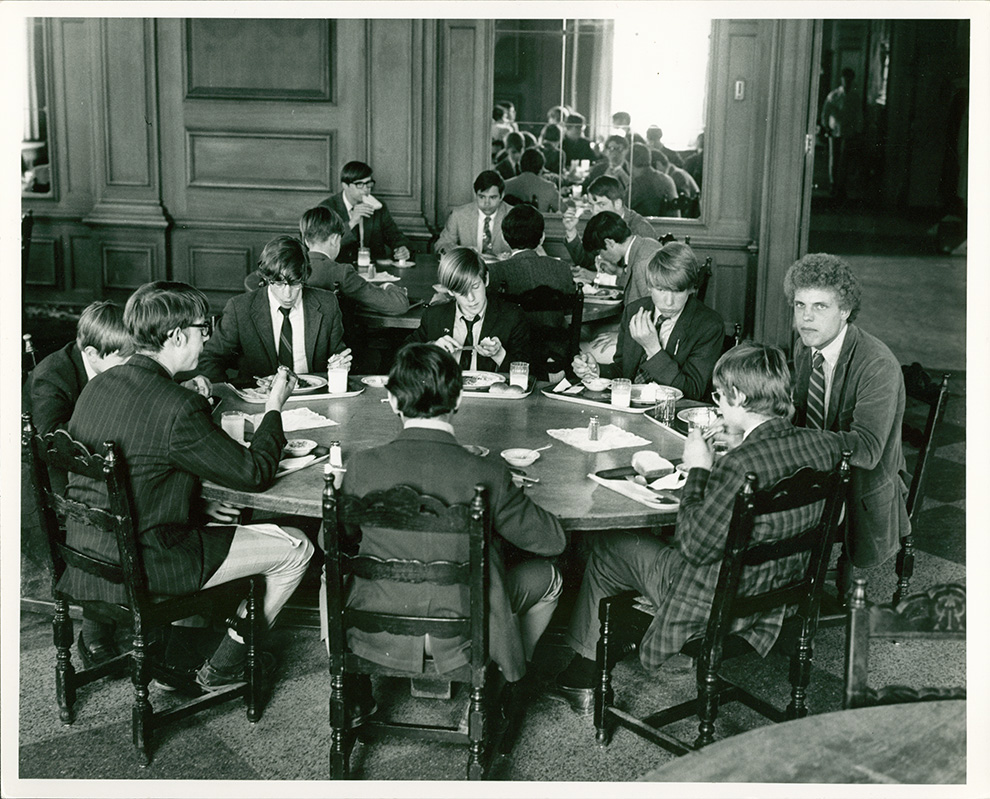 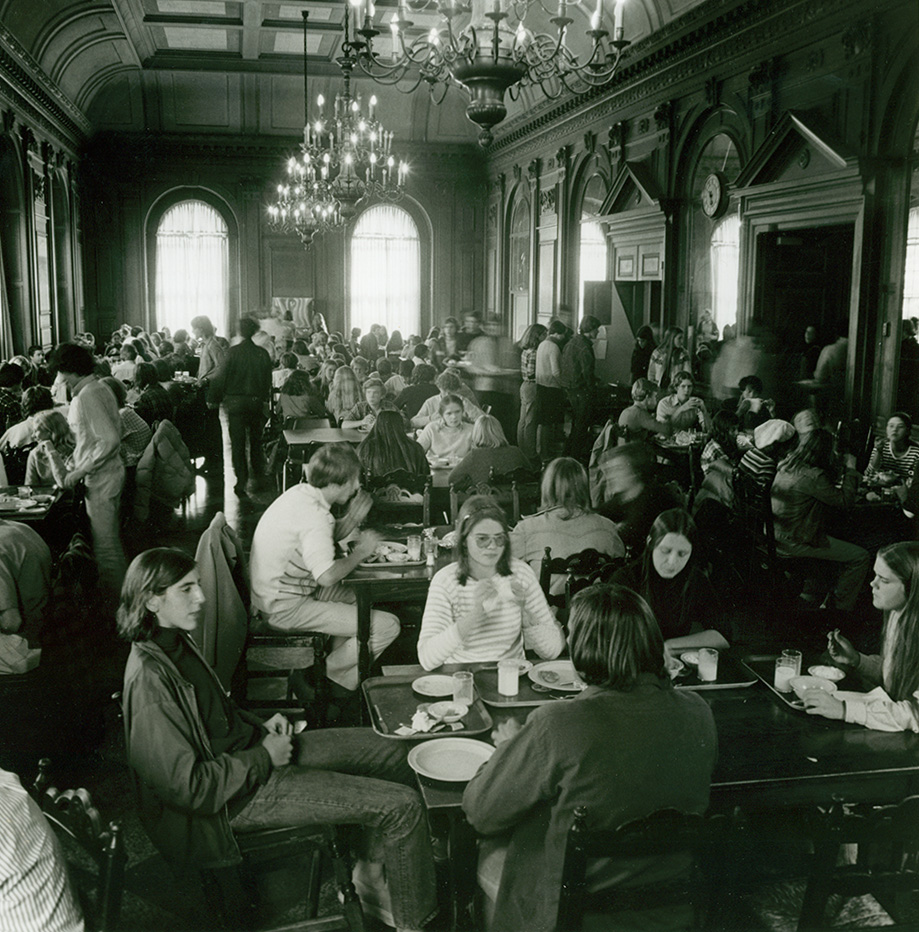 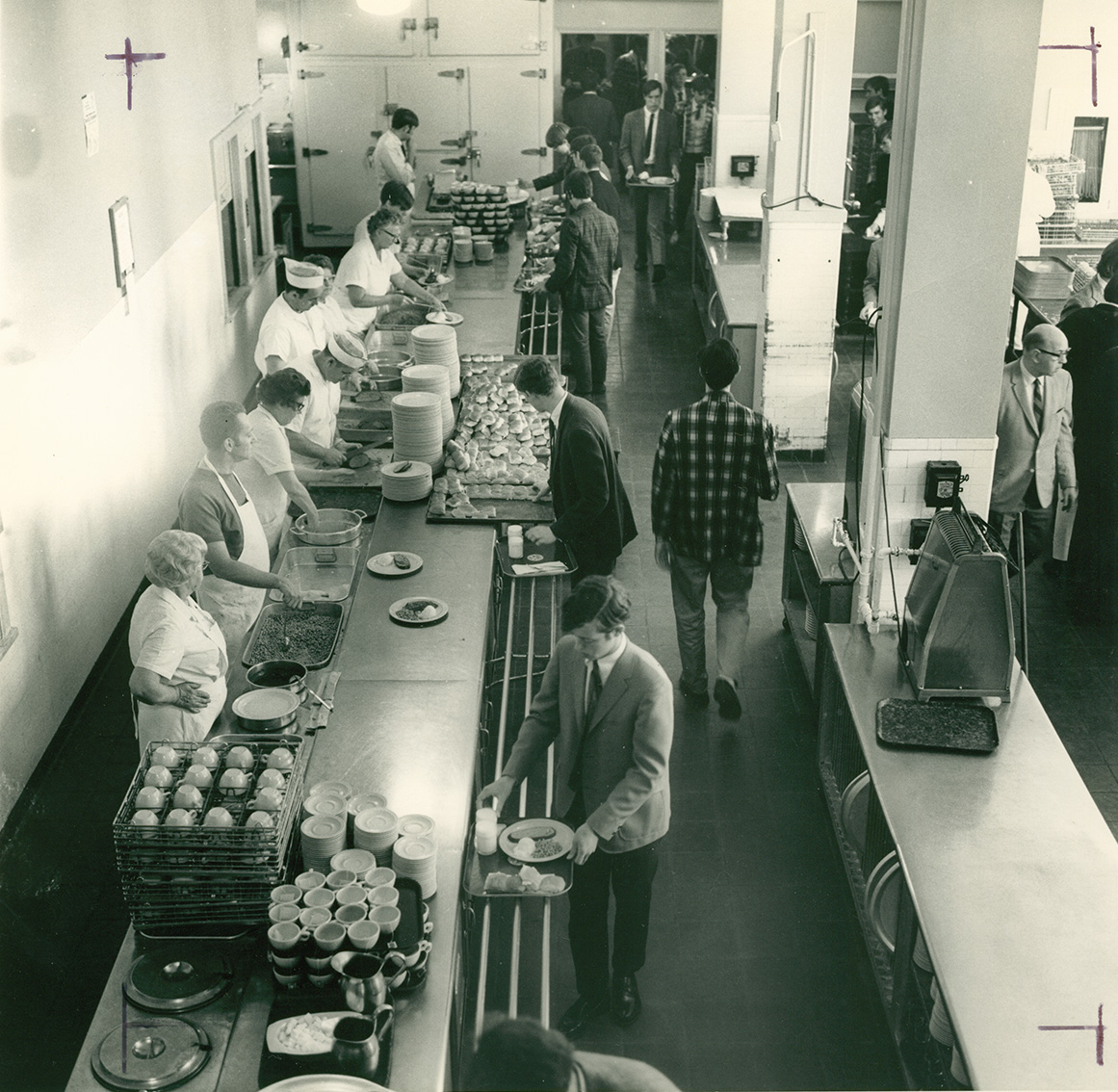 Trustee and donor Thomas Cochran pledged $300,000 to build Commons if Phillips Academy trustees could raise the other $300,000 needed. The opening of Commons marked the start of the requirement that all students, except those in Williams Hall, eat in the dining rooms where each student had its own special room on the first and second floors. A small faculty room and two private dining rooms for special occasions were on the middle of the second floor, and the kitchen was located in the basement.

Barry Faulkner, an artist of New York and Cornish, NH, and a friend of Charles Platt, created six large murals in the winter of 1930-31. Painted on canvas, they show idalized New England landscapes. In 1970 a $125,000 renovation included separating the dishwashing and food serving operations, installation of conveyor belts to pick up dirty trays, and reorganization of the serving lines.

The image of prestige, affluence, and culture that the academy wished to project prevailed over its austere historical presence.